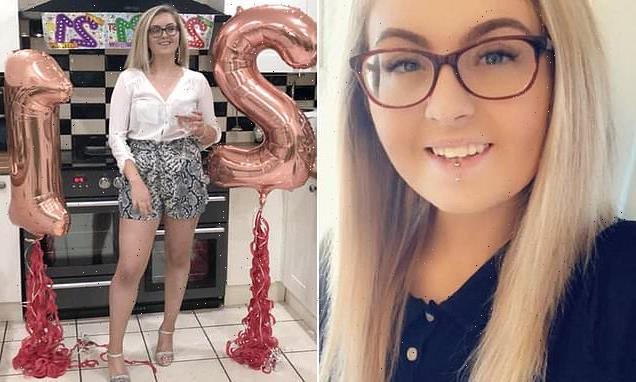 A young mother tragically died after going into cardiac arrest as she was about to give birth, an inquest has heard.

Paige Bradbury-Price died aged 22 last summer after medics rushed to her home in Long Eaton, Notts in the early hours of the morning.

She was 36 weeks pregnant at the time and her baby was delivered by an air ambulance doctor who carried out an emergency operation as others battled to save Paige’s life.

Ambulance and paramedic crews arrived at the house just before 2am and went up the stairs and into the bedroom.

She was taken to the Queen’s Medical Centre in Nottingham by ambulance less than an hour after crews arrived, but later died.

Her baby son survived after receiving treatment at the hospital. 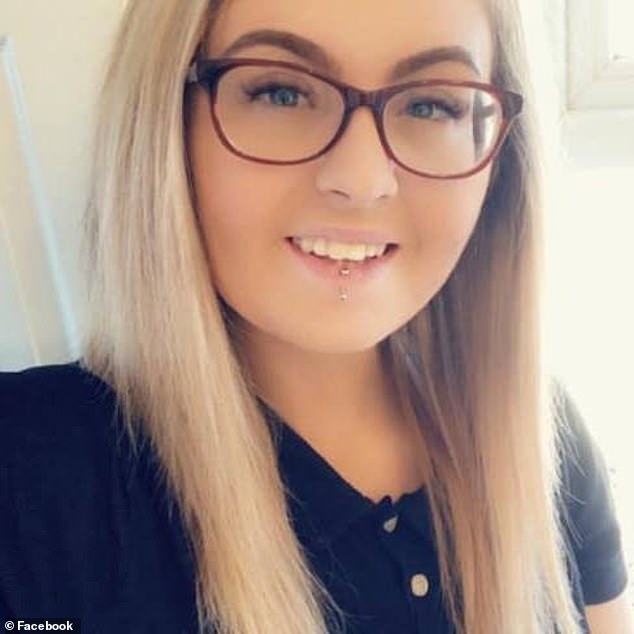 Paige Bradbury-Price died aged 22 last summer after medics rushed to her home in Long Eaton, Notts in the early hours of the morning

Ms Bradbury-Price received at least one shock with a defibrillator, ventilation from a mask, chest compressions and adrenaline.

She had received CPR from a bystander before the medical crew arrived at the house.

The decision was made to deliver the baby via a hysterotomy – a medical procedure in which an incision is made in the uterus – while efforts continued to resuscitate Ms Bradbury-Price.

An East Midlands Ambulance Service paramedic told the inquest, conducted by Assistant Coroner Dr Elizabeth Didcock, that he tended to the baby after he was delivered.

He said: ‘It’s the sort of job you never really want to be going to, but you need to know what the plan is when you get there.’

Crews were at the house for around half an hour carrying out the emergency treatment, Nottingham Coroner’s Court heard.

Members of Ms Bradbury- Price’s family told medical crews they were very grateful for their efforts. One family member, appearing virtually, said: ‘Thank you for everything you did there. It was such an unusual and rare case. 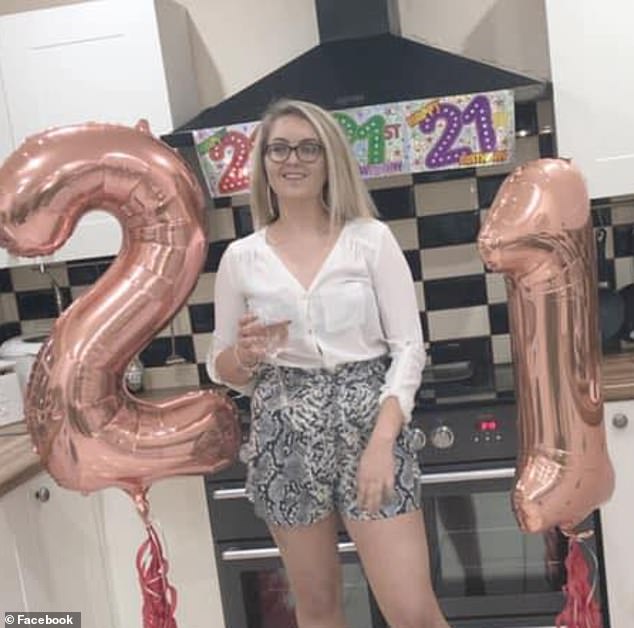 ‘I know how much it affected us but I know it affected everybody there that night. We lost Paige, but we have also gained a gorgeous little boy.

‘That is down to the people who were there that night who made that happen. We would just like to say thank you.’

No formal conclusion has yet been reached on Paige’s medical cause of death.