A WOMAN in the US has scooped £3.4million after winning the lottery twice with two tickets on the same day.

Susan Fitton became an instant millionaire when her tickets matched “all five of the white ball numbers” in a lottery draw last month. 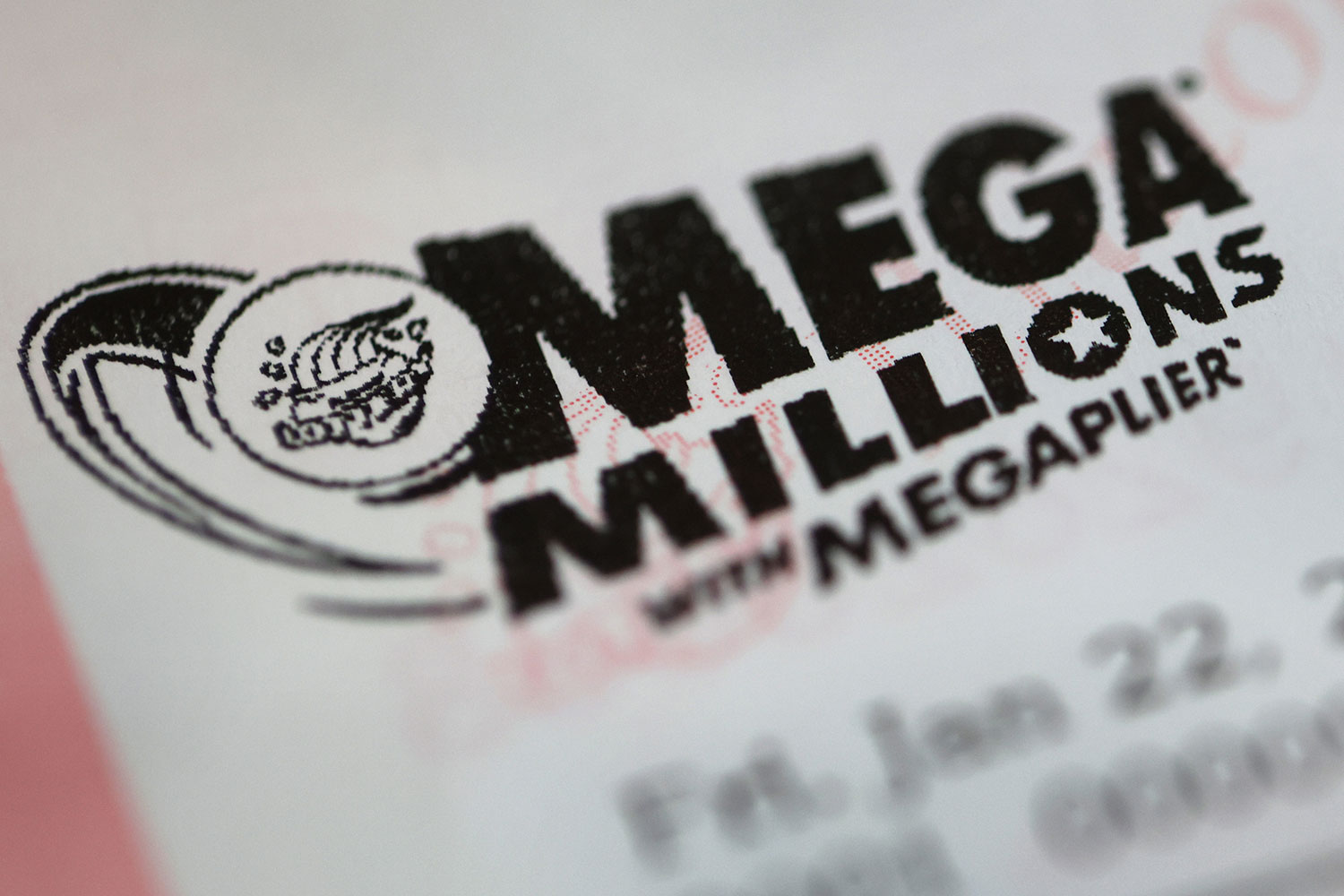 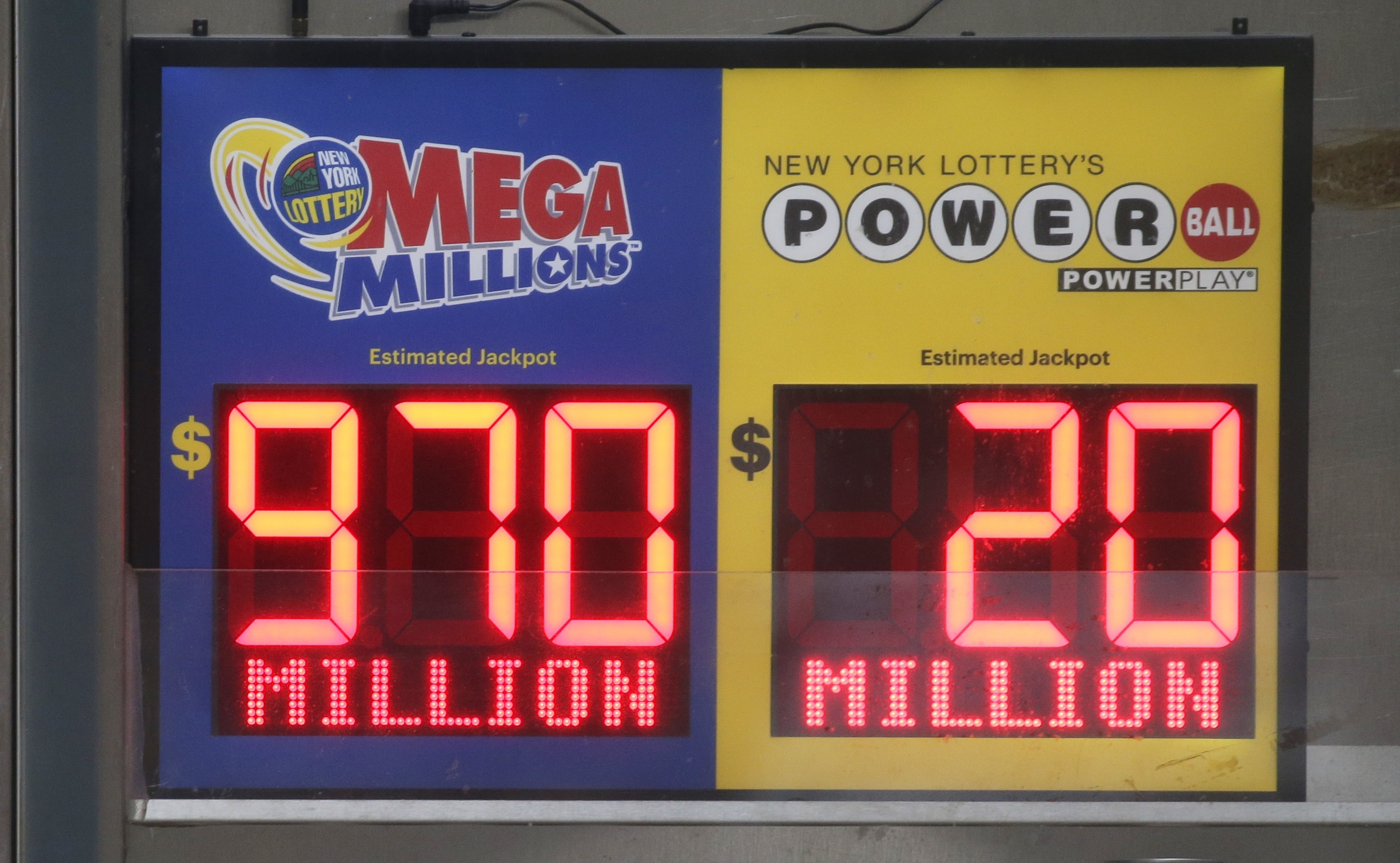 The 64-year-old was crowned the winner of the West Palm Beach District Office draw after purchasing two $2million Mega Millions with Megaplier tickets from a local convenience store in Boca Raton, Florida.

She missed out on the Mega Ball match but because she chose a Megaplier ticket, she was able to increase her winnings.

Megaplier tickets allow winners to multiply their takings by as much as five times.

Meredyth Hope Norman, a communication manager for Florida Lottery, told The Miami Herald: "The Megaplier number for the September 14 drawing was 2, which doubled Fitton’s prize from $1 million to $2 million

“But she bought two tickets with the same numbers, so that became $4 million.”

Each one contained three plays, with each play costing £2.20 with the Megaplier.

Susan has not responded to a request for comment.

Susan bought the ticket from a Prip Mart in Boca Raton and claimed her prize on September 20.

She said: “We don’t normally play the lottery.

“My husband just happened to have some cash in his pocket. At the last second, he decided to buy a ticket.”

Instead of taking the full amount, she has chosen to accept 20 yearly after-tax payments of £38,000.

She said she plans to use to money to pay for her children’s university fees. 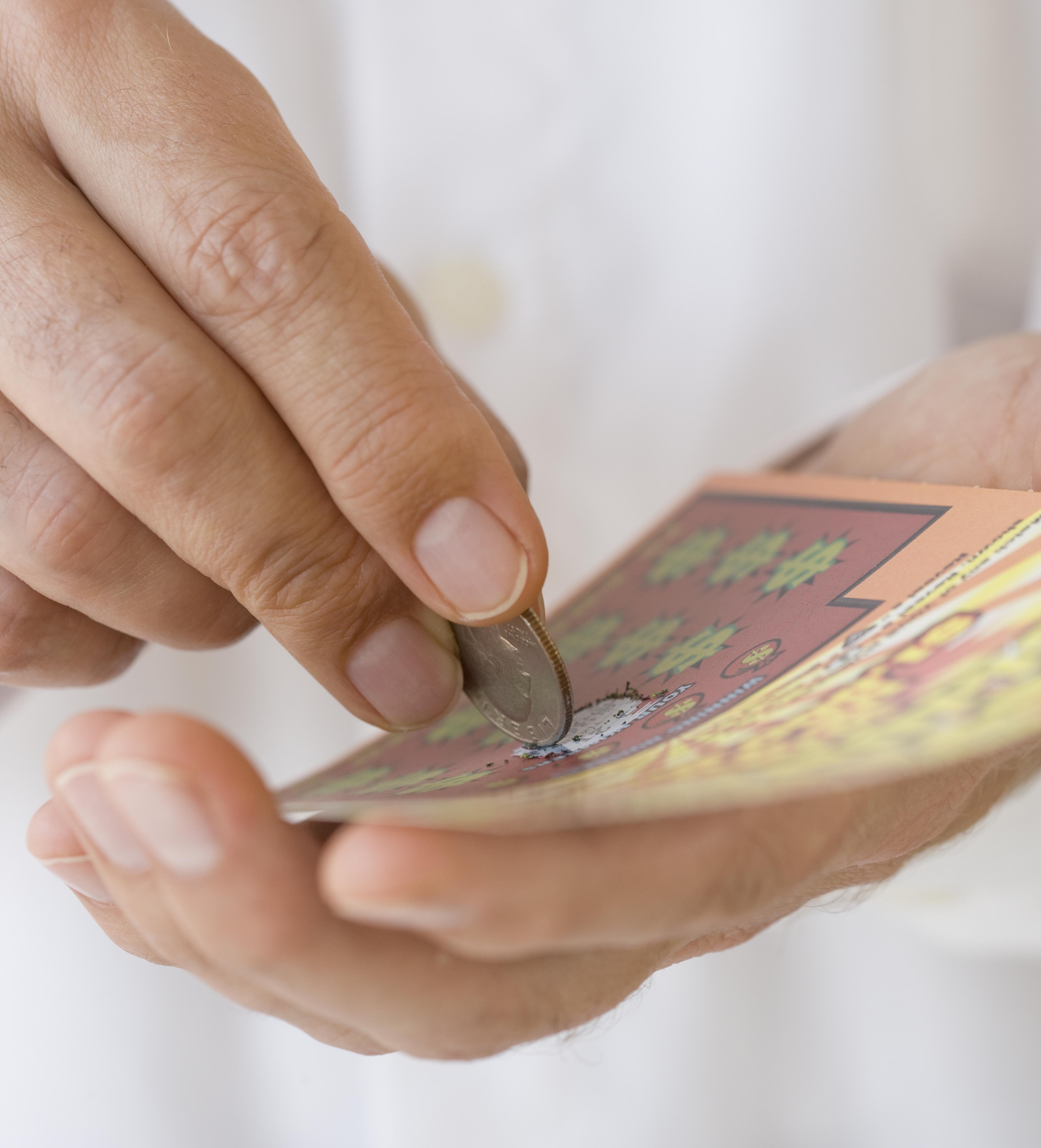