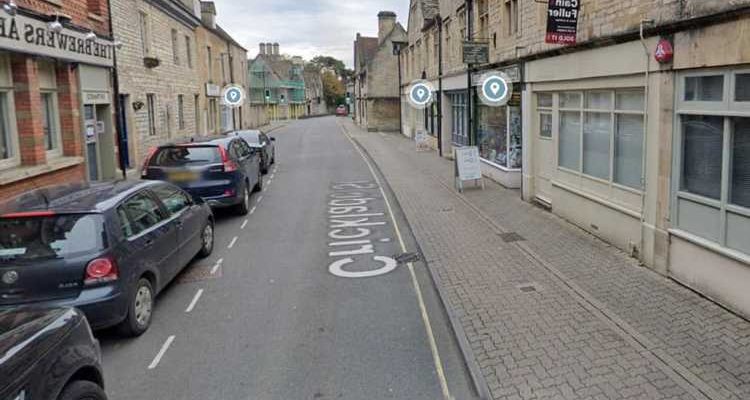 A WOMAN was raped in a horror sex attack near a Tesco in Gloucestershire.

The victim was in an alleyway in Cirencester at around 2.15am yesterday when she was set upon. 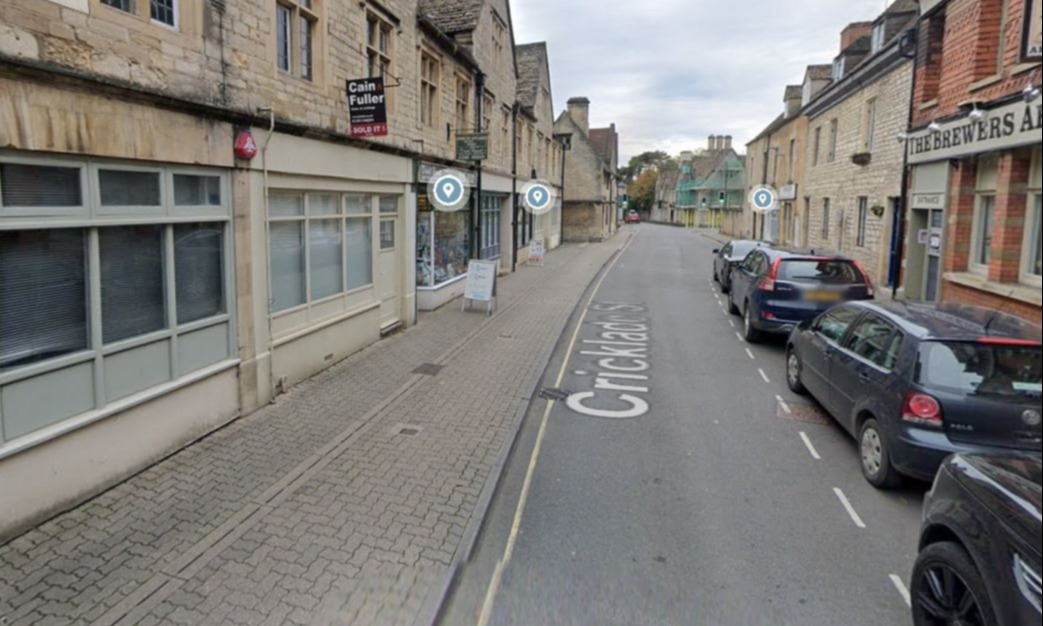 She reported the sex attack to police and a 31-year-old man was arrested on suspicion of rape.

He remains in custody following the horror while the woman is supported by specialist officers.

Gloucestershire Police are now appealing for any witnesses to come forward.

A spokesperson said: "A scene guard is in place in Cirencester whilst officers investigate a report of a sexual assault.

"Police attended Cricklade Street at 2.15am after it was reported that a woman had been sexually assaulted.

"The victim stated that the incident took place in an alleyway near the car park of Tesco during the early hours of this morning, Sunday 8 August.

"Anyone with information is asked to complete the following online form quoting incident 65 of 8 August:  https://www.gloucestershire.police.uk/tua/tell-us-about/cor/tell-us-about-existing-case-report/

"Information can also be submitted by calling 101 and quoting the same incident number."