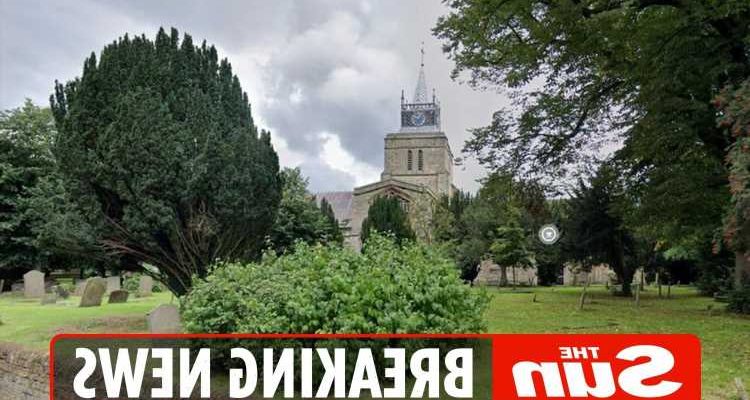 A WOMAN in her 20s has been raped by a stranger in a churchyard in a horror early morning attack. 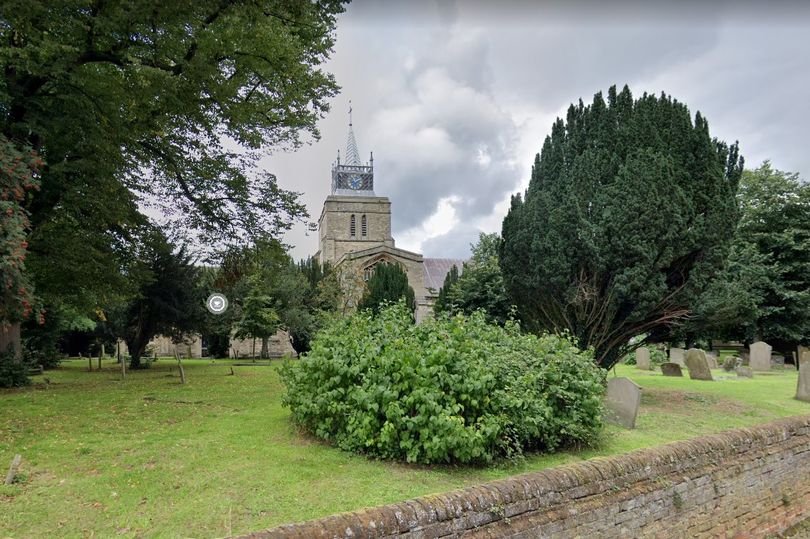 She told investigators that she was assaulted between 5.30am and 6.15am by a man whom she did not recognise.

The offender was described as an Asian male, aged approximately in his thirties.

After he left the scene, his alleged victim reported the rape to the force at about 6.40am.

Senior investigating officer Detective Inspector Jason Simpson of Force CID, based at Milton Keynes police station, said: “The incident reported is naturally very concerning and the victim is being supported by specially trained officers at this time."

He said the rape was alleged to have occurred in the churchyard near Kingsbury Square in Aylesbury's town centre.

DI Simpson added: “We are in the very early stages of this investigation, and are conducting thorough enquiries to ascertain exactly what has happened.

“I am appealing to anybody who was in the general vicinity of St Mary’s Church or adjacent streets in the early hours of this morning to please contact Thames Valley Police if you believe you witnessed anything that can assist this investigation.

“I would also like to hear from anybody in the local area who may have been driving and has dash-cam, to please check this and contact us if it has captured anything.

“I would like to re-assure the local community that we are investigating this as a priority, and there will be a considerable and very visible police presence in the area while these investigations continue.

“We currently have a scene-watch in place in St Mary’s Churchyard, and expect this to remain in place for some time."

He said: "So if anybody living nearby has CCTV installed, please check this and get in touch if it has captured anything that can assist us.

“Incidents such as are obviously concerning for the local community, and so I would also ask anybody with any concerns to please speak to one of our officers in the area.”

Anyone with information can make a report online or by calling 101.

You can also call the independent charity Crimestoppers anonymously on 0800 555 111.