A woman who claimed to be delivering a letter to President Biden was arrested near the White House with a loaded gun in her car, reports said Sunday.

She and an unidentified man are said to have approached Secret Service agents at around 5:40 p.m. outside of a security checkpoint close to the White House complex.

Hall reportedly told a law enforcement official that she was there to meet with the president and had a letter for him, according to Fox News.

Her male companion was arrested for allegedly carrying a BB gun.

Secret Service officers then searched Hall’s car, which was parked nearby, and found a loaded gun, the agency said.

The agency said it did not believe either of the individuals posed an immediate threat to Biden or any other Secret Service protectees. 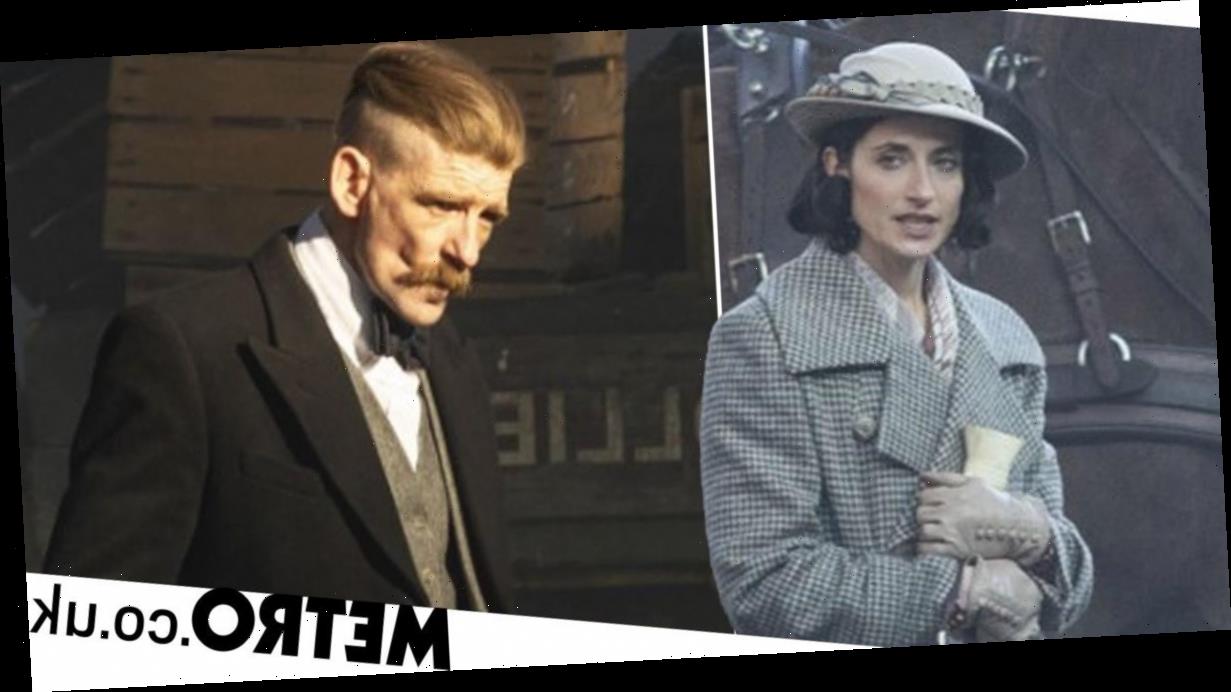