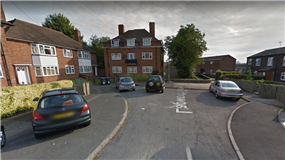 AN ELDERLY woman is fighting for her life after jumping out of a house window to escape a suspected arson attack.

The woman was rushed to hospital after the house fire in Balsall Heath, Birmingham yesterday. 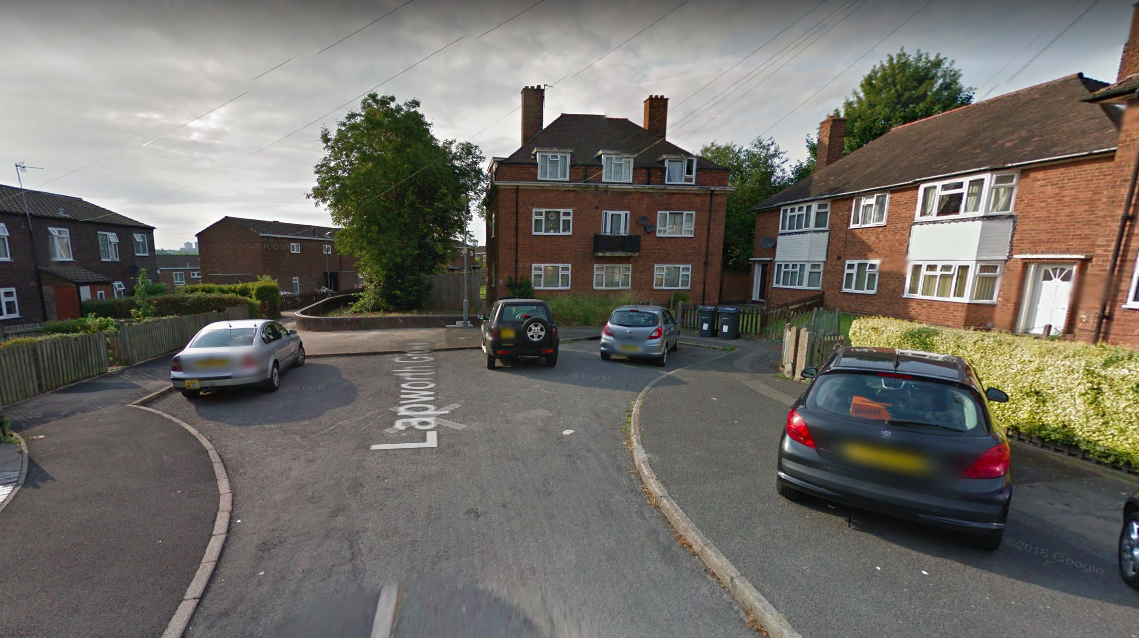 She was forced to jump from a window to escape the fire.

The woman remains in a critical condition in hospital, while a man, 52, was also treated for serious burns sustained in the blaze.

His injuries are considered to be serious but not life-threatening, cops said.

The house has been cordoned off as officers and fire crews investigate the scene.

Cops are treating the fire as arson, and a 46-year-old man was arrested on suspicion of arson with intent to endanger life.

The man is in custody and is expected to be questioned by detectives.