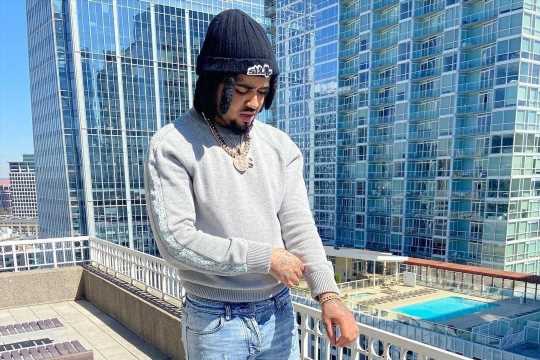 Reports of the rapper's passing began circulating on Friday morning, however cops have not yet confirmed the news. 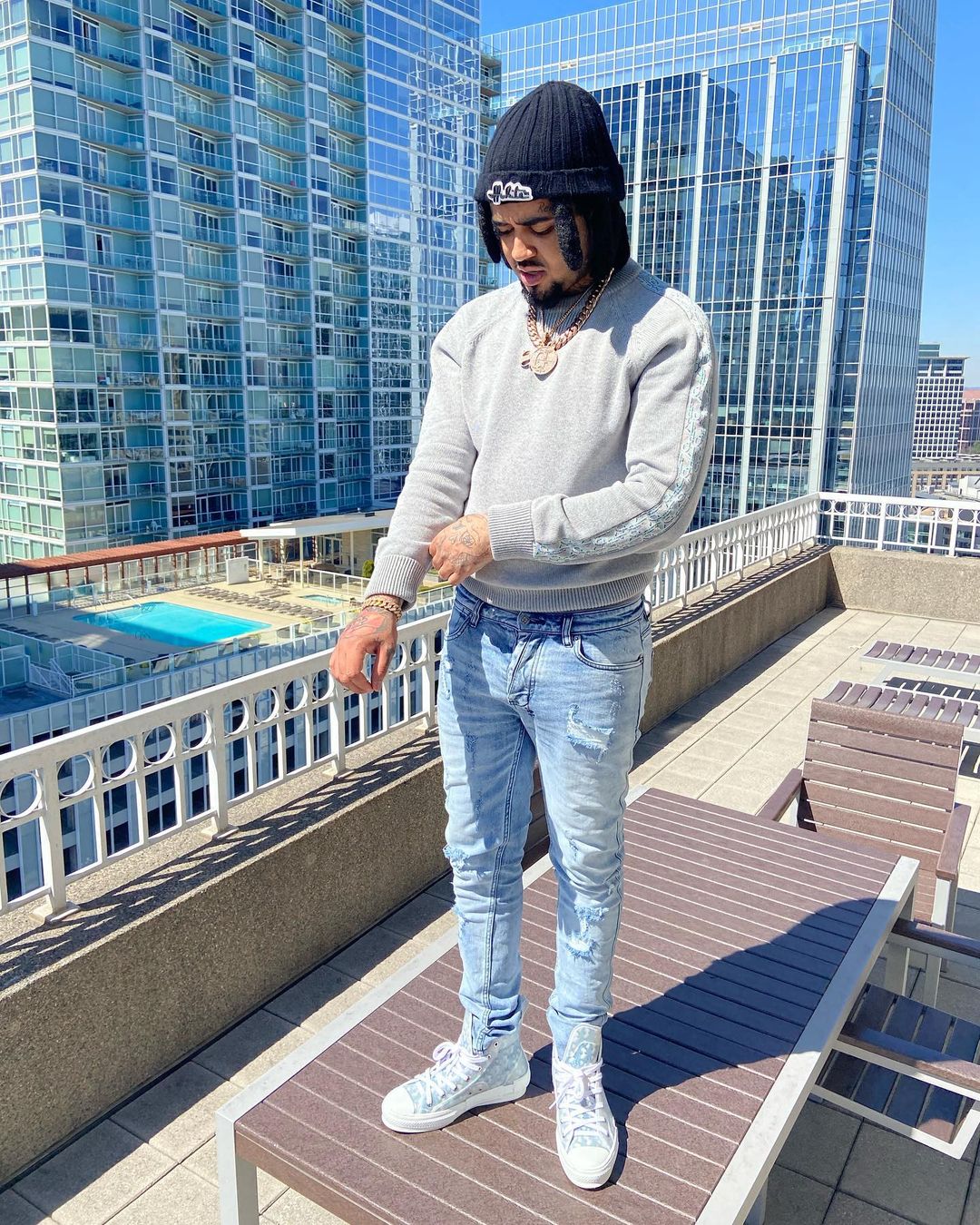 The artist appeared to be active on his Instagram stories just hours before his alleged death, reposting images of himself from his timeline.

"If u thuggin young n**** keep yo dracs up," the artist wrote alongside a photograph of himself topless next to an Audi.

He also posted a photograph of himself as a child with a family member with the caption: "Ion think Dey a Eva under stand us."

The picture was posted just 14 hours before rumors of his death circulated.

Friends and fans quickly started flooding the post with condolences after the news broke.

"SMH fam this bet not be true," one wrote, while another said "ain't no way."

YouTuber King Cid lead the tributes, posting a video of himself with WizDaWizard.

"Damn Bra This Can't Be True," he wrote. "You was just telling us how good things were getting… a real -emoji- you was destined," alongside the hashtag RIP.