The state of Virginia will hope to join the mix starting July 1, 2021, according to Gov Ralph Northam. 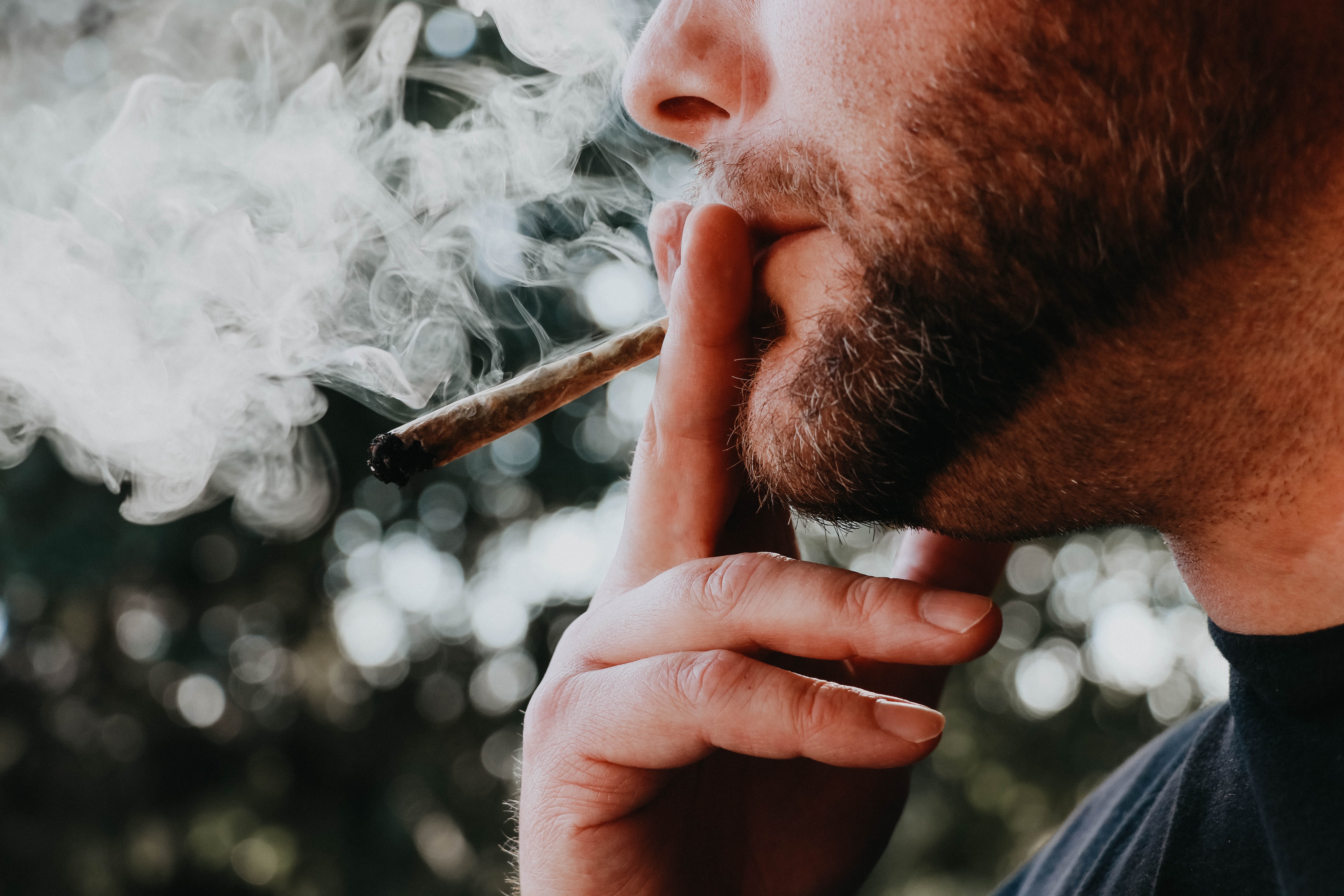 Governor Northam has asked the General Assembly to speed up the legalization of marijuana in Virginia.

Northam wants to make it lawful for an adult to possess up to one ounce by July 1, 2021, instead of waiting until early 2024.

“Our Commonwealth is committed to legalizing marijuana in an equitable way,” Northam said in a news release ahead of the states March 31 deadline for filing the amendment.

“Virginia will become the 15th state to legalize marijuana — and these changes will ensure we do it with a focus on public safety, public health, and social justice.” 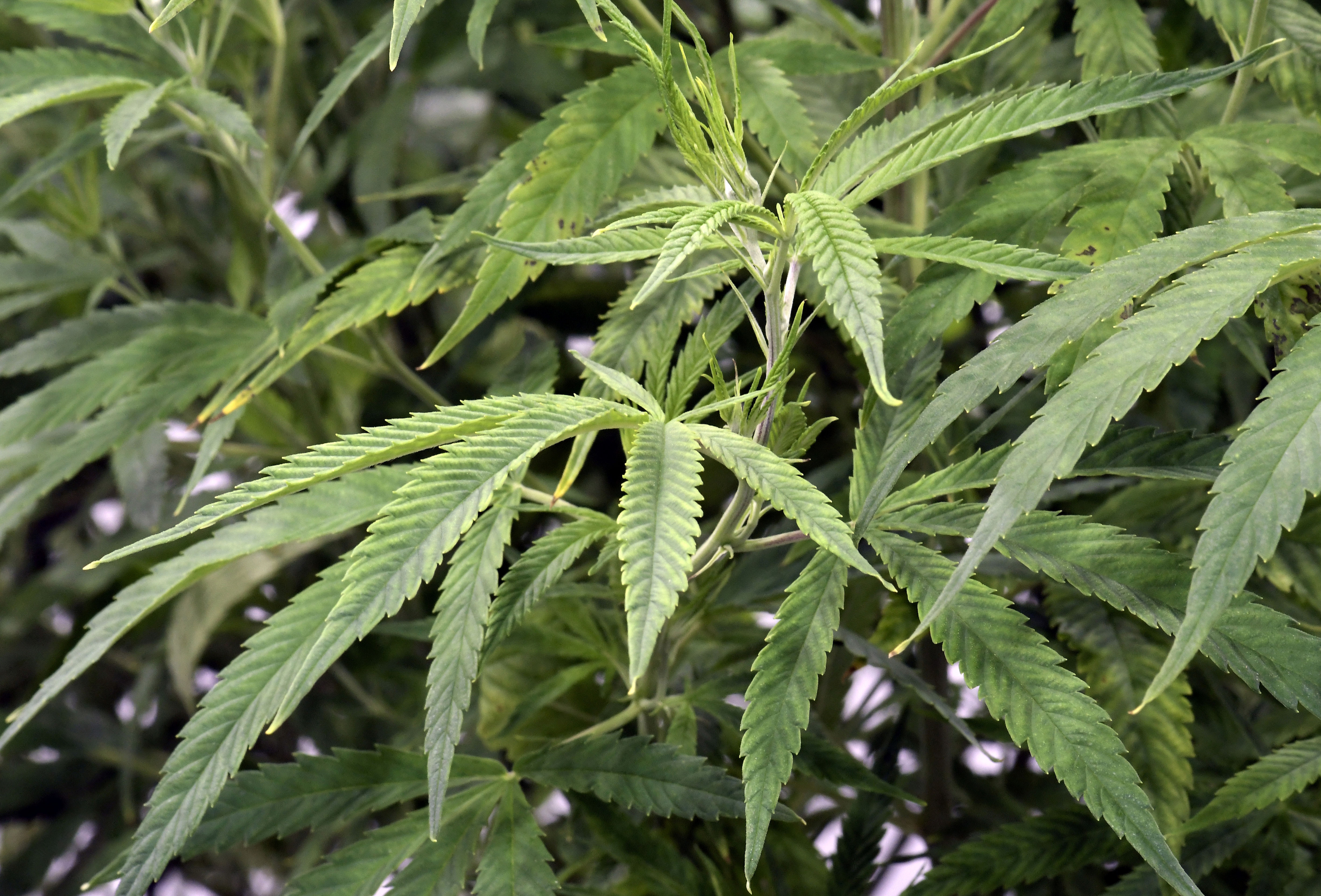 The legislation has been a top priority for Democrats who control the state government, considering it a necessary step to end the treatment of people of color under the current marijuana laws.

However, lawmakers struggled to reach an agreement during the session.

Originally, marijuana legalization in the Commonwealth wasn't set to happen until 2024.

Northam's office said his decision to speed up legalization was driven by a state study from 2020 that found Black Virginians were disproportionately policed and convicted for using marijuana.

What would be Virginia's marijuana laws?

The governor’s proposals would allow adults 21 and up to legally possess up to one ounce of marijuana without the intent to distribute beginning July 1.

They would also allow the home cultivation of up to four plants per household beginning July 1. 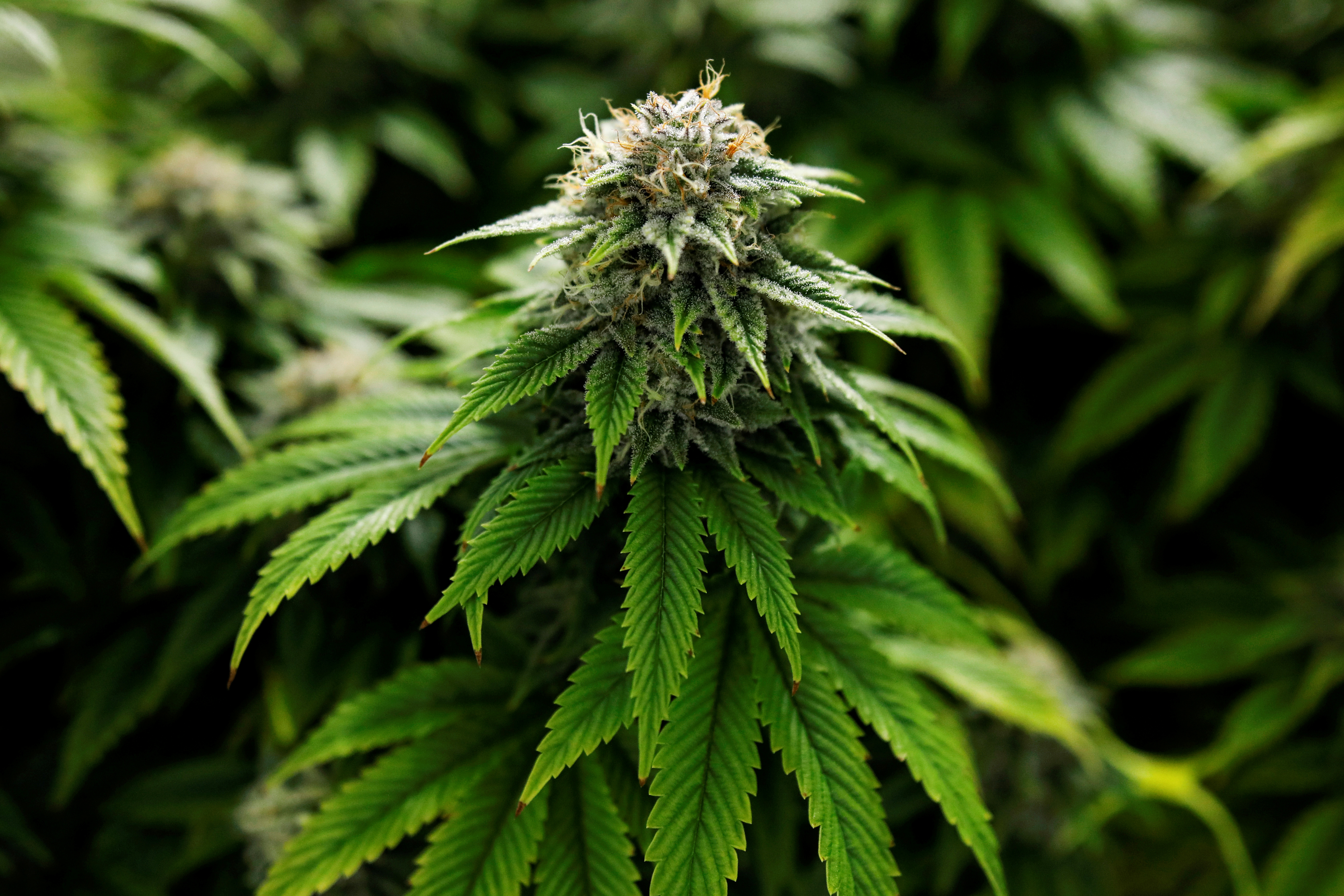 It would take years before legal retail sales follow, as lawmakers estimate sales will begin in January 2024.

What states have legalized recreational marijuana?

If passed, Virginia will be the 16th state, including DC, to legalize recreational cannabis and the first in the south.

The 15 states where recreational marijuana has been legalized are as followed: 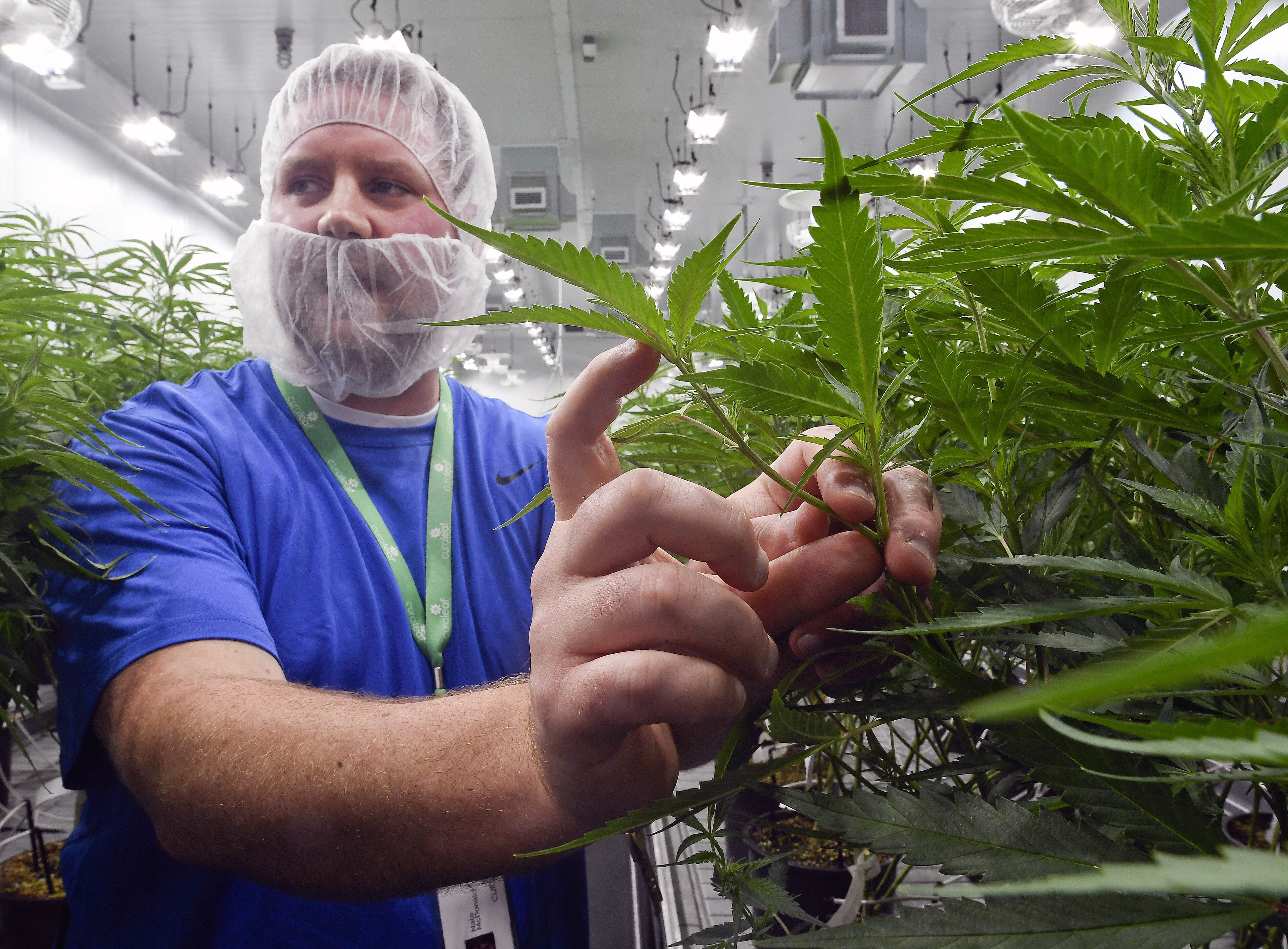 Other places recreational weed is legal are the federal district of Washington DC, as well as the US territories of Guam and Northern Mariana Islands.