JONATHAN Stacey is a transit reporter and meteorologist for WBTV News This Morning.

Stacey provides traffic reports for WBTV news in the morning and delivers the weather forecast for the news at noon. 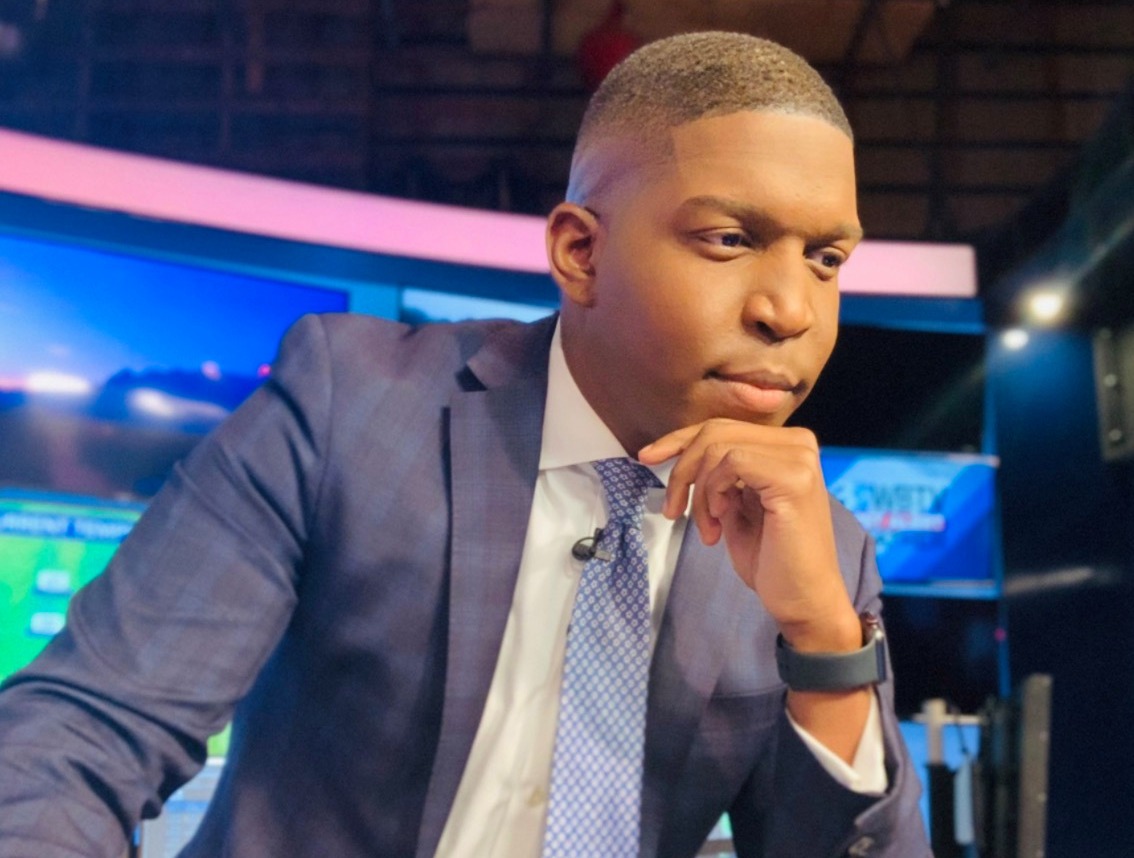 Who is Jonathan Stacey?

Stacey was born in East Alabama and spent most of his childhood years in Middle and East Tennessee.

Before his position at WBTV, Stacey was a meteorologist and environmental reporter at WJXST in Jacksonville, Florida.

According to his WBTV profile, "When he’s off on-air, Jonathan is likely in the gym or sitting before a great meal at a local restaurant or on a plane heading to his next travel destination." 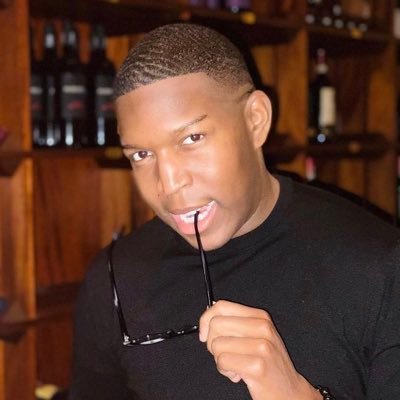 On May 27, Stacey announced his departure from the Charlotte, North Carolina news station on Twitter.

"So long, Charlotte, it's been a rewarding ride ✌🏾 My final day at @WBTV_News is Monday, June 7th," Stacey tweeted.

“Hey, folks, in case you missed it, I made a big announcement on ‘QC Morning’: I am leaving Charlotte, so that means I am leaving WBTV and my beloved ‘QC Life’ family," Stacey said in the video posted by the show.

“Guys, you meant the world to me. This is the sole reason why I came here, to take this job. And I take y’all with me in my heart, and the experiences I’ve had here are going to propel me to my future. 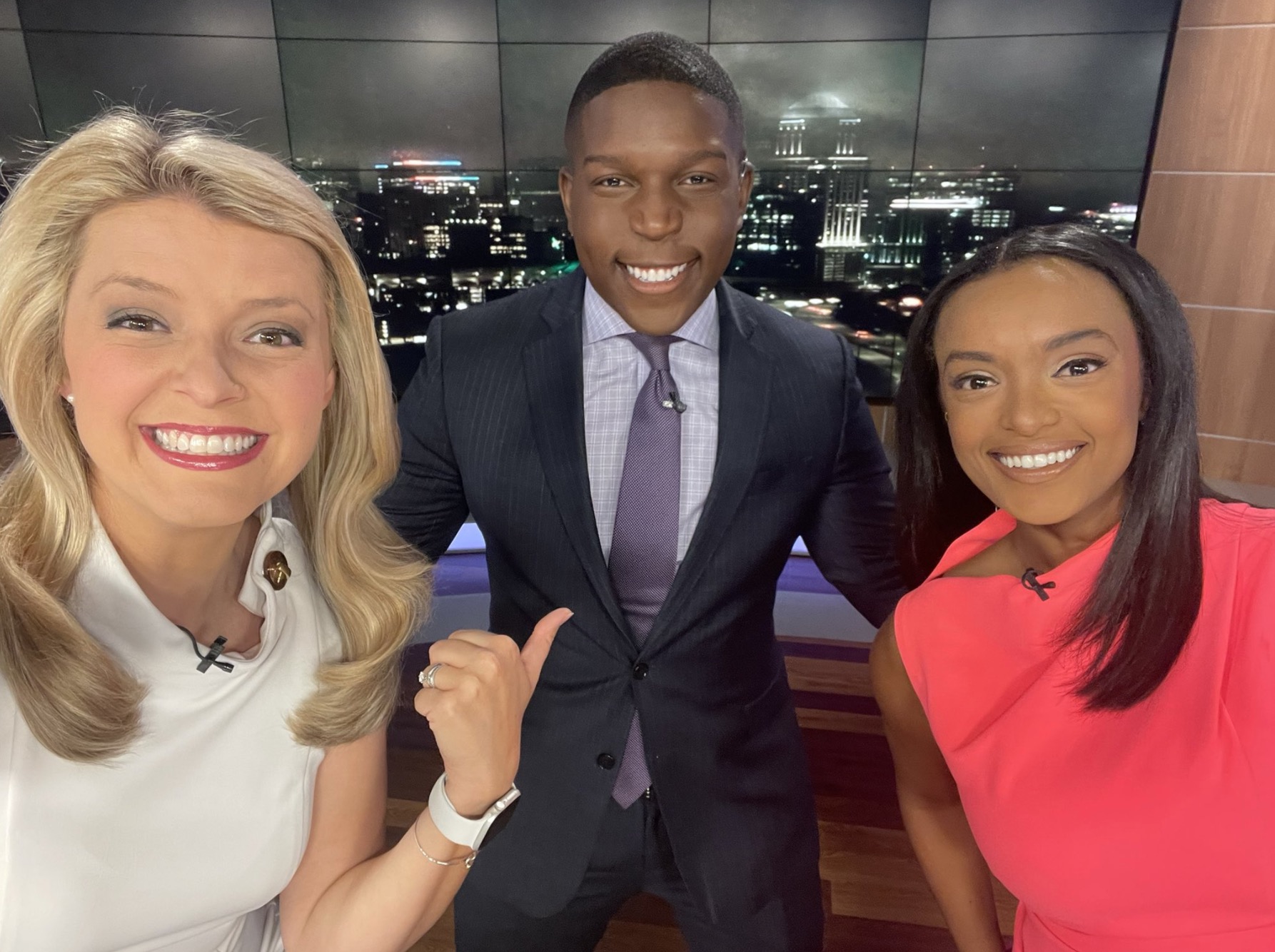 “I can’t wait to share more about where I will land next," the reporter added.

“While we are so sad to see him go — we are so grateful for all that he has contributed to this team to make QC Morning such a special show,“ QC Life posted on Facebook.

Stacey will be leaving WBTV for Fox 5 Atlanta.

What have his people said about his depature?

WBTV reporter Abby Theodros shared her thoughts on Stacey's departure, "Say it ain't so! The day has come. @jsrontv is leaving us and on to an exciting adventure in Atlanta! Can't wait to see all the great things you'll do!" 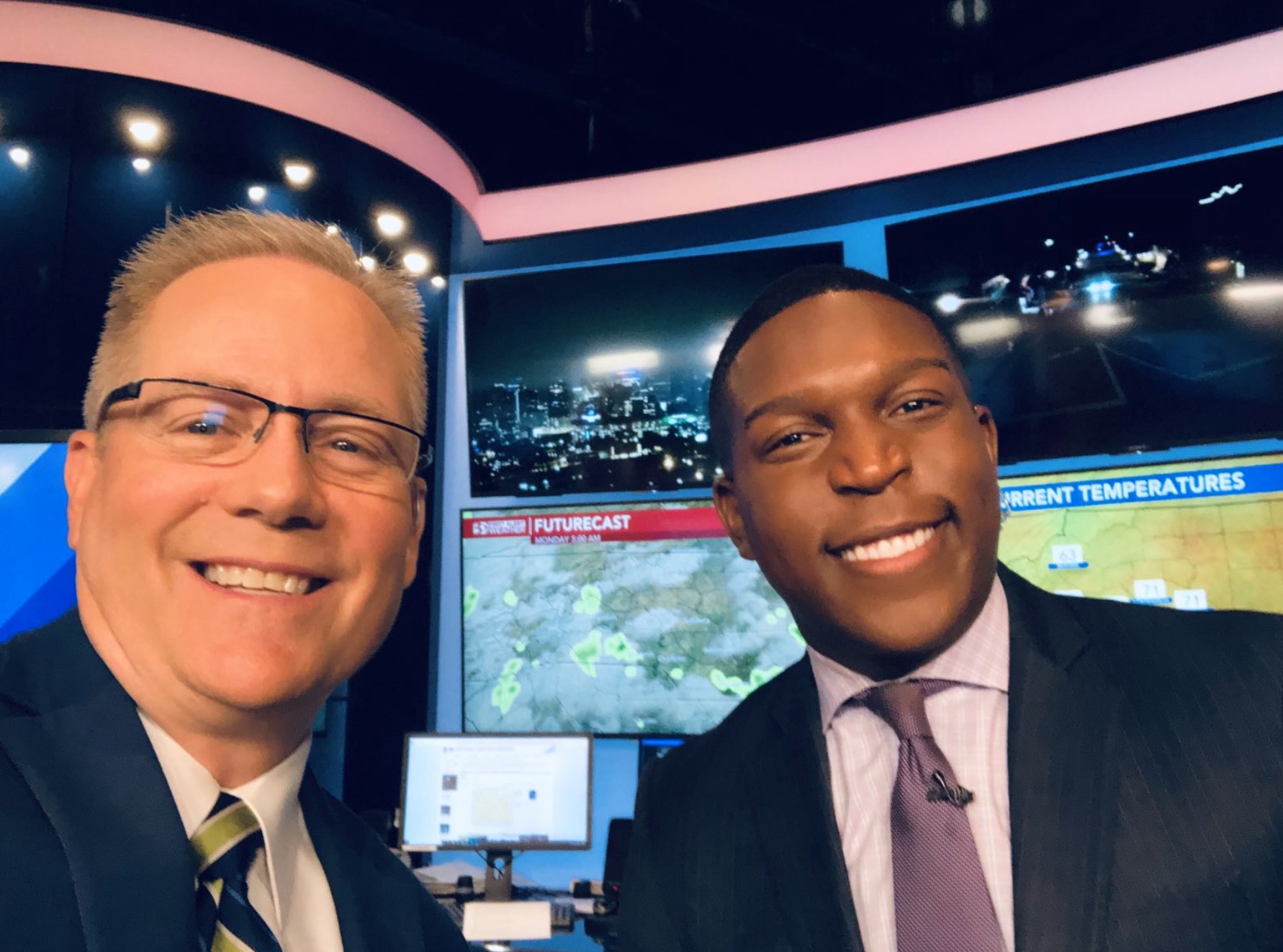 WBTV anchor Mary King tweeted, "We may be smiling on the outside, but we're sad on the inside because it's @jsrontv last @WBTV_News morning shoe.

"We miss him already but can't wait to watch him shine in the ATL. Rise and shine & come join us for your headlines!"

Fellow WBTV meteorologist Al Conklin tweeted, "Bittersweet. My last morning shift @WBTV_News with @jsrontv. So happy for Jonathan as he heads to his new weather gig @FOX5Atlanta, but I sure will miss him. #ncwx #scwx #cltwx #gawx."