Netflix (NFLX) hates me. I’m one of the estimated 100 million users who stream shows and movies thanks to a shared password. Specifically, I glom onto my parents’ account. And I’ve done it for years.

I do the same with Hulu (DIS) and HBO Max thanks to my parents, again, and my in-laws, respectively. In return, I pay for YouTube TV, Google’s (GOOG, GOOGL) cable alternative. I also share my Spotify, Disney+, and anime streaming service Crunchyroll accounts with family and friends. I’m sure if you’re reading this, you do the same thing.

Why aren’t all of those services complaining about users sharing passwords? Because unlike most major streaming platforms, Netflix is losing subscribers by the hundreds of thousands.

In its last quarter, Netflix lost 200,000 subscribers when analysts expected the streaming giant to add more than 2.5 million users. And the bleeding won’t stop there. The company says that it will lose another 2 million in its current quarter.

Netflix’s solution? To get people like me, and let’s face it, you, to pay up. How exactly that shakes out remains to be seen. But the company has floated the idea of adding an extra fee for users who share their passwords. In fact, it’s already testing it out.

Users in Chile, Costa Rica, and Peru can currently pay an additional $2.99 per month to add two extra members to their accounts. It’s only a test at the moment, and users in those countries aren’t required to pay the extra fee.

But it could provide a solution to Netflix’s subscriber woes, which have sent its stock price plummeting more than 34% from $333.22 on Wednesday to $217.15 as of late afternoon Thursday.

Of course, there’s no guarantee that Netflix will use the $2.99 for two users model here in the U.S. During the company’s earnings call this week, Netflix CFO Gregory Peters said the company is looking for a balanced approach to contending with subscription sharing.

“We're trying to basically come up with a model that supports a customer-centric approach,” Peters said.

“It still puts members in charge, it supports member choice, that delivers great entertainment value and sort of all of the options that we've got. But also, very importantly, allows us to bring in revenue for everyone who's viewing and who gets value from the entertainment that we're offering.” 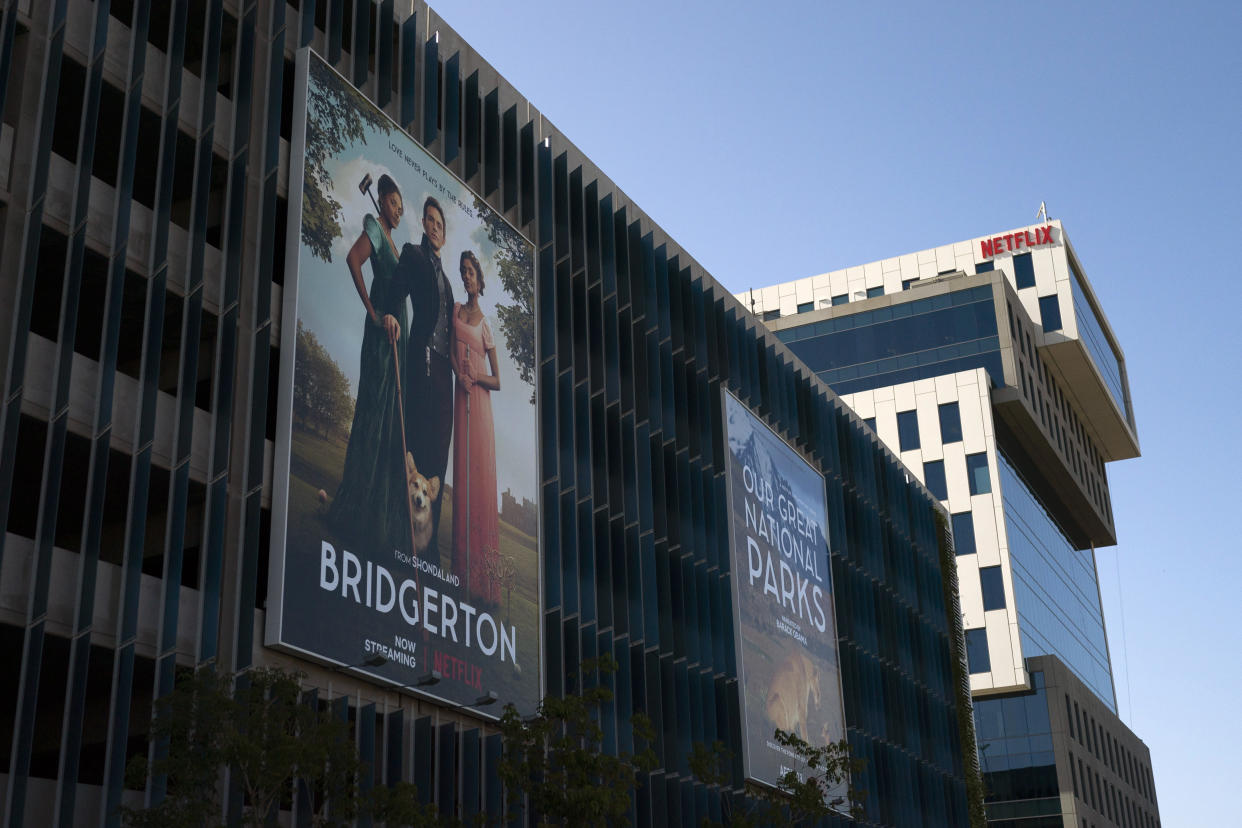 But another price increase, however small, could ding subscription numbers in the U.S. The company already upped prices here in January, increasing the cost of a Basic plan from $8.99 to $9.99. It also raised prices for its Standard plan by $1.50 to $15.49 and increased the cost of a Premium plan by $2 to $19.99.

For consumers with a litany of subscription services already draining their bank accounts, a price increase, no matter how miniscule, could force people to rethink whether they truly need to hold on to their Netflix accounts.

After all, while the service is home to hits like “Bridgerton,” “Ozark,” and “Stranger Things,” it’s lost access to Disney’s Marvel movies and shows, not to mention “The Office,” and “Friends.”

And as Netflix is losing content, competing services like Disney+, Apple TV+, and HBO Max are increasingly putting out hot shows and movies like “Moon Night” and “Severance.”

For now, I’ll continue to leech off of my parents’ Netflix account, while they leech off my own accounts. But if, and when, the company changes its pricing plans, we may cut off our subscription and only sign up again when new and interesting shows come out. And chances are, you will too.