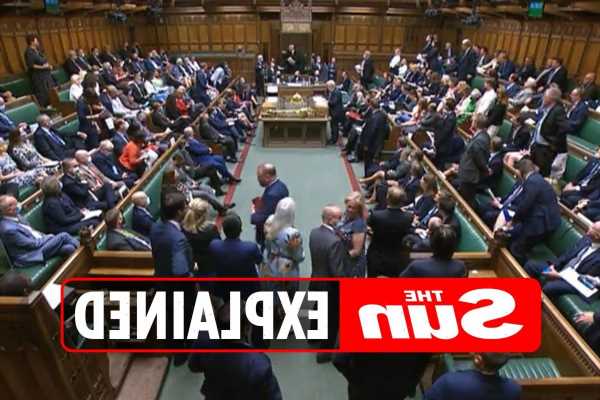 AMID an array of archaic formalities, rules and traditions, the House of Commons can appear to be a very bizarre place.

Here we explain we explain why MP's stand during Prime Minister's Questions and how it maintains orders. 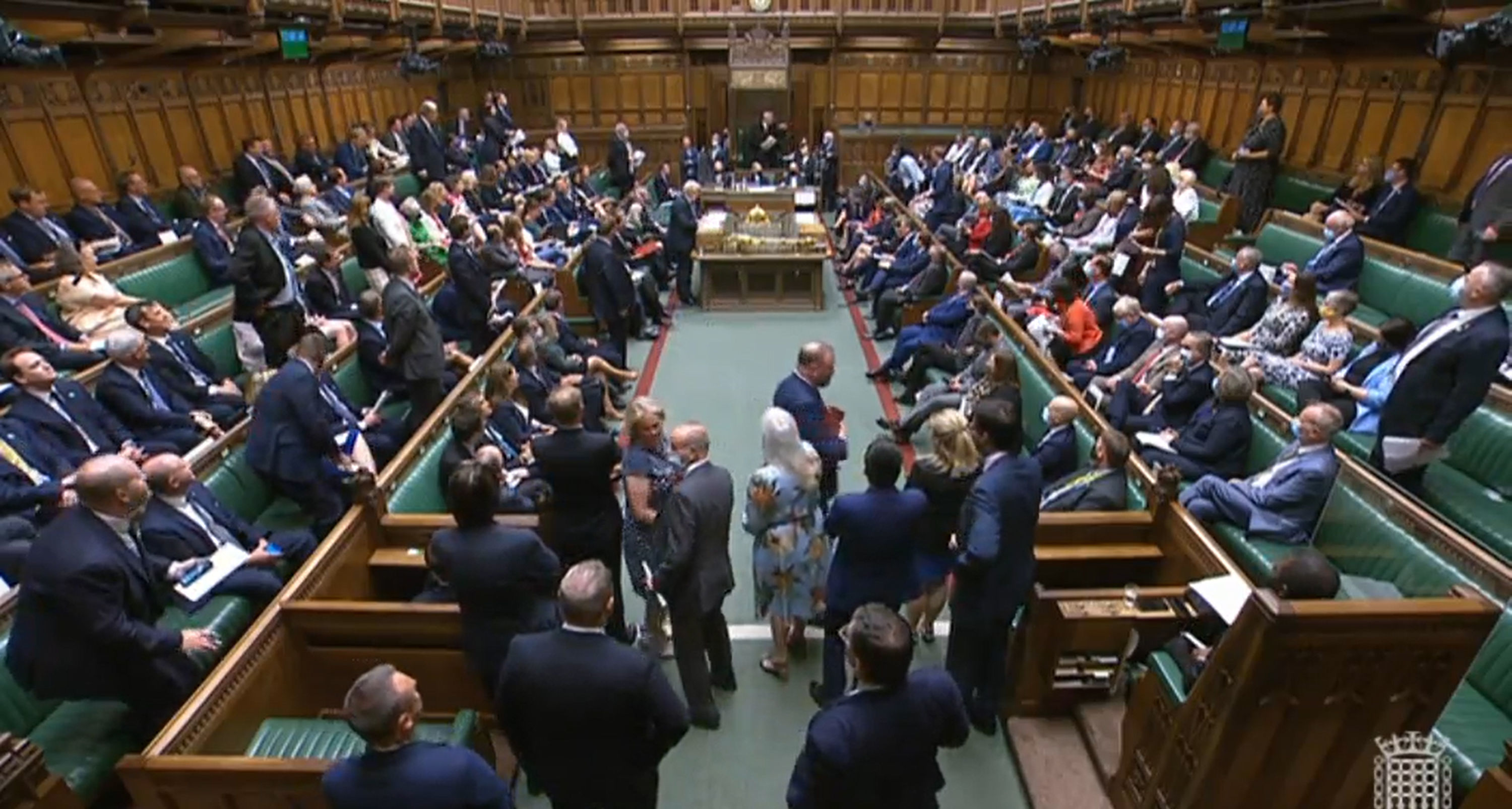 Why do MPs stand up during PMQs?

MPs tend to stand up during Prime Minister's Questions to catch the Speaker's attention.

They stand up to indicate to the Speaker that they have something to say regarding the topic being discussed.

The speaking order is usually determined in advance and MPs have the option to request to be called to speak.

They can do so if they feel they have expertise in a certain topic.

Backbench MPs wishing to ask a question must enter their names on something called the Order Paper.

Speaking slots at important events such as this are distributed at random by ballot and printed in a document called the “Order Paper”.

The slots in which MPs are allowed to talk are distributed at random.

The speaker will then call on MPs to put their questions, one MP from the government benches is followed by one from the opposition benches.

MOST READ IN POLITICS 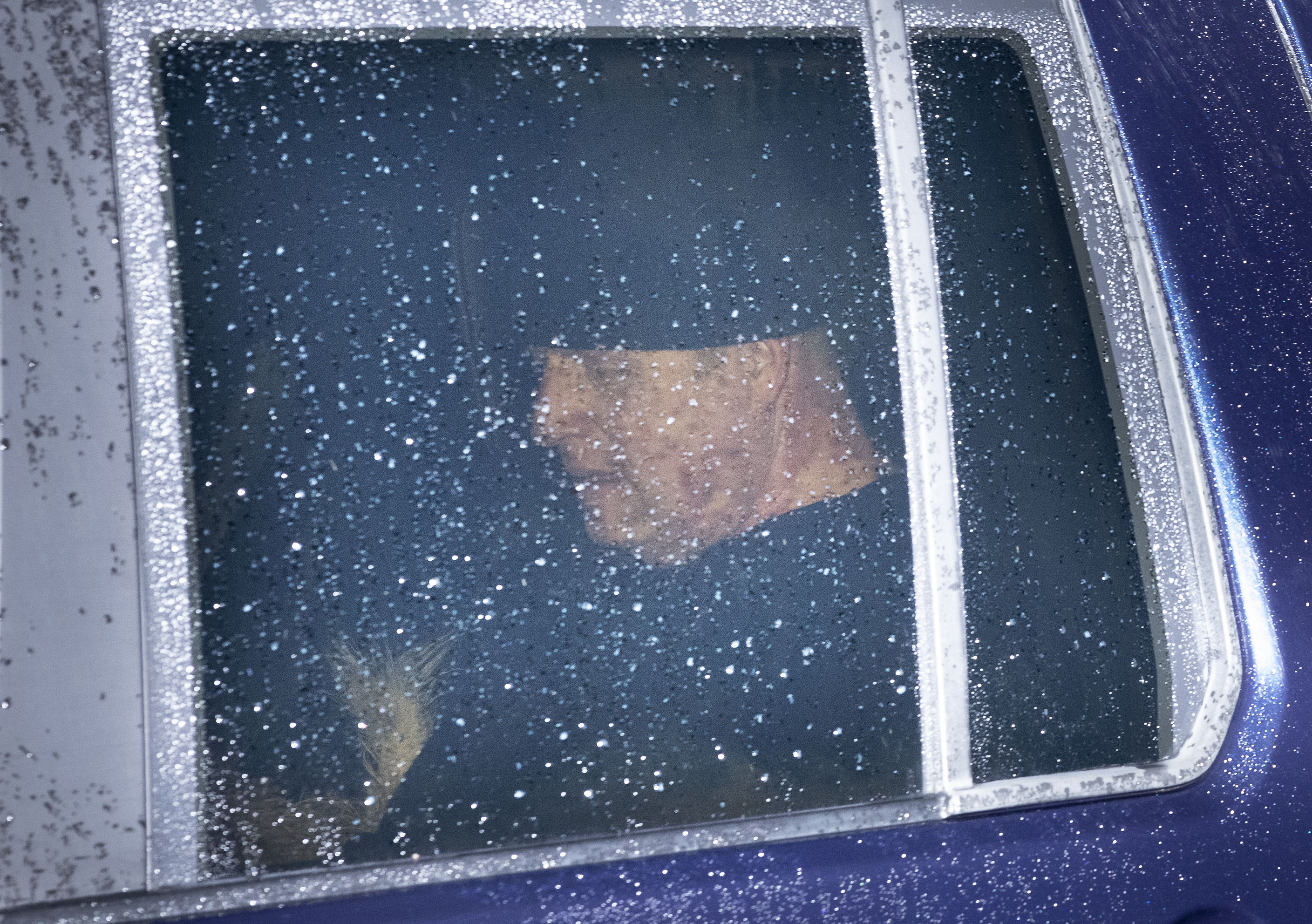 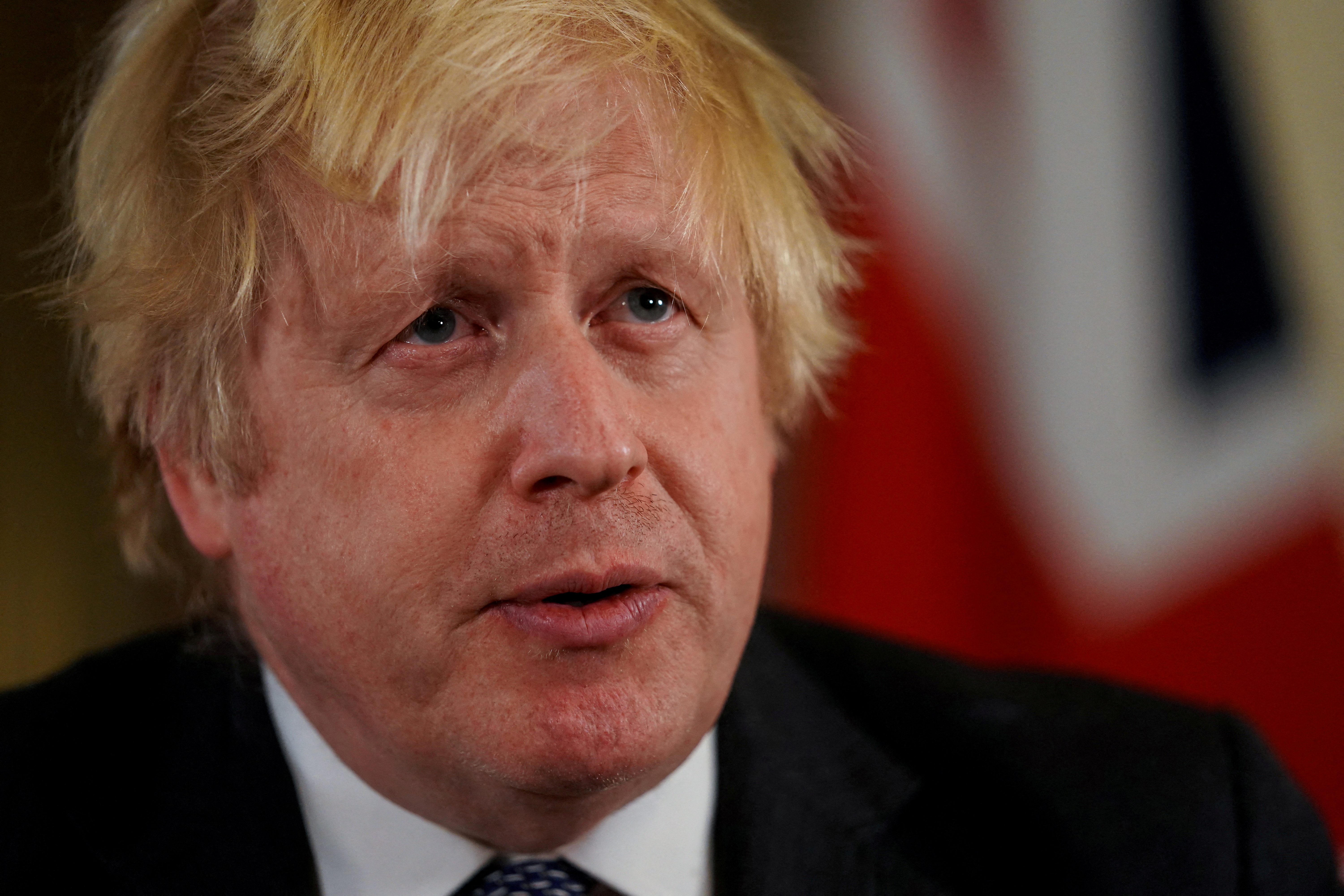 Is there a deputy Prime Minister in the UK? Holder of the post revealed 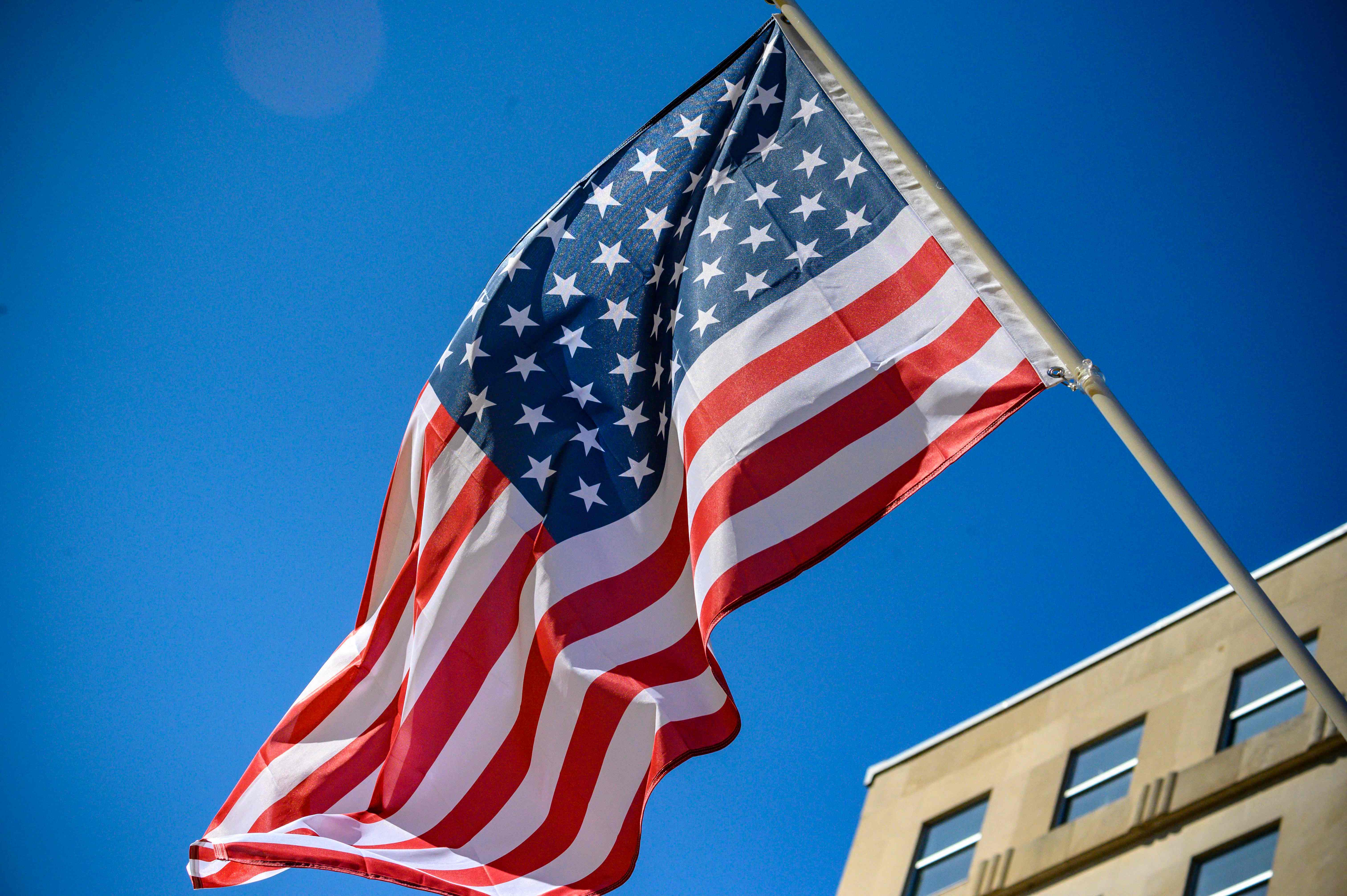 What to know about the voting rights bill 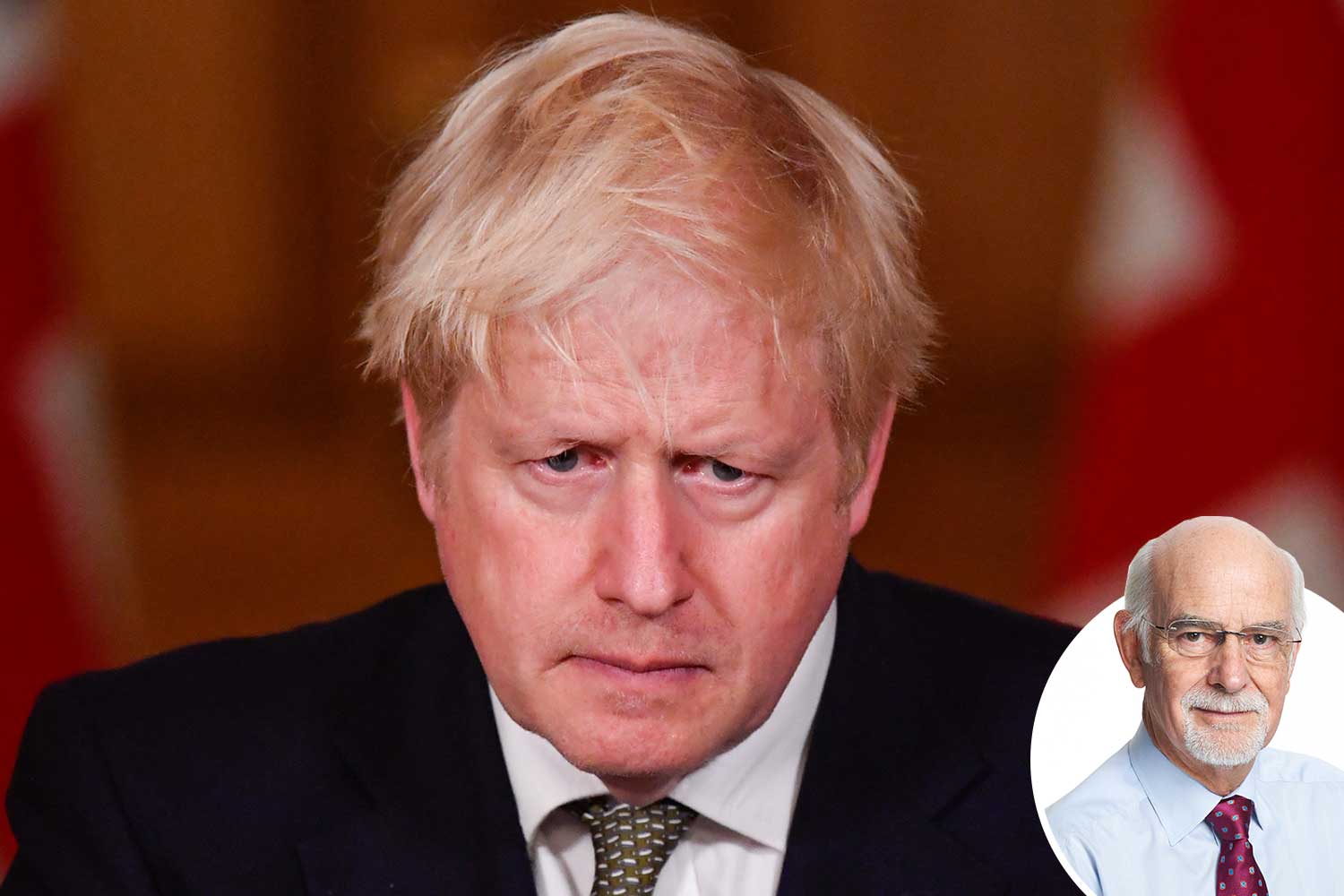 MPs who are not chosen may be chosen to ask a question if they "catch the eye" of the speaker.

The process of doing this is by standing before the prime minister gives an answer, which is why we see MPs standing.

What are the general rules during PMQs in the House of Commons?

PMQs take place every Wednesday at noon when the Commons is sitting.

And the usual rules of behaviour and civility that are in place during normal Commons debates still apply to PMQs.

It is common practice for MPs to table an "engagements" question which can be seen by everyone in the Order Paper.

In practice, this means that the MP can ask the Prime Minister a question without the text of that question being printed.

Once an MP with a question on the Order Paper has asked their question and the Prime Minister has replied, the Speaker usually calls other MPs to ask a supplementary question.

The question doesn’t have to be on the same subject.

Meanwhile, the Leader of the Opposition is permitted to ask a total of six questions.

They are the only MP who is allowed to come back with further questions.