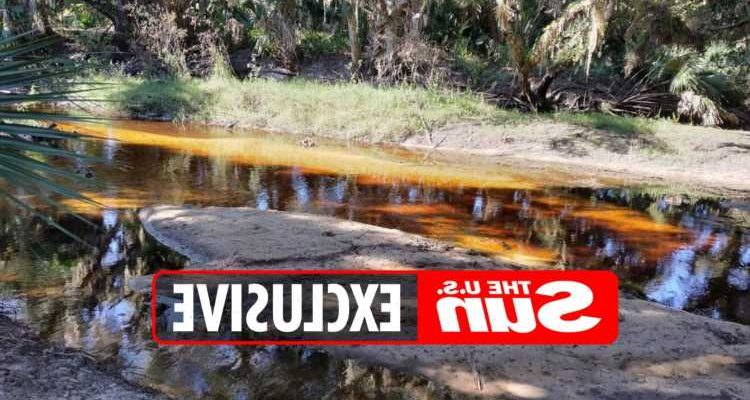 INVESTIGATORS hunting for clues in the mysterious death of Brian Laundrie may uncover new evidence as waters at the nature park where his remains were found have now receded to their lowest point for weeks.

Laundrie's skeletal remains were found inside a swampy stretch of land in Myakkahatchee Creek Park on October 20, more than five weeks after the 23-year-old vanished from his parents' home in North Port on September 13. 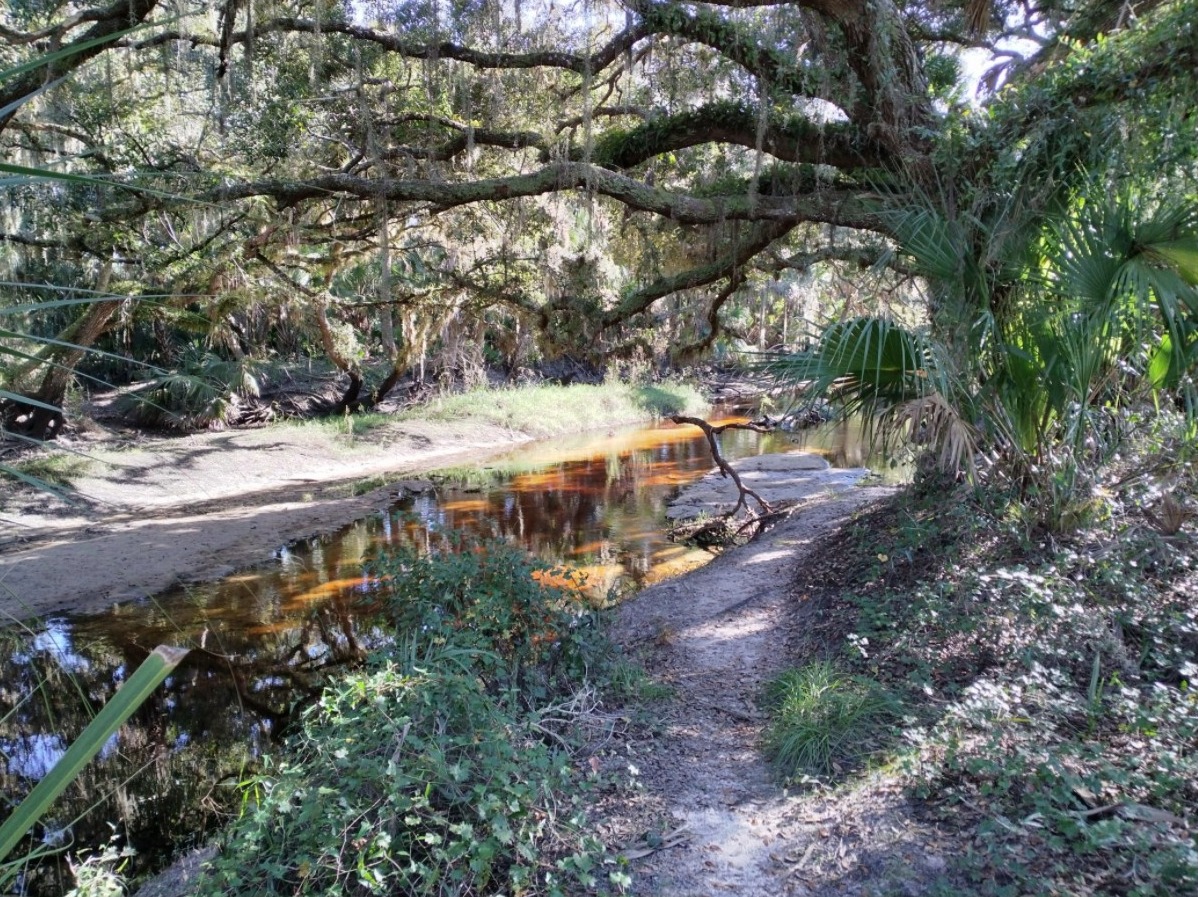 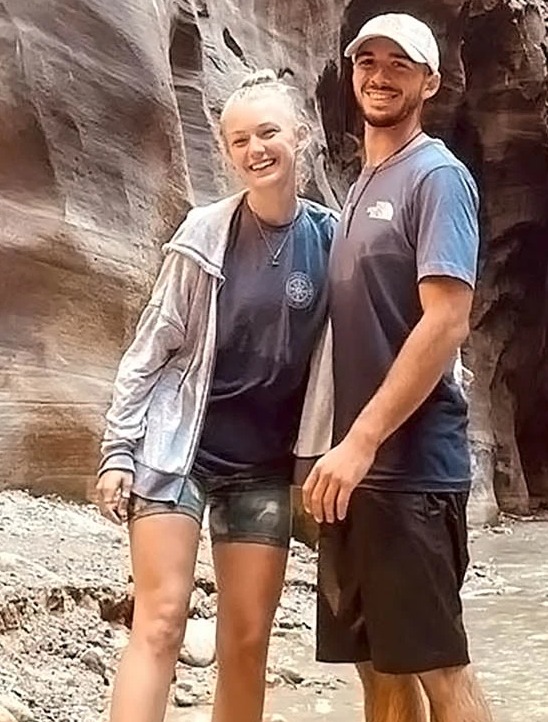 His disappearance came just two days after his fiance Gabby Petito – with whom he'd recently been on a cross-country road trip – was reported missing by her mother in New York.

Multiple law enforcement agencies spent weeks searching Myakkahatchee and the nearby Carlton Reserve for Brian but conditions inside the alligator-infested parks were incredibly treacherous following a series of storms in the region.

The location where Laundrie's remains were eventually found had previously been submerged in four feet of storm waters for more than a month. Also recovered was a notebook and backpack of Laundrie's.