BRITS are preparing to jet off to holiday destinations on the government's Green List this summer.

Here we look at one the UK's most popular airlines – British Airways. 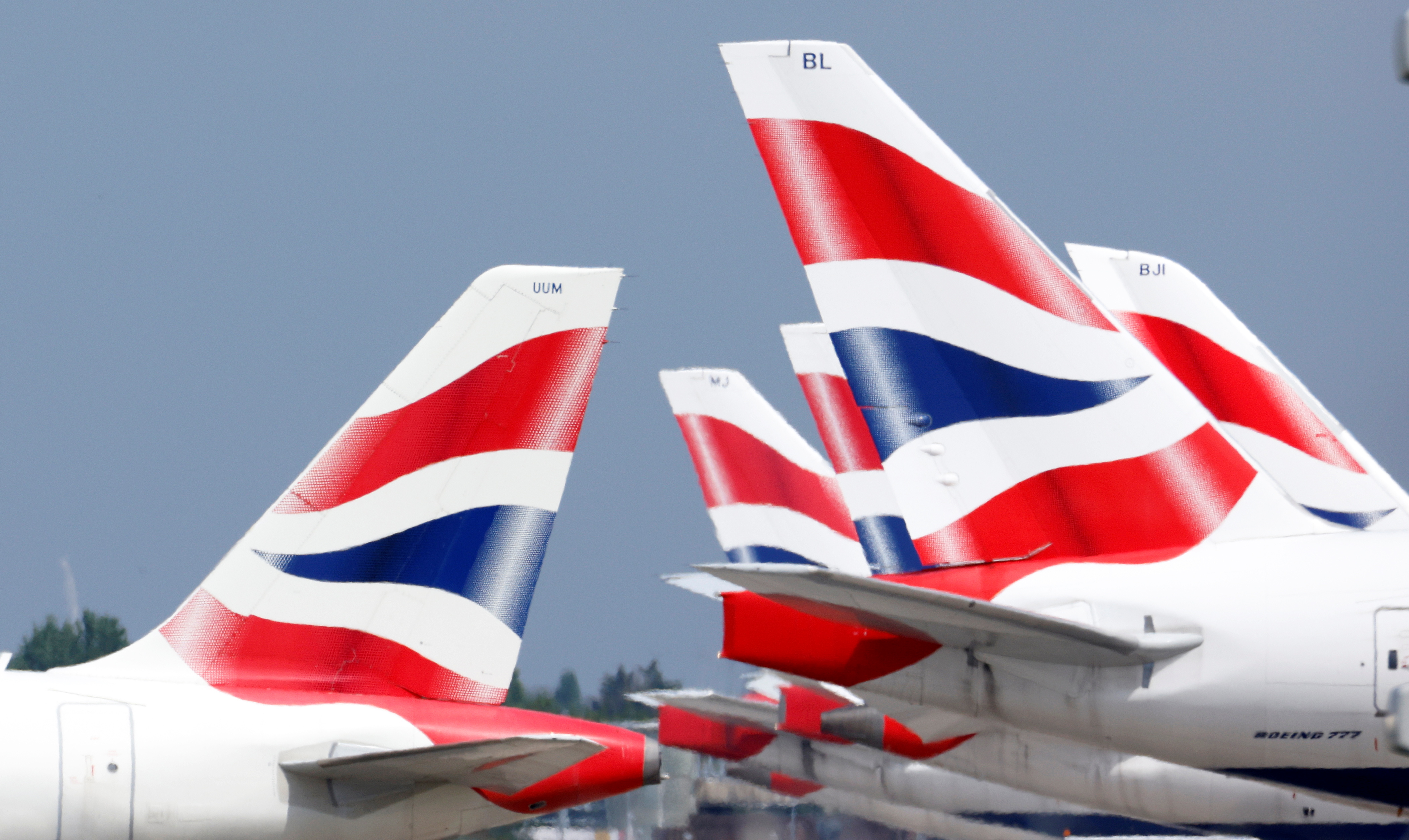 It is an Anglo-Spanish multinational airline holding company formed in January 2011.

It was created after a merger agreement between British Airways and Iberia, the main airline of spain.

British Airways shareholders were given 55% of the shares in the new company.

What other airlines does the International Airlines Group own?

In Spain they run Iberia, Level A and Vueling.

In Ireland they own Aer Lingus, and in the UK, British Airways. 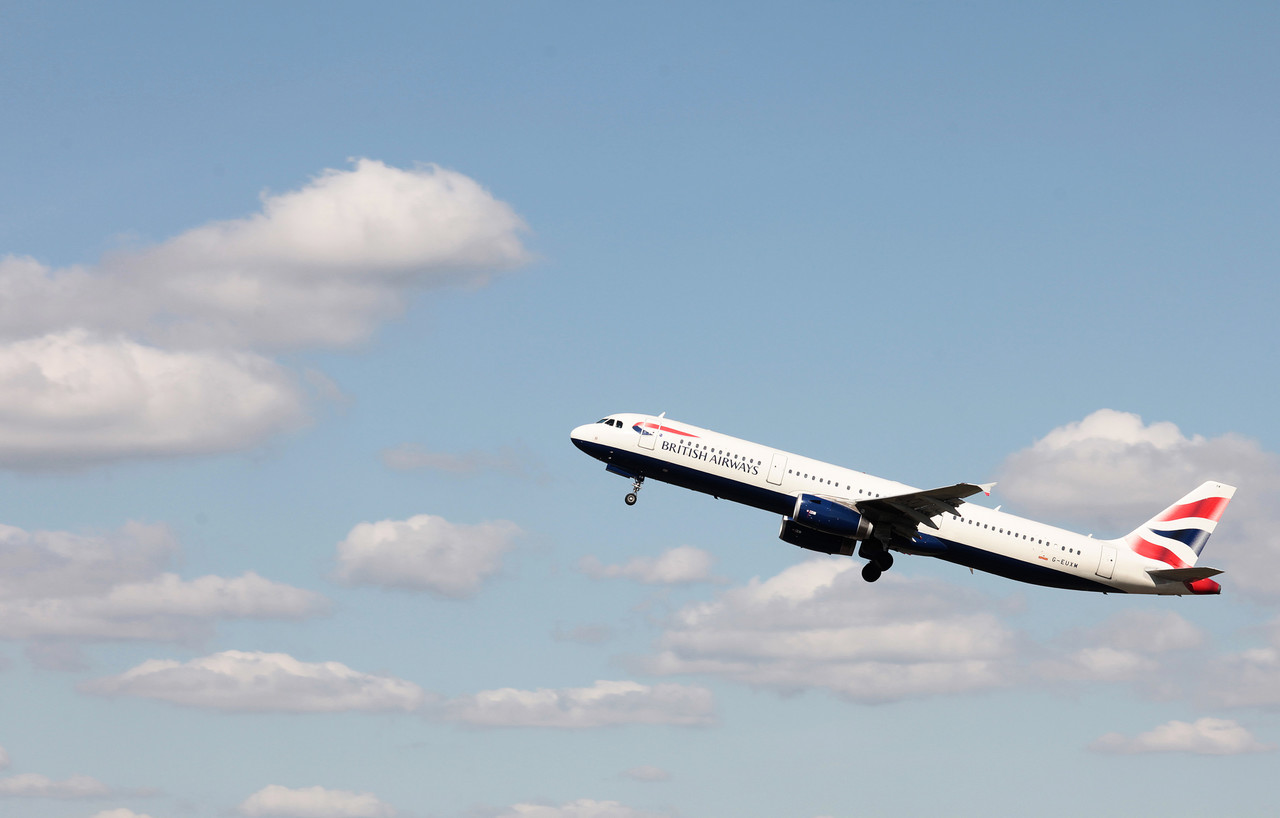 Who is the CEO of British Airways?

The CEO and chairman of British Airways is Irishman Sean Doyle.

He grew up in Youghal, County Cork and studied at University College Cork.

He started off in “various financial, strategy, commercial and alliance roles for the airline.”

In 2016 he was appointed to the airline’s executive management committee as director of network, fleet, and alliances.

In January 2019 Doyle stepped into a role as Aer Lingus chief executive.

How old is British Airways?

British Airways was created in 1974 making the company 47-years-old.

It was made by the government to manages to national airlines British Overseas Airways Corporation and British European Airways, and two regional airlines, Cambrian Airways and Northeast Airlines.

British Airways was privatised in February 1987.