STEPHANIE Denaro has been identified as the woman in a New York bakery who used racial slurs against one of its employees.

Denaro became antagonized as a result of the employee enforcing Covid-19 protocols. 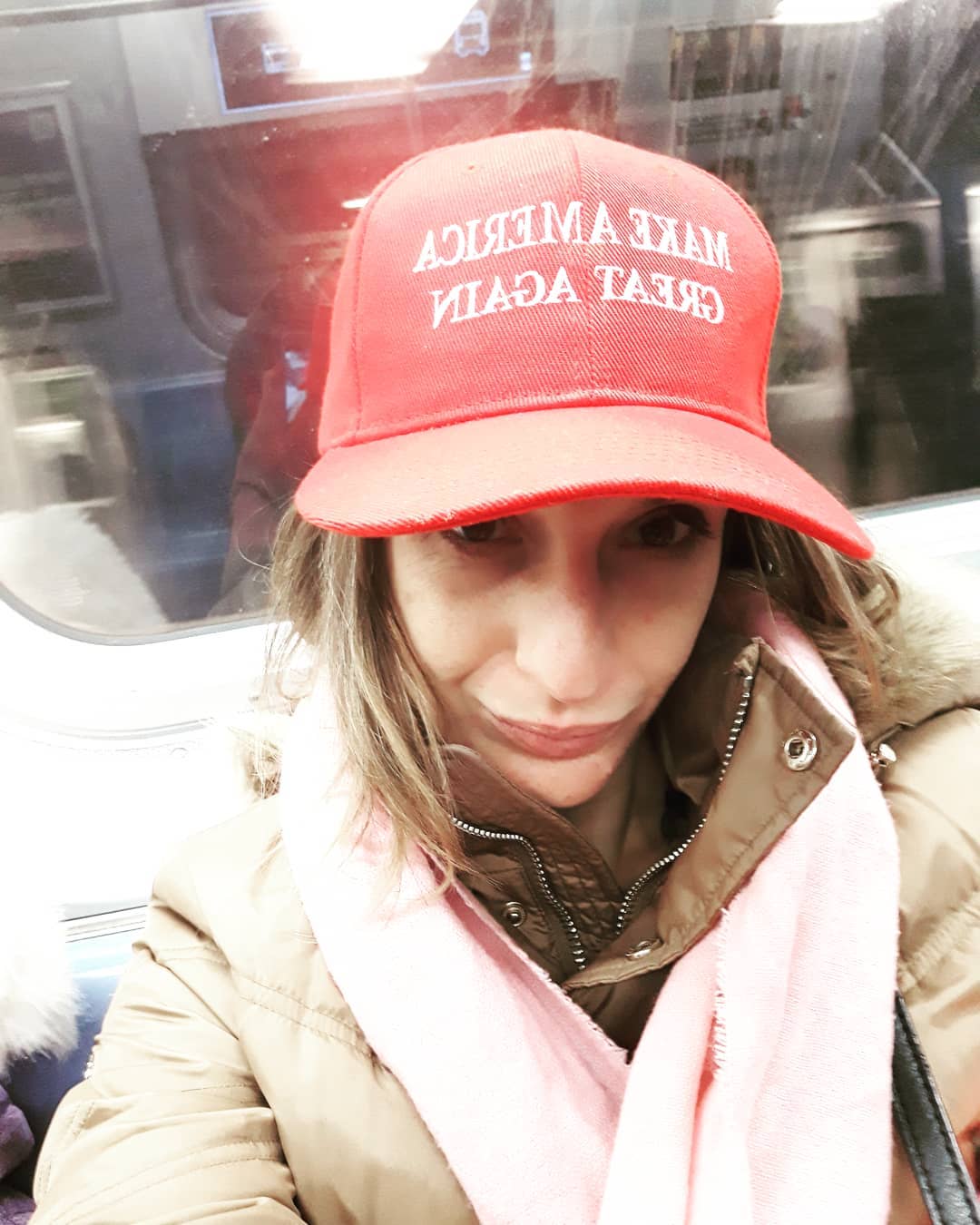 Who is Stephanie Denaro?

Stephanie Denaro is a 38-year-old woman from Queens who has earned the nickname "Bakery Karen."

She is a poet and writer who graduated from New York University in 2000. She has authored two books: The Fairest One of All (2013) and American Romance (2016).

Denaro is the mother of three daughters and a son, according to Earn the Necklace.

According to her Instagram, she was a supporter of former US President Donald Trump, and she has propagated that the coronavirus is a global hoax.

She has participated in protests against the mask mandate. She also refuses to wear a mask and has met with more objections before.

Why is she trending?

On March 23, 2021, she was seen calling a New York bakery employee a racial slur when the employee refused to serve her because Denaro was not wearing a mask.

Denaro was not wearing a mask at the time.

The incident happened in the Lower East Side’s Davidovich Bakery. 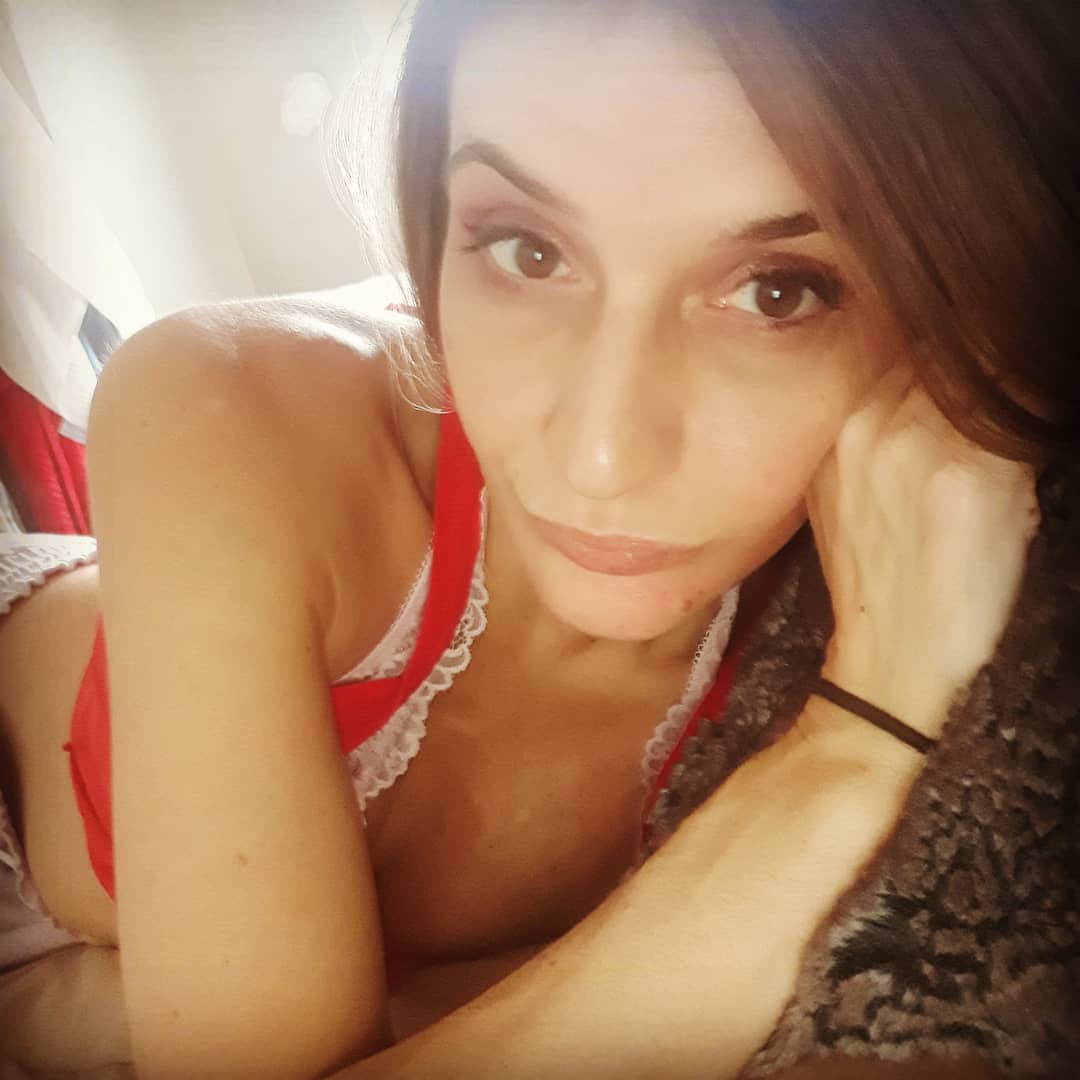 She has allegedly been involved in similar mask-refusing altercations at Target and on bus journeys in the city.

Denaro is vocal about her political and social views on social media.

She, along with other parents, and an organization called the Children’s Health Defense has sued the New York City government over the closure of schools due to Covid-19.

Instagram users have disparaged her use of racially charged language as she claimed that the Mayor's school closure enforcement meant "separate and unequal" educations for her children.