JOHN Foley founded Peloton out of a need for fitting exercise into a busy work-life schedule.

The company has skyrocketed, particularly over the pandemic, since it was founded nearly ten years ago. 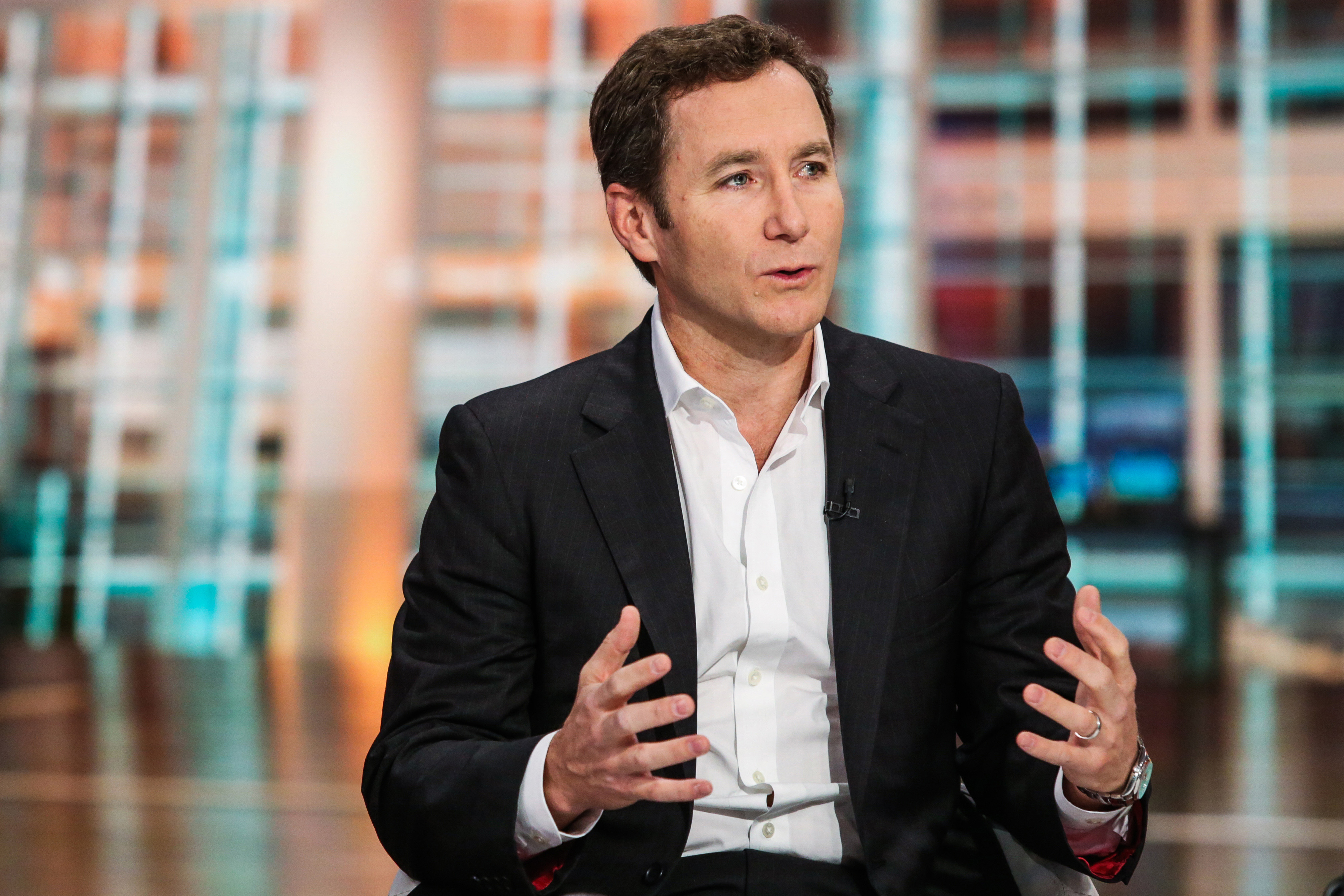 Who is John Foley?

John Foley is the founder and CEO of Peloton.

Before he started his business venture, he was formerly the e-commerce president at Barnes & Noble.

He earned his bachelor's degree in science and industrial engineering from the Georgia Institute of Technology in 1994.

In 2001, he earned an MBA from Harvard Business School. 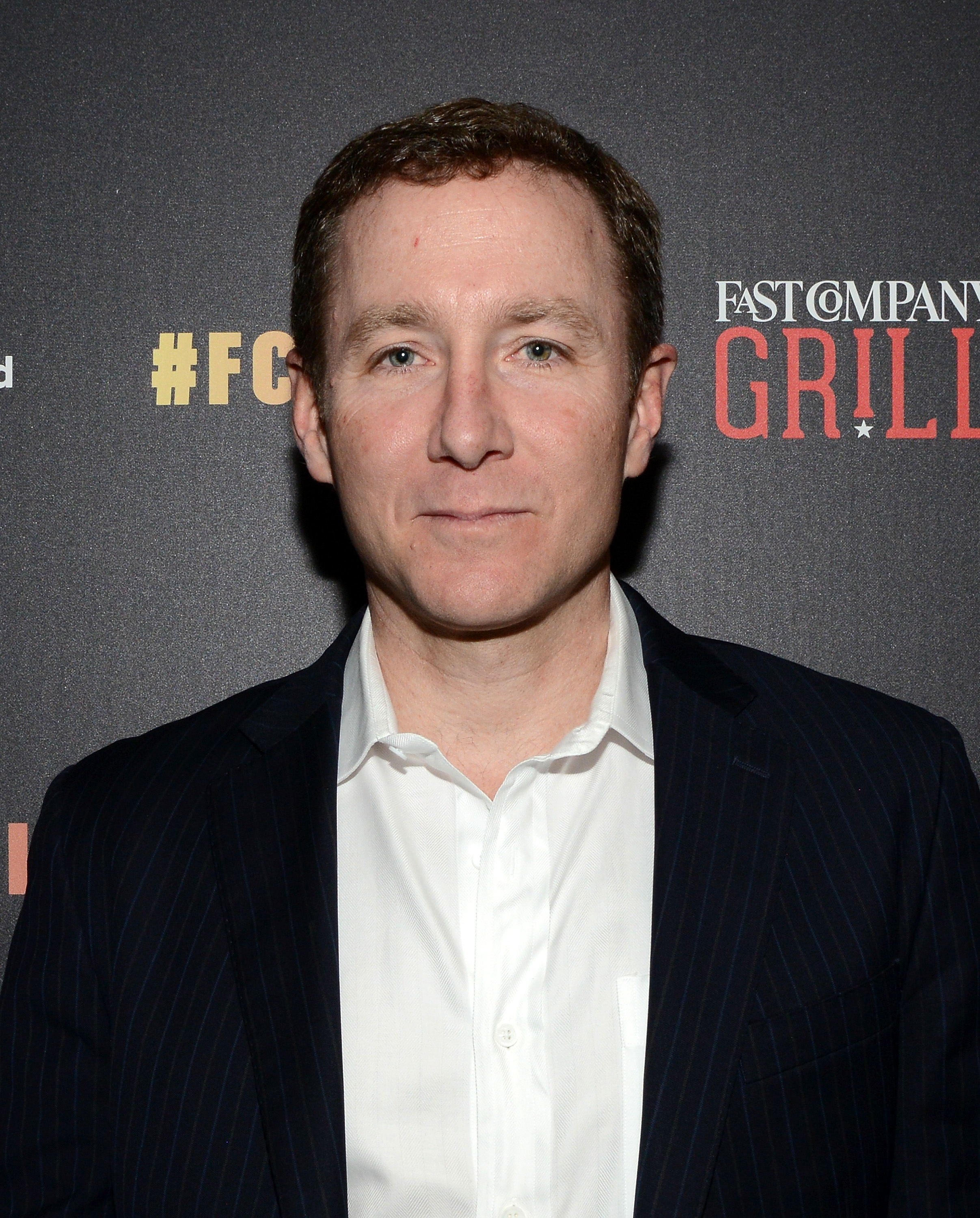 What is John Foley's net worth?

Foley is worth around $1.2billion according to Bloomberg.

Since mid-March, Peloton shares have rallied about 350%, sending Foley’s net worth to $1.2 billion, according to the Bloomberg Billionaires Index.

John has made over 5 trades of the Peloton Interactive Inc stock since 2020. 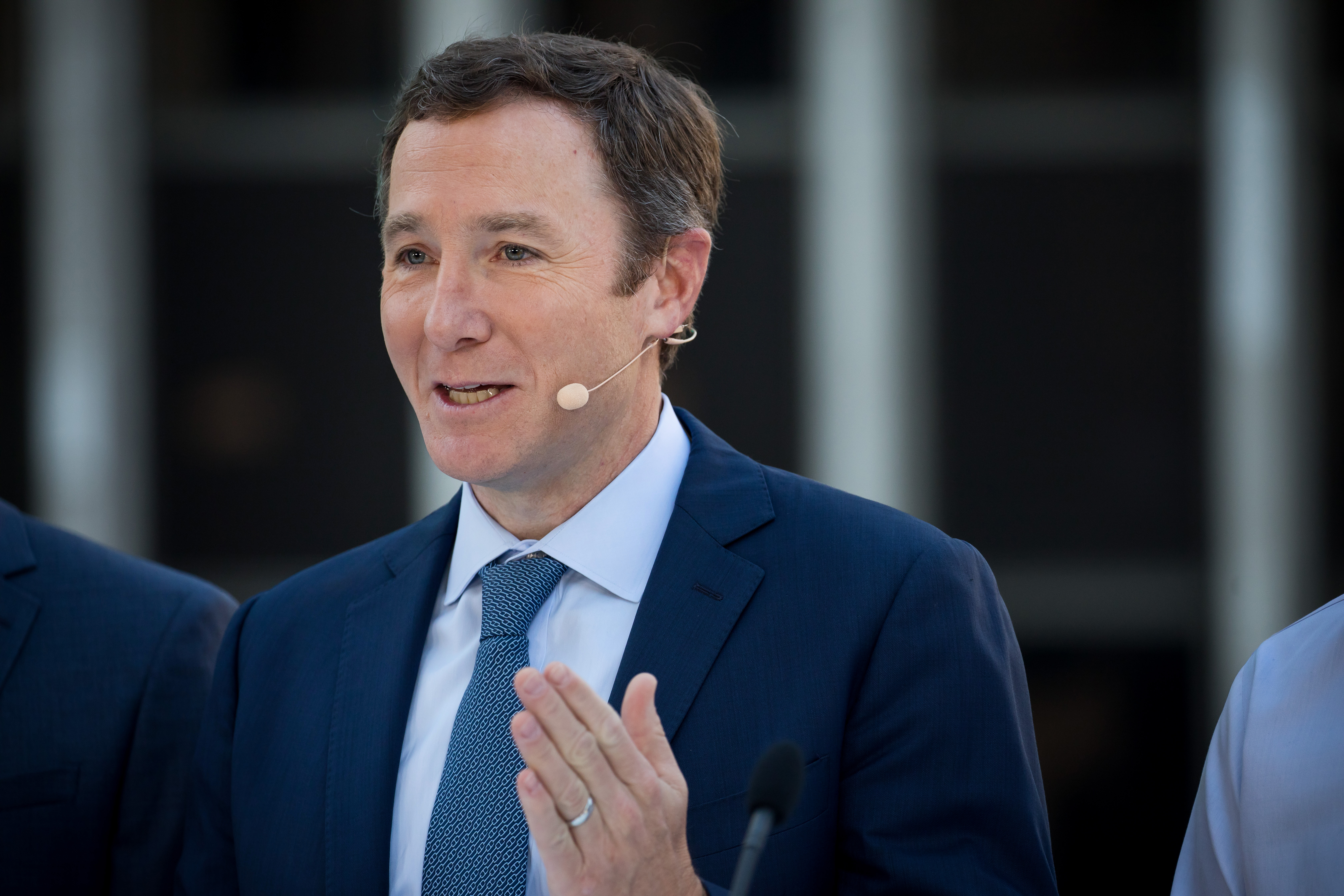 When was Peloton founded?

Peloton was founded in 2013 after Foley, a cycling enthusiast, raised $307,000 to get his in-home exercise startup off the ground.

Peloton now has more than 60,000 riders and the number continues to increase as the company grows. 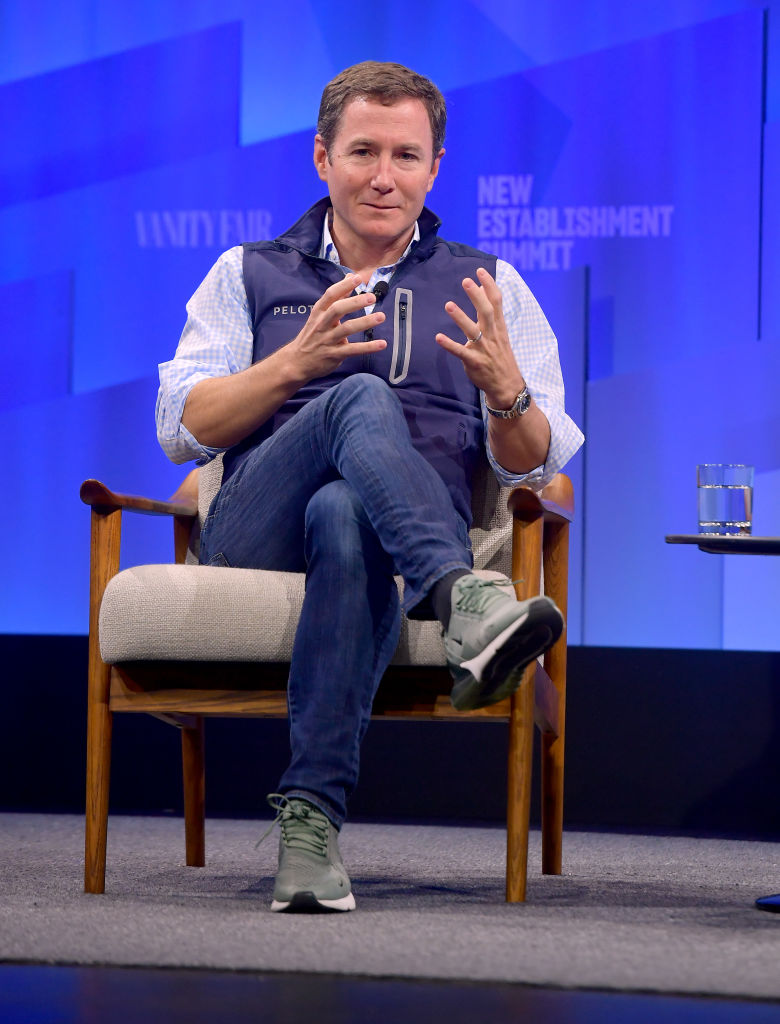 The two reside in New York City together.

Peloton rose out of a need to make workouts convenient for busy people who want to stay fit. Attending instructor-led fitness classes became difficult for the pair after they started their family.

Foley thought that fitness could be easier if people could have instructor-led fitness training streamed to their homes.