THE FBI Ten Most Wanted Fugitives is a list of the most wanted criminals maintained by the Federal Bureau of Investigation.

Here's who is currently on the FBI most wanted list. 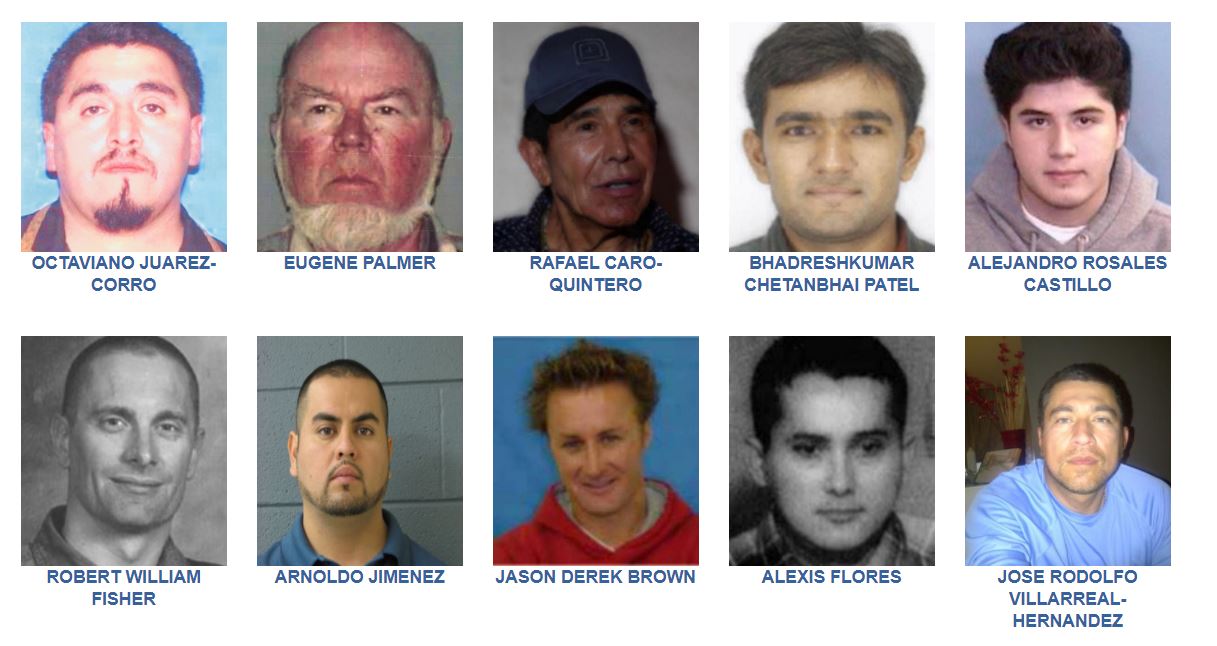 The list was founded in 1950 when a reporter asked the Bureau for the names and descriptions of the "toughest guys" they would like to capture.

According to the FBI's website, a total of 525 fugitives have been on the "Ten Most Wanted Fugitives" list, and 490 have been apprehended or located.

Generally, individuals are only removed from the list if they are captured, die, or if the charges against them are dropped.

Here are the ten most wanted fugitives as of September 2021. 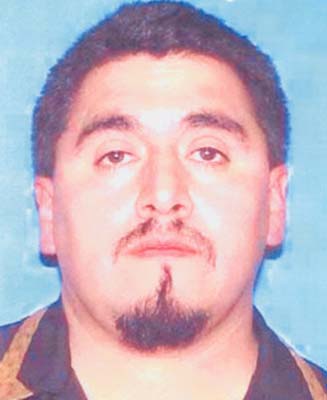 Octaviano Juarez-Corro is accused of killing two people and injuring three others during a picnic in Milwaukee, Wisconsin in May 2006.

A federal arrest warrant has been issued for Juarez-Corro by the United States District Court for the Eastern District of Wisconsin after he was charged with unlawful flight to avoid prosecution.

He has ties to or may visit, Wisconsin, California, and Mexico. 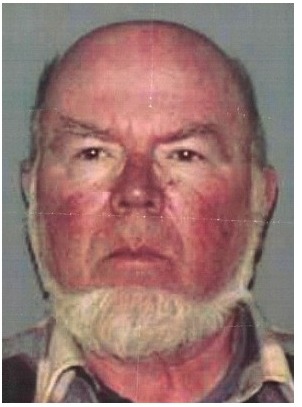 80-year-old Eugene Palmer who was added in May 2019, is the oldest person to be placed on the list.

He is wanted for allegedly killing his daughter-in-law outside her home in Stony Point, New York.

Palmer is known to be interested in auto racing and is a car enthusiast. He is also an experienced hunter and outdoorsman. 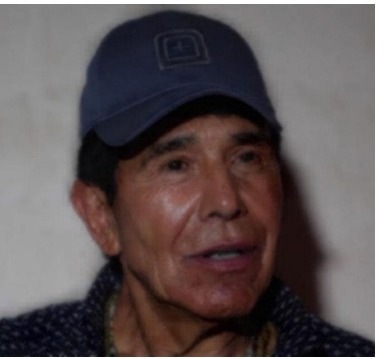 Rafael Caro-Quintero is believed to be a Mexican cartel leader.

He is wanted for his role in the kidnapping and murder of Drug Enforcement Administration Special Agent Enrique Camarena Salazar in 1985.

He is a member of the Sinaloa Cartel. 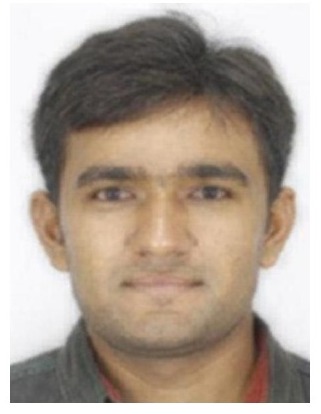 Bhadreshkumar Chetanbhai Patel is wanted for the violent murder of his wife, Palak Patel in April 2015.

He allegedly stabbed his wife multiple times at a donut shop at in Hanover, where they both worked the night shift.

He was last known to be in Newark, New Jersey. 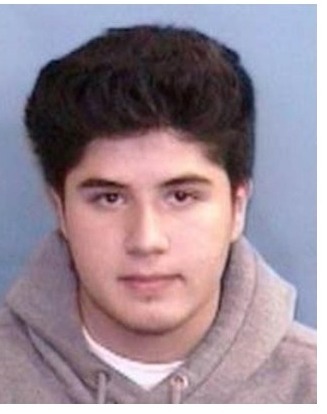 Alexandro Rosales Castillo has been placed on the most wanted list for being allegedly involved in the murder of his ex-girlfriend in Charlotte, North Carolina, in 2016.

The victim's car was found at a bus station in Phoenix, Arizona and her body was later located in a wooded area in Cabarrus County, North Carolina, with a gunshot wound to the head.

Authorities believe he has fled to Mexico. 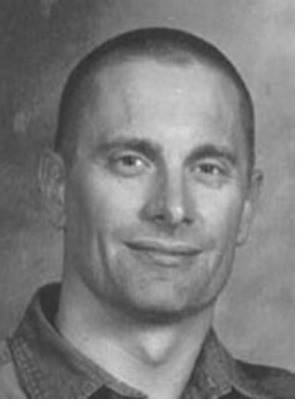 Robert William Fisher is wanted for allegedly murdering his wife and two young children before blowing up the family home in Scottsdale, Arizona in 2001.

He is believed to own several weapons, including a high-powered rifle. 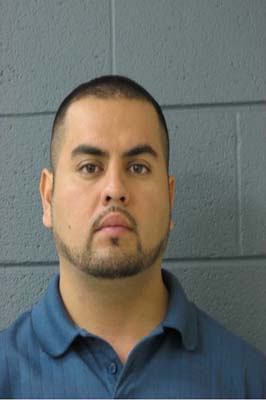 Arnoldo Jimenez is believed to have brutally murdered his new wife less than 24 hours after their wedding in May 2012.

He allegedly stabbed his wife to death the morning after their wedding in his car and then dragged her body into the bathroom of her home in Burbank, Illinois.

He has been charged with first-degree murder by the Circuit Court of Cook County, Illinois. 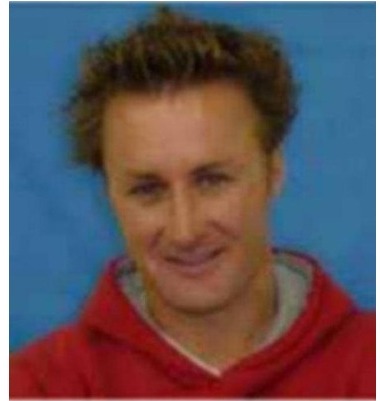 Jason Derek Brown is wanted for murder and armed robbery in Phoenix, Arizona in 2004.

He allegedly shot dead an armored car guard outside a movie theater and then fled with the money.

He speaks fluent French and has been known to frequent nightclubs where he enjoys flaunting his wealth by showing off his high-price vehicles and boats. 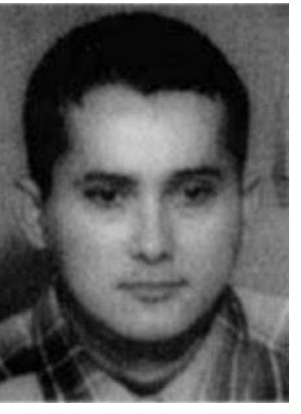 Honduran Alexis Flores has been placed on the most wanted list for allegedly kidnapping and murdering a five-year-old girl in Philadelphia, Pennsylvania.

The girl was reported missing in July of 2000 and was later found strangled to death in a nearby apartment. 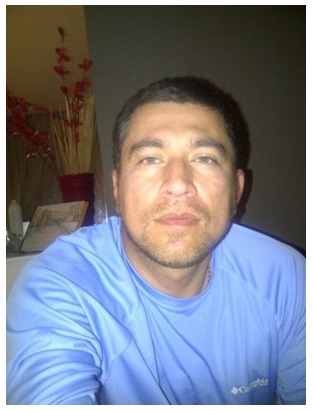 Jose Rodolfo Villarreal-Hernandez or "El Gato" is believed to have directed others to track and murder a 43-year-old man in Southlake, Texas

He allegedly holds an active leadership position in the Beltran Leyva drug-trafficking organization.

What other most wanted lists are there?

Apart from the FBI most wanted list, there are other lists all over the world, authorities use to locate criminals.

In the UK the National Crime Agency (NCA) list.