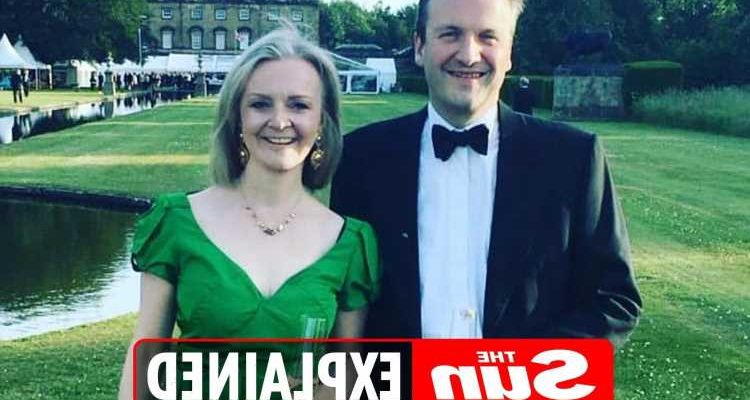 Here is what he know about the newly appointed Foreign Secretary's family. 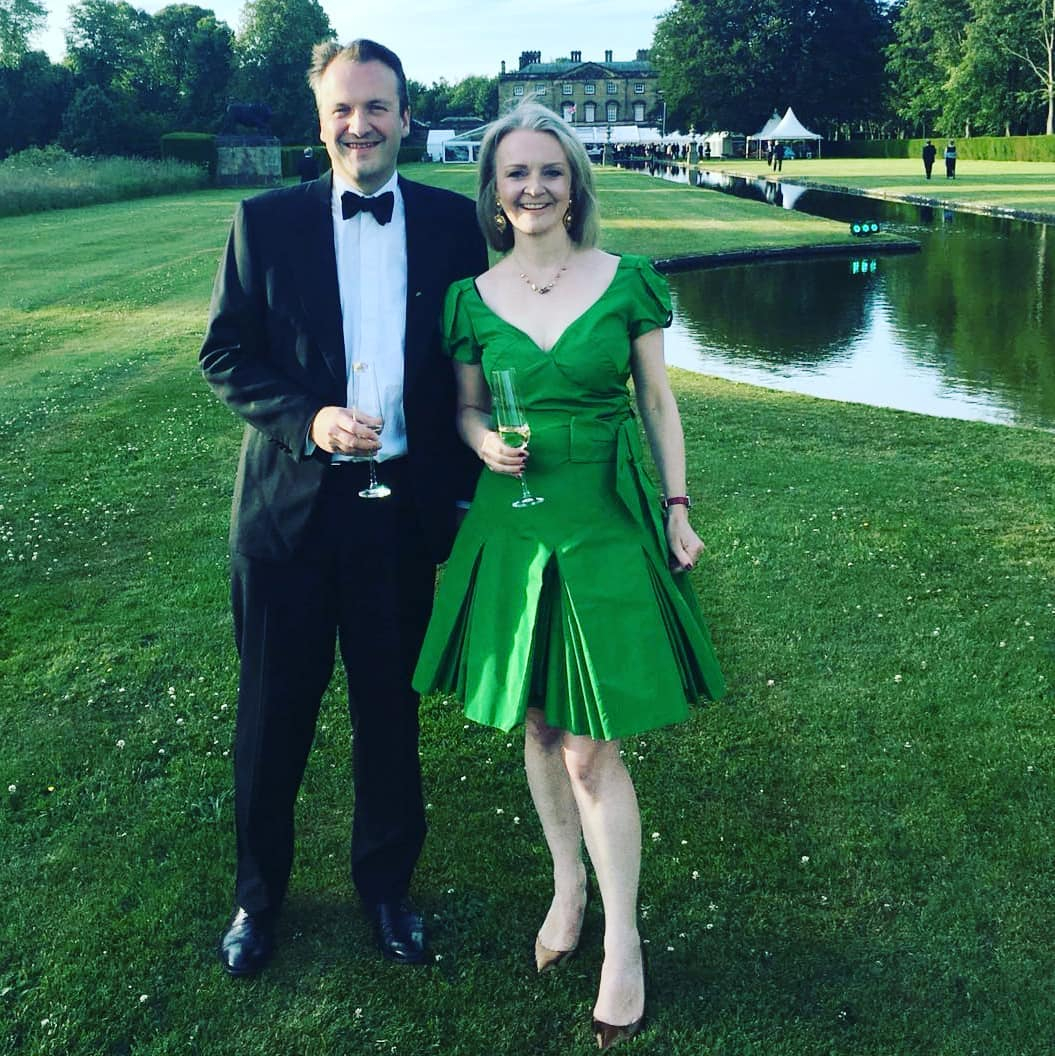 He attended the London School of Economics, and Truss has previously thanked the university for producing her husband.

She joked: "Whenever I want a late night discussion about supply side reform or econometrics, there’s always someone on hand."

The pair met at the 1997 Tory Party Conference and went on their first date soon after.

She told Elizabeth Day for You magazine: "I invited him ice skating and he sprained his ankle."

When did the pair get married?

She was caught up in a scandal when her 2006 affair with former Tory MP Mark Field was made public.

Their marriage survived, but Field's broke down the same year and ended in divorce.

Truss has said in an interview since that she is "really happily married".

And on February 14, 2019, Truss posted a picture of herself with her husband captioned: "Love of my life." 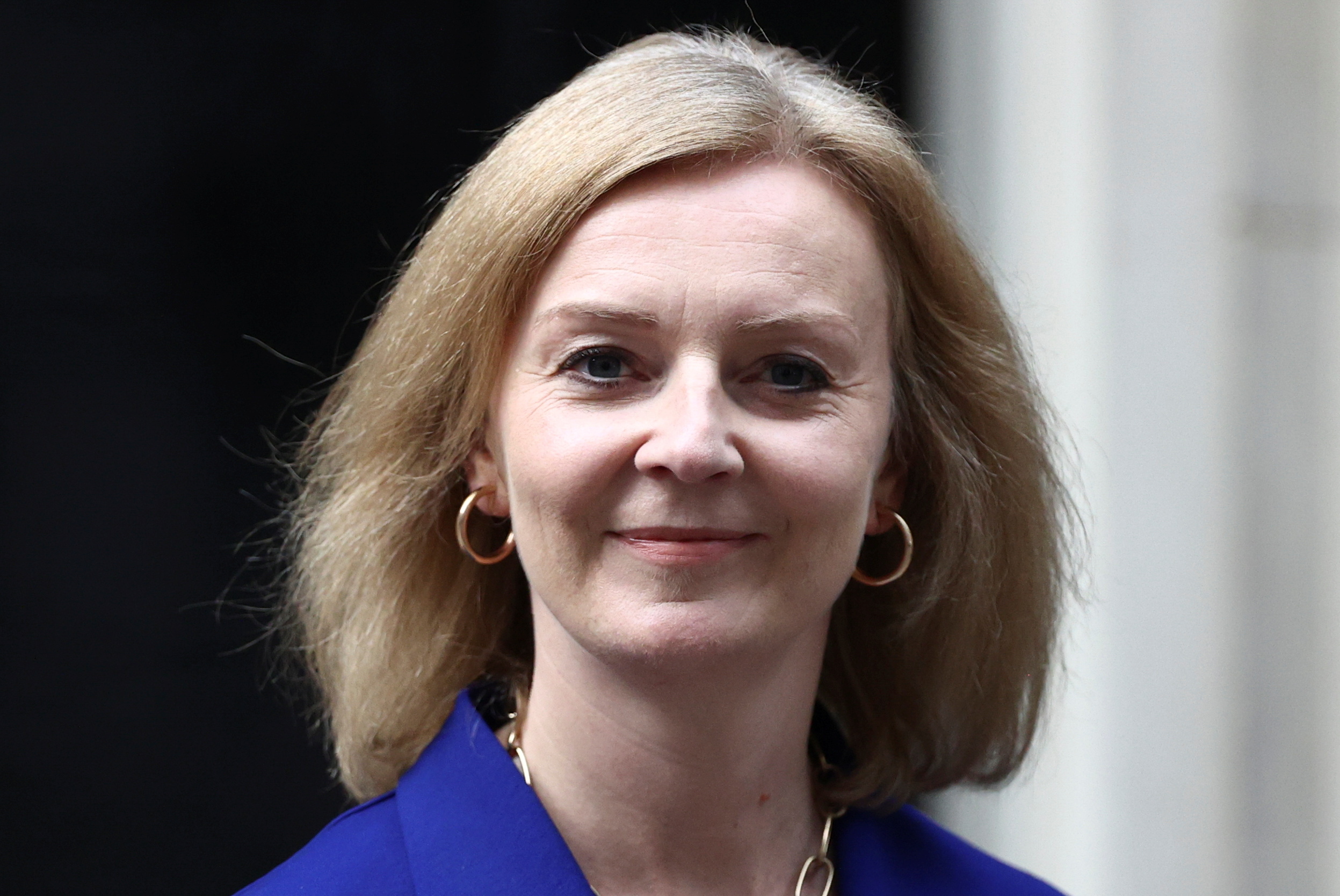 Do they have any children?

The couple have two daughters – Liberty and Frances.

Their exact ages are unclear, but they are understood to be around 15 and 12.

In March 2020, Truss posted a pic on Instagram of a birthday cake saying Frances 14.

She previously shared a picture of another birthday cake on November 20, 2018, with icing spelling out Liberty 10.

Truss said in an interview in 2018 that she had locked her daughter's phone in a box to restrict her screen time.

She told BBC's Pienaar's Politics: "I'm known as the phone jailer in our household.

"I think the best method is physically locking it away."

The family live in Downham Market, Norfolk, but split their time between there and London.