LARRY Hogan held a press conference to declare a state of emergency in Maryland.

He is taking proactive measures to combat the spread of Covid-19 in his state. 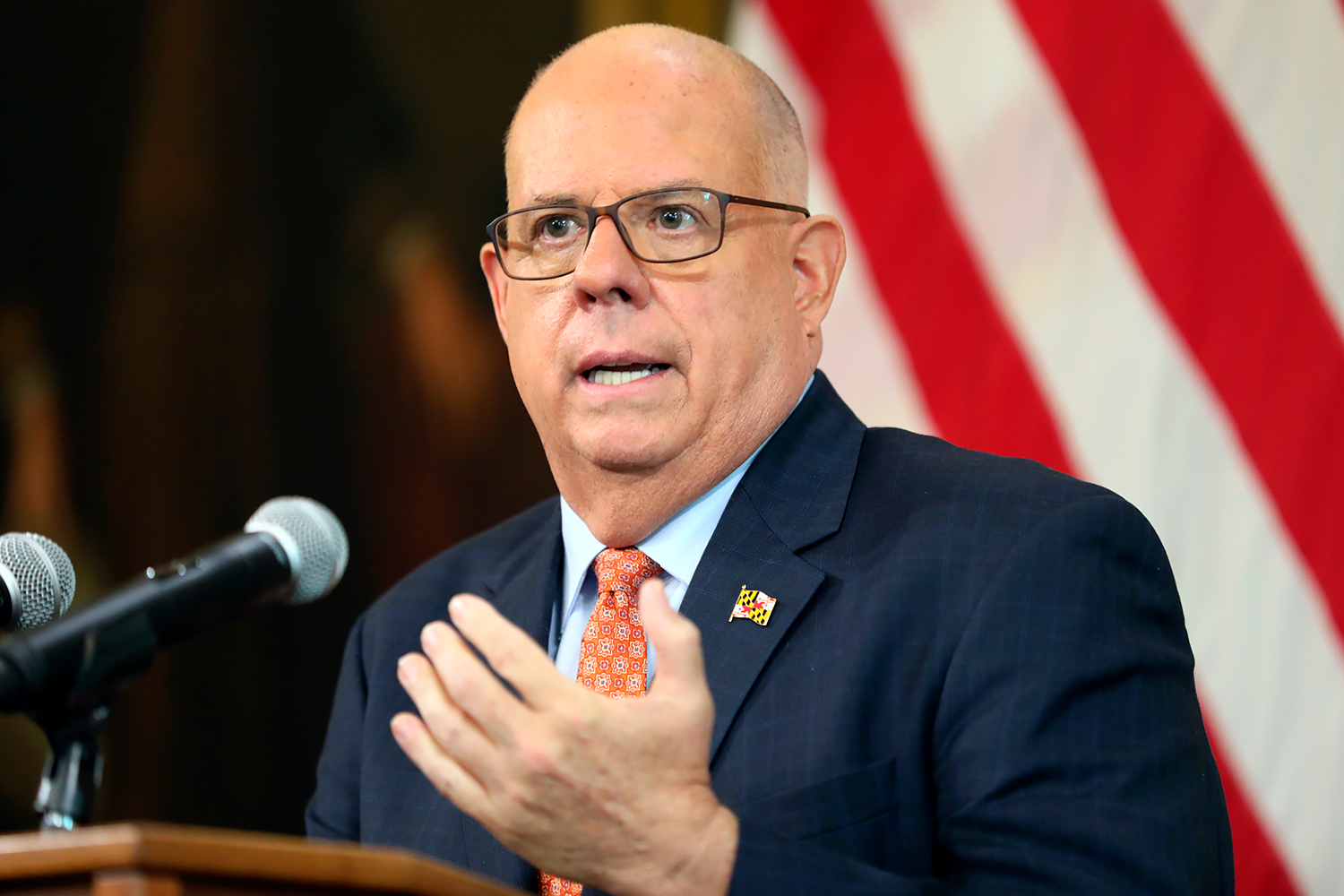 Who is Larry Hogan?

Born on May 25, 1956, in Washington DC, Larry Hogan is a veteran politician who grew up in Maryland.

The 65-year-old Republican is the current governor of Maryland.

He is married to Yumi Hogan, who is a Korean-American artist. The couple shares three children together.

Prior to becoming governor, he served as secretary of appointments between 2003 and 2007, under the leadership of former Maryland Governor, Bob Ehrlich.

He has an estimated net worth of about $5million. 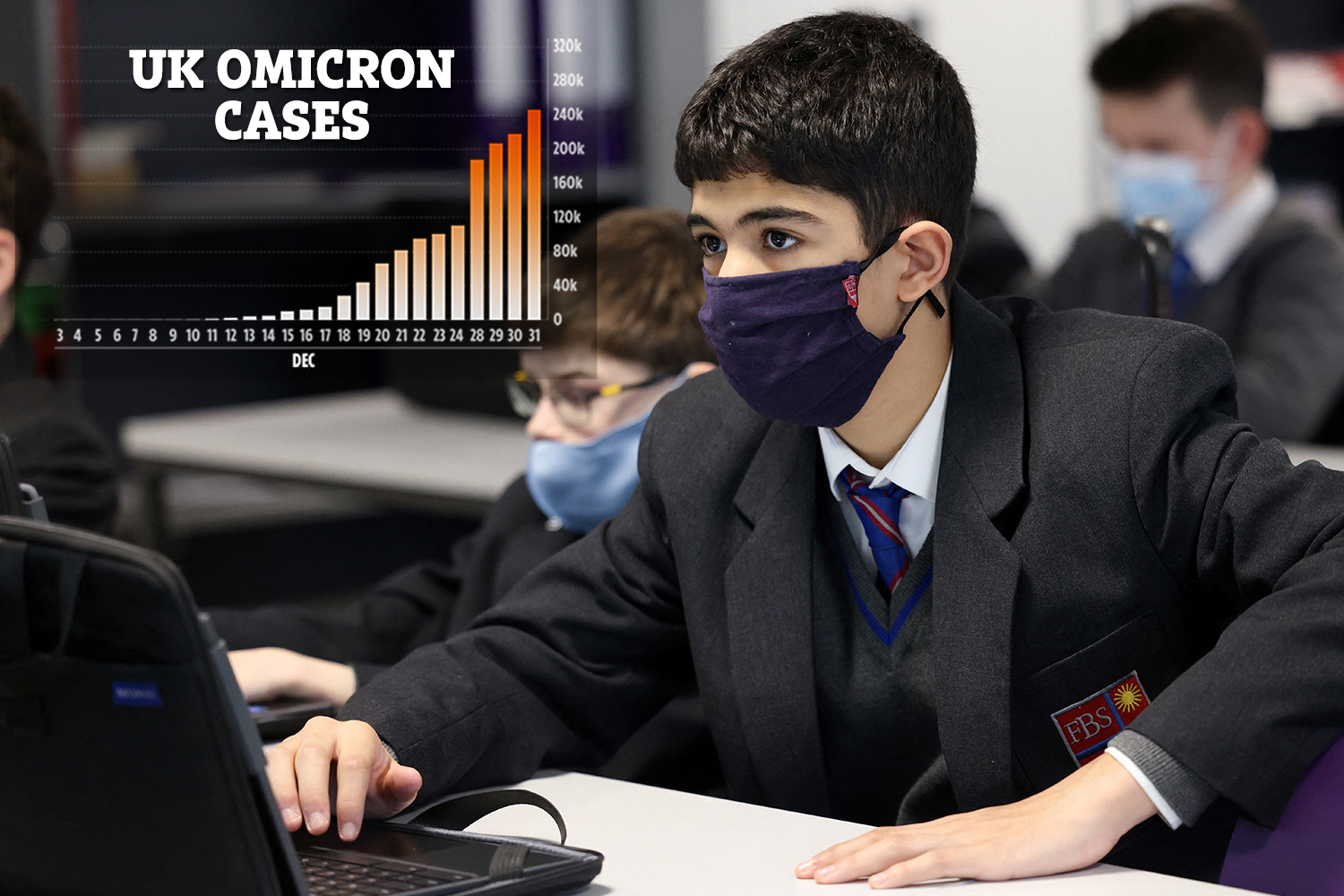 What did Larry Hogan say in his press conference on January 4, 2022?

As a result of the surge in Covid-19 cases in the state of Maryland, coupled with an alarming increase in hospitalization, Governor Hogan had a press conference on January 4, 2022, to declare a 30-day state of emergency.

He stated in the press conference that: "Last summer we were able to transition from the crisis phase to a more sustainable, public health phase. Today, Maryland hit a record high of 3,057 COVID hospitalizations, which is an increase of more than 500% in the last 7 weeks."

He went on to say: "While we are hoping for the best we are actively preparing for the worst. It’s important for Marylanders to go back to using common sense and doing the things that will keep us safe: avoiding crowds, keeping your distance, washing your hands, and yes—once again—wearing the damn masks.” 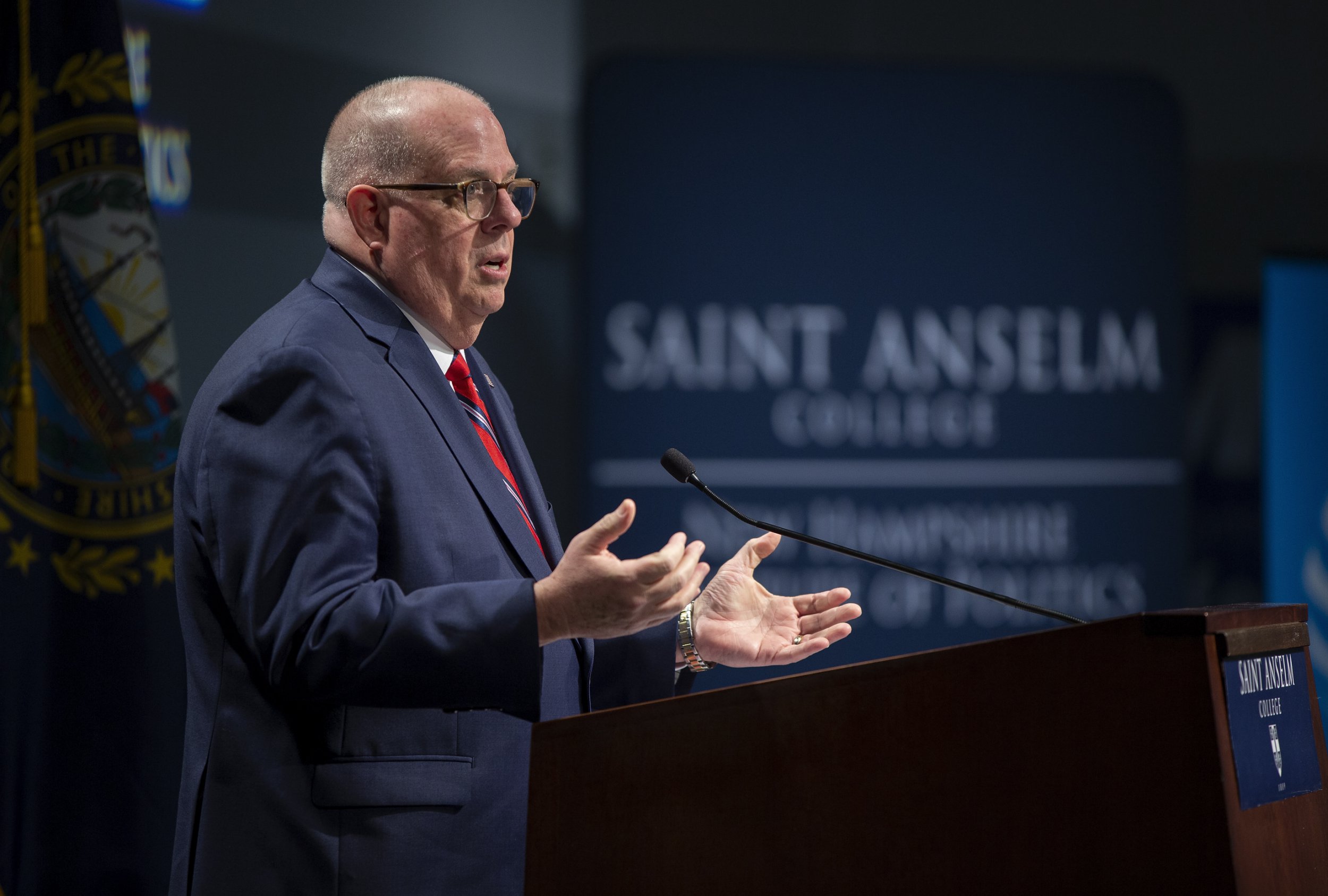 When did Larry Hogan come into office?

Governor Larry Hogan was sworn into office on January 21, 2015, as the 62nd governor of Maryland.

Subsequently, he was re-elected to a second four-year term in 2018, in what was described as an overwhelming victory for the Republican politician.

In Maryland's 242-year history as a state, Larry Hogan is only the second Republican governor to be re-elected.