A TEEN from New York's Hudson Valley has been reported missing in Florida.

An alert was issued for 18-year-old Isabella Telfer of Rockland County. 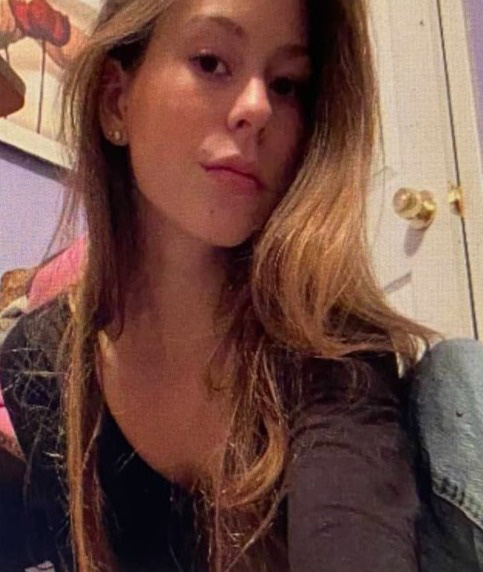 Who is Isabella Telfer and when did she go missing?

Isabella Telfer was last seen wearing a bikini top and jean shorts in South Beach in Miami on April 18, according to the Daily Voice.

Isabella is a student at Rockland Community College, according to her LinkedIn profile.

She is between 5-foot-6 and 5-foot-7, and weighs about 115 pounds with dark blonde hair and brown eyes, according to the Daily Voice.

Anyone with information regarding her whereabouts should contact the Miami Police Department at (305) 471-TIPS.