OHIO officer Nicholas Reardon was identified regarding the death of teenager Ma’Khia Bryant.

Bryant was reportedly wielding a knife outside a home on April 20, 2021 amid an altercation with two other women.

Who is cop Nicholas Reardon and what did he do to Ma’Khia Bryant?

Nicholas Reardon was named as the officer who reportedly fired shots at 16-year-old Ma’Khia Bryant outside an Ohio suburb.

Reardon had been a Columbus police officer since December 2019.

Police released the entire footage of the incident on Reardon’s body camera, also showing two other officers who were at the scene.

Reardon is reportedly being placed on paid leave while the investigation regarding the case continues. 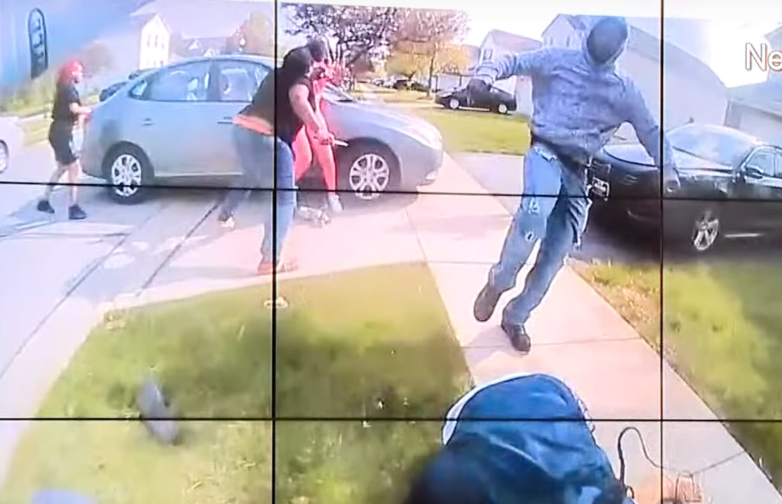 What happened to Ma’Khia Bryant?

Cops say they received a disturbance call from a person who said someone was trying to stab them at 4.32pm, with officers arriving on scene minutes later at 4.44pm

Body cam footage from the incident shows two women arguing, as one was thrown to the ground.

The girl standing appeared to have a weapon in her hand – which police said was a knife – and moved against a vehicle with another female. 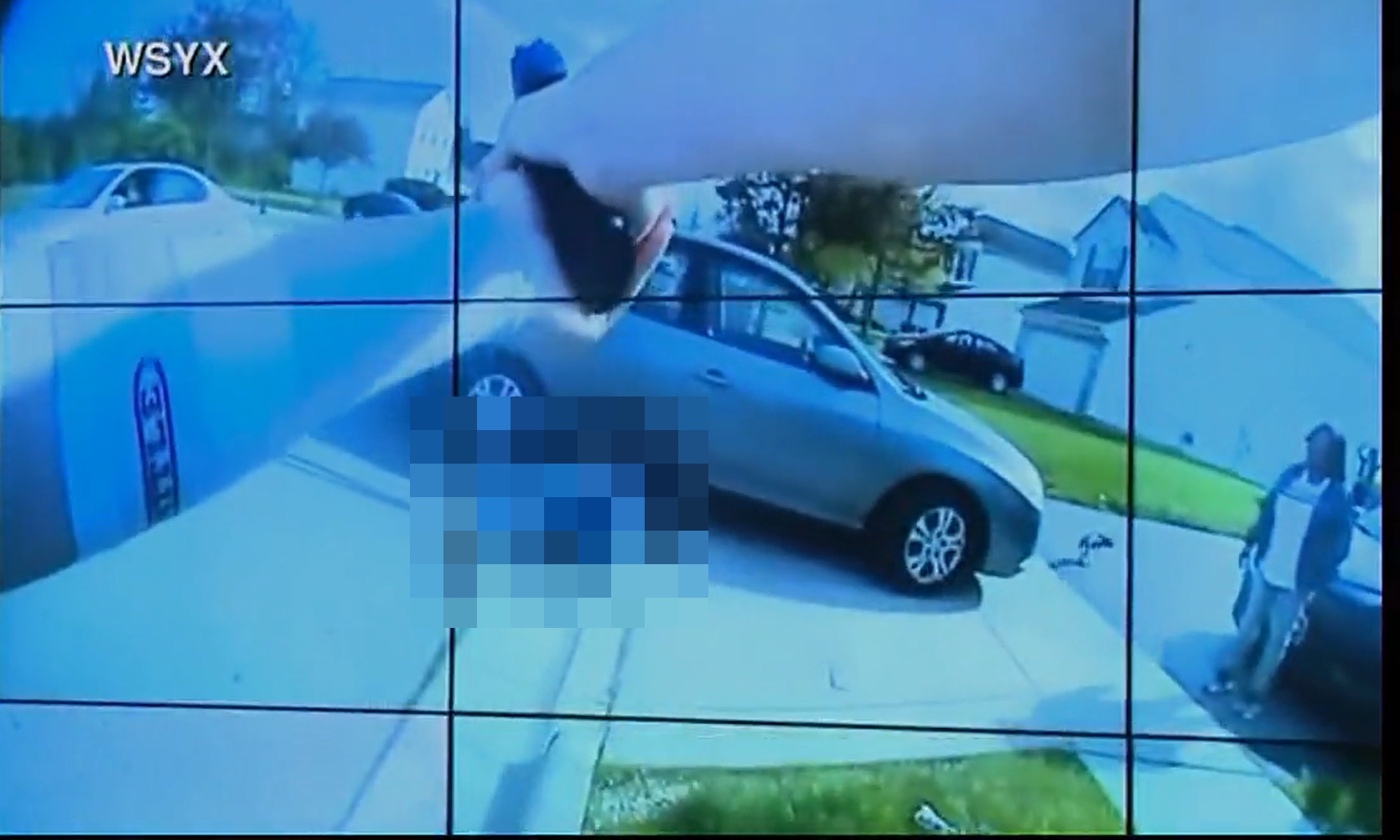 As the pair moved toward the vehicle, the girl who cops say had a blade raised her arm.

Someone could be heard yelling "Get down!" multiple times as an officer immediately pulled out his gun and fired repeated shots.

Bryant then collapsed on the ground.

She was taken to a nearby hospital and was in critical care, ultimately passing a few hours after the gunshot wound.

The shooting occurred just before Derek Chauvin was found guilty on all counts in the death of George Floyd.