JIM Acosta is the chief White House correspondent for CNN.

He has been married once. 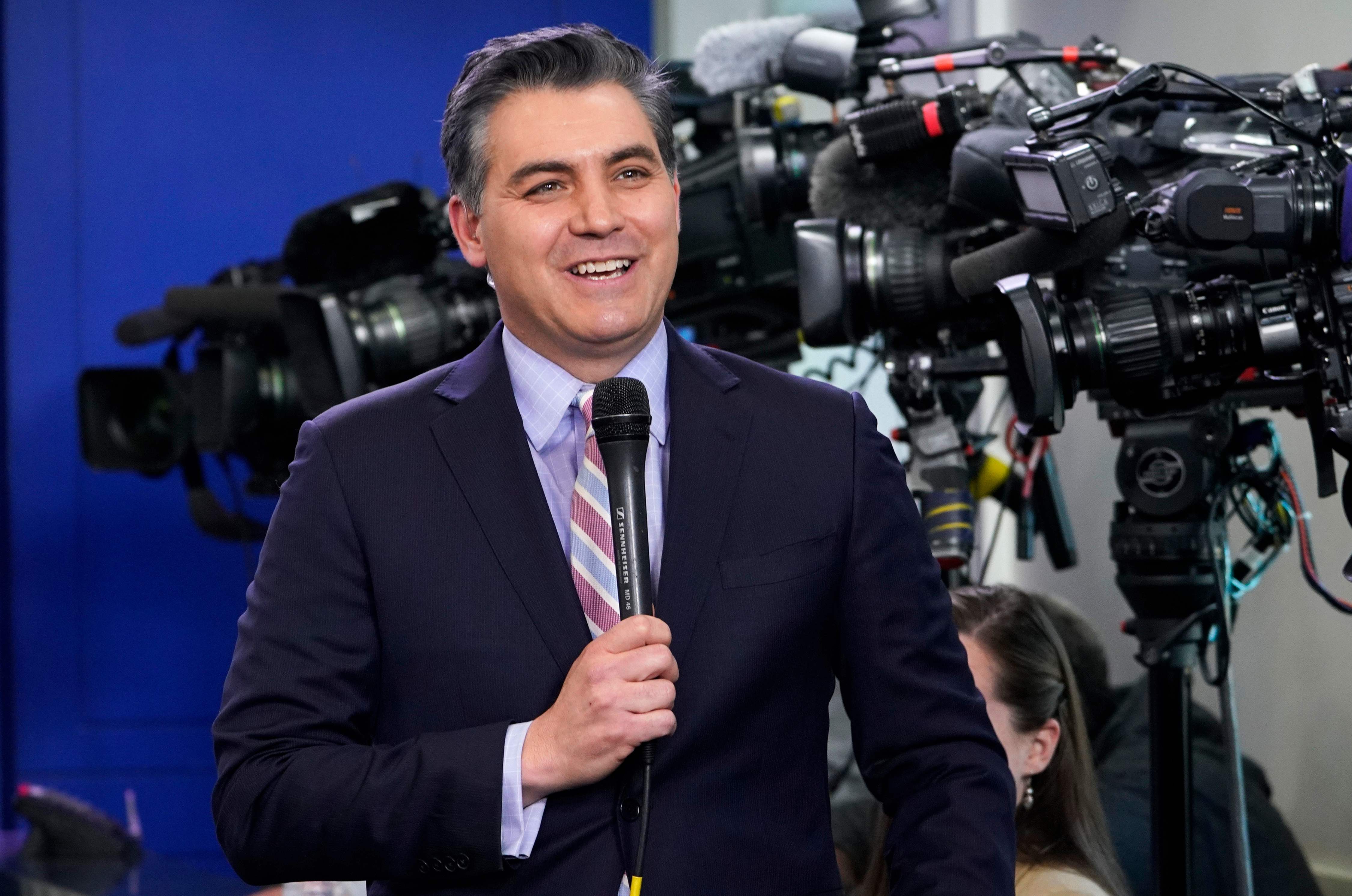 Who is Jim Acosta?

He was honored last year with the annual Truth to Power award from the New York Press Club, which is given to individuals "whose body of work challenges the power establishment and/or defends journalists."

His book, The Enemy of the People: A Dangerous Time to Tell the Truth in America, focuses on his experience covering President Trump during his first two years in office. 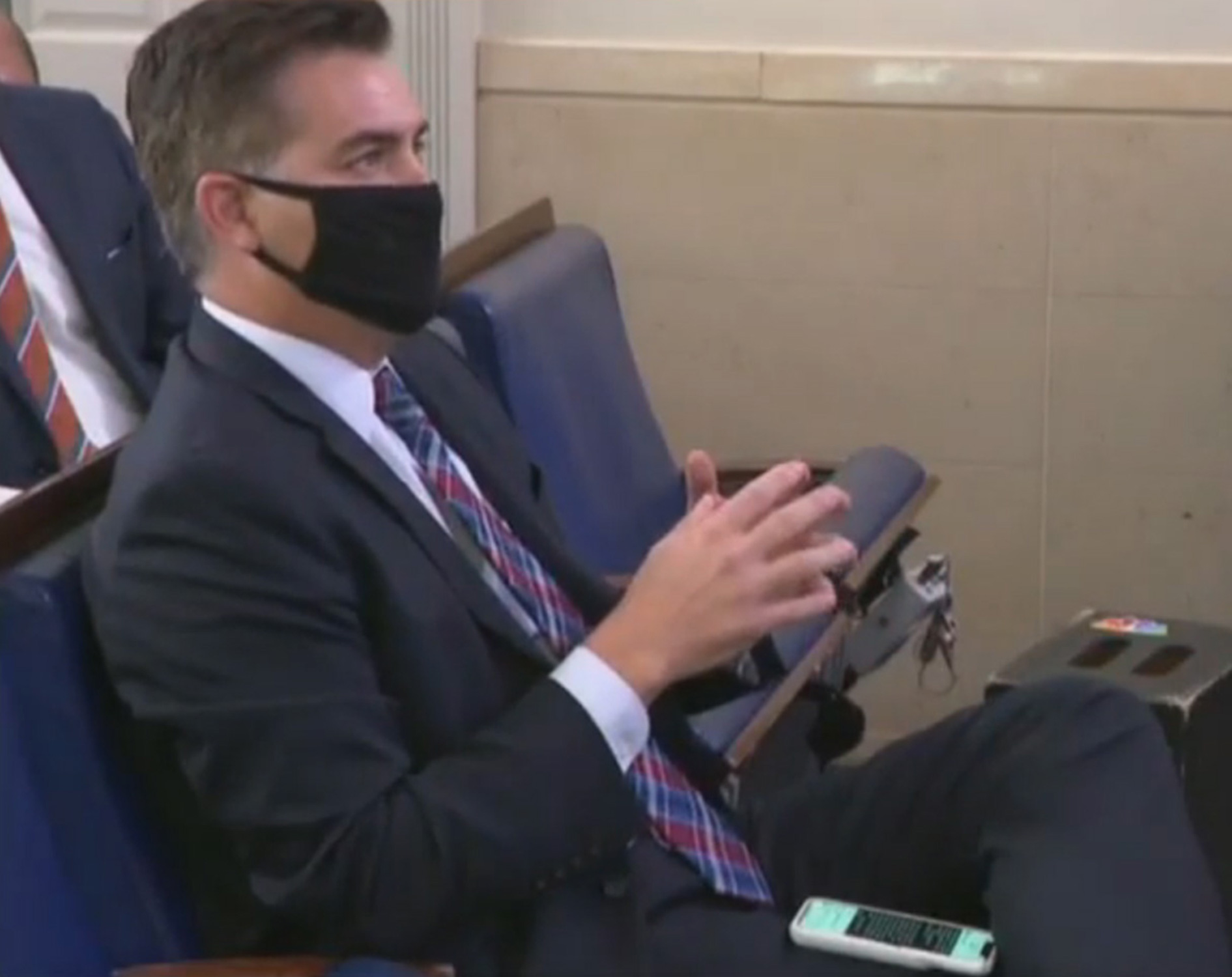 His father arrived as a refugee from Cuba from Jim was a child.

Who is his ex-wife Sharon?

Mobley Stow worked a registered nurse, according to The New York Post. 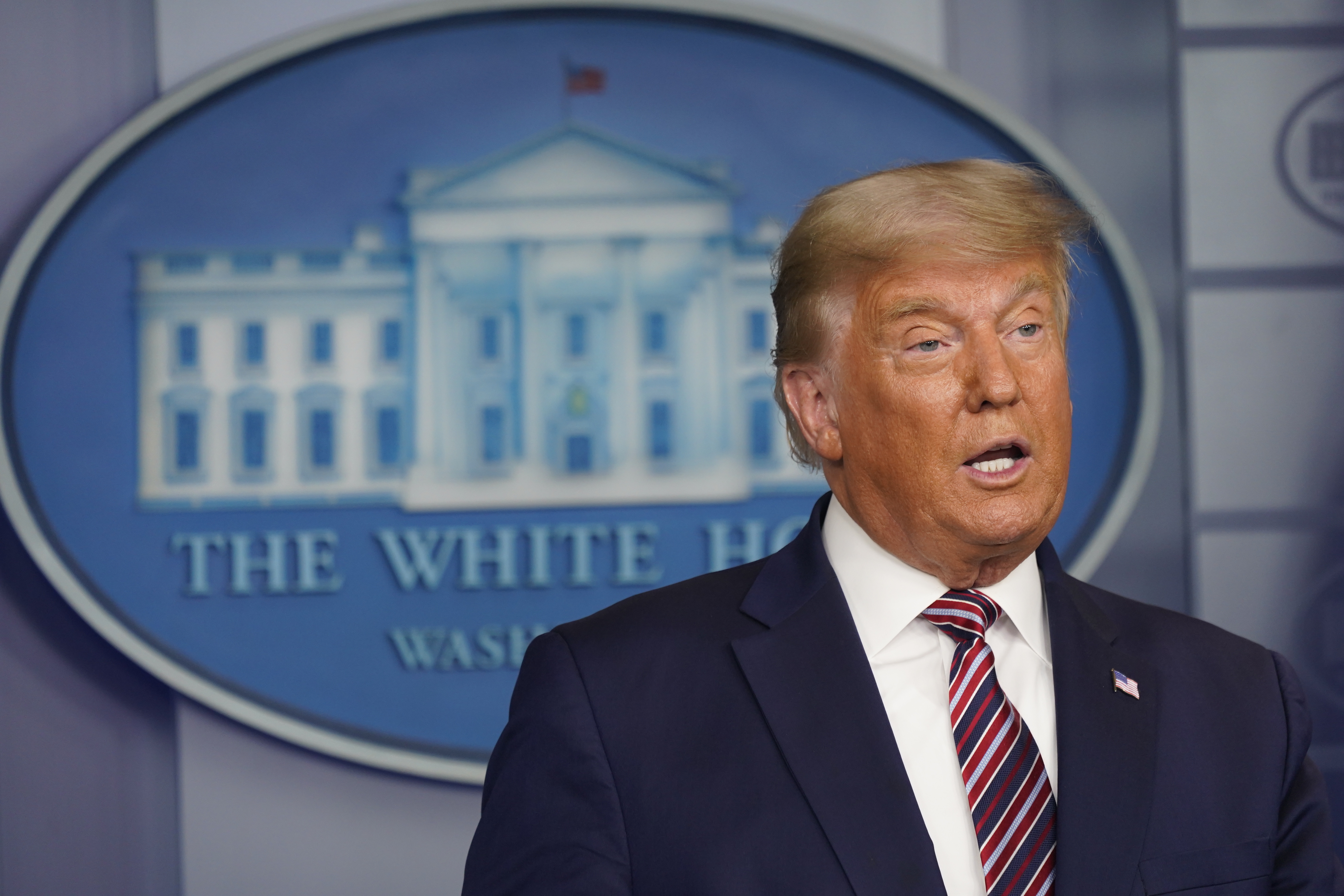 The journalist enjoyed single life after their separation, according to The New York Post.

“A friend lives in his building and [has seen] him with different women,” a White House colleague told Page Six. 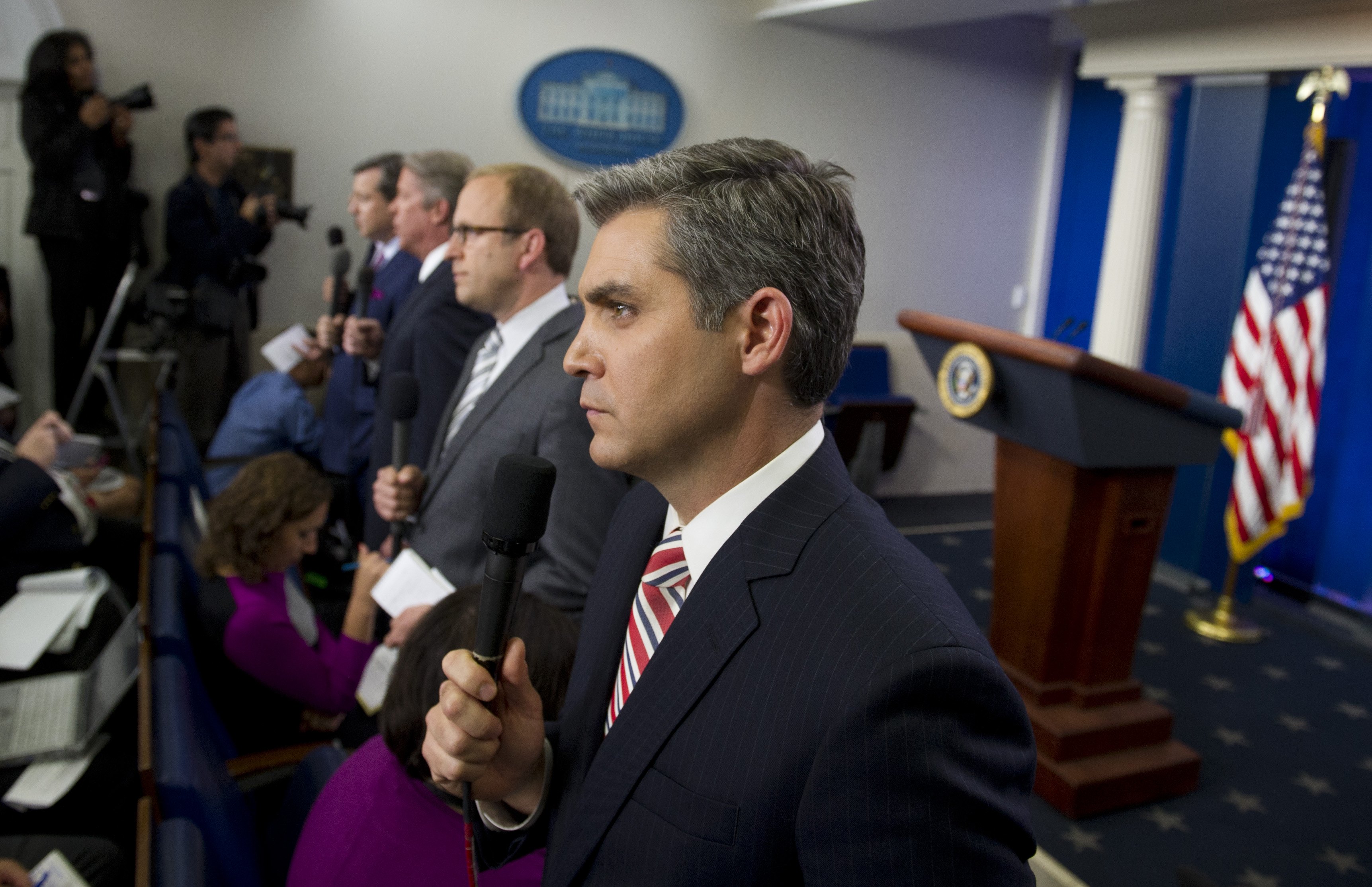 What did Acosta say to Trump?

Acosta asked Trump, “are you being a sore loser?” as the president stormed away from a press conference on November 5.

The barb was aimed at Trump as he huffed off stage following a rant about being “cheated” out of an election victory.

What has President Trump said about Acosta? 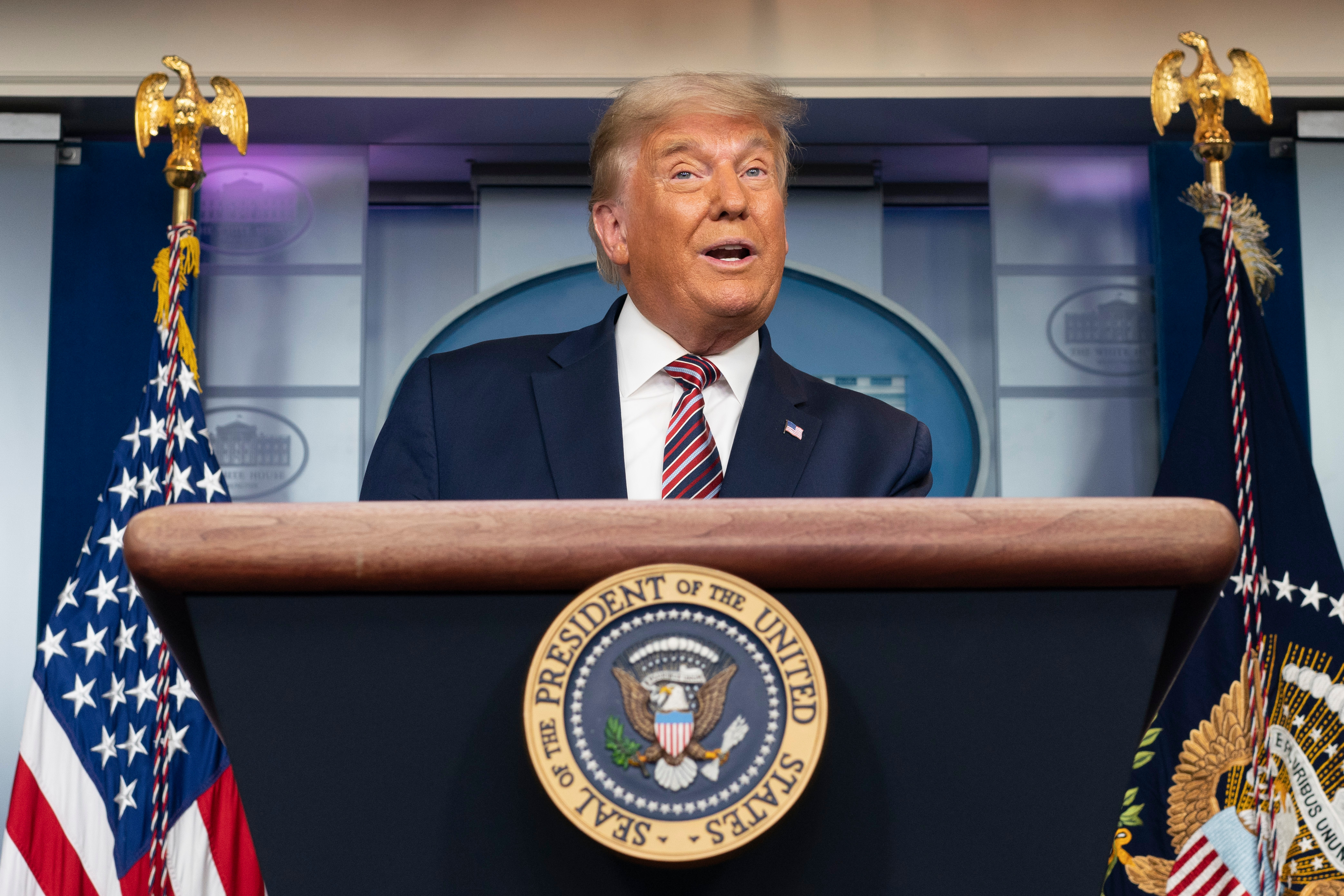 Trump told reporters during a press conference this summer that the US has “done an amazing job with ventilators” and supplying them to the world.

Acosta interjected, “US has so many deaths…”

“Hold, hold, Fake News CNN, hold,” Trump said, and continued to talk up his administration's response to the pandemic.

“We have done a great job in this country, we haven’t been given enough – enough me, I’m not talking about me – the vice president, the task force, have not been given the kind of credit” they deserve, Trump said.

Trump claimed the election had been “rigged” against him, while again raising doubts over the mail-in ballots which are contributing to the delays of the results.

The extensive mail-in ballots were sent in by voters amid fears of the coronavirus.

It's not the first time that Acosta has clashed with Trump and members of his administration.

White House Press Secretary Kayleigh McEnany got into a heated debate with Acosta in September after the CNN correspondent accused Trump of "not telling the truth" about the coronavirus.

Acosta pointed out that Trump claimed the virus "affects virtually nobody" at an Ohio campaign rally – even as the number of COVID-19 deaths in the US had reached 200,000.

"At 200,000 deaths, shouldn't the president be telling people the truth about this virus at his rallies?" Acosta asked McEnany during a Tuesday briefing.