HOW and when our Sun will die is a question that creates a lot of scientific debate.

One study has predicted that humans will have died out way before the Sun's demise. 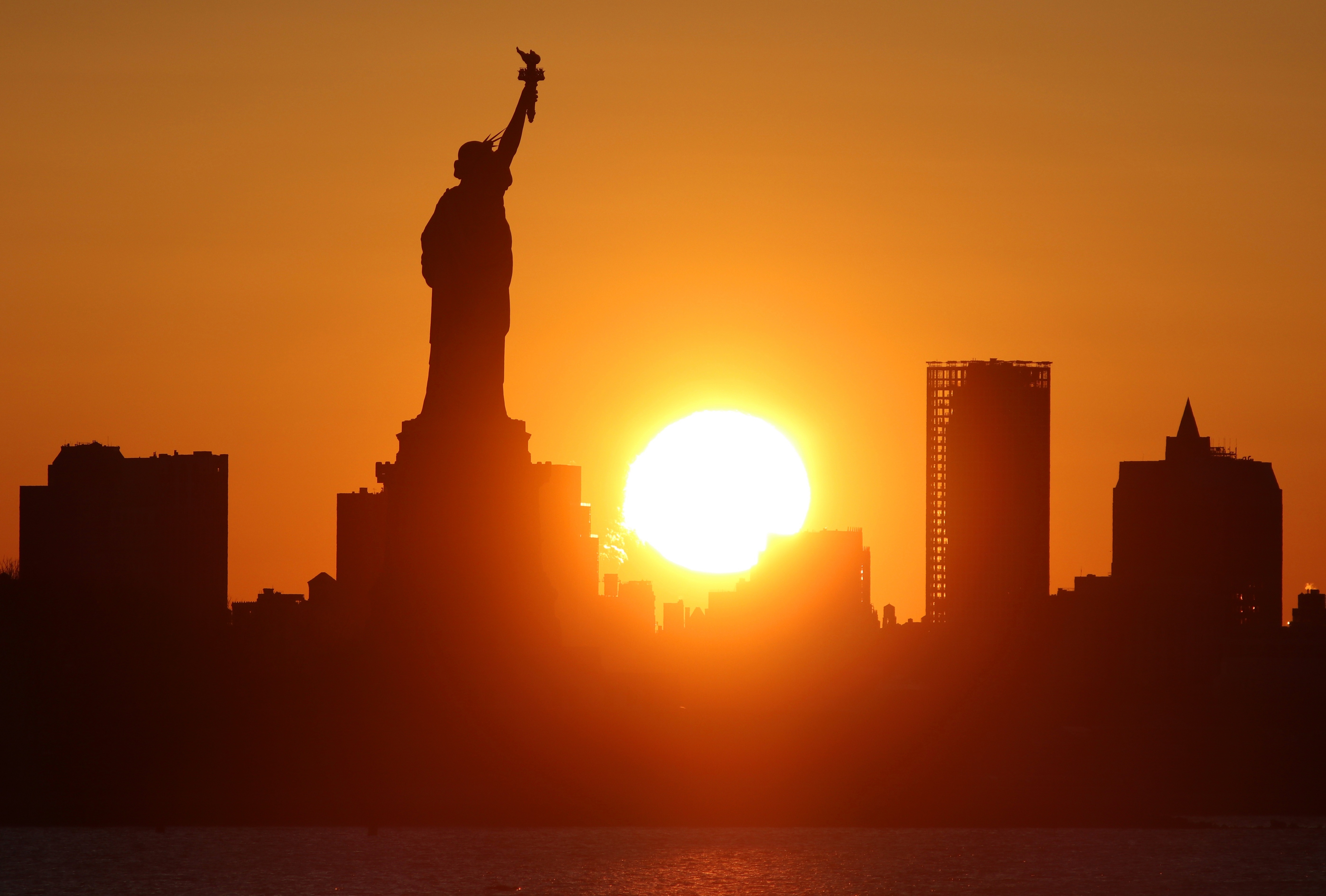 When will our Sun die?

According to a study in the journal Nature Astronomy, the Sun will 'die' in about 10 billion years.

Stars, like the Sun, start to 'die' when they've burnt all of their hydrogen fuel.

At this point, they expand and become a very large kind of star called a red giant.

It's thought this stage will happen to our Sun in around five billion years.

The Sun is predicted to expand so much it would engulf Mars and Earth as if puffs up into a red giant.

It's thought humans would have died out way before then unless we can find away to leave planet Earth and exist somewhere else.

The 2018 study suggests, at this rate, humans only have around one billion years left.

This is because the Sun is predicted to get 10% brighter every billion years and this could create some major issues for life on Earth.

An increase like that would evaporate oceans and water sources.

The study also suggests that when the Sun is done with its red giant stage, it will become a white dwarf and then end up as a planetary nebula.

That means it will end up as an expanding glowing shell of hot gas.

Nebulae like this can be observed all over the galaxy.

Find out more about science

Want to know more about the weird and wonderful world of science? From the Moon to the human body, we have you covered…

In other news, Nasa's Perseverance rover has created breathable oxygen.

Nasa recently completed the first controlled flight on another planet following the lift-off of its Mars helicopter-drone, Ingenuity.

Nasa has baffled space fans by releasing an image of what appears to be a rainbow on Mars.

And, the mystery surrounding what looks like giant spiders on the surface of Mars may finally have been solved.

We pay for your stories! Do you have a story for The Sun Online Tech & Science team? Email us at [email protected]