FLORIDA Democrat Andrew Gillum said in a new interview that he is bisexual.

Here is more on the 41-year-old politician who ran for governor in 2018. 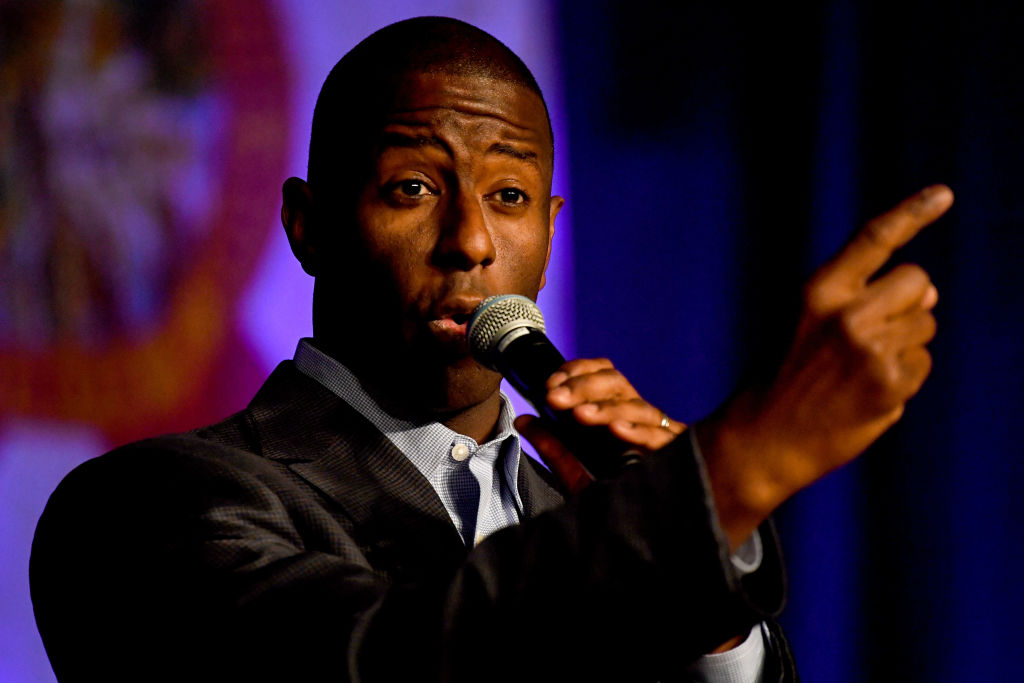 Who is Andrew Gillum?

The former Tallahassee mayor is married to wife R. Jai Gillum and has three young children.

Gillum was an upset winner of the Democratic gubernatorial primary in 2018 and was the first African American to be nominated for the office by the two major parties.

He lost to Republican Ron DeSantis in his bid to become Florida's first black governor.

In the last two years Gillum has mounted an effort to register Democratic voters in Florida and has served as a political commentator. 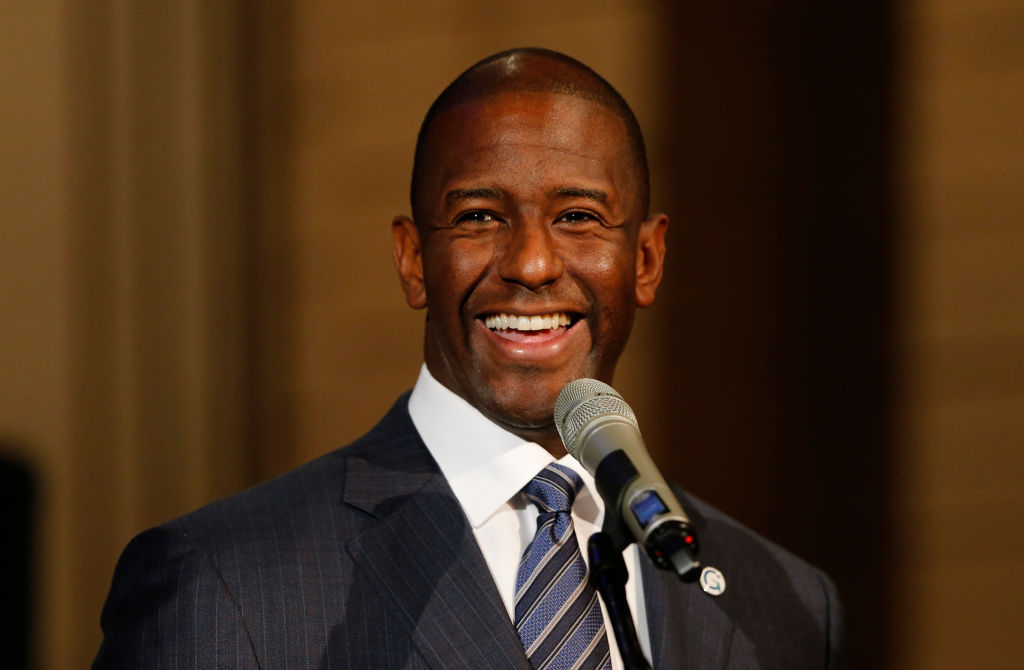 When did he come out as bisexual?

The comments were made on her syndicated talk show, which aired Monday.

“And that is something that I have never shared publicly before.” 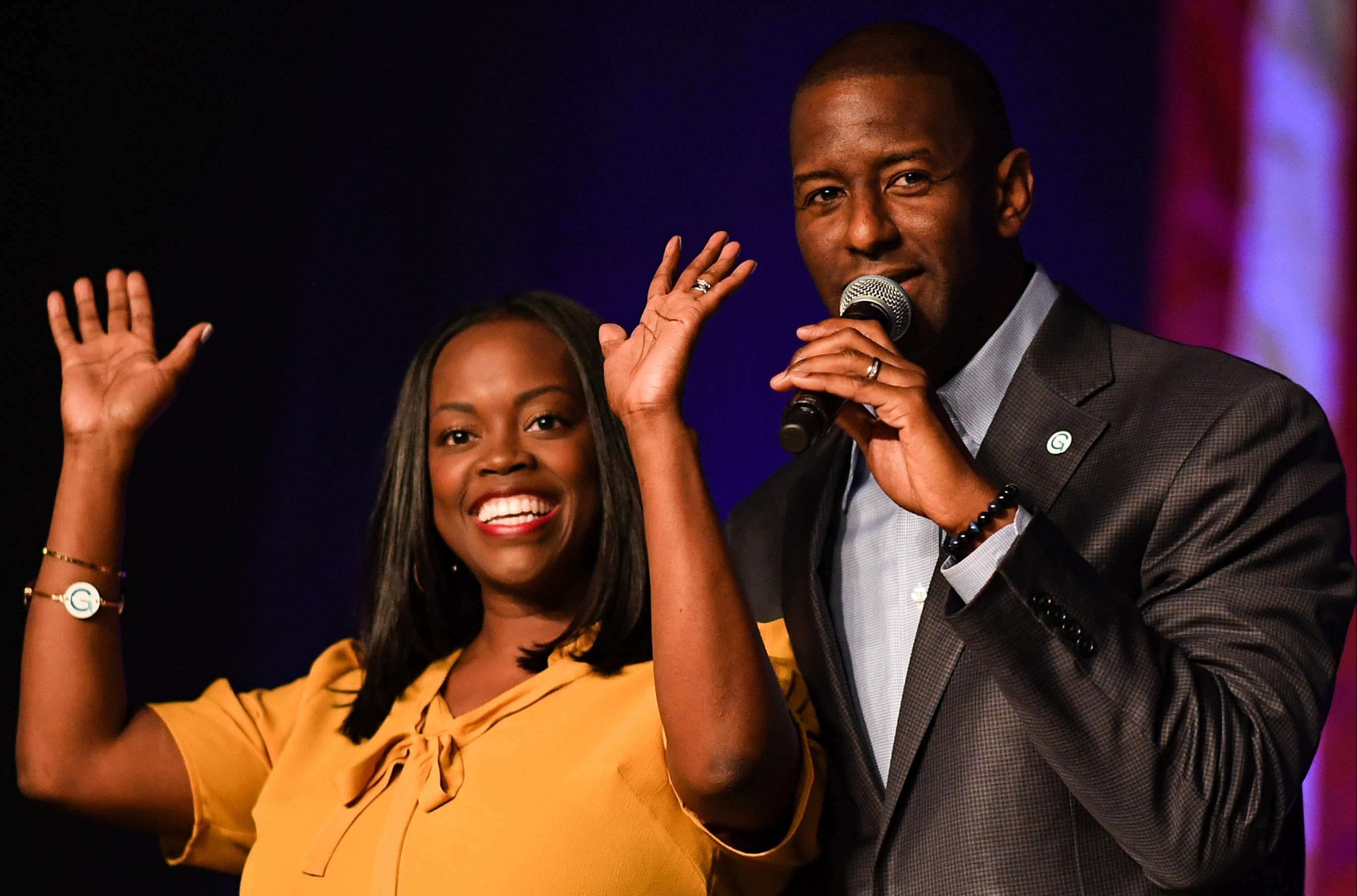 What happened on March 13?

Gillum was found in a Miami Beach hotel room at 1am by paramedics responding to a drug overdose, police said then. Gillum and two other men were in the hotel room.

Cops said Gillum and gay male escort Travis Dyson, 30, were apparently under the influence of an “unknown substance.”

Rescuers began chest compressions on Dyson and he was taken to a hospital. 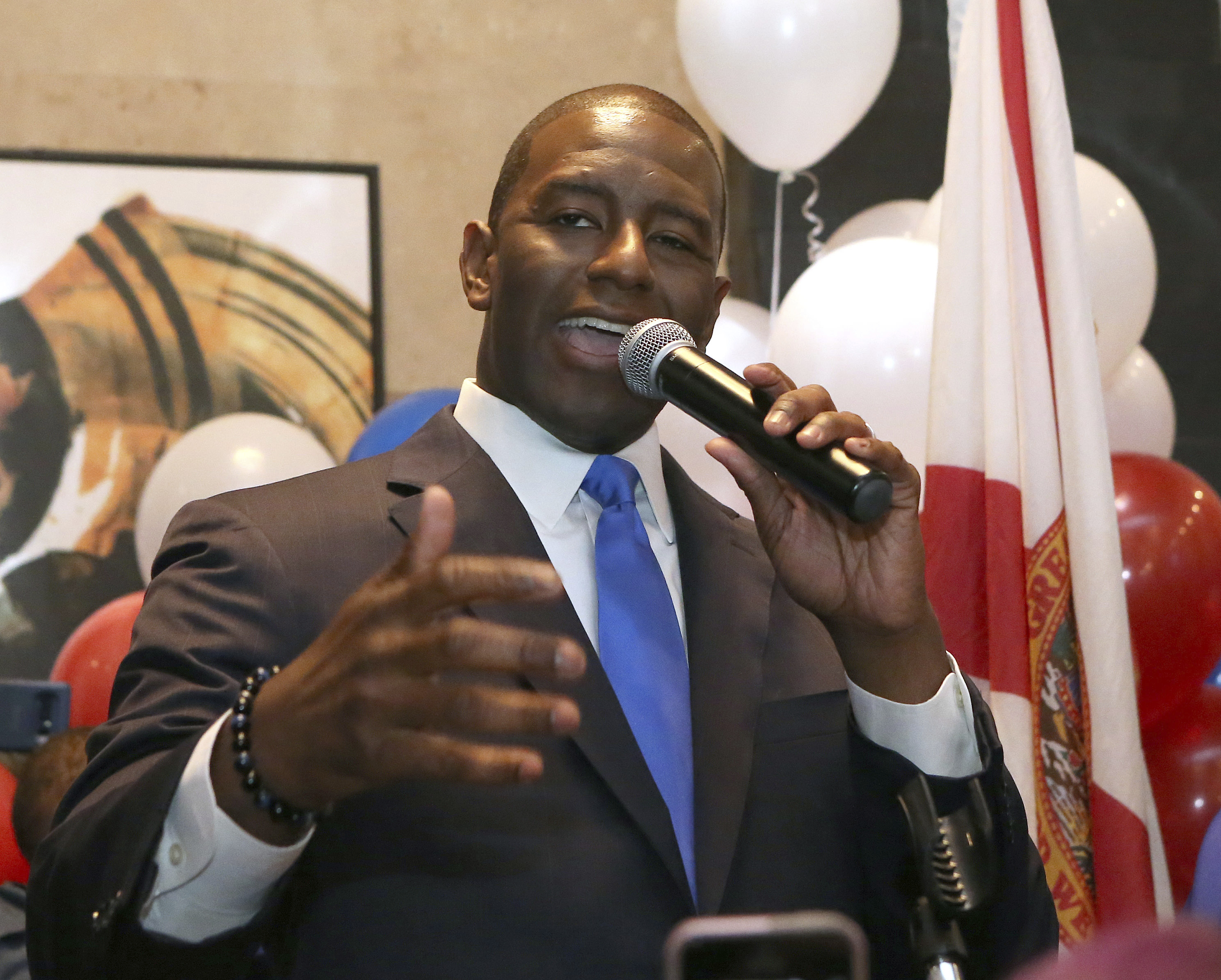 “Mr. Gillum was unable to communicate because of his inebriated state,” the police report said.

Gillum later said he was drunk, but did not use meth. 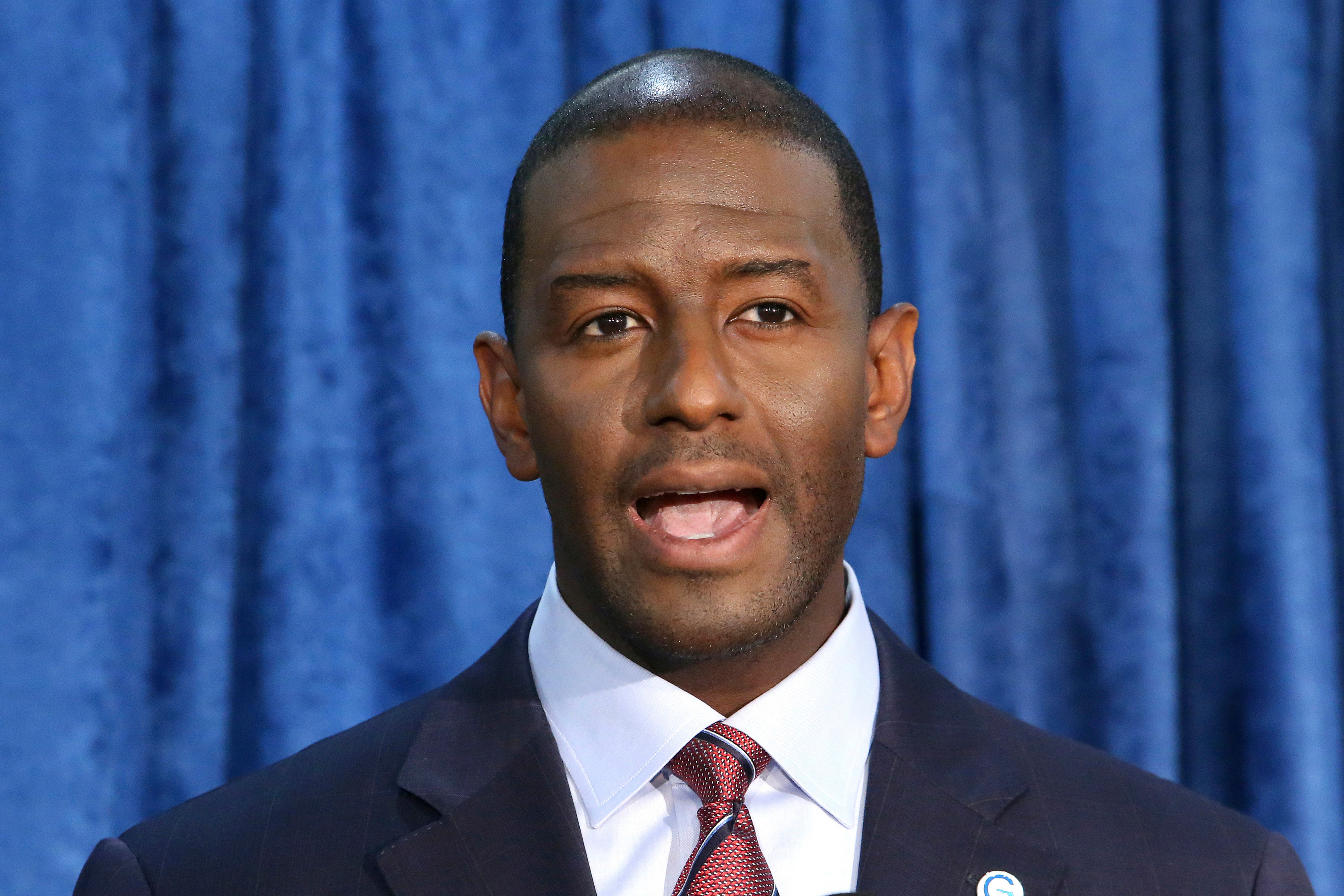 Gillum as seen in November of 2018

In 2019, the Florida Commission on Ethics found probable cause that Gillum violated state ethics laws when he accepted gifts during out-of-town excursions with lobbyists and vendors and failed to report them.

This included tickets to a performance of the musical Hamilton.

He later announced that he was entering a rehabilitation facility, saying he had fallen into depression and alcohol abuse after narrowly losing the governor's race.

"Everyone believes the absolute worst about that day," he told Hall, according to CNN.

"At this stage, I don't have anything else to have to conceal. I literally got broken down to my most bare place, to the place where I wasn't even sure that I wanted to live.

"What was most hurtful was this belief that I was somehow living a lie in my marriage and in my family. That was the most hurtful to me.