THE sight of her daughter's favourite toy being moved led to a devastating realisation for Madeleine McCann's mother Kate.

Here we look at the significance of Cuddle Cat and how her mum kept the toy by her side for months following Maddie's abduction. 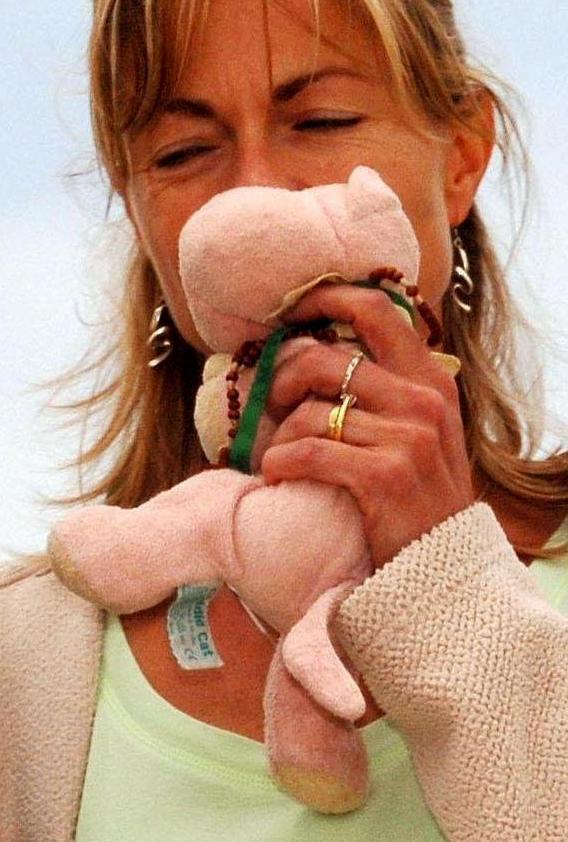 What was Cuddle Cat and why was it important to the investigation?

Mum Kate McCann said she knew Maddie had been abducted when she found her daughter's favourite toy in the room 12 years ago.

She knew Madeleine would never be without the fluffy toy when tired.

The pink toy was her favourite and was in her bed on the night her parents Kate and Gerry left three-year-old Maddie and her two-year-old twin siblings – Amelie and Sean – in their apartment while they dined at a restaurant with friends about  55 metres away.

Kate later recalled how she knew a "crime had been committed" when  it appeared "Cuddle Cat" had been taken from her daughter's arms. 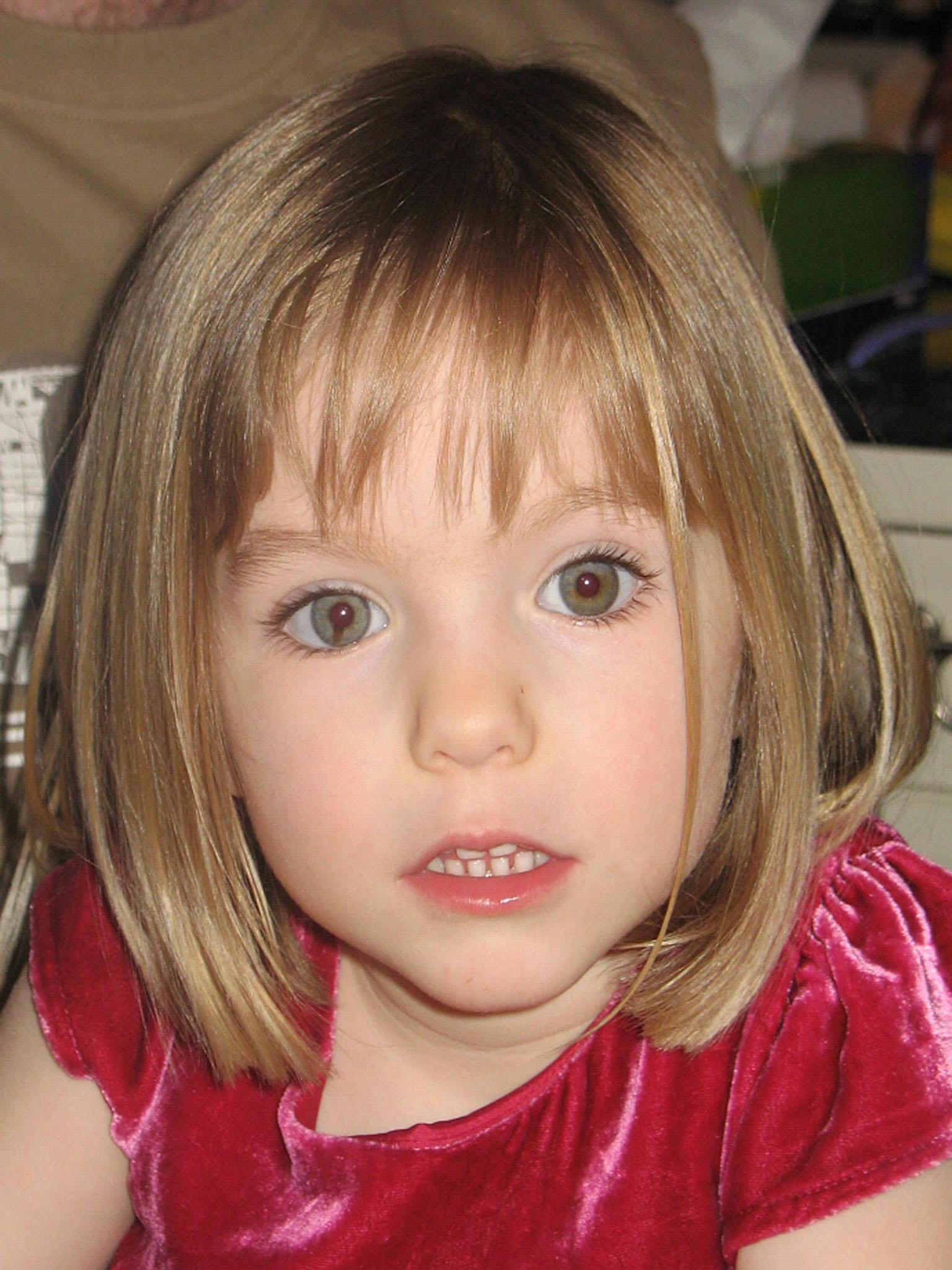 A police source told the Sunday Mirror: "When Kate tucked Madeleine up in bed earlier in the evening she had the toy tightly in her arms as she did every night.

"So Kate was terrified when she spotted it had been left in a place too high for her to reach."

Cops did not find any sign of DNA or fingerprints on the toy which had been found on a ledge.

While cops initially believed Maddie could have wandered off and been killed, former Scotland Yard detective Colin Sutton believes the tot would surely have taken her beloved toy "Cuddle Cat" if she had walked out of the apartment.

He said: "Incidents of children wandering off are much more common than a targeted or non-targeted abduction.

"However Cuddle Cat is a compelling fly in the ointment with this theory." 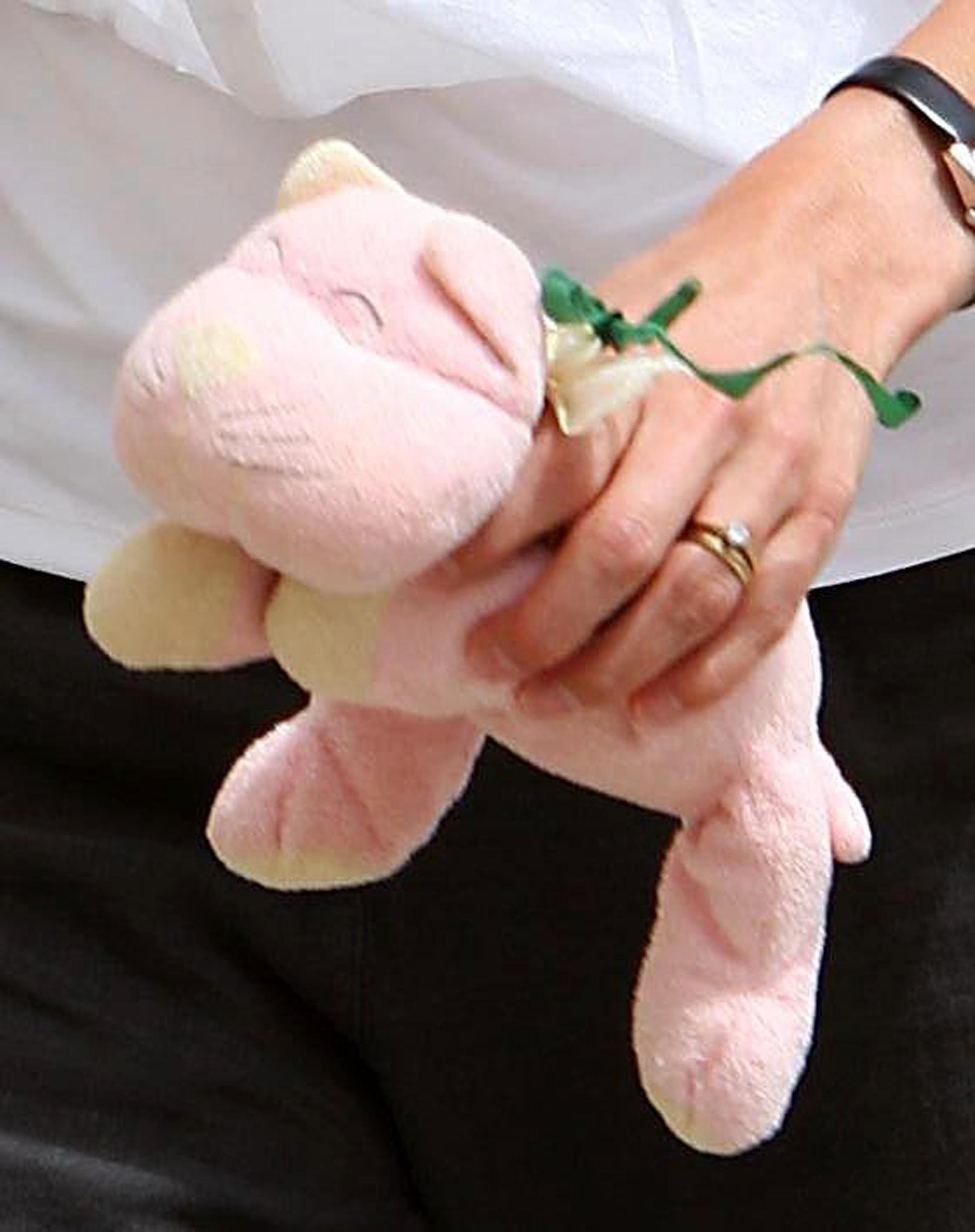 How long did Kate carry the toy?

An emotional Kate was always seen clutching her daughter's beloved toy at press conferences for months.

She said: "It was special to Madeleine, she took it to bed every night. If she was upset or tired she had Cuddle Cat.

She carried it around so much that her other daughter Amelie would often make references to the toy.

Kate said: "Amelie will point at Cuddle Cat and say 'Madeleine, her Cuddle Cat, looking after it'.

"She's probably heard me saying that." 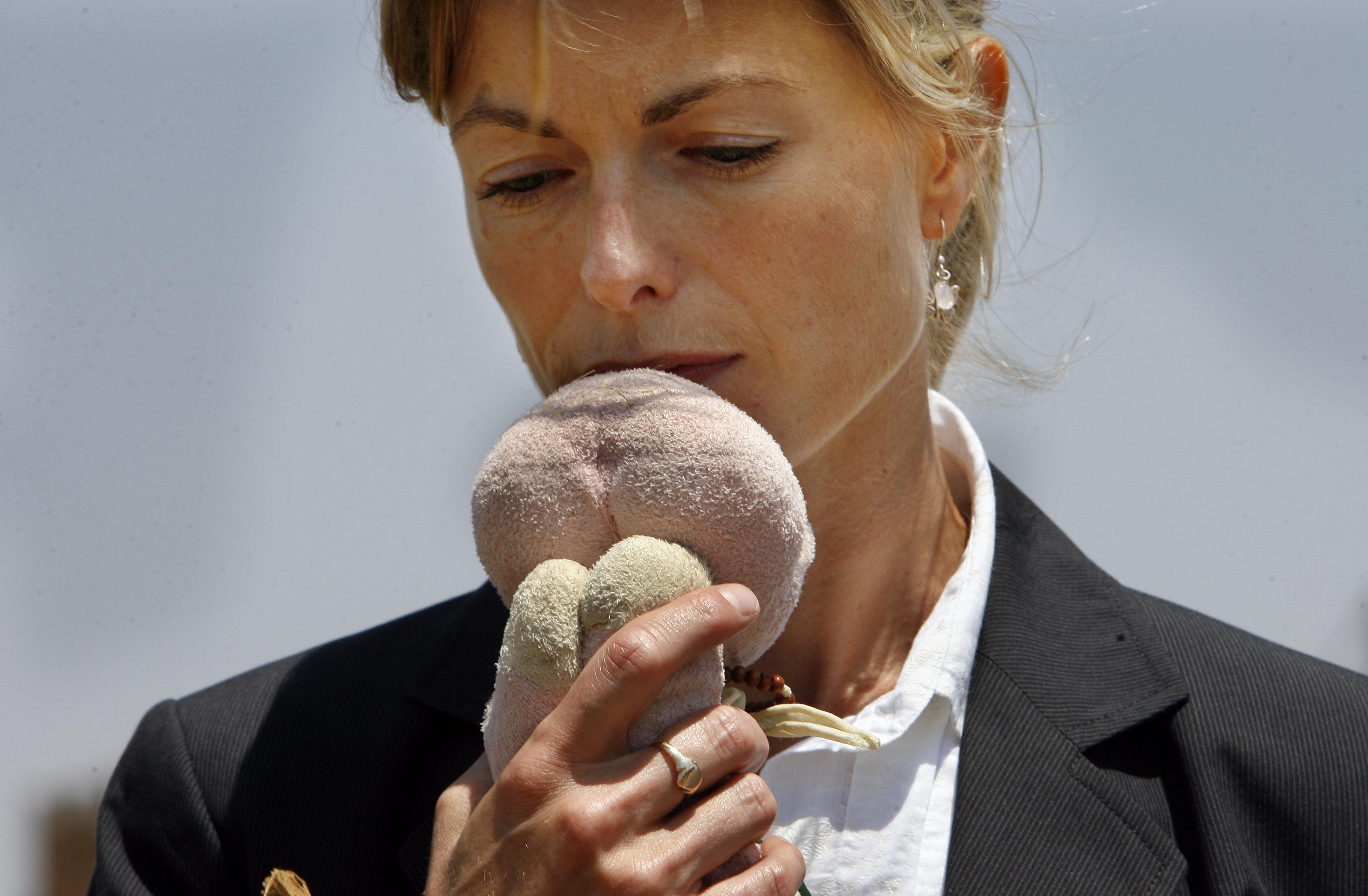 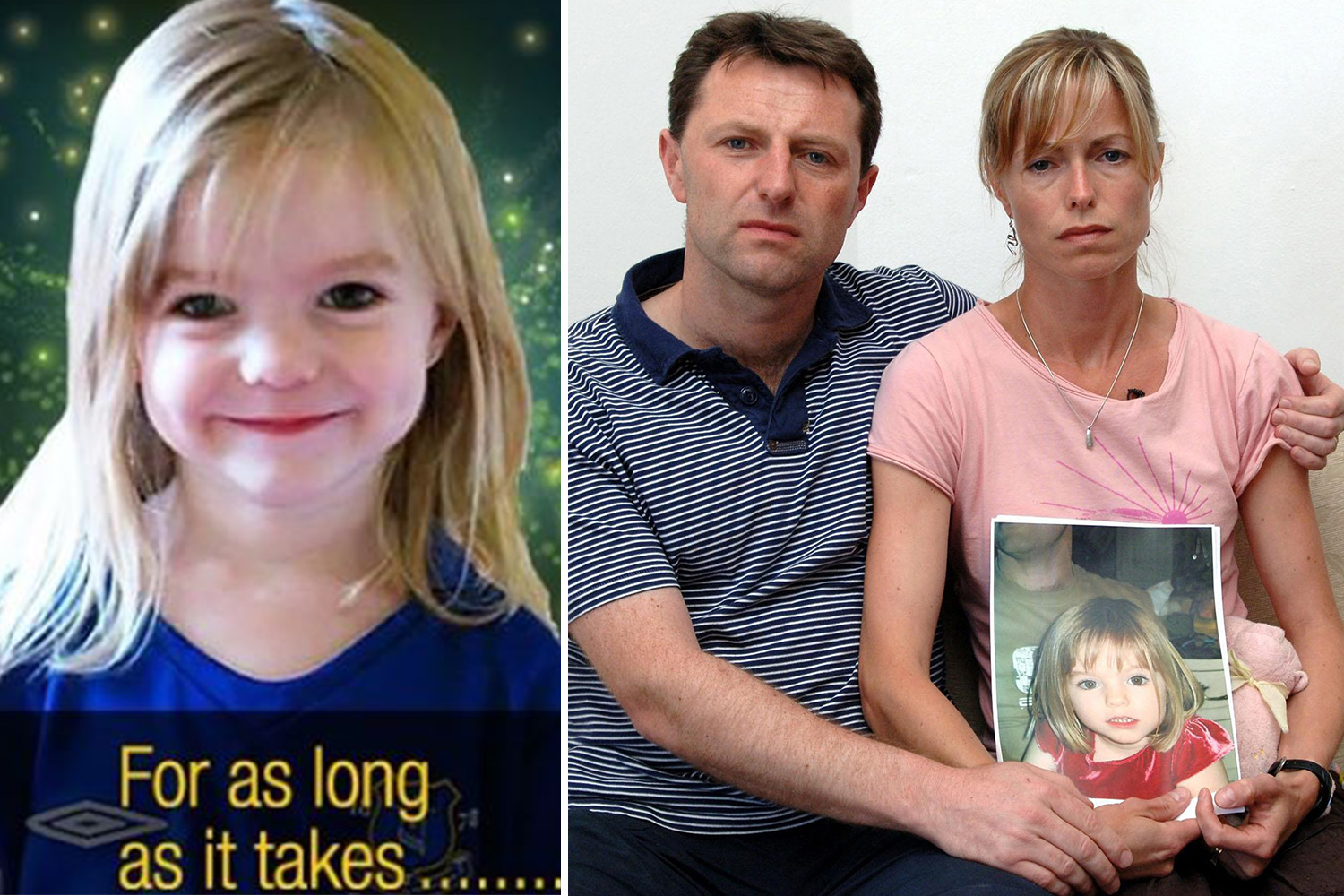 A controversial TV drama about the fake kidnap of Shannon Matthews faced criticism for being "insensitive" when it featured mother Karen Matthews clutching a toy before cameras, mimicking Kate.

Irish journalist Brenda Woods, one of the first reporters to meet the McCanns after Maddie vanished, recalled that Kate said "pray for us" while "holding her hands in mine, and holding Cuddle Cat alongside".

Potential sightings of the three-year old followed up by British cops total 8,685 across 101 countries and territories, a Freedom of Information request by The Sun showed in October.

In January 2019, Maddie's parents were boosted by the news that 13-year-old American schoolgirl Jayme Closs had been found three months after her kidnap.