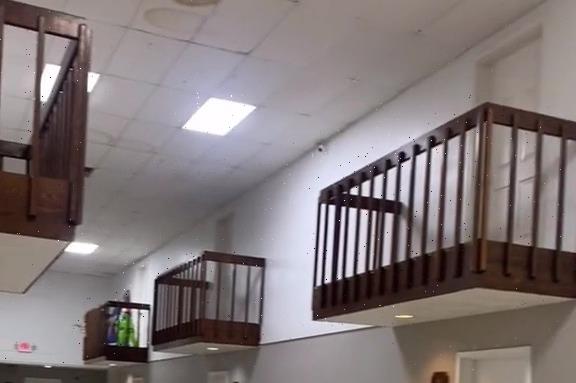 Rachel, a medical student from Virginia, US, was moving out of her apartment building when she shared the clip. 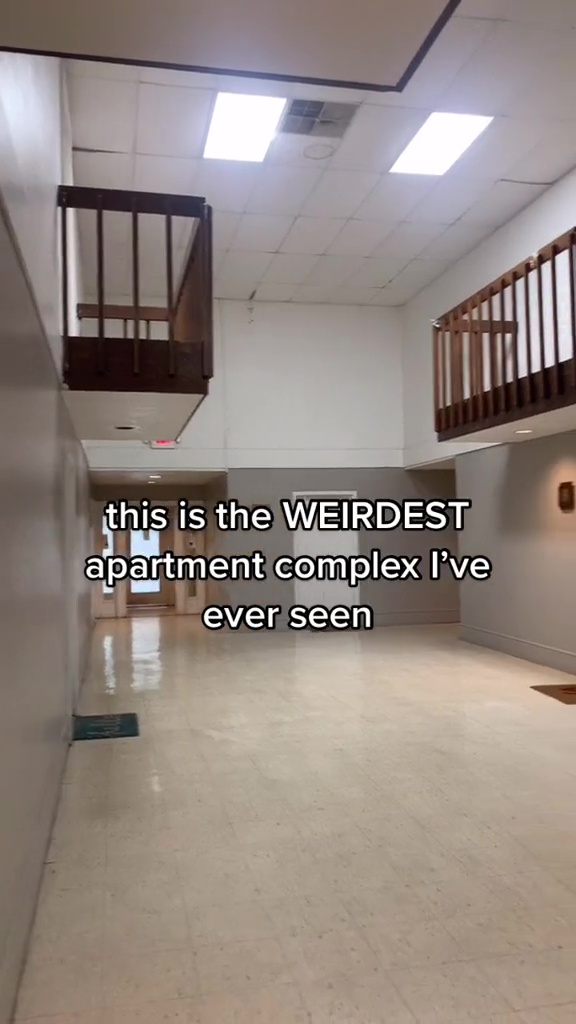 On her TikTok video she describes her apartment as "regular" and a bit "outdated" but she was baffled by the weird balconies in the communal space.

“I thought they were so weird and unique,” Rachel said.

“The building is really old so it was just kind of eerie.”

She said it was a "liminal space", which are often cold and bare spaces like empty hallways in a haunted house.

One user said it was the "weirdest apartment complex I've ever seen."

One follower likened it to a prison, while someone agreed calling it a "fancy jail".

Another said: "This makes me uncomfy", while another person added: "Yikes and cold weird lighting and floor – just freakish."

Focusing on the positives, one neighbour said: "It could be cool when you wanna argue with your neighbours."

Someone else said: “Every door will lead you inside, never outside. Horror movie vibe.”

“Whose idea was it to put the damn balconies inside?” one person asked.

Other viewers guessed what the purpose of the balconies was.

One person said: “Part of me thinks this was a jail.”

“So do they all come out on their balcony at the same time and say good morning and good night to each other?” another person wondered. 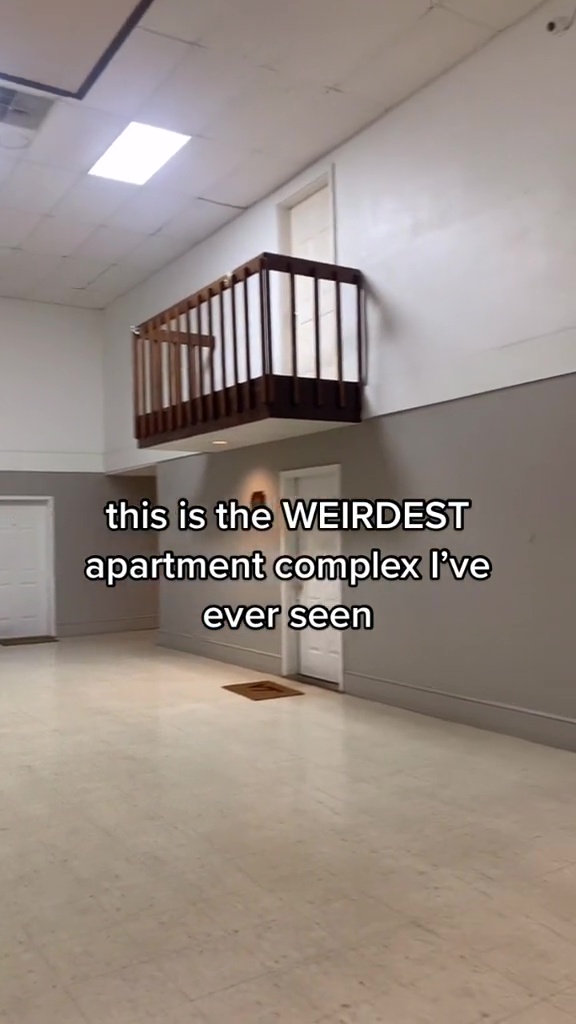 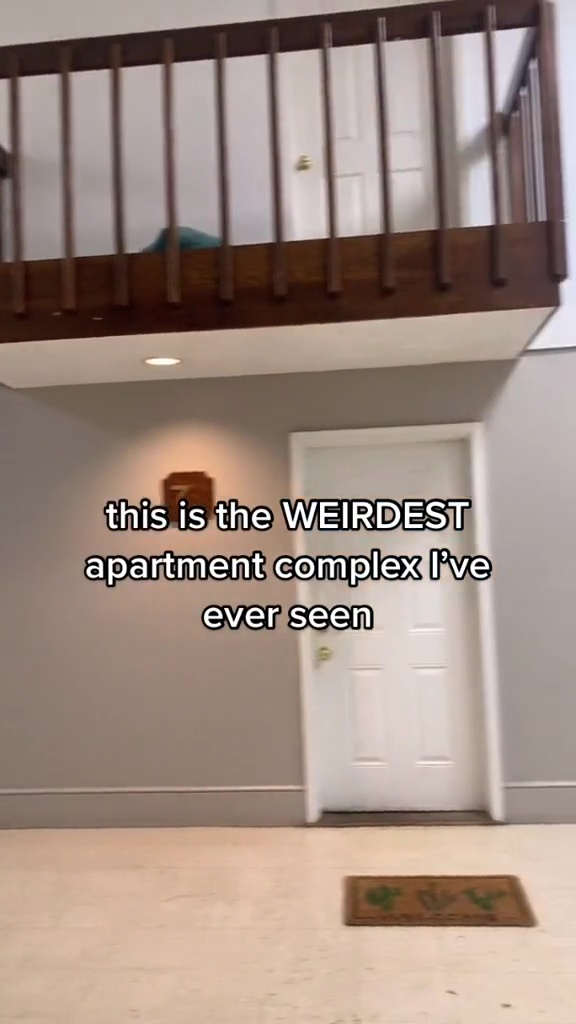