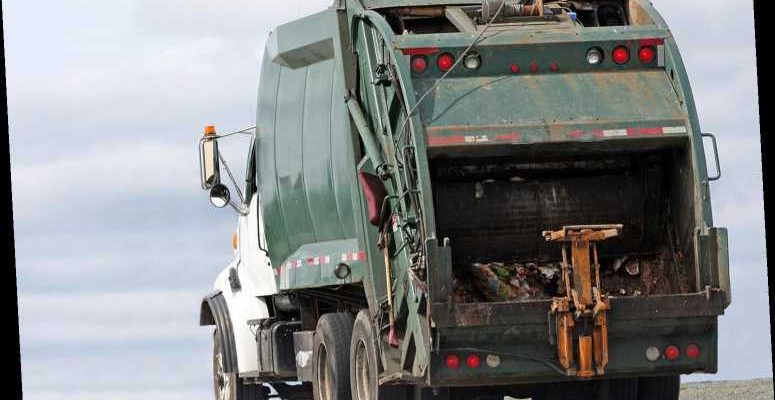 Two Louisiana sanitation workers were on their trash route Monday morning when they spotted a familiar vehicle.

A silver 2012 Nissan Altima was sitting in a field. Sanitation worker Dion Merrick grew suspicious of the car — and then recognized it from a statewide AMBER Alert that had gone public on Sunday night.

Merrick called 911 to report the vehicle, and then posted a livestream on Facebook, documenting the scene as authorities arrived.

Multiple police officers surrounded the vehicle, their guns drawn. They took 33-year-old Michael R. Sereal into custody in relation to the disappearance of a 10-year-old from St. Martin Parish. PEOPLE confirms that Sereal is a registered sex offender in the state of Louisiana, and was convicted in 2006 of carnal knowledge of a juvenile.

The 10-year-old girl was found safe. Authorities tell The Advocate that she is being medically evaluated.

Sereal  is being held without bond in the Iberia Parish jail. He has been charged with one count of aggravated kidnapping of a child and another count of failure to register as a sex offender. He has not yet entered a plea and court records do not reflect an attorney authorized to speak on his behalf.

While Merrick is being hailed as a hero, he says he was just trying to do the right thing.

"People act like they see stuff, but they don't want to say nothing," Merrick said to the camera. "But she's safe now. Thank God, man, because I got a little girl. I'm on my job doing what I got to do."

Police say the investigation is ongoing. Anyone with information is asked to call the New Iberia Police Department at 337-369-2306.