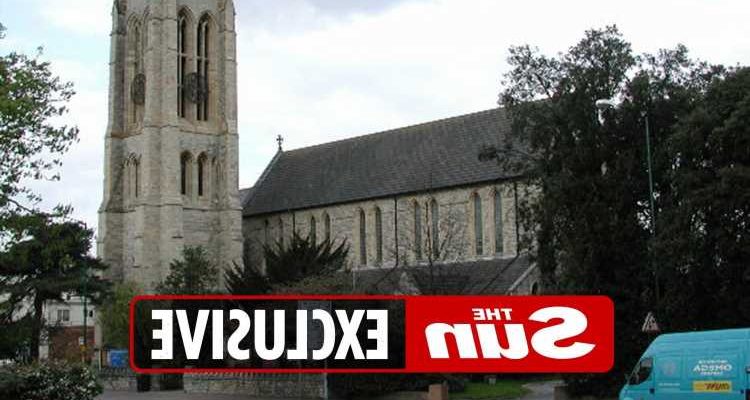 A VICTORIAN church called St Michael’s has renamed itself “St Mike’s” in a bid to attract young people.

The 148-year-old place of worship’s trendy rebrand prompted one parishioner to quip: “Is St Mike a grandson of St Michael?” 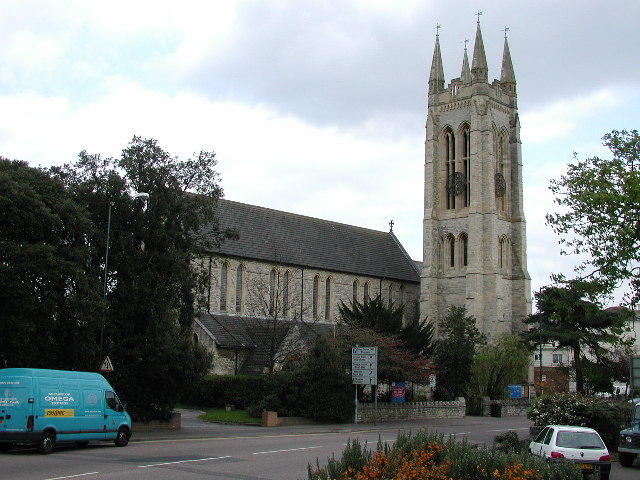 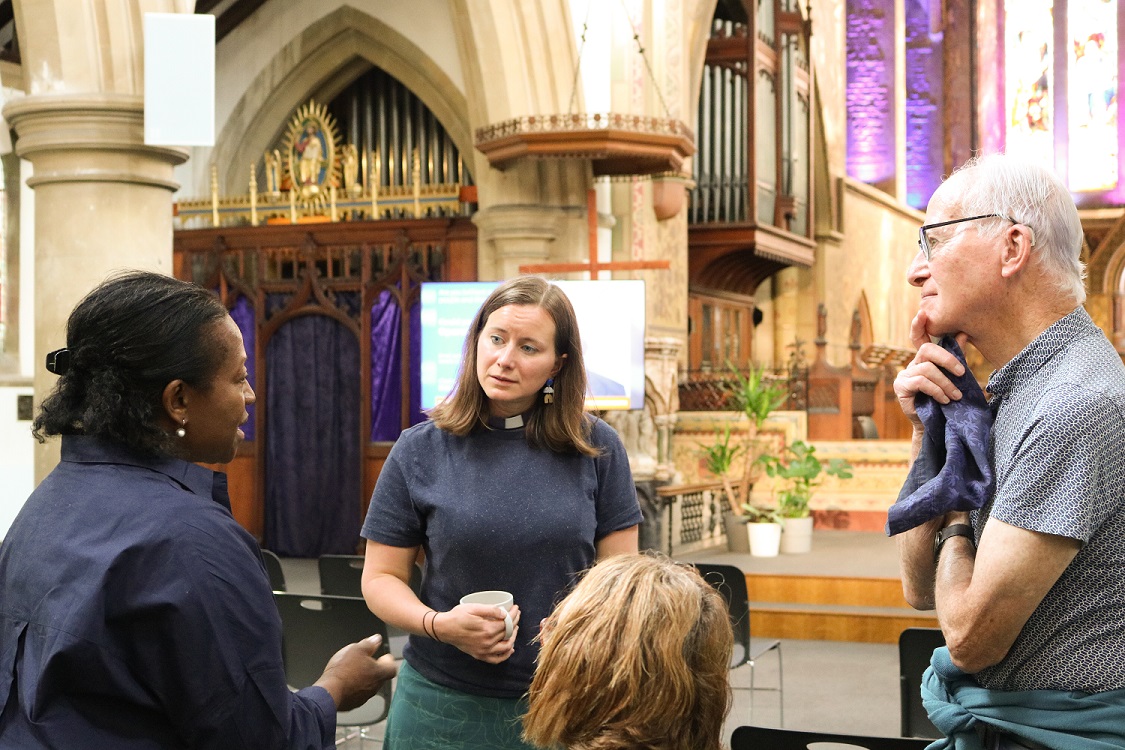 Reverend Sarah Yetman said she wants her church, renovated with Church of England cash, to be “attractive and engaging for younger generations”.

She added: “We’re bringing new life into the old building and planting a new congregation into the church.”

But a source told The Sun: “The idea that teenagers will be more interested in going to church if we rename it ‘St Mike’s’ is ridiculous. What’s next — St Dave’s? St Pete’s?”

St Mike’s, in Bournemouth — which is also opening a coffee bar — will be formally rebranded in December.

Two years ago the Church of England came under fire after installing a helter skelter in Norwich Cathedral.

It was also criticised for opening a nine-hole crazy golf course in Rochester Cathedral’s nave in 2019.

The Sun contacted the Diocese of Winchester while the Church of England declined to comment.