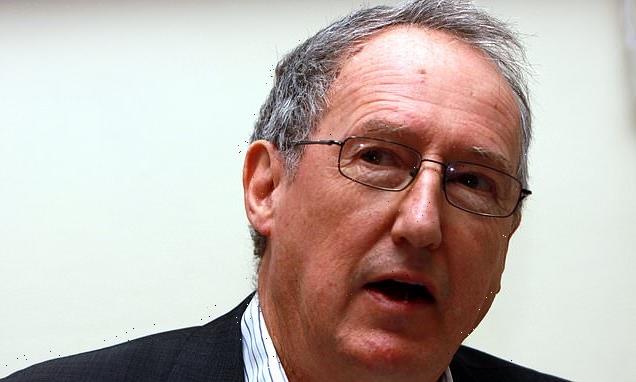 A veteran BBC presenter has admitted being angry at the way its bosses refuse to appear publicly to respond to criticism from licence fee payers.

Roger Bolton, who has been axed as presenter on Radio 4’s audience response show Feedback after 23 years, took a parting shot at BBC chiefs on his final show yesterday.

He said it was part of a ‘responsibility’ for these people to answer to the public that pays the licence fee – but they could avoid it because of the corporation’s unique funding structure.

Speaking to listeners, he said that if the BBC was a publicly listed company then shareholders who had invested cash would be able to ‘ask questions of those who ran the company’.

Yet licence fee payers are not able to hold those who run the BBC to account.

Mr Bolton, 76, said that when his show had asked bosses to appear on the show and address issues the public had raised, ‘they refuse far more times than they accept’. He said most managers who do go on the show ‘don’t seem to have the confidence to admit mistakes or to acknowledge there are different ways of looking at things’.

Those who were ‘most honest’ were ‘adults’ such as presenters Justin Webb and Evan Davis, who had the confidence to acknowledge ‘nobody gets it right all the time’ and to apologise when things go wrong. He said BBC managers should be more like them. 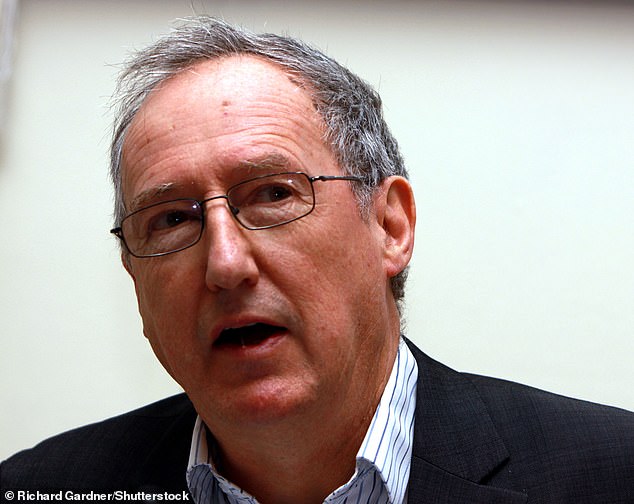 Feedback raises listeners’ concerns about a range of issues, and Mr Bolton said it was ‘very, very frustrating’ how often BBC bosses decline invitations to address them. He said: ‘I get very angry on behalf of you all.

‘Listeners… you own the BBC, you pay for it, you’ve a right to have answers to these questions. After all, if the BBC was a public company there would be shareholders, there would have to be an annual meeting and you would be able to ask questions of those who ran the company.’ He added: ‘The BBC is in this privileged position of having this special funding, you have no option really but to pay for the licence fee… and so they should put themselves up.

‘I think that’s part of the sort of bond, the responsibility they have and I’m very disappointed and frequently angry when they don’t.’

As he signed off, Mr Bolton urged listeners to continue asking difficult questions and said: ‘After all the BBC belongs to all who pay for it. Not those who are paid by it.’

A Radio 4 spokesman said: ‘Feedback has an impressive track record of holding BBC management, programme makers and presenters to account and the BBC endeavours to provide the programme with interviewees where possible.

‘We want to thank Roger for being a brilliant presenter. He’s been a champion of our listeners.’