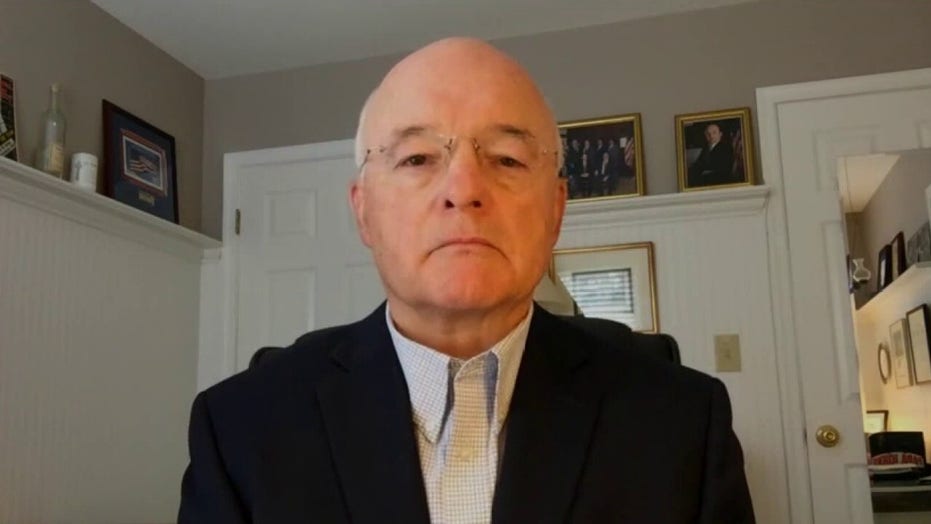 Democratic lawmakers are urging the Senate to agree to $25 billion of funding approved by the House for the U.S. Postal Service, arguing that more than 14 million people won't receive their medications on time if heavy delivery delays continue.

In the midst of the coronavirus pandemic, which has infected and killed more people in the U.S. than any other nation, consumers are relying heavily on the postal service to deliver medications when they can't leave their homes. Many, however, have reported having to go days without prescriptions because of late mail.

“Ninety percent of veterans get the VA prescriptions by the mail," Sen. Dick Durbin, D-Il., said, referring to the Department of Veterans Affairs. "With so many patients postponing healthcare appointments due to COVID-19, opting to get their prescriptions delivered by mail, the timely delivery of that mail is critically and personally important.”

According to research by the Kaiser Family Foundation, more than 14 million people received mail-order prescriptions through Medicare and private insurance as of 2018. An additional 330,000 veterans receive medications each day through the mail, according to ConnectingVets.com.

Senate Majority Leader Mitch McConnell, a Kentucky Republican, has pledged not to a pass a bill funding only the postal service, however, and President Trump has threatened to veto the House measure. Members of the GOP-led Senate have said there's no need for legislation that's essentially a reversal of cost-cutting measures by the post office.

The bill would also halt mail delays until at least next year, as concerns regarding mail-in ballots mount ahead of the November election.

The ruckus over the postal service was triggered by initiatives under new Postmaster General Louis DeJoy, a fundraiser for Trump, who slashed overtime for workers and took other measures that slowed mail services, prompting speculation that his actions were an attempt to support Trump's opposition to mail-in ballots.

DeJoy, who took the position in June, has said he would postpone implementing his new policies until after the election “to avoid even the appearance of any impact on election mail," but health officials are still concerned.

In Cook County, Ill., home to the city of Chicago, “patients have experienced major delays in mail deliveries for their needed daily medication prescriptions due to the U.S. Postal Service’s cutbacks.  We are worried about people being able to receive their medications on time without disruption,” Dr. Claudia Fegan, the chief medical officer of the Cook County Health Department, said at a news conference on Facebook Live.

“Our patients are seniors. They’re veterans. They are people who have mobility and transportation issues, and are at higher risk for COVID-19."

Prior to March, fewer than 1% of the 20,000 prescriptions that Cook County Health fills each month were delayed; that number jumped to 23% in July, Fegan said.

"We have some ZIP codes where 50% of our mail order prescriptions were delayed,” she added.