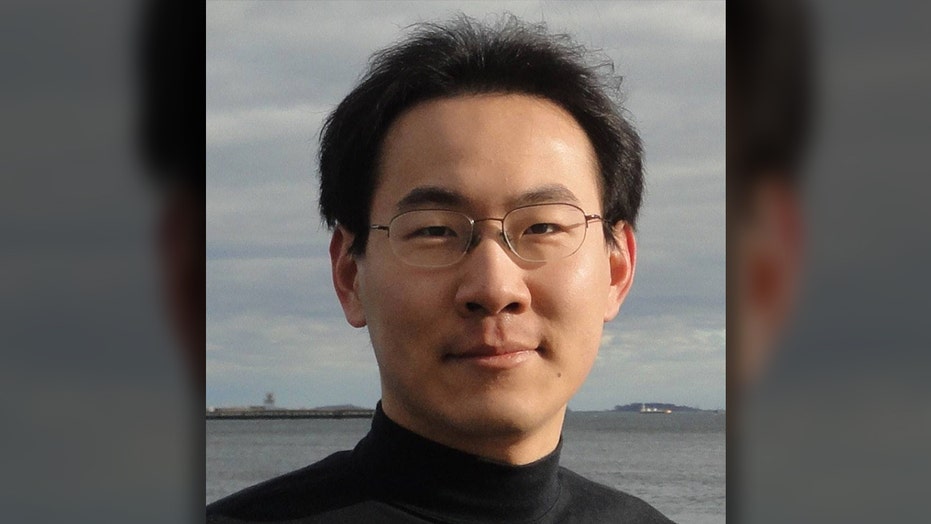 The U.S. Marshals Service is offering a $5,000 reward for information leading to the arrest of Qinxuan Pan, a person of interest in last week’s shooting death of Yale graduate student and Army National Guard veteran Kevin Jiang.

Pan, 29, was last seen Thursday morning in Georgia, in the Atlanta suburbs of Duluth or Brookhaven – days after leaving a hotel near the scene of the shooting in New Haven, Conn., the Marshals Service said.

New Haven Police Chief Otoniel Reyes said Wednesday that Pan should be considered armed and dangerous and that anyone who encountered him should exercise “extreme caution” and alert police. 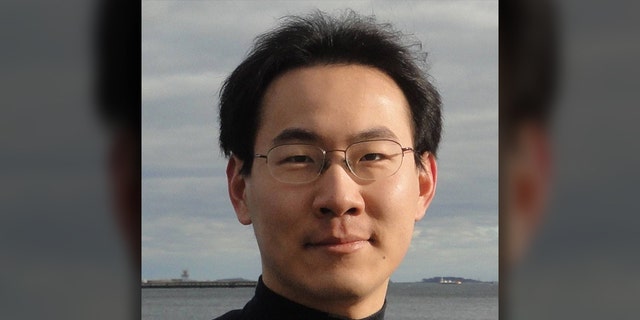 Reyes declined to say Pan was a suspect in Jiang’s death Wednesday – but he said he was a person of interest and wanted on car theft charges in Massachusetts and Connecticut.

Prior to the shooting, Jiang had been involved in a car accident, police said, and they were investigating the possibility that it was intentional. Police said that Jiang, 26, may have been “targeted” in what appeared to be a road rage incident, and authorities said they were exploring whether Jiang and Pan had any prior history.

Pan is a graduate of the Massachusetts Institute of Technology, in Cambridge, Mass., police said. Jiang’s fiancée had also gone to school there. 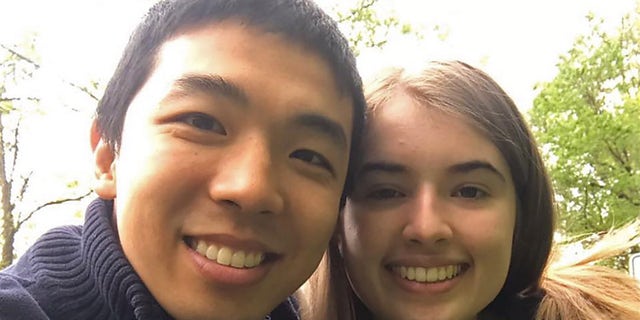 Kevin Jiang proposed to Zion Perry on Jan. 30 – a year after they met at a church retreat in Connecticut.
(Facebook)

The two met last year on a church retreat and became engaged at the end of last month. Jiang would have turned 27 this week.

He frequently volunteered at the Trinity Baptist Church in New Haven, according to Zion Perry, the fiancée, and was researching mercury levels in fish in Connecticut’s Quinnipiac River watershed.