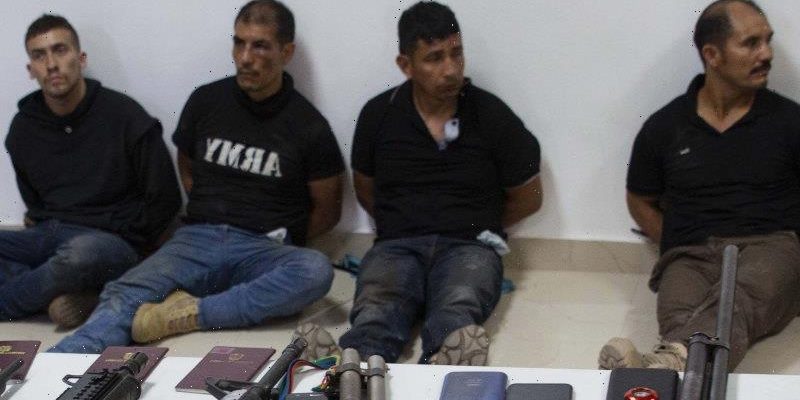 US authorities have arrested a Colombian man for his alleged involvement in the assassination of Haitian President Jovenel Moise, an American law enforcement official told Reuters, adding that the man will make an initial court appearance on Tuesday.

The suspect, Mario Palacios, is a former member of the Colombian military who Haitian authorities say was part of a mercenary group that assassinated Moise in July.

Palacios is scheduled to make an initial appearance in federal court in Miami on Tuesday afternoon, the source said, speaking on condition of anonymity. The arrest was first reported by the Miami Herald.

Palacios was arrested in Panama on Monday as he was being deported from Jamaica to Colombia, according to two people familiar with the matter.

Haitian authorities have arrested some 45 people in connection with the brazen murder, which created a political vacuum in the Caribbean nation, but have yet to indict anyone.

Critics in Haiti have complained of slow progress, intimidation and witness tampering in the investigation of Moise’s killing.