‘How do you like that?’ Man kills daughters, self while on phone with wife: cops

A heavily pregnant Alabama woman was killed in a suspected murder-suicide — but paramedics and doctors miraculously managed to save her unborn child, police said.

Cops in Scottsboro responded to a call of a suspicious vehicle stopped in a roadway early Wednesday and found two people dead from apparent gunshot wounds, including 35-year-old Amber Michelle Coffman, who was eight months pregnant, police said.

Owen Deanglo Williamson, 33, Coffman’s boyfriend of more than two years, was the other person found fatally shot inside the vehicle, according to police.

The newborn was then transported to Huntsville Hospital for further treatment and remains listed in critical condition, Dohring told The Post Friday.

Dohring said he did not know the child’s gender, but AL.com reported that Coffman gave birth to a four-pound boy less than hour after cops responded to the scene.

Dohring said the couple was driving and then stopped at a stop sign just before the suspected murder-suicide.

“It’s still an ongoing investigation,” he said Friday, adding that investigators have yet to determine a motive.

Dohring said police in nearby Hollywood, where both Coffman and Williamson lived, had no reports of domestic violence pertaining to the pair. He declined to indicate what type of gun was used in the shooting.

Coffman’s Facebook profile indicates she had been in a relationship with Williamson since October 2018. Just hours prior to the shooting, she asked for “prayers” from friends and loved ones.

“Without questions … please pray for our family,” the haunting post read. 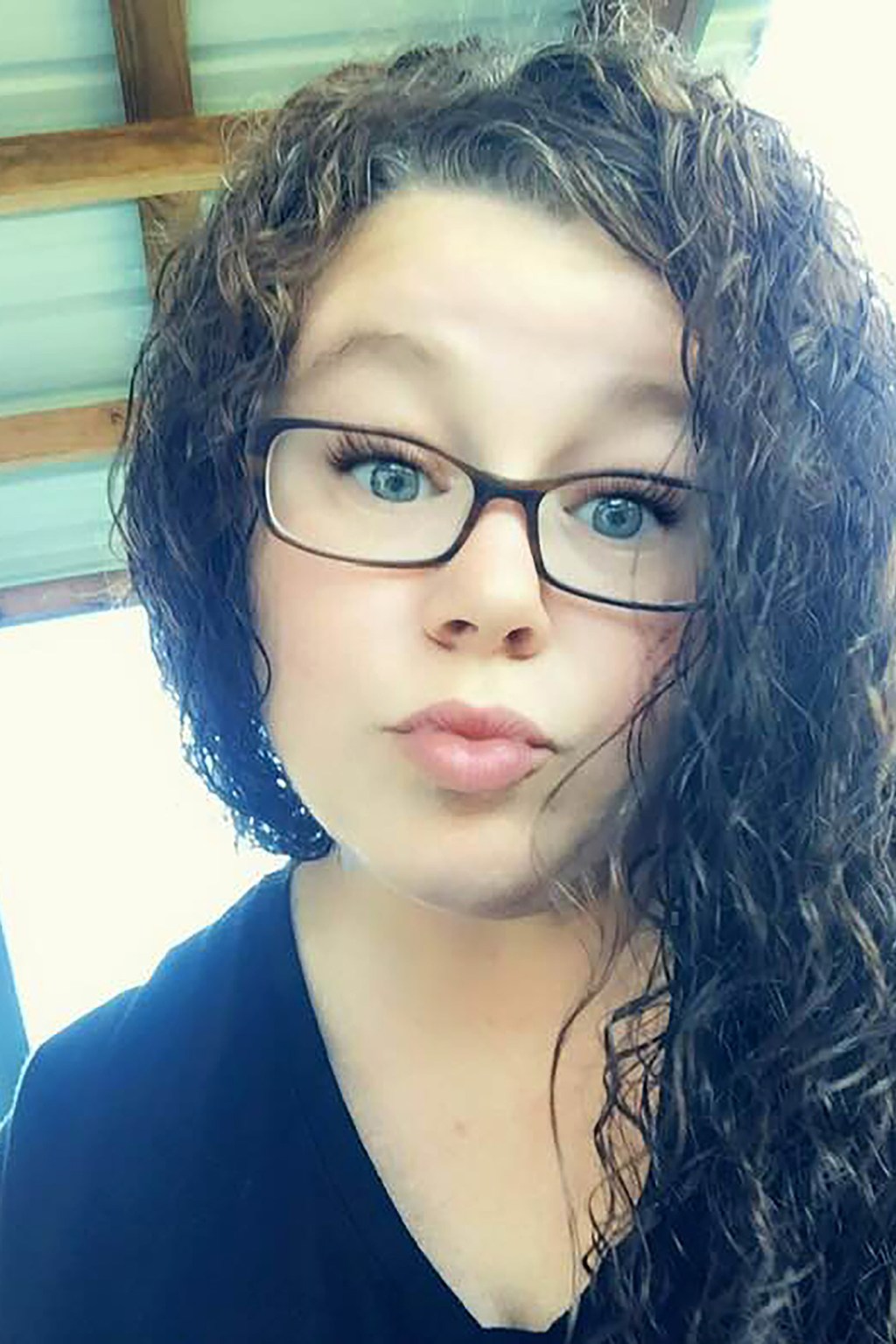 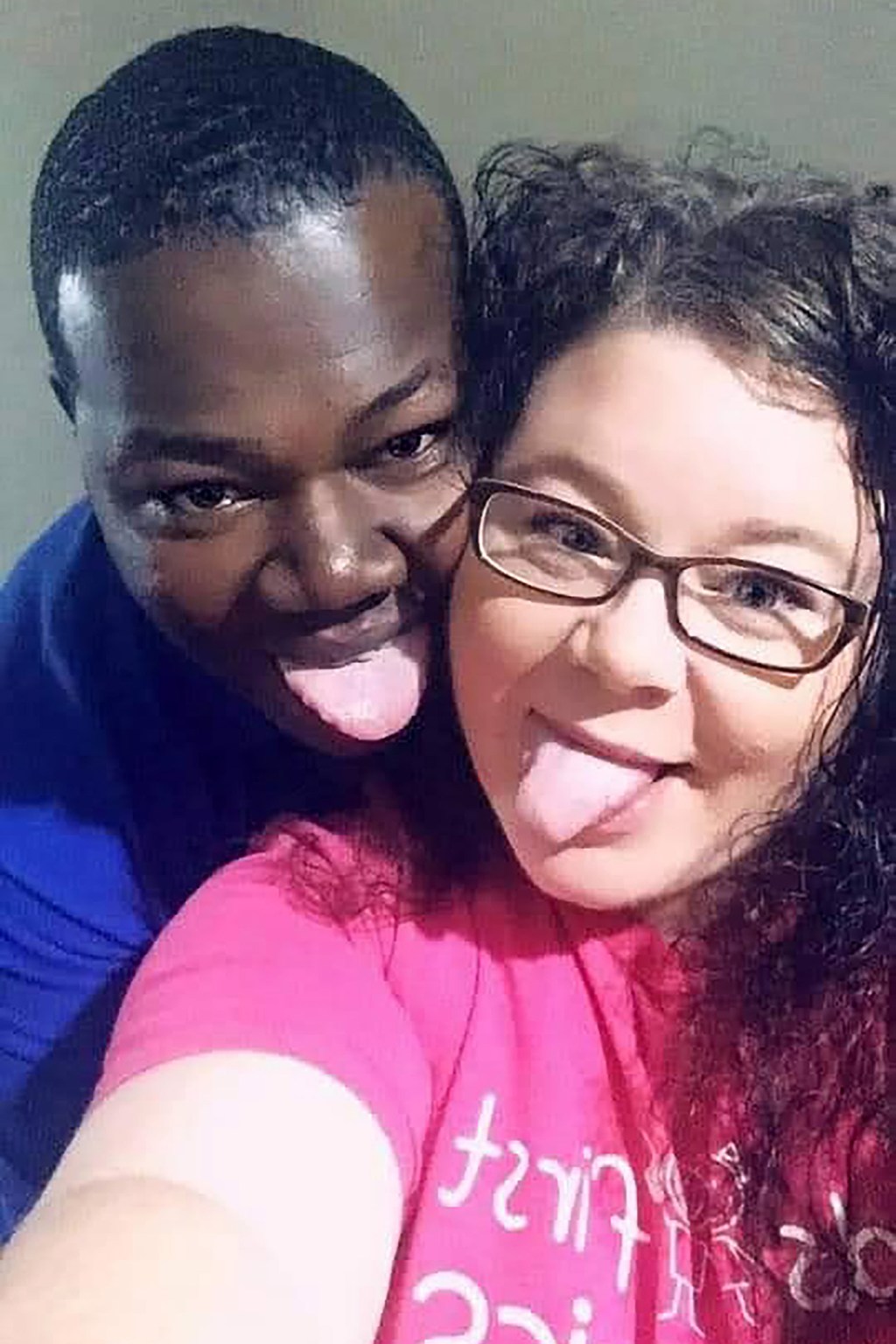