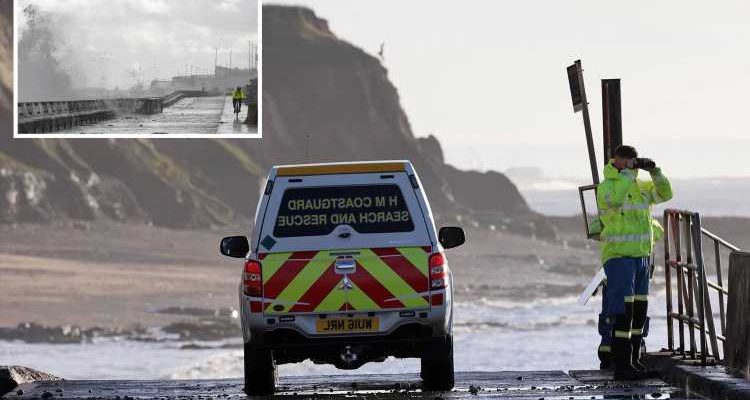 A WOMAN was swept out to sea in 40mph gales last night as six urgent flood warnings were issued across Britain.

The warnings came after 2.5 inches of rain hit, soaking the country as floods and gale-force winds lashed Britain. 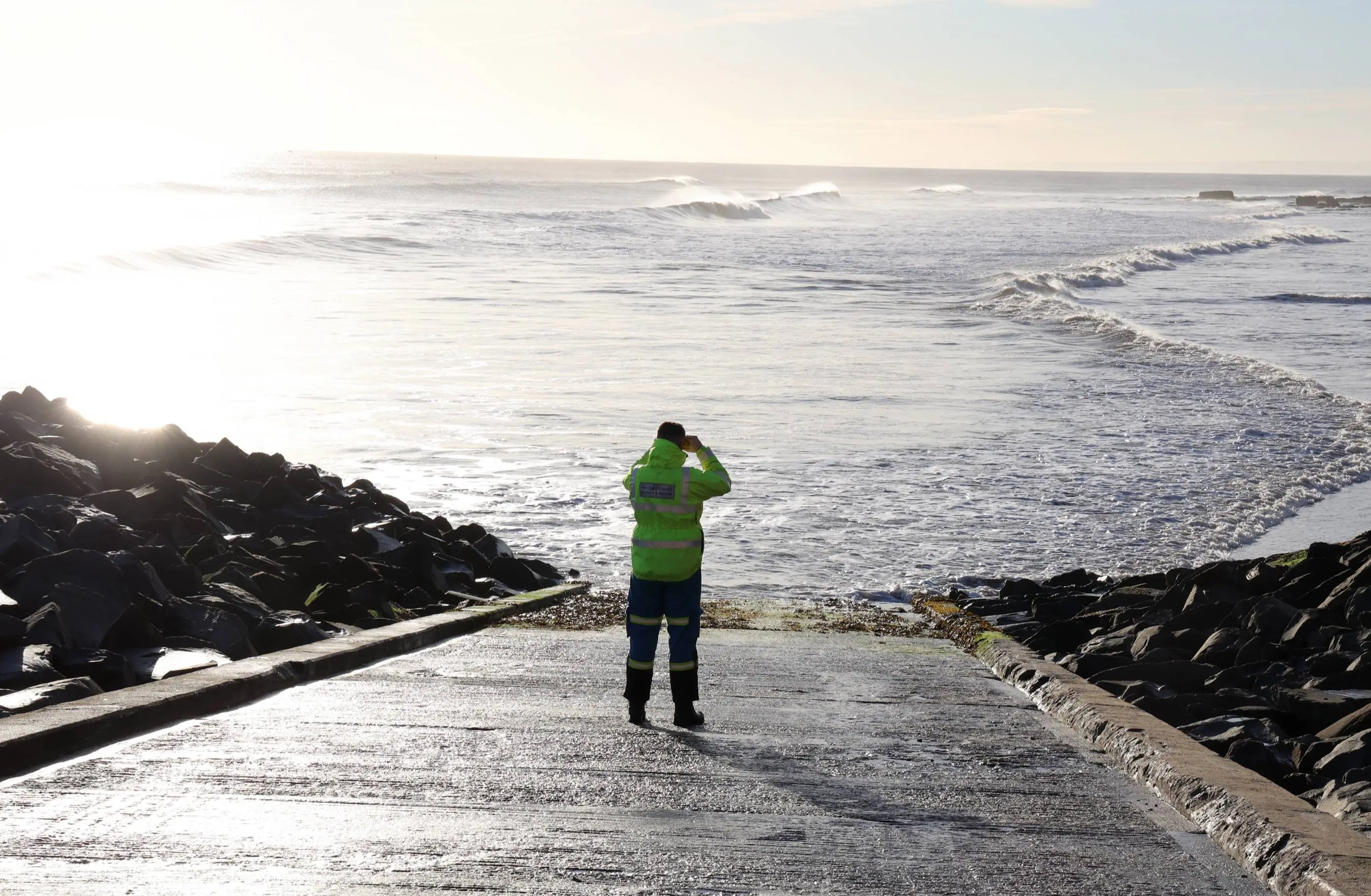 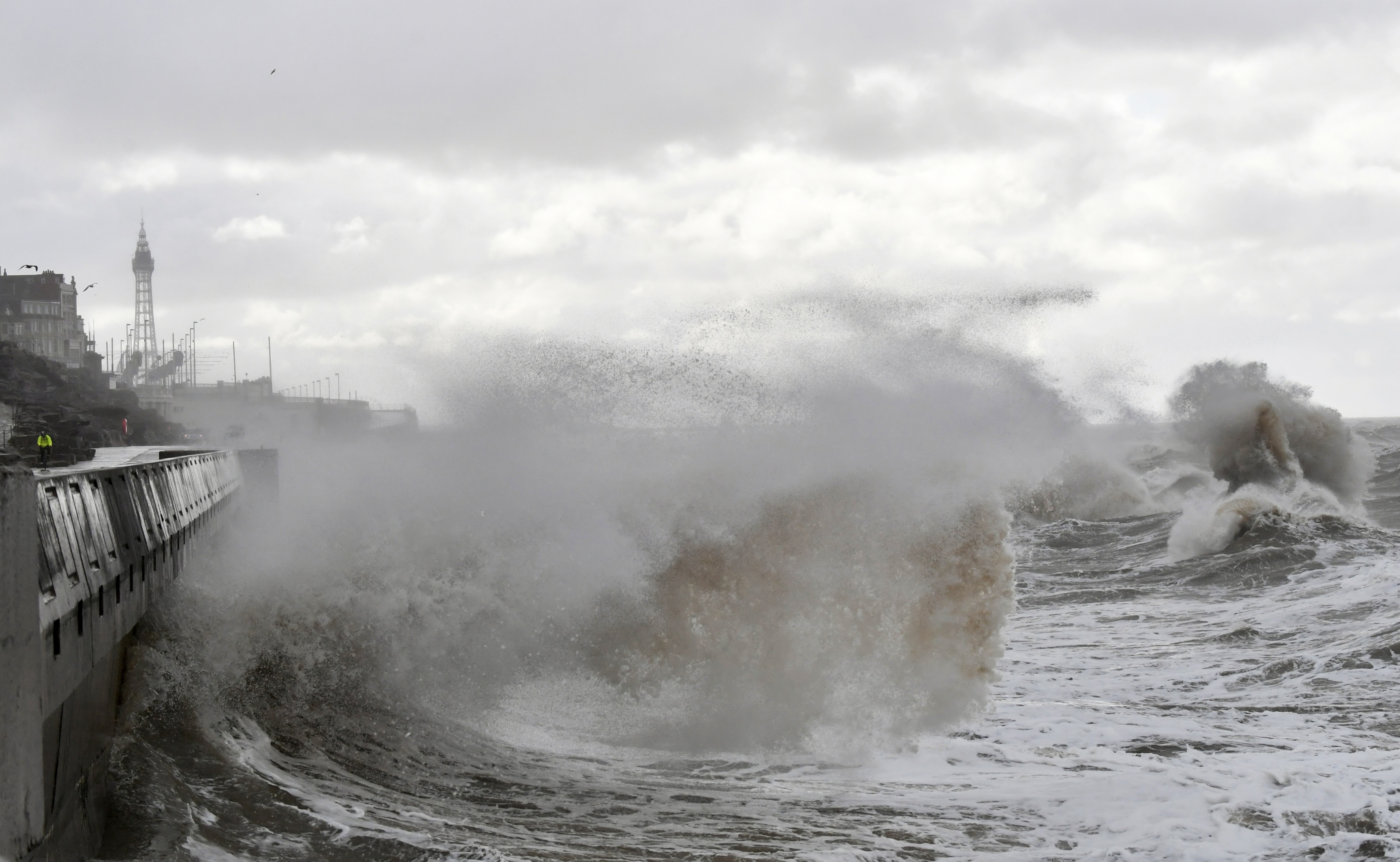 The wild weather resulted in a woman being swept out to sea at Hendon Beach in Sunderland at around 7.20pm yesterday.

Gusts of up to 37mph were recorded in the area when the woman went missing.

Police, the RNLI, ambulance services and a rescue helicopter all joined the desperate search for the woman.

"Upon arrival we learned that one person had managed to exit the water however one female was still unaccounted for.

"Unfortunately after approximately four hours of detailed searching in difficult conditions the female still had not been located.

"Our thoughts are with the family and friends of the female during this very difficult time."

The River Arun in Pulborough is high and rising after more than half a month's rainfall – 2.5 inches – fell in the area on Wednesday.

The River Ouse is still high near Barcombe, following Wednesday's heavy falls, when over half a month's rain was also recorded.

Temperatures plummeted to a low of minus 1.4C in Aviemore, Scotland.

There have been gusts of 68mph recorded in Jersey, as emergency services worked to clear blocked roads as trees were brought down.

A man was killed yesterday when a car smashed into a tree today as Storm Aurore caused chaos on the roads.

Two others were seriously injured in the tragedy in East Grinstead, West Sussex.

The 27-year-old was behind the wheel of a Volkswagen Caddy just after midnight, Sussex Police said.

The incident happened during a deluge of downpours which caused flooding in London and the South East.

The capital was soaked as Storm Aurore blasted the UK. 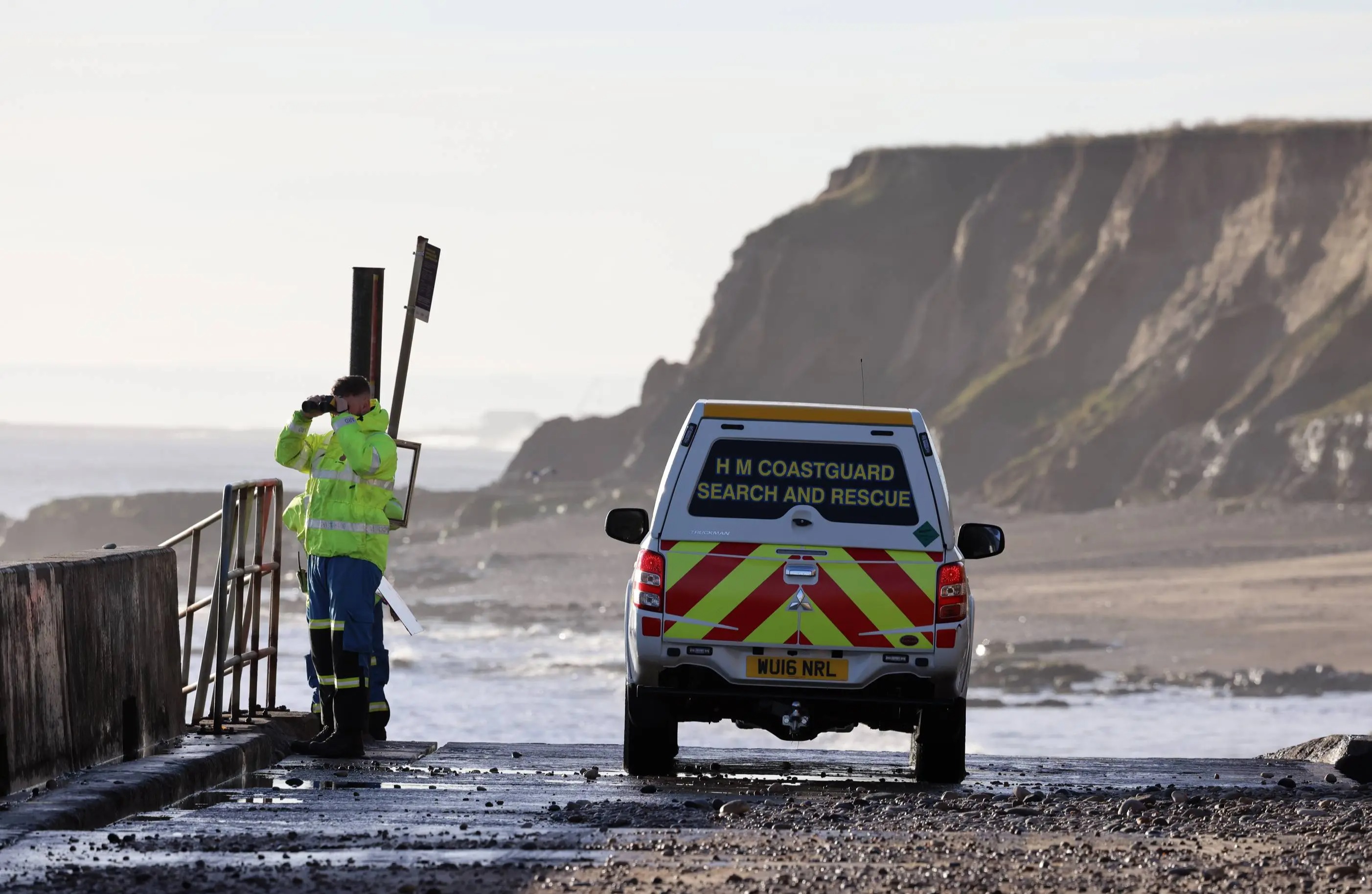 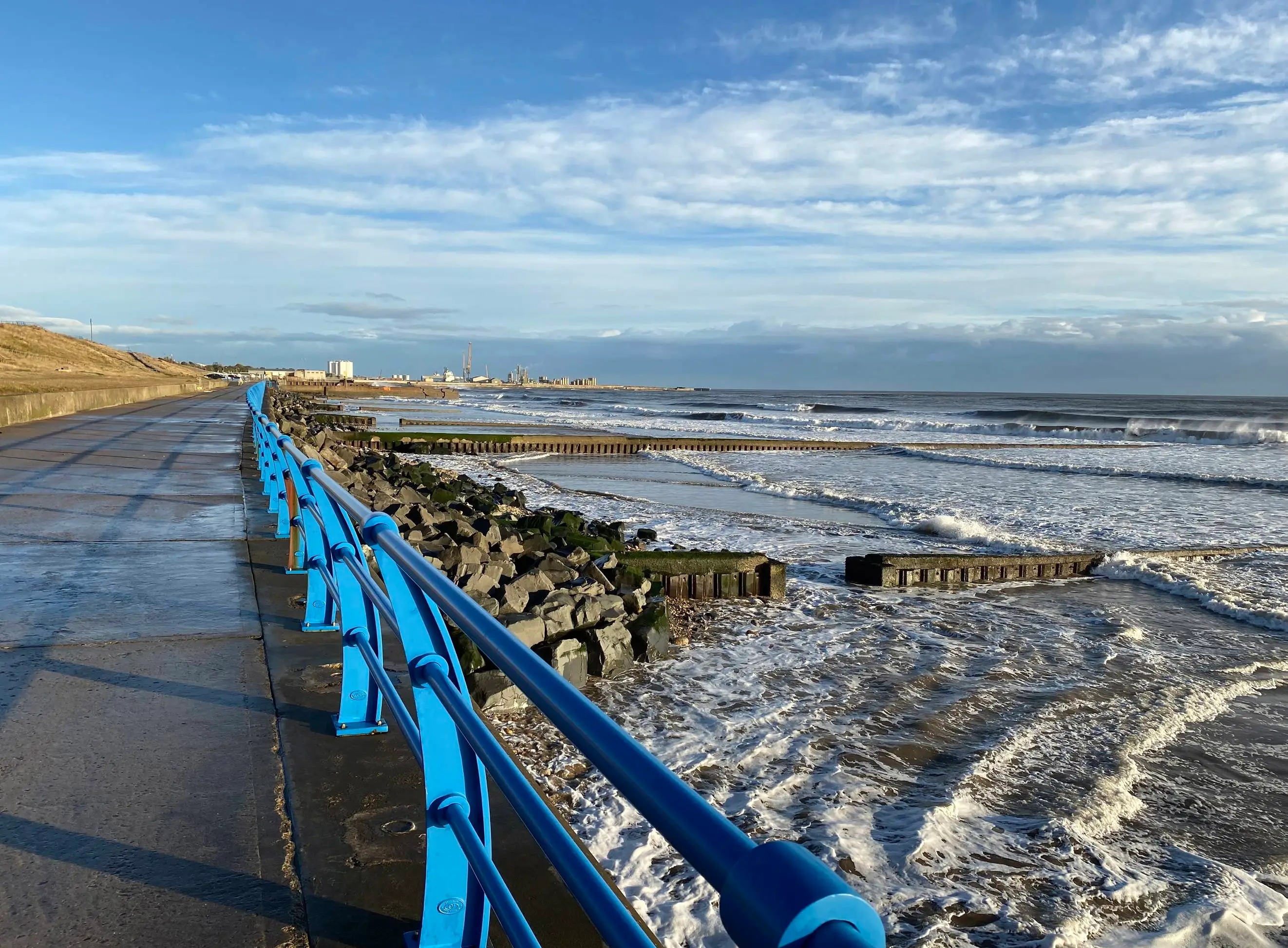 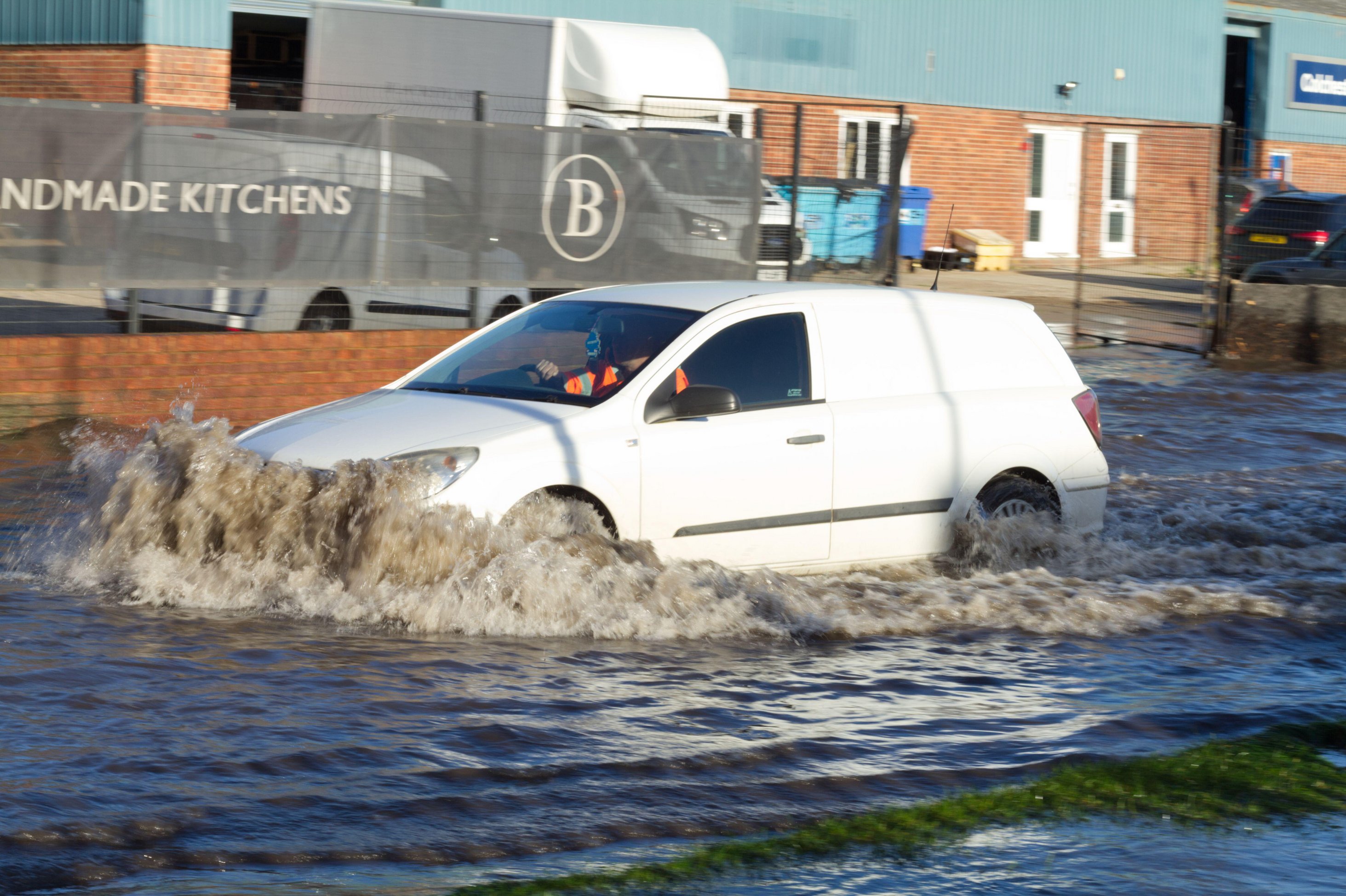