BOOKIES have said that this May will be hottest ever on record after the next week's heatwave hits the UK.

Ladbrokes have slashed the odds on a scorching May from 12/1 to just 9/1 – brightening up Britain after a week of rain. 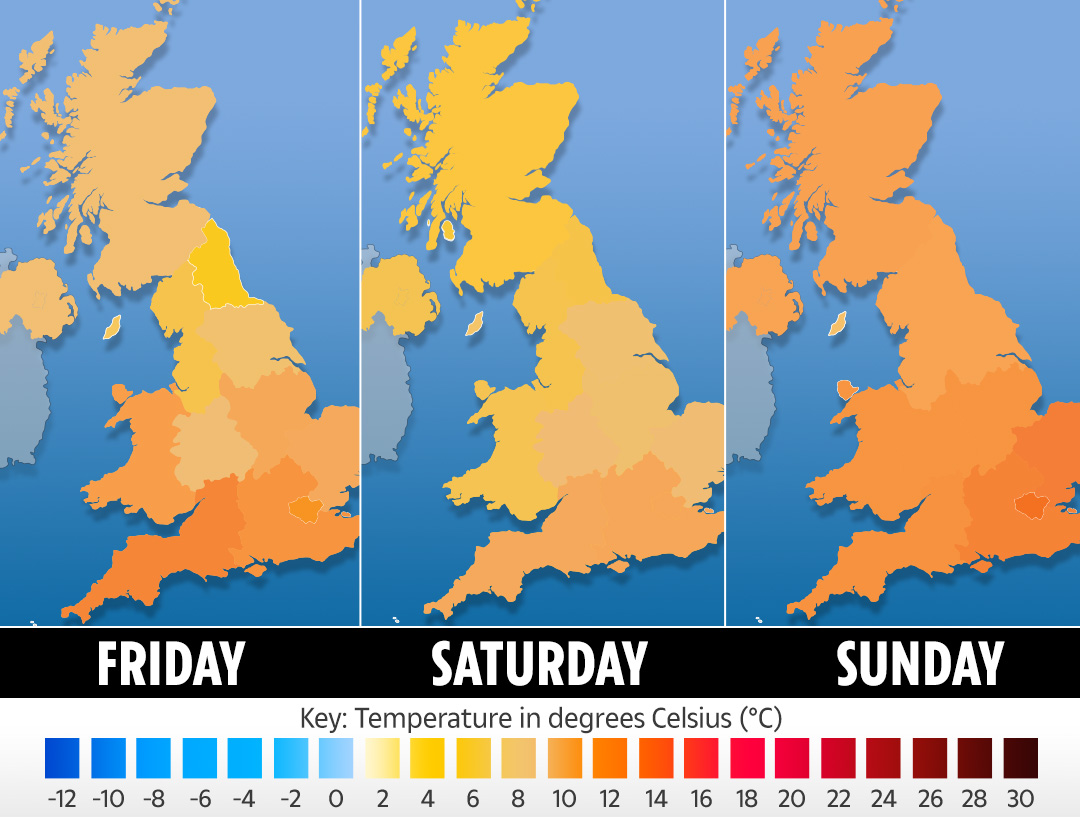 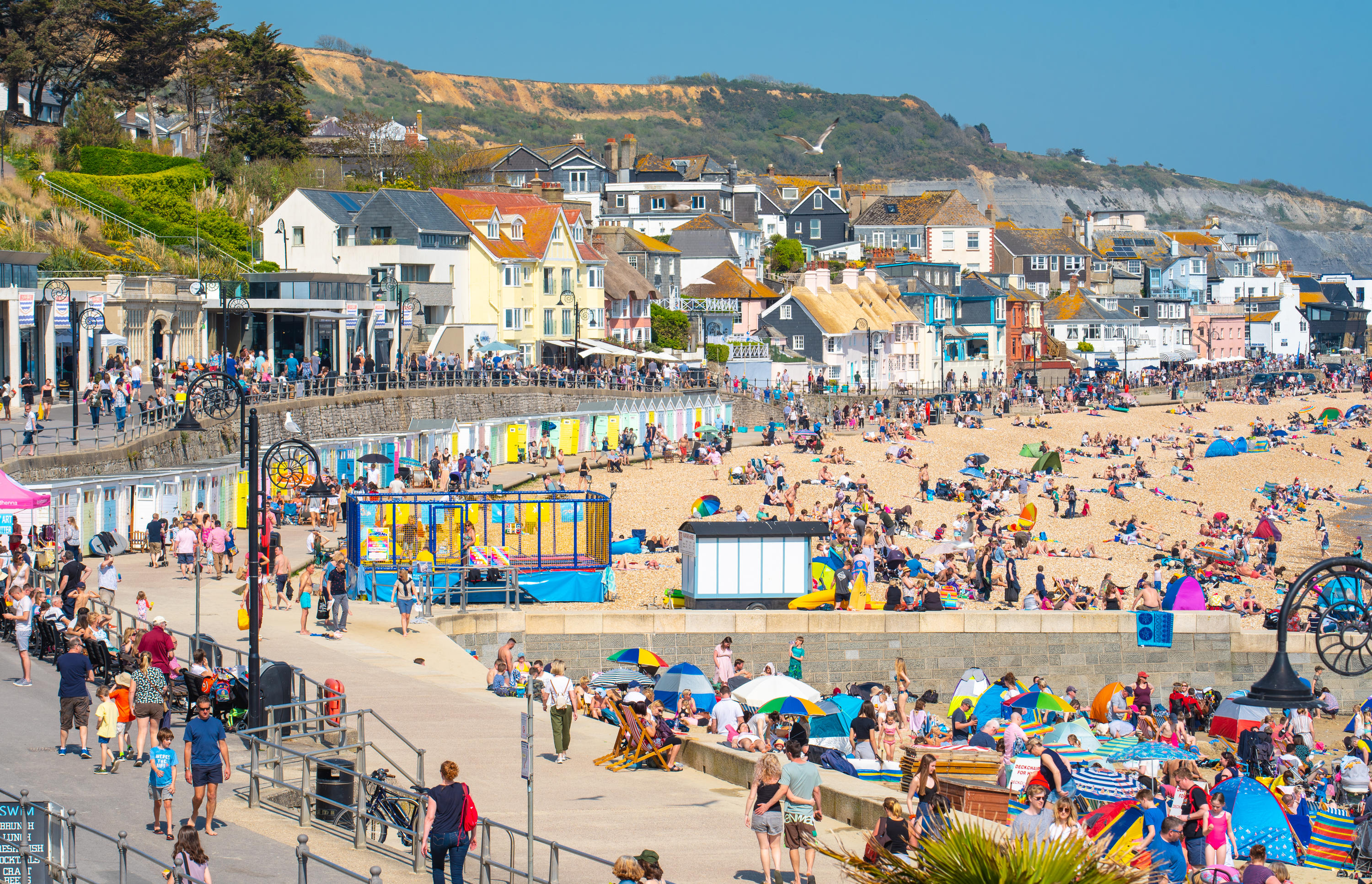 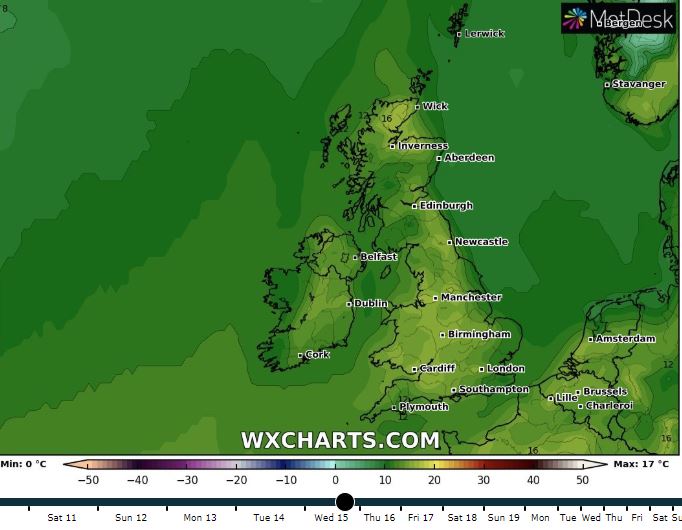 The weather has been expected to hot up from Wednesday, soaring to the low 20s in some areas according to forecasters.

Alex Apati of Ladbrokes said: "We've been battered with rain over the last few days but with the weather set to take another turn, we could be hit with a record-breaking May."

Steven Keates from the Met Office said: "Tomorrow it will be a cold start for most of us, a touch of frost in some places. But throughout the day we can expect scattered showers and sunshine.

"The further west you go the drier and warmer it will be so temperatures of 17C or so.

SWITCHCRAFT is a free service that finds you the right energy deal – and you could save an average of £219 a year.

A fiver will be paid into your bank account within four months of completing the switch. prepayment meter customer customers will receive a £5 Amazon voucher. Open to those 18 and over. UK residents only. Click here for full T&Cs.

"What we've got over the next few days is a lot of high pressure coming in from the west, bringing with it a lot of fine, dry weather on Sunday through to next week."

"On Sunday morning there will be widespread frost in the morning for most of the country, it will be below freezing for a few spots in the morning.

"But during the day it will be sunny and dry with highs of 18 and 19 or so on Sunday afternoon, Northern Ireland could be doing quite well for sunshine on Sunday.

According to the Met Office, Monday and Tuesday high pressure will drift further eastwards which means for a lot of us it will be sunny weather by day but we will have chilly nights. 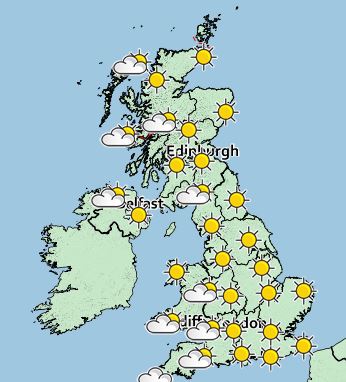 Brits could see the temperature creep up to 19 to 20 degrees in Northern England, Northern Ireland and Scotland by midweek – with the highest temperatures in the North of the country.

Despite bookies' predictions, Steven said that he doesn't think we will see heatwave weather but adds that it will be very warm and enjoyable – which will be welcomed after the recent rainy weather.

In Glasgow, it's likely that we will see temperatures of 22c and Wednesday is likely to be the warmest day across the country. 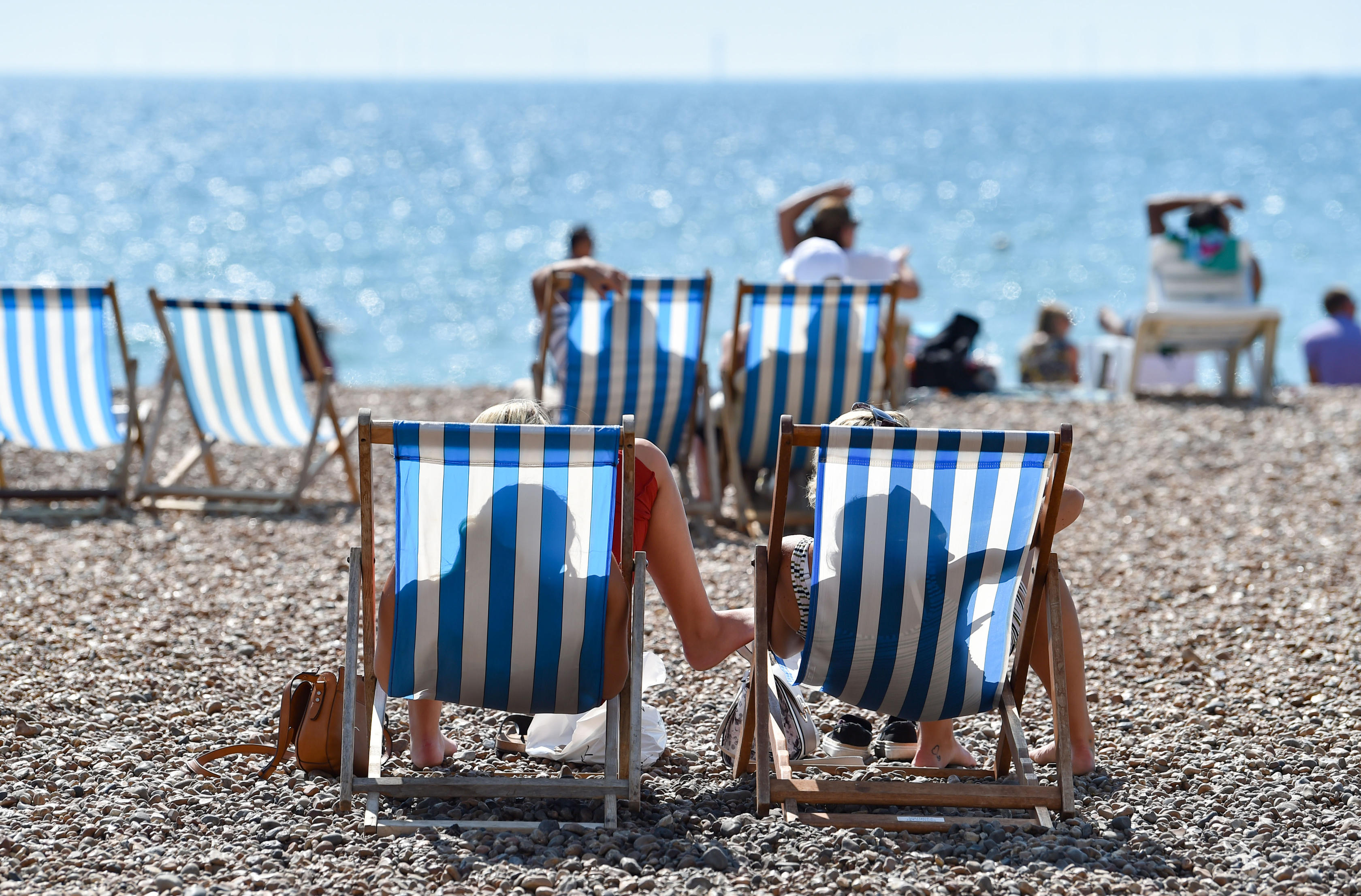 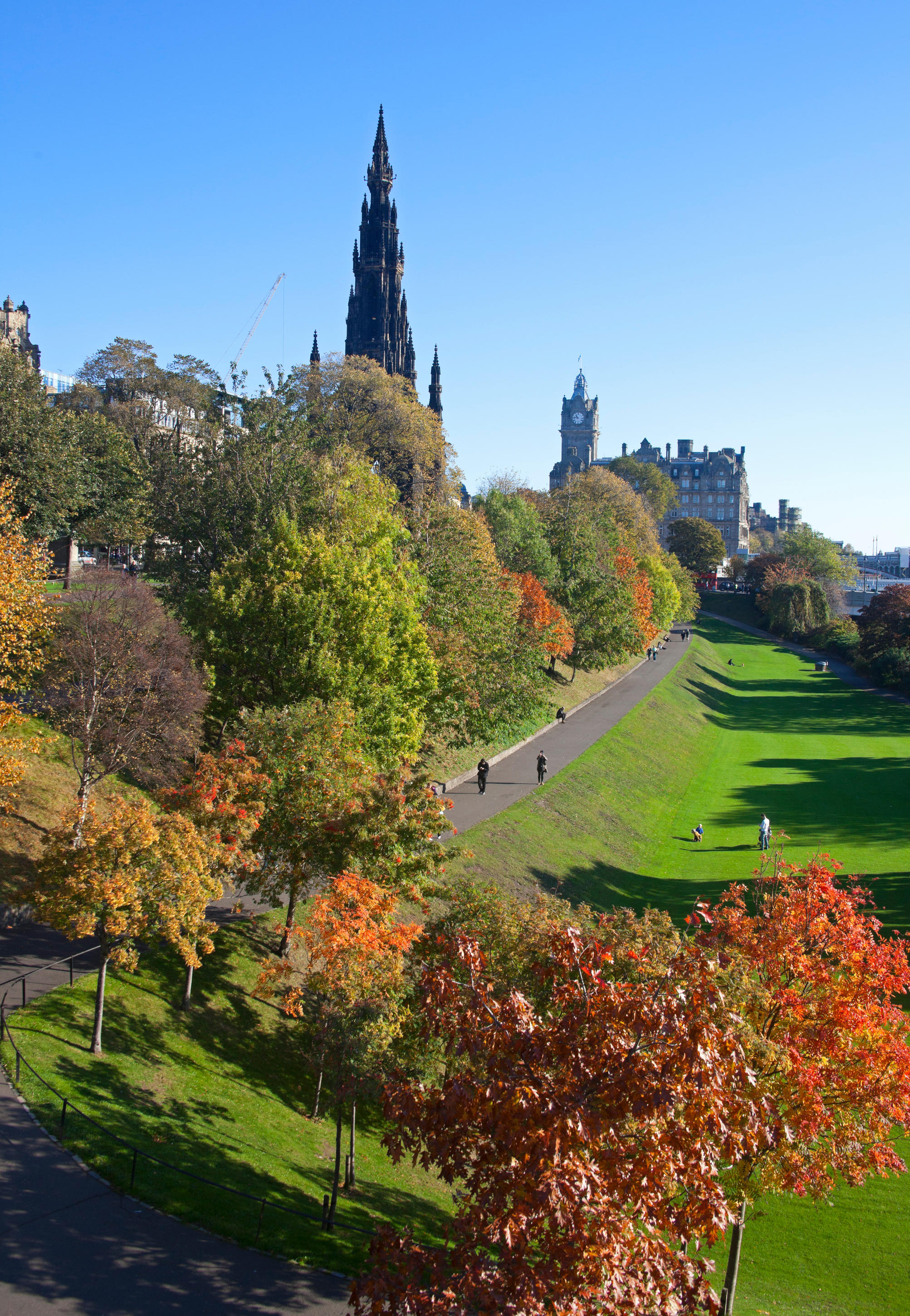