THE UK is set for a mini heatwave from today and temperatures could hit 26C in London on Monday.

Saturday saw wet and windy conditions for many parts of Britain but the warmer temperatures are due to return today. 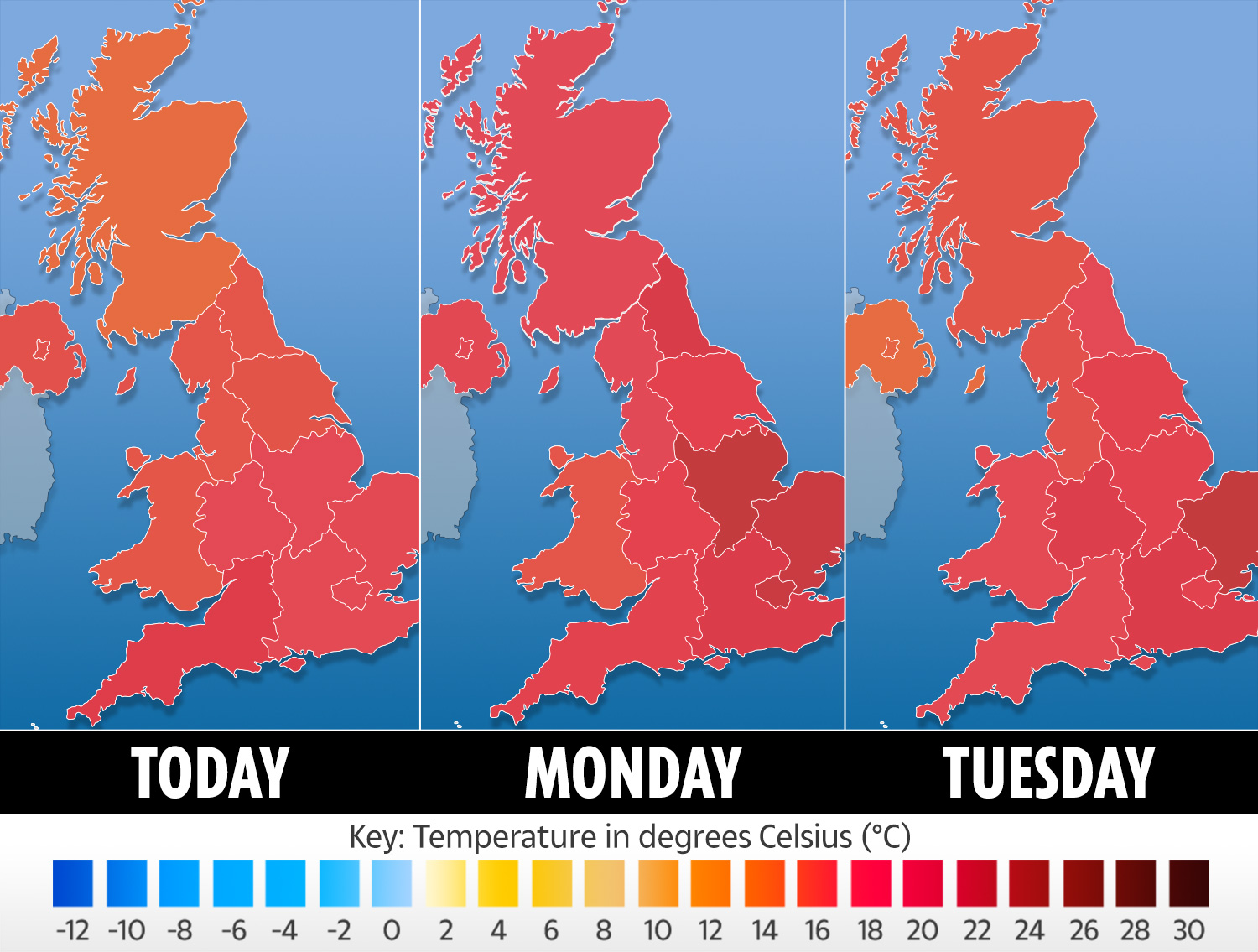 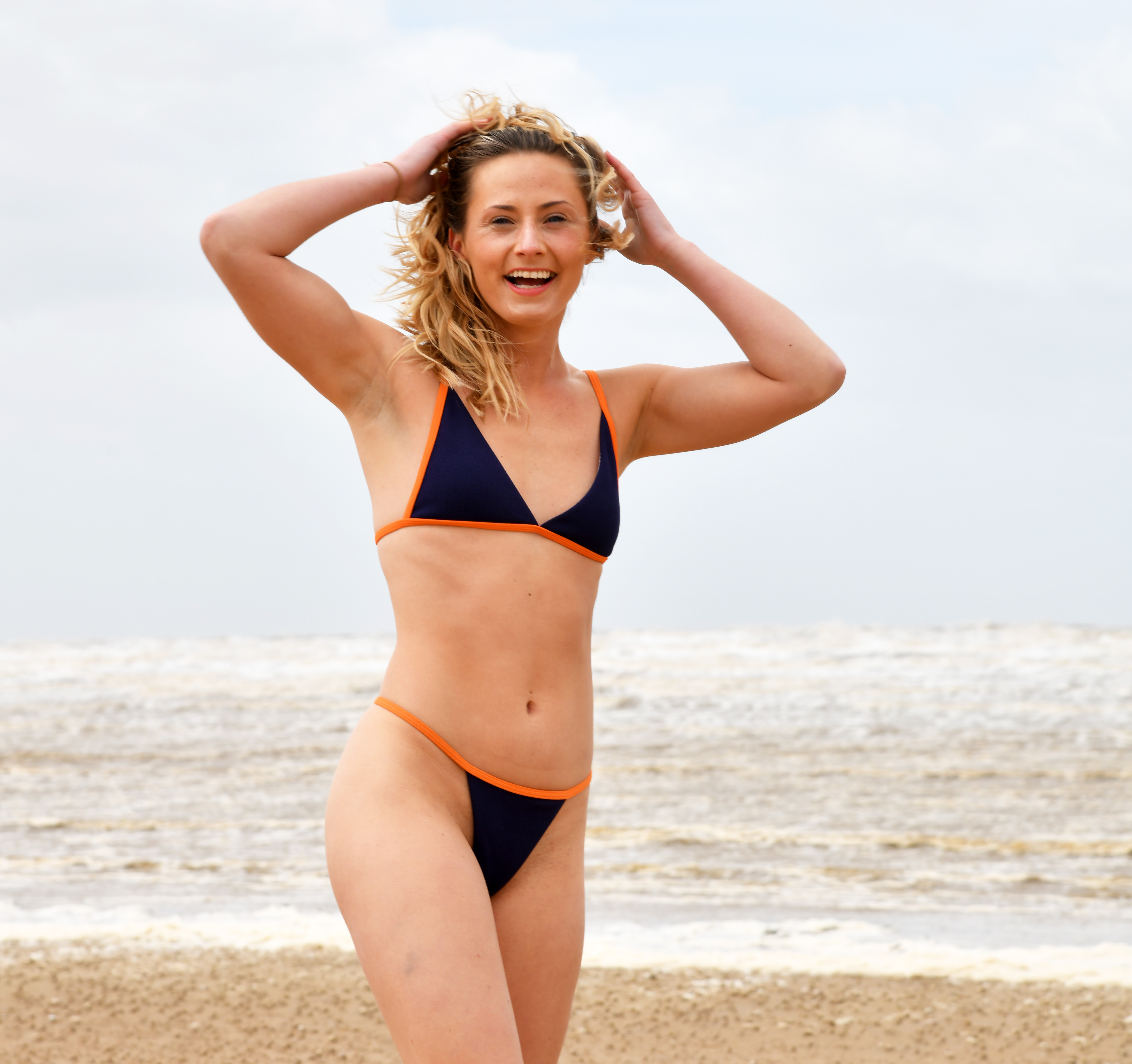 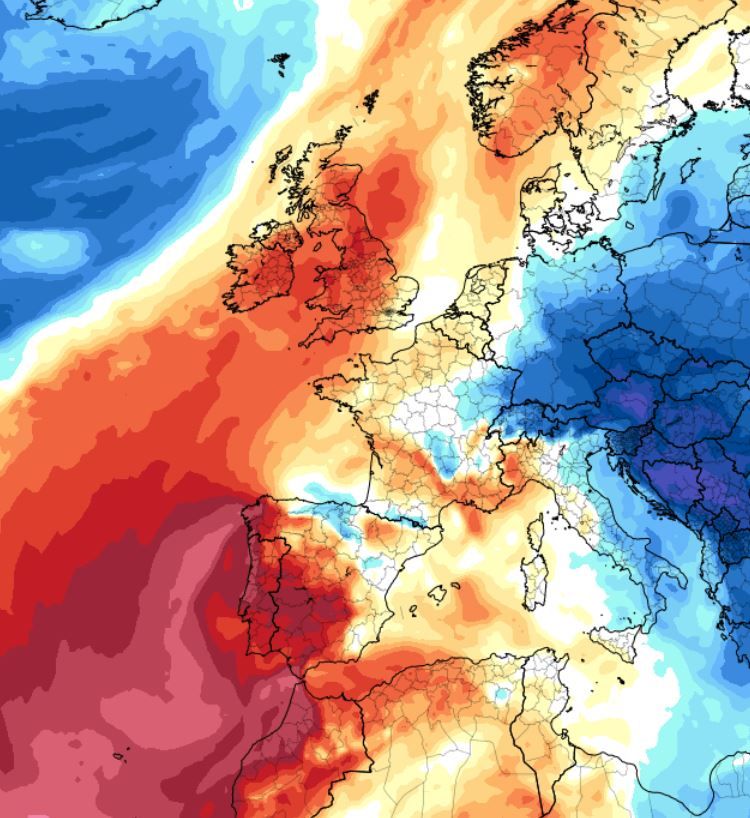 The Met Office said temperatures to hit a high in London with the mercury reaching 26C.

Temperatures in coastal areas though are likely to be much cooler, around 20C.

But scattered showers are still expected over the bank holiday weekend.

Most northern and central areas will start with some cloud and light spells of rain which will fade away as the skies brighten.

Southern England and Northern Ireland should see sunnier conditions and will feel warmer and less windy than Saturday.

Bank holiday Monday will be warm and mostly fine for southern areas.

Brits though are still being warned to stay away from beaches and beauty spots and  to continue to keep to social distancing rules even as the sunnier weather continues.

Bookies are predicting the May Spring Bank holiday will be the hottest on record for 98 years with the mercury hitting 30C.

Bookmakers are offering odds of just 1/4 on the UK reaching temperatures of 30C in the coming week.

The sunny weather is set to test the nation's resolve in maintaining coronavirus social distancing in parks and open spaces.

Police chiefs have said that people were becoming blasé about social distancing as the health secretary pleaded with the public to be sensible over the warm weekend.

Speaking at the Downing Street press conference, Matt Hancock said: "Let's not go back to square one.

"We can all play our part in the national effort."

While it'll be fairly breezy with patches of rain in the north of the country tomorrow there will be sunny spells everywhere.

The Met office says the movement of the jet stream is playing a big part in the weekend's weather.

As it moves north, high pressure will build, bringing sunny weather for many on tomorrow and Monday.

On Twitter the Met office has been warning people should stay at home to save lives.

They said: "The movement of the JetStream will play a big part in the weekend weather.

"As it moves north, high pressure will build, bringing sunny weather for many on Sunday and Monday." 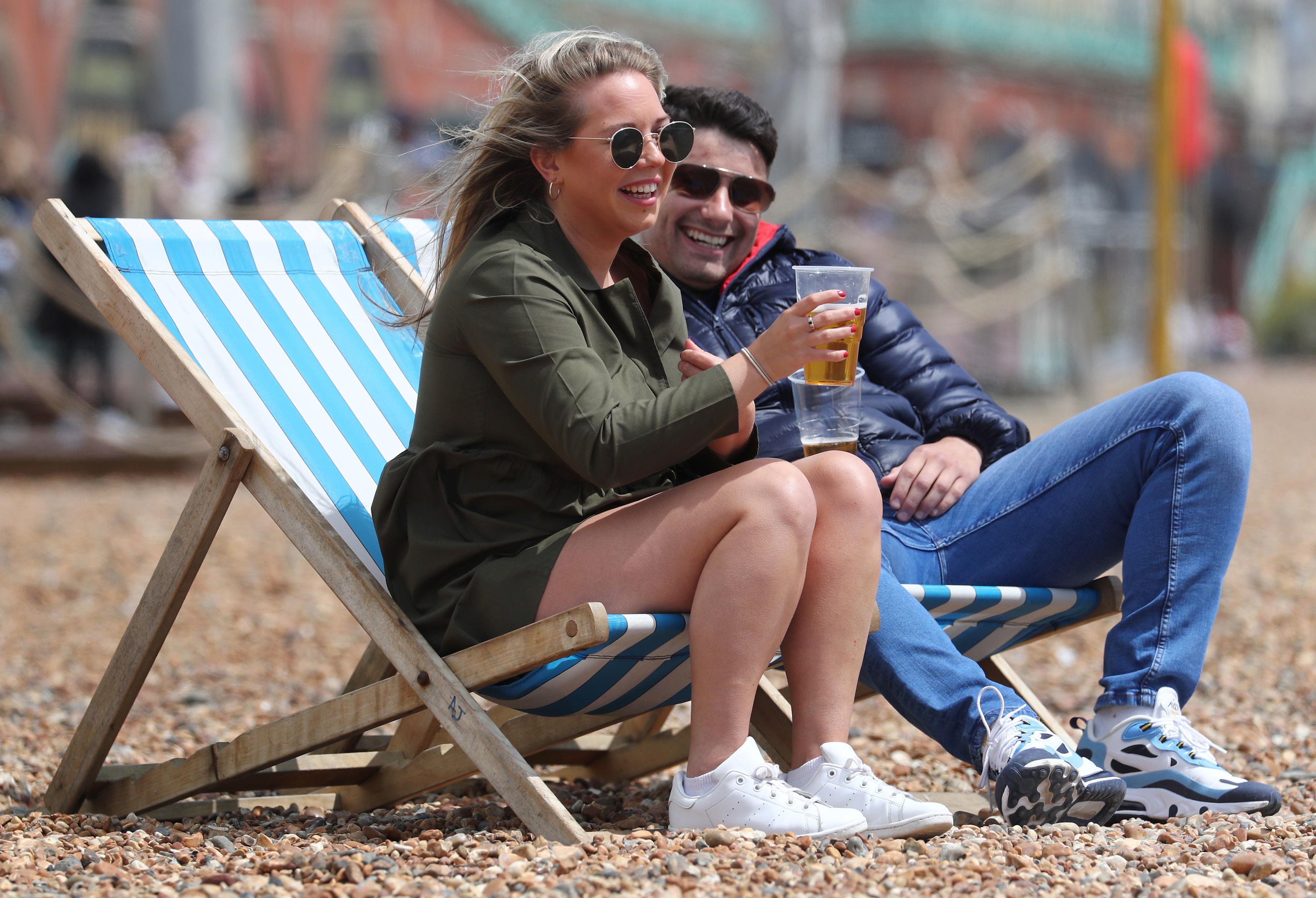 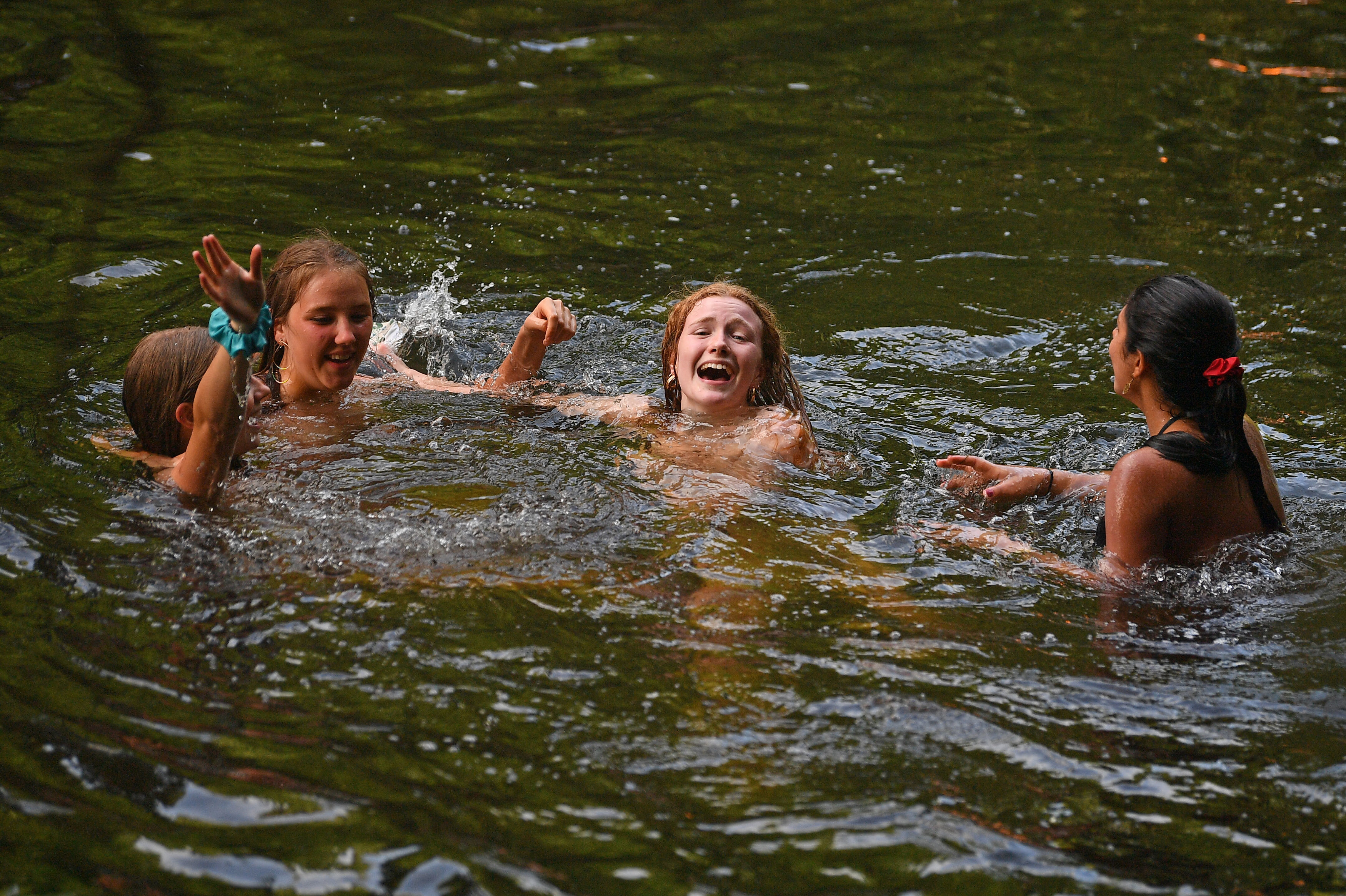 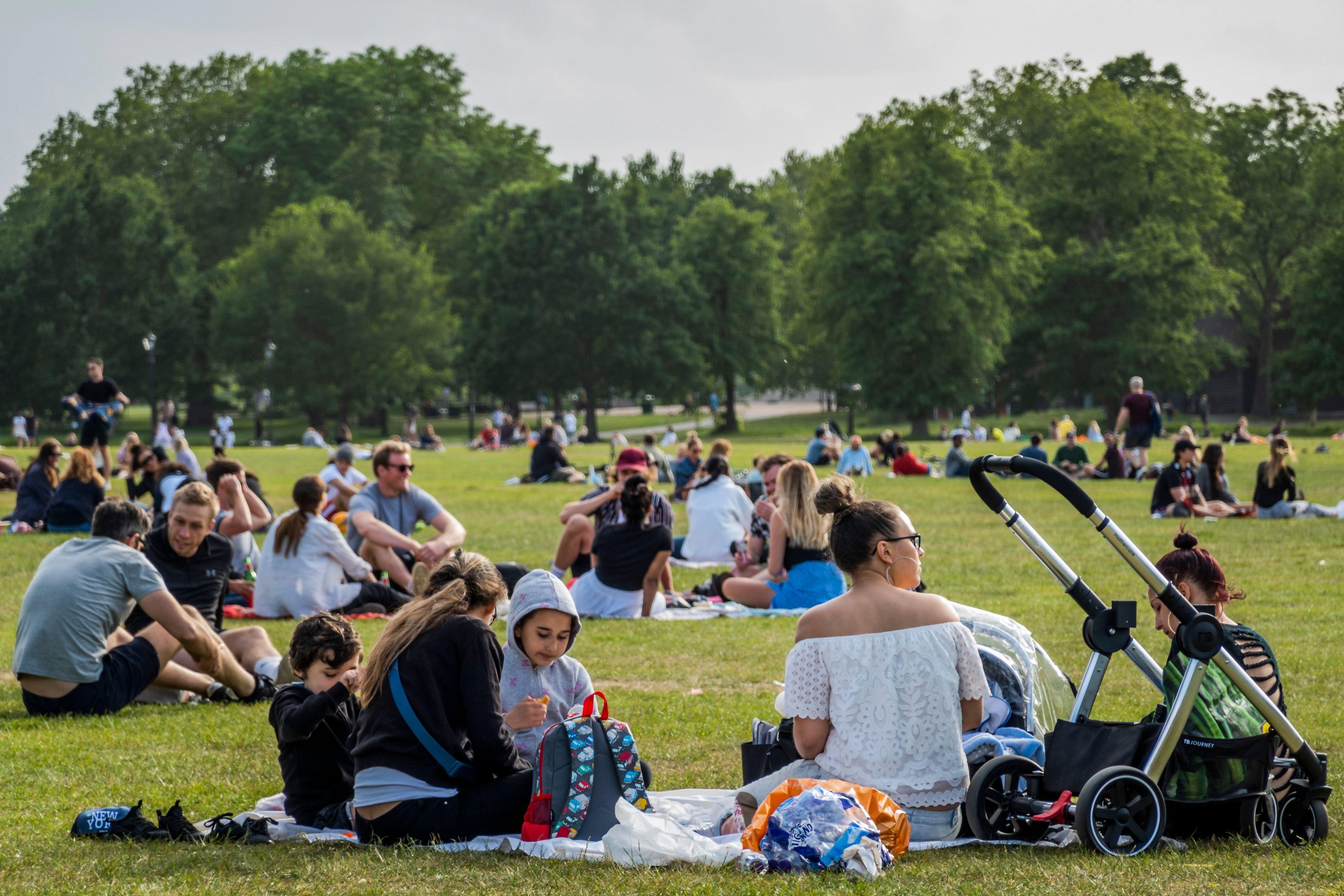 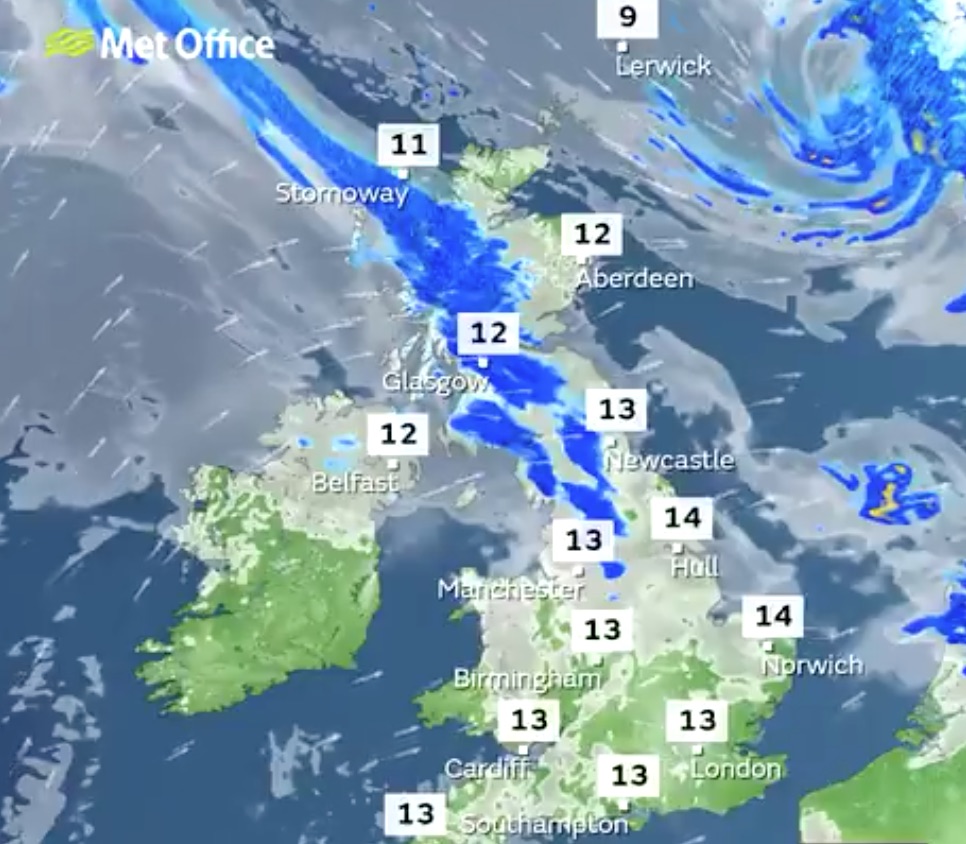