THIS is the amazing moment a tornado was spotted off the coast of North Wales as thunderstorms roll in for half-term.

The rare weather phenomenon was seen from Barmouth beach early on Sunday morning. 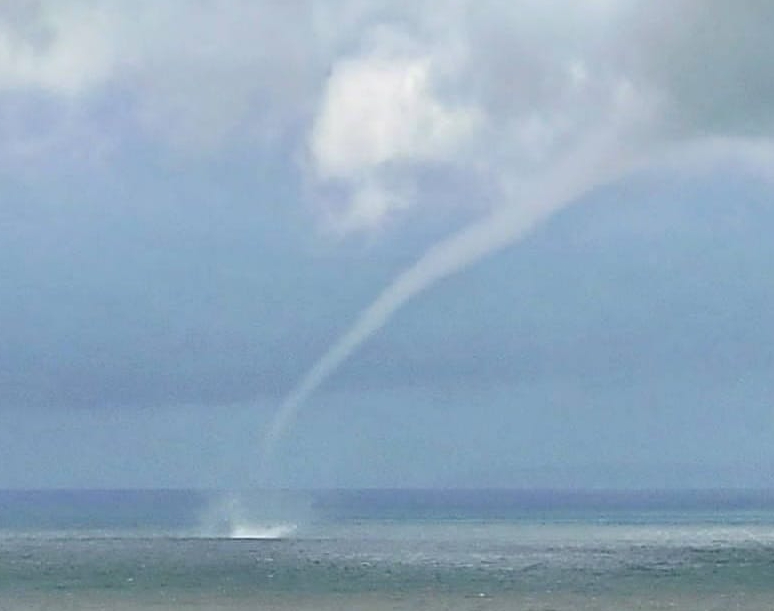 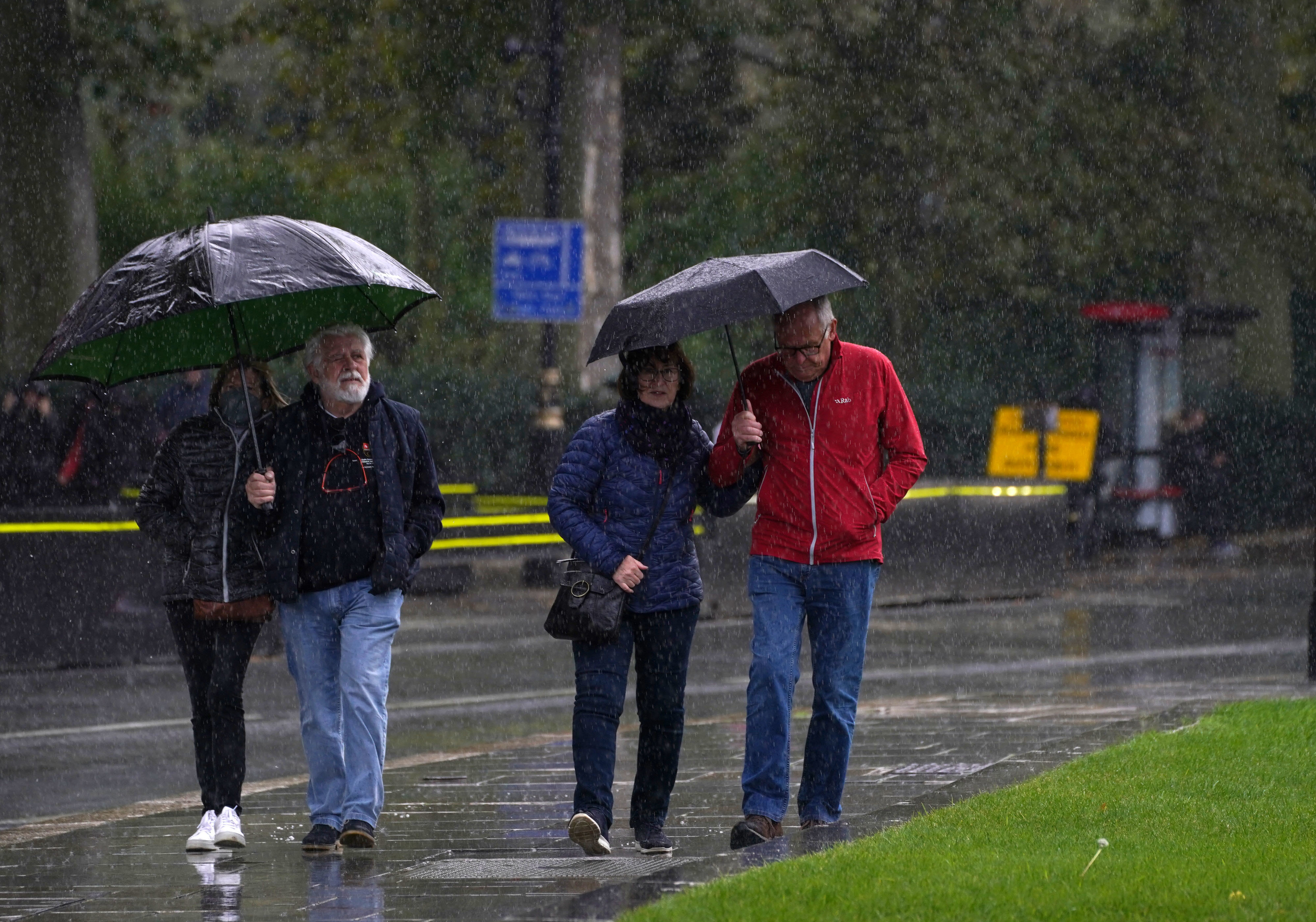 Sham Szcliff, who was staying in a caravan on the coast, told North Wales Live that he noticed the strange splashing before noticing the spinning wind tunnel.

"I was sat on the sofa relaxing when I first saw it," he recalled. "I could see the splashing first and hoped it was the dolphins.

"I went outside to look closer and realised it was a mini-tornado. I was amazed as I have never seen one before."

The phenomenon is called a "waterspout" tornado and it can occur during showery weather conditions.

The rare tornadoes are spinning columns of air and water mist caused by strong winds that reach the surface of the water from huge storm clouds.

It comes as Britain faces half-term thunderstorms with weather warnings issued for two days this week.

Heavy rainfall with thunder and hail is likely to hit some parts of the country with the west experiencing the heaviest and most frequent showers.

The remaining parts of the UK will see sunshine for the most part although there could be some showers too.

With half-term in full swing, the Royal National Lifeboat Institution warned families to consider the dangers ahead during the school break.

Lisa Hollingum, RNLI Water Safety Delivery Support said: "With the best of the weather behind us for the year, we’re asking those visiting the coast and inland waterways this half-term to consider the dangers.

"Over the coming months, sea and lake conditions will become rougher and more unpredictable which brings many additional dangers.

"Large waves will break on the shoreline which increases the risk of people being swept off their feet, along with coastal erosion causing cliff falls making some areas more dangerous."

Meanwhile, Met Office meteorologist Alex Deakin warned that there could be "persistent rain for a number of days" across the UK this week. 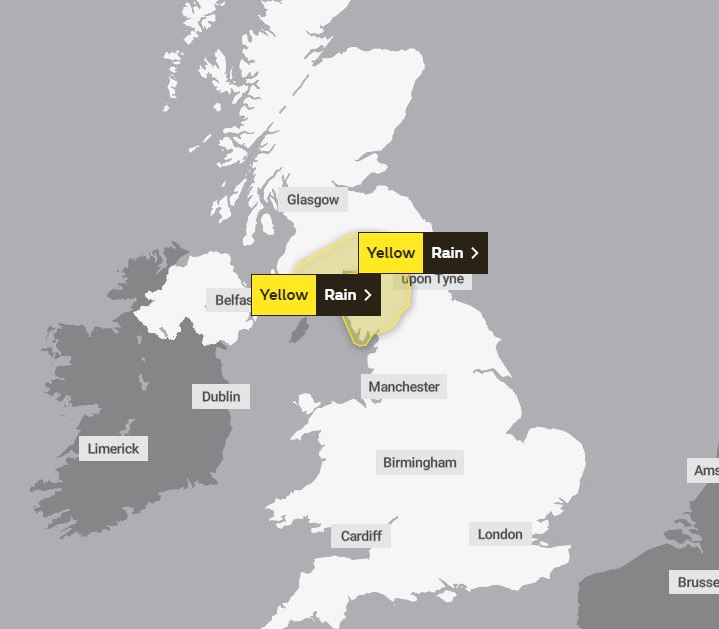 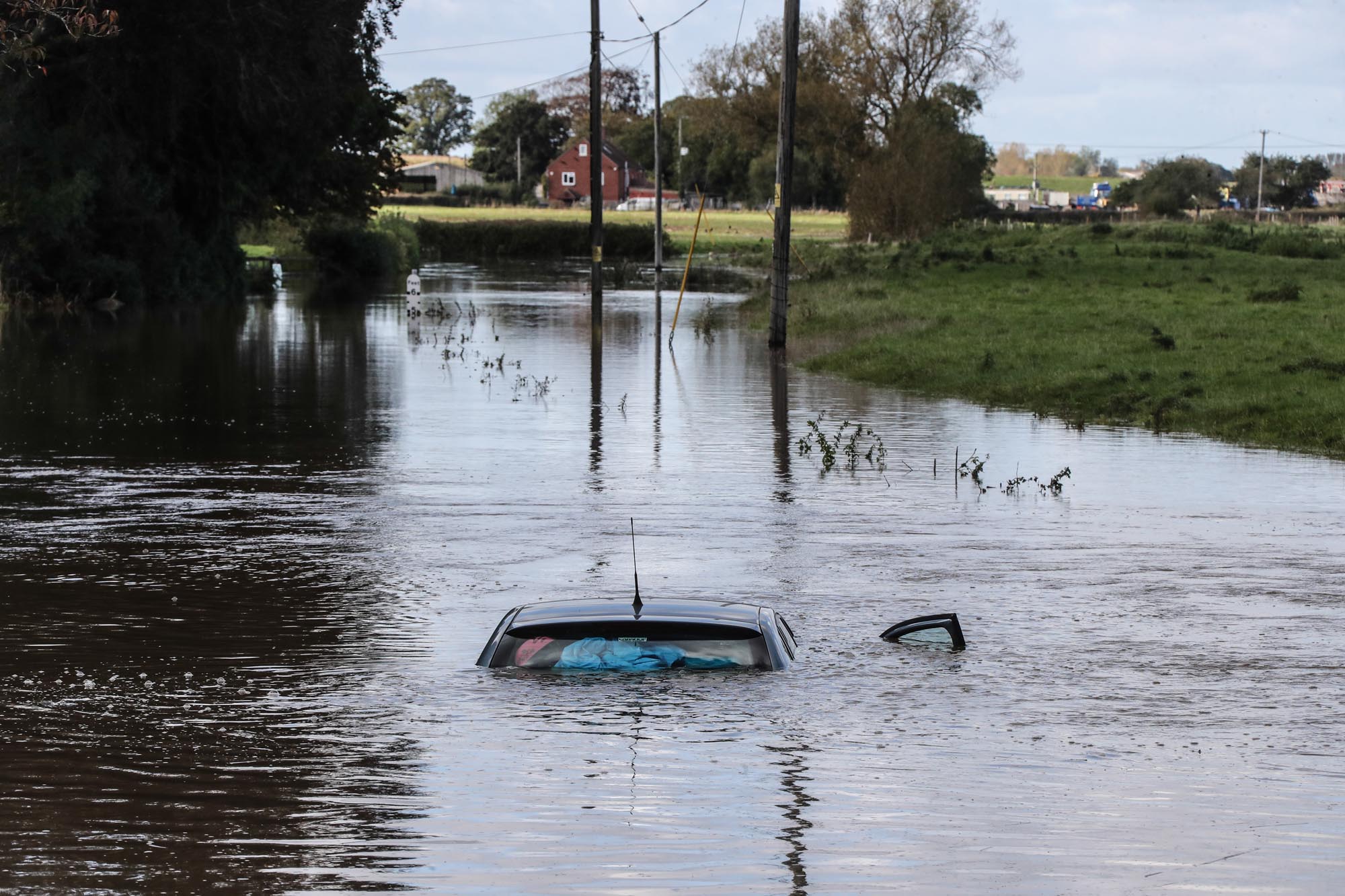 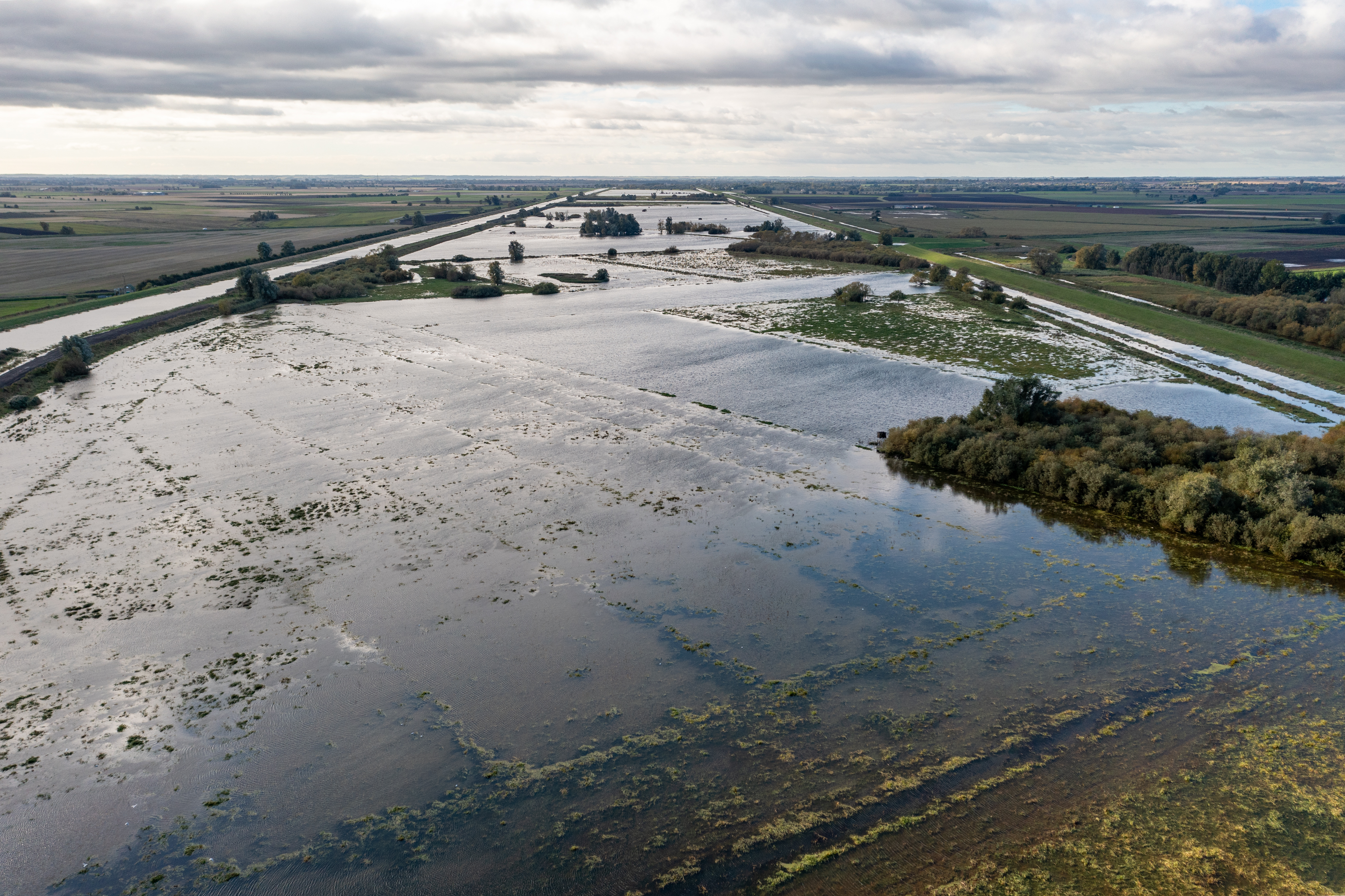