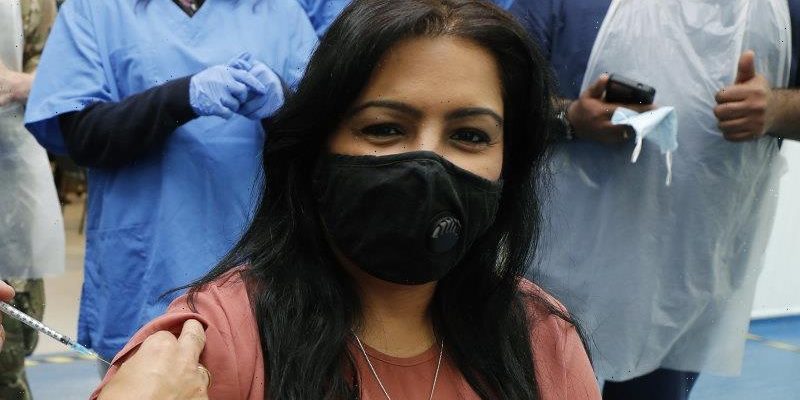 London: Britain reported the highest number of new COVID-19 cases in just over a month during the past seven days, reflecting the continued spread of the Delta variant of the disease, government figures showed on Friday.

The number of cases over the past week was 9.1% higher than the week before, while deaths rose by a similar amount. 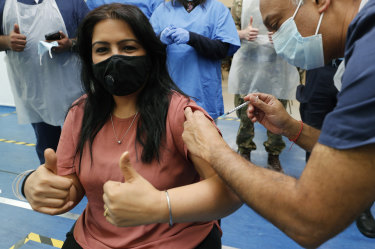 Deaths during the current wave of COVID-19 infections in Britain are much lower than in previous waves, due largely to high rates of vaccination.Credit:AP

Separate survey data from Britain’s Office for National Statistics earlier on Friday estimated that within England alone, 1 in 70 people were infected in the week ending August 20, compared with 1 in 80 the week before.

Deaths during the current wave of COVID-19 infections in Britain are much lower than in previous waves, due largely to high rates of vaccination, which have reached 78.0% for people over 16 and higher for the most vulnerable age groups.

A further 100 people were recorded on Friday as having died within 28 days of testing positive for the disease, taking total deaths since the start of the pandemic to 132,243.

Almost all COVID-19 restrictions were lifted in England on July 19 and most restrictions have gone elsewhere in the United Kingdom, although many office workers continue to work from home and overseas travel is restricted.

Tens of thousands of Britons plan to attend packed music festivals over the coming holiday weekend.