UBER shares had a rocky start, dipping below the $45 starting price after the taxi company was floated on the stock market.

The shares rose slightly just after trading began just before noon on a volatile day for the markets.

Uber began trading as a public company at $42 per share in its New York Stock Exchange debut on Friday, nearly seven per cent below its initial public offering price, reports the Associated Press.

A black Uber logo was hanging over exchange floor and bright green Uber Eats trucks were parked outside.

Men in black T-shirts and hats with the Uber Eats logo handed out drinks and snacks on the trading floor while photos of sedans, helicopters and Jump bikes were shown on screens above.

The ride-hailing giant sold shares in the Initial Public Offering (IPO) at $45 each, raising $8.1 billion and giving the company a valuation of $82 billion.

Shares began trading about two-and-a-half-hours after the markets opened today, with investors already feeling jittery over an escalating trade dispute with China.

All major indexes declined at least one per cent today after the two countries failed to reach a deal before Friday's tariff deadline.

CEO Dara Khosrowshahi told American broadcaster CNBC that Uber investors are in it for the long ride.

He said: "Today is only one day. I want this day to go great, but it's about what we build in the next three to five years.

"And I feel plenty of pressure to build over that time frame."

He said that Uber was dealing with a potential $12 trillion market so "it makes sense to lean forward".

The BBC pointed out that Uber has yet to make a profit, and warned recently that it might never achieve that goal.

Khosrowshahi predicted that younger generations will not want to own cars.

He added: "I think more and more you're going to have transportation on demand services, essentially de-bundle the car.

"They're going to want to push a button and get the transportation they want."

Khosrowshahi and other company officials stood on a balcony above the New York Stock Exchange and clapped as the bell rang to signal the start of the day's trading.

The IPO price on Thursday came in at the lower end of Uber's targeted price range of $44 to $50 per share.

It comes on the back of escalating doubts about the ability of ride-hailing services to make money since Uber's main rival, Lyft, went public six weeks ago.

Yet, even at the tamped-down price, Uber now has a market value of $82 billion – five times more than Lyft's.

Austin Geidt, one of Uber's first employees, who now works on autonomous vehicles since joining nine years ago, rang the opening bell.

Uber's revenue last year surged 42 per cent to $11.3 billion while its cars completed 5.2 billion trips around the world, either providing rides to 91 million passengers or delivering food.

However, the San Francisco-based company has already lost about $9 billion since its inception and acknowledges it could still be years before it turns a profit.

Uber's stock market launch is the biggest since Chinese e-commerce giant Alibaba Group debuted with a value of $167.6 billion in 2014.

Hundreds, if not thousands, of Uber employees are expected to become millionaires in the IPO. 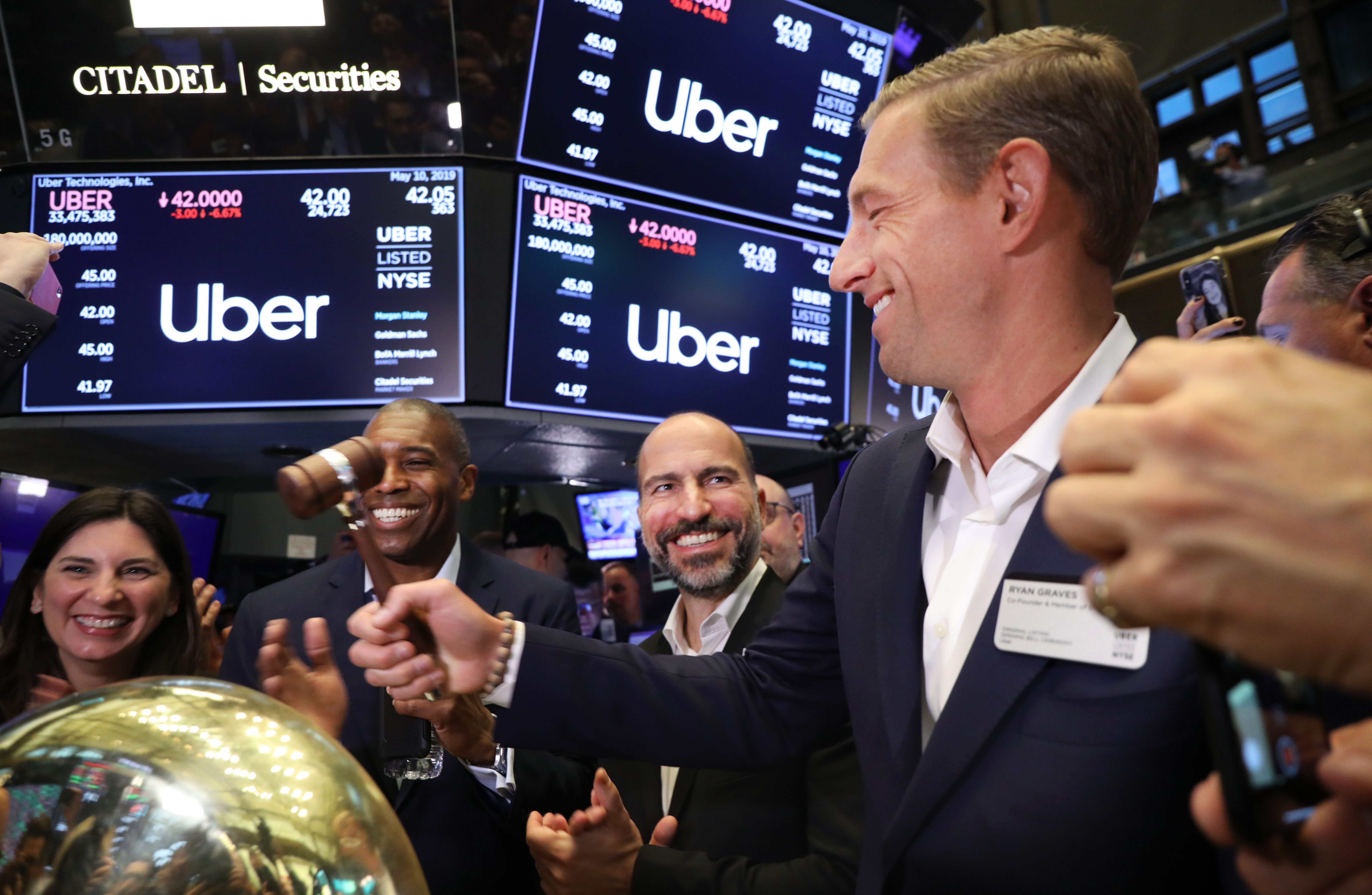 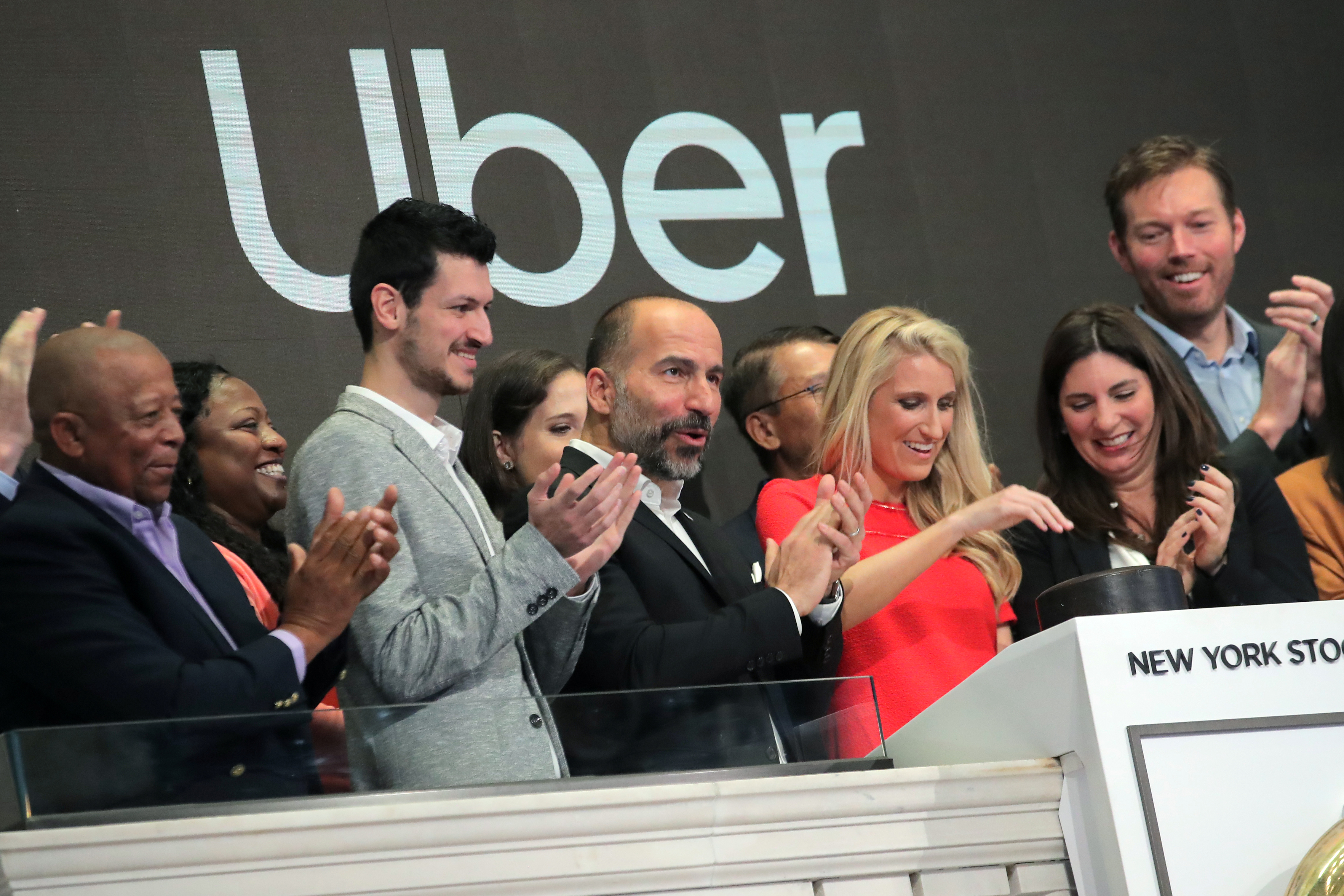 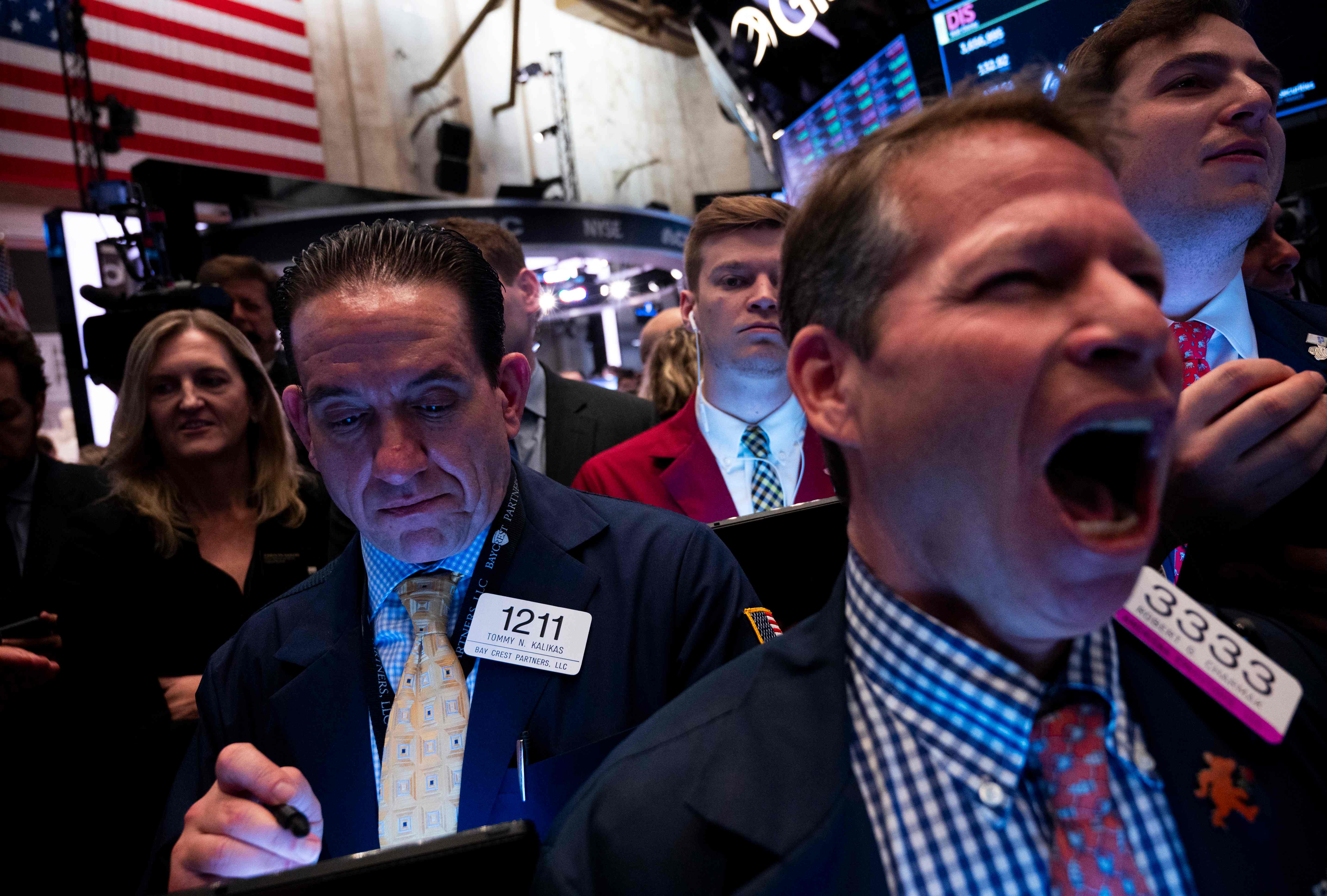