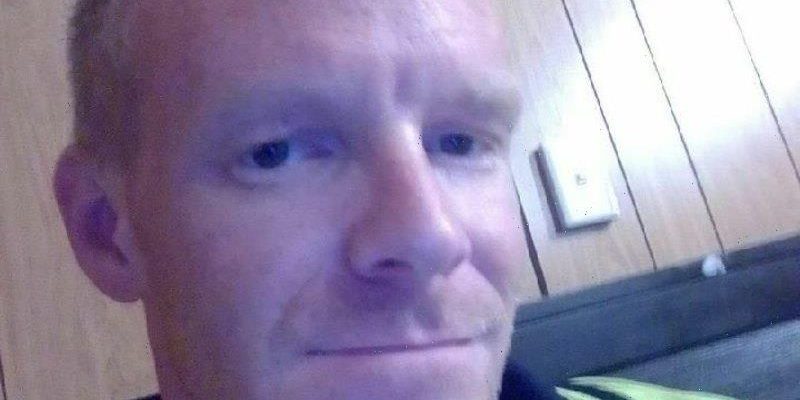 Two men have been arrested by the Missing Persons Squad after human remains were found at a Noble Park address following the suspicious disappearance of Brendon Farrell.

Forklift driver Mr Farrell, 32, was last seen about 12.30pm on May 31 by a friend at a bungalow he was living in behind a house on Kidds Road in Doveton. 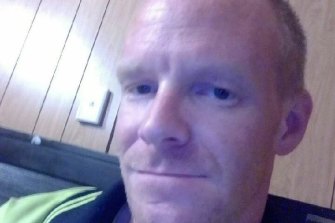 Police are appealing for information about Brendon Farrell.Credit:Victoria Police

Human remains were found by police at a Cyril Grove address in Noble Park, 25 kilometres south-east of the Melbourne CBD. A crime scene has now been established at the site.

A 30-year-old Hampton Park man and a 49-year-old Noble Park man were arrested on Friday morning and are assisting police with enquiries.

No one has been charged over Mr Farrell’s disappearance.

The Coroner and Major Crime Scene Unit specialists are expected to attend the Noble Park address and examine the scene, with a post-mortem to be conducted on Saturday morning.

Mr Farrell’s disappearance was considered out of character, with family members reporting him missing on June 2.

Police told reporters at a press conference last they week believe an altercation occurred at the Doveton bungalow on May 31, which may have involved weapons.

A spokeswoman for Victoria Police said detectives were still interested in speaking to anyone who has information about the altercation at the Doveton property or those who have knowledge of who was present at the time.

Anyone with information is urged to contact Crime Stoppers on 1800 333 000 or make a confidential report at www.crimestoppersvic.com.au