DYING during the throes of passion probably seems like a great way to go for some.

But sex deaths can be horrific – as one man in India found after reportedly gluing his penis shut as a dangerous alternative to contraception. 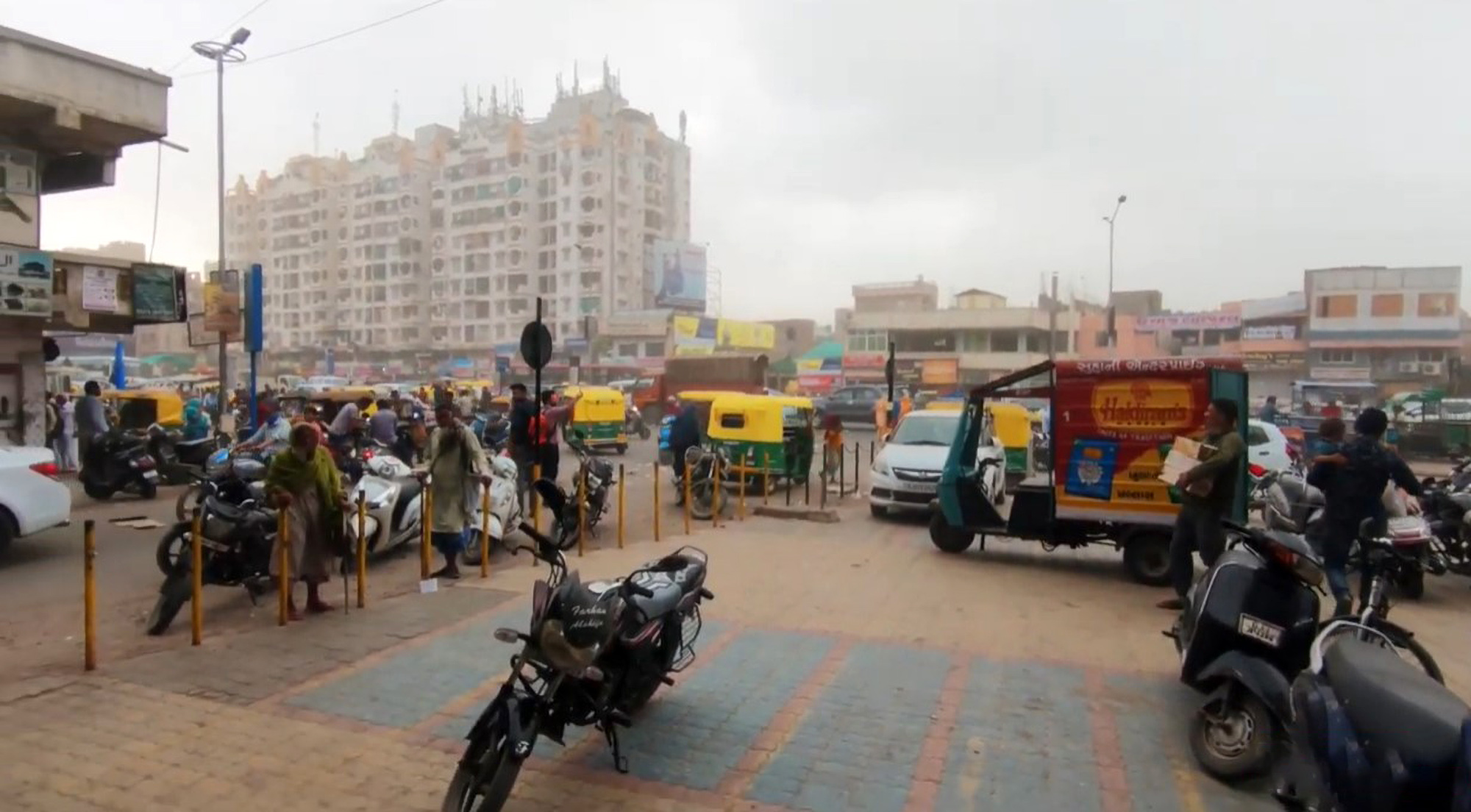 Salman Mirza, 25, applied the adhesive to his manhood before having sex in a hotel in Gujarat, the Times of India reports.

It's thought he died of multiple organ failure from the glue, which he was also said to inhale for a "kick".

He's just the latest example of a sex death tragedy – with others including high-profile people.

Nelson Rockefeller, who served as Gerald Ford's Vice President, is believed to have suffered a fatal heart attack during an extramarital tryst.

And Matthew McConaughey revealed last year that his dad died making love with his mother.

But some examples of sex deaths are downright horrific – from lion attacks to fatal falls.

The strain of sex itself has been known to claim lives.

One man reportedly expired earlier last year after having what his postmortem described as an "excessive orgasm".

Charles Majawa, 35, lost consciousness after visiting a sex worker in the trading district of Phalombe, Malawi. 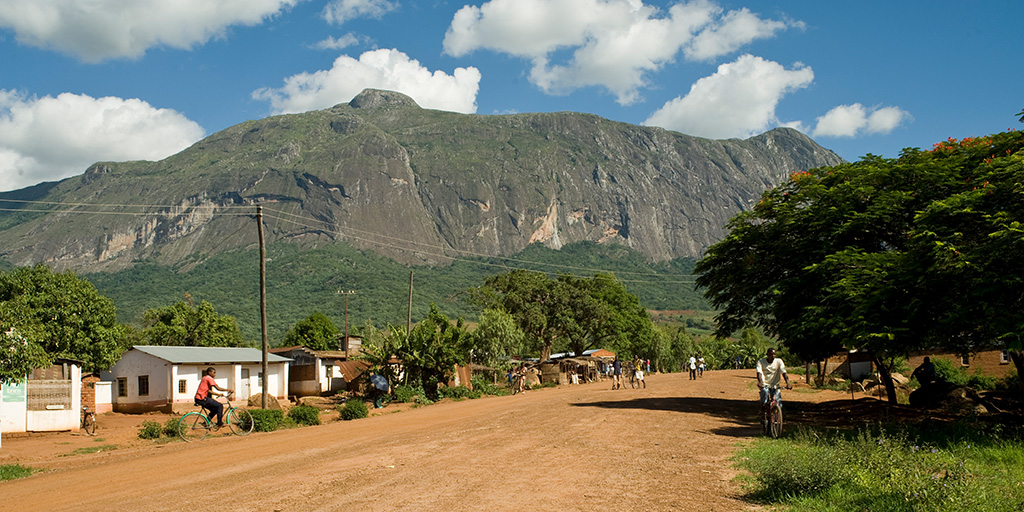 Cops and a medical examiner from Migowi Health Centre viewed the body and confirmed the cause of death as "excessive orgasm which caused blood vessels in the brain to rupture".

Police confirmed no charges would be brought in the case of Majawa's death.

Making love outdoors has also claimed lives when there are dangerous animals lurking nearby.

In 2013, a Zimbabwean news website reported that a couple were attacked by a lion after having sex in the bush.

The big cat killed Sharai Mawera after interrupting the couple, although her unidentified lover managed to run away before he too was taken. 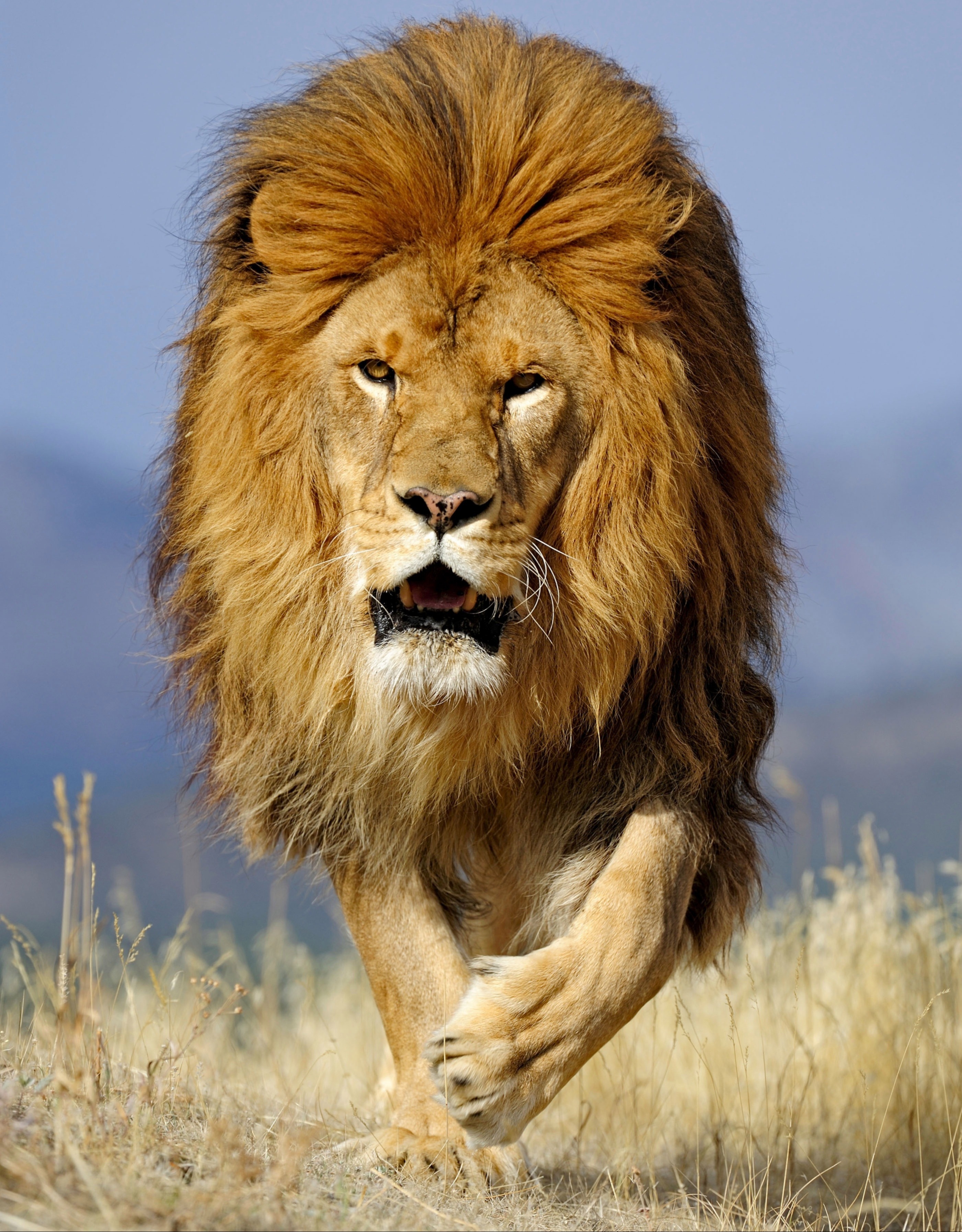 After notifying the police, the male lover, who was said to have escaped wearing only a condom, found the woman's mauled body at the scene of the attack.

Authorities later killed the lion along with two other "problem" big cats that had mauled people in the area.

Viagra has also been linked with some shocking sex deaths.

Brit tourist Michael Soden was believed to have died from a heart attack after popping the pills and having sex with a prostitute in Thailand.

"He had taken the girl back to his room, taken Viagra and then died," Senior officer Pitak Neonsaeng said at the time.

"We think that after he had finished his activities he went to the bathroom and died." 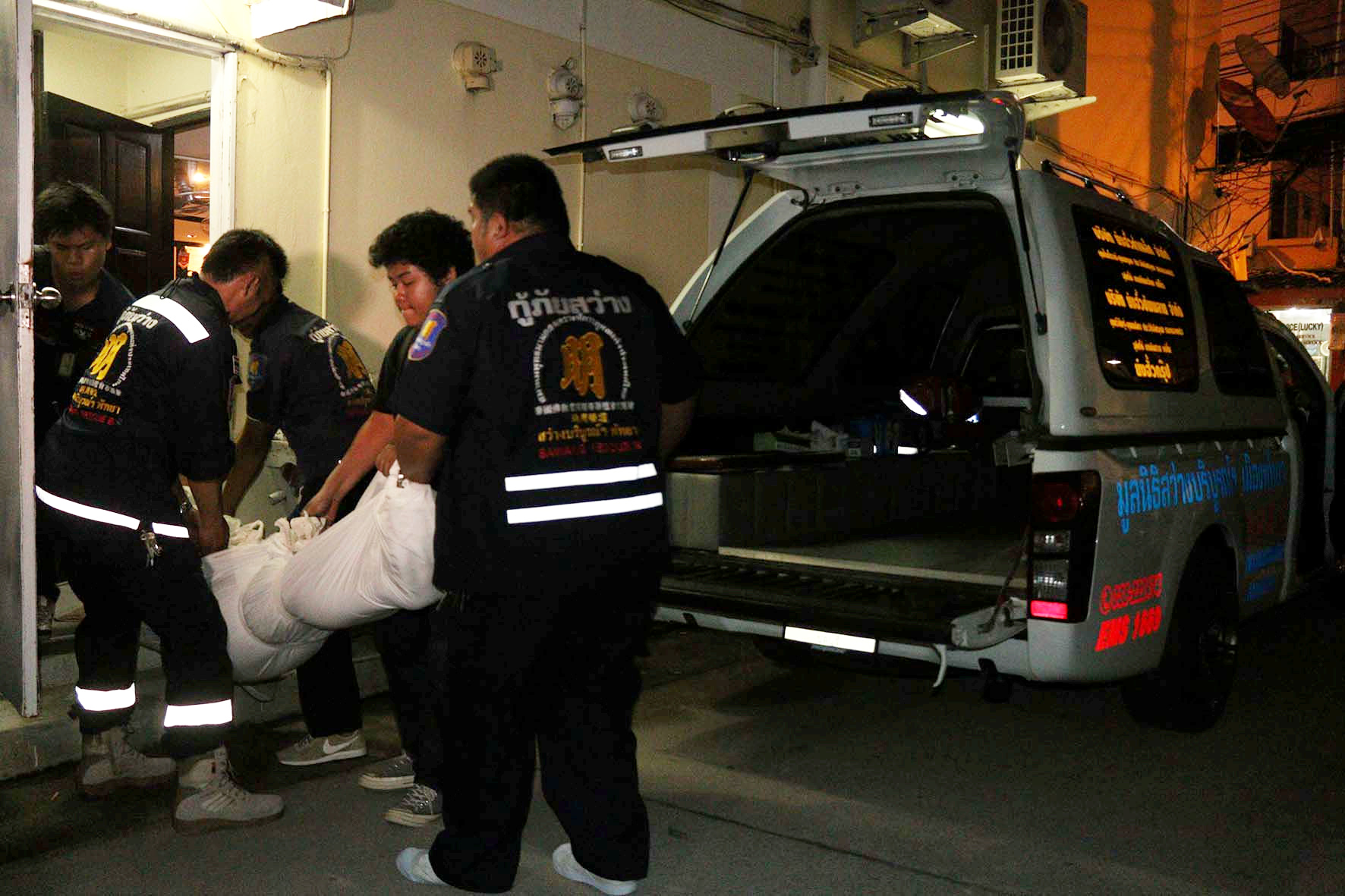 The erectile dysfunction drug was implicated in another death in Thailand last year.

Cops said the taxi driver suffered a heart attack after having "energetic" sex.

''There was nothing suspicious about the death at the hotel," police spokesman Namasphong Madha said at the time.

"However, it is embarrassing for his family as they did not know that he was there."

A trainee doctor, Zheng Gang, died of a heart attack in 2012 – after over-exerting himself whilst producing a sample at a sperm bank.

The 23-year-old was pronounced dead at the scene of China's Wuhan University, where he had spent two hours inside a booth, having already visited four times in 10 days, according to reports. 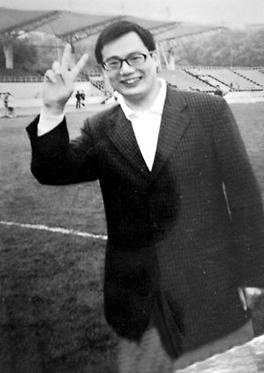 The case of Gang's strange passing only came to light when the young man's family took the sperm bank to court, accusing them of being responsible for his death.

But their case ended with a ruling that the trainee doctor was capable of making decisions about his own life – including taking part in the donation programme.

William Martinez, a 31-year-old Atlanta police officer, died while having sex with another woman and a male friend.

The tryst was taking place at a hotel near the city's airport when Martinez fell off the bed unresponsive at around 3am. 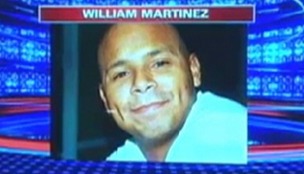 His wife won $3million (£2.2million) after suing Martinez's doctor for not warning him that he had a weak heart, and should avoid strenuous activities.

"The type of sex that he was engaged in is the type that’s totally unacceptable in our community," said Rod Edmond, attorney for the Martinez family, NBC reports.

"But the fact of the matter is this man could have died running on the treadmill, running after a criminal."

A lifeless young Russian couple were found naked in each other's arms in a Skoda Felicia in a garage 2016.

The lovers, known only as Artem S and Anna D, were thought to have lost their lives from carbon monoxide poisoning in the Russian Republic of Bashkortostan. 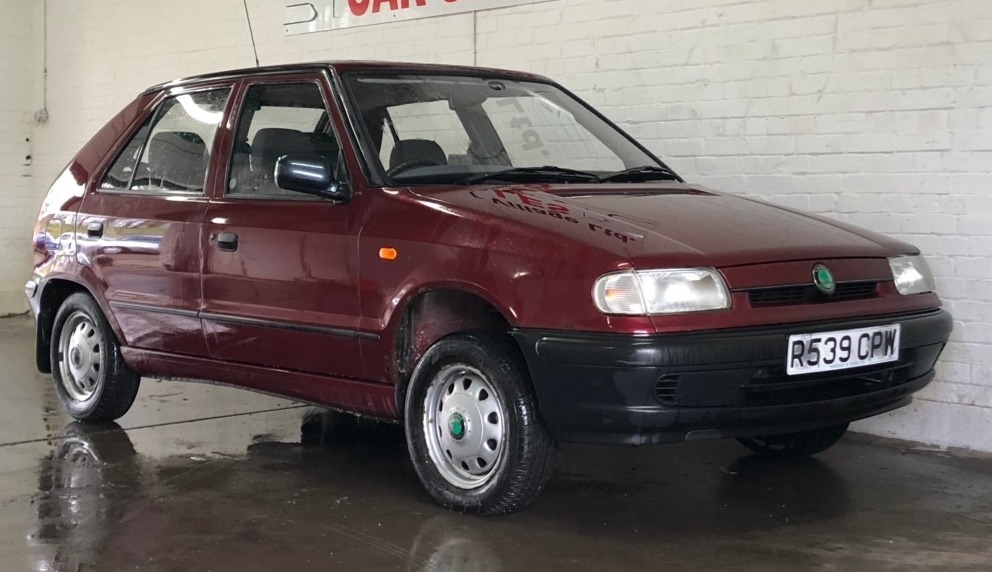 Cops theorised that Artem, 18, and 20-year-old Anna perished when they started the car's engine so the vehicle's heaters could stave of freezing temperatures as they made love.

Temperatures in the region are known to dip as low as -15C in winter months.

Some people enjoy the thrill of having sex in dangerous places.

Others don't realise they're in danger at all – until it's too late.

A woman died after plummeting from a ninth floor flat window during sex in 2019, according to reports.

Her male partner was said to have survived the plunge as she cushioned his fall. 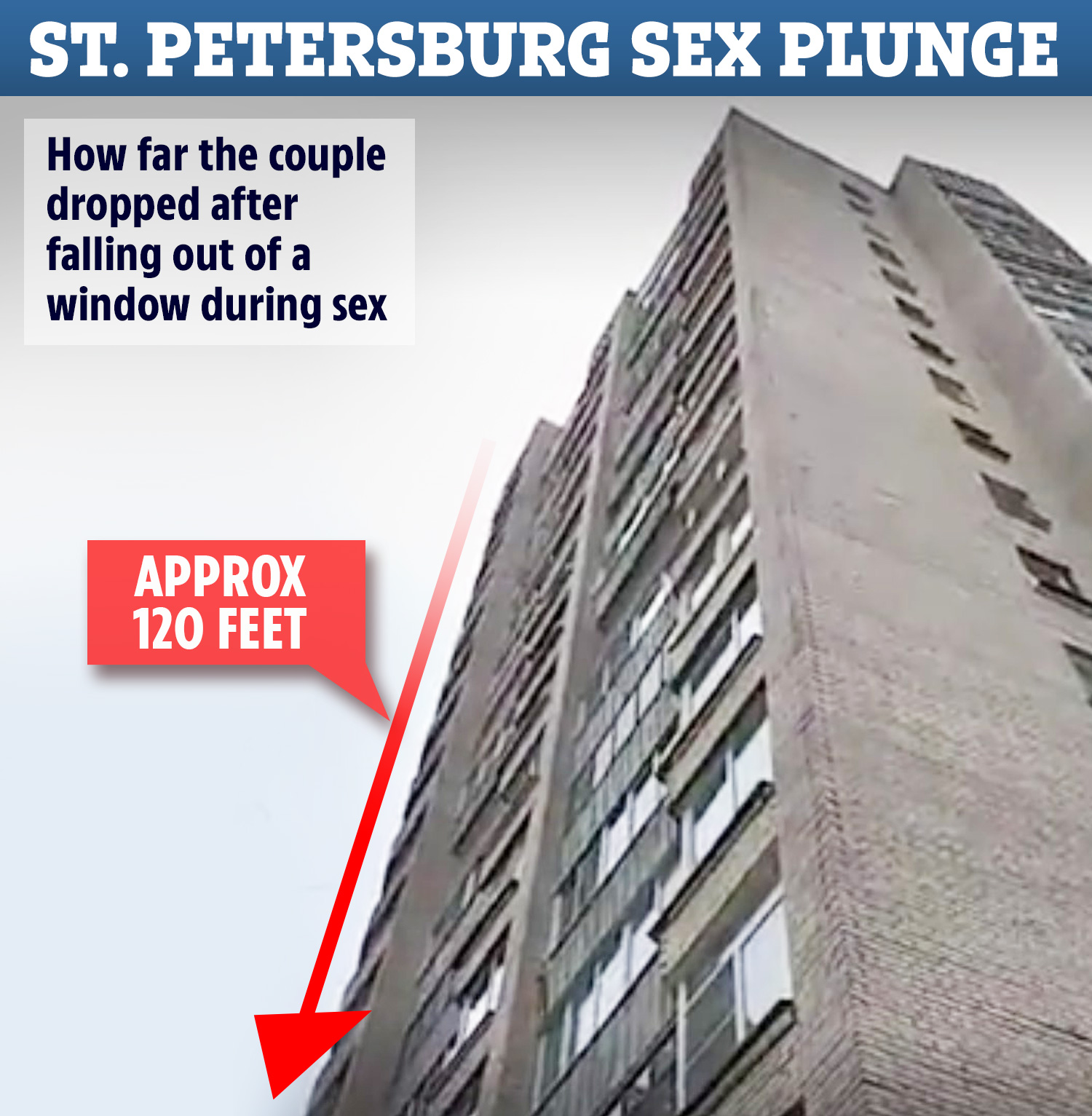 Cops are quoted as saying the woman was killed instantly after landing head first on the pavement in St Petersburg, Russia, while the man miraculously only sustained minor injuries.

Investigators reportedly believed the pair slipped from their window sill perch during a party in the flat.

Incredibly, a similar situation is believed to have occurred in Ecuador in the same year.

A 28-year-old mother and her 35-year-old lover were said to have died when they fell over the edge of a third-floor wall during sex in the capital city of Quito.

Donna Lange allegedly smothered her lover to death inside a mobile home in Washington, USA, in 2013.

The intoxicated woman claimed she didn't know how the man died, although a witness claimed to have seen her crush his face with her chest.

Similar cases have been reported elsewhere.

A year earlier, a German lawyer accused his girlfriend of having tried to kill him with her 38DD breasts.

Known only as "Tim", the alleged victim says the surprise attack took place while they were in the throes of passion. 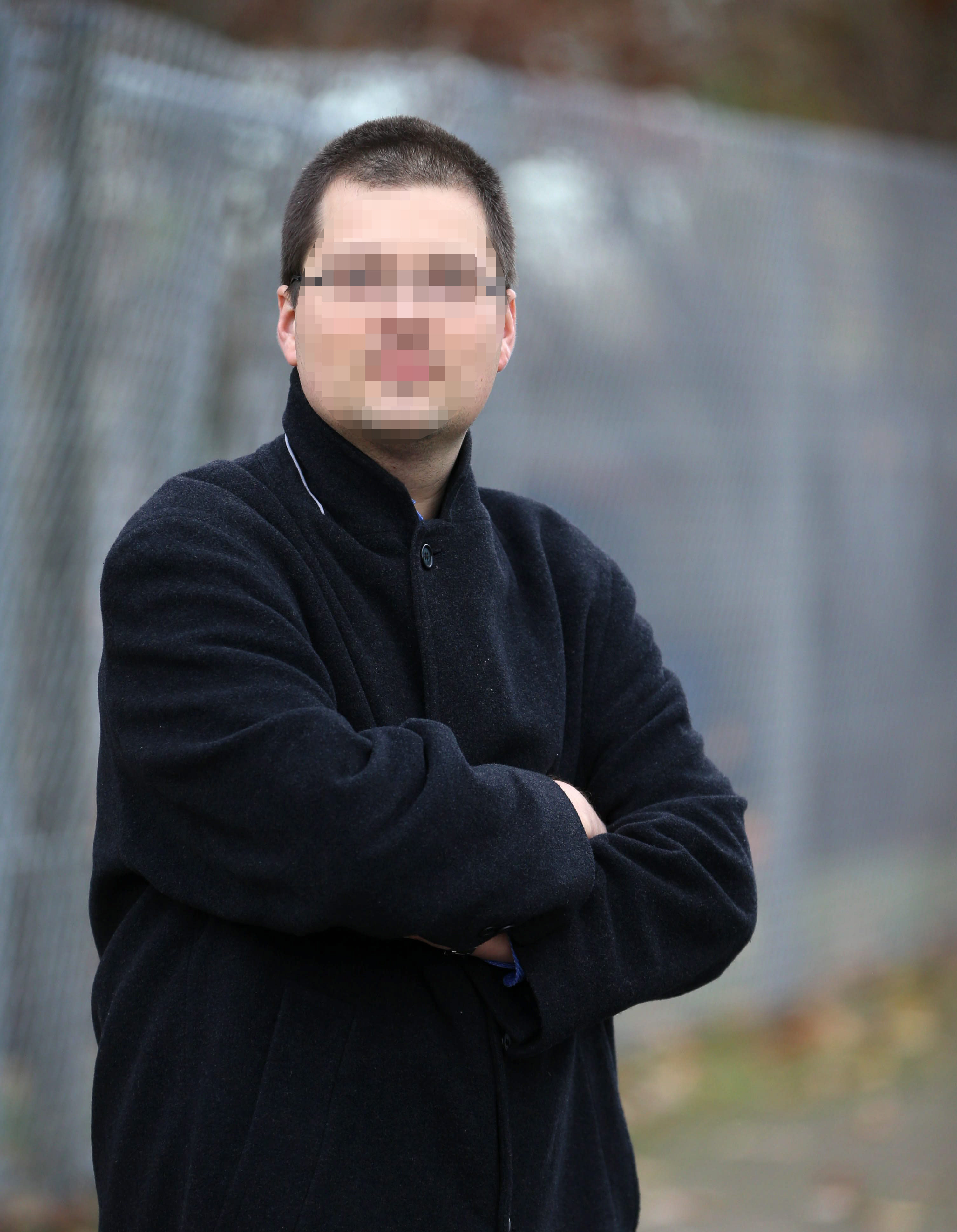 "Suddenly she grabbed my head and pushed between her breasts with all of her force," Tim told a German court, the Daily Mail reports.

"I couldn't breathe any more, I must have turned blue. I couldn't tear myself free and I thought I was going to die."

Tim managed to free himself and later said he'd managed to extract a confession from the femme fatale.

"I asked her why she wanted to smother me to death with her breasts and she told me: 'Treasure – I wanted your death to be as pleasurable as possible,'" Tim added.