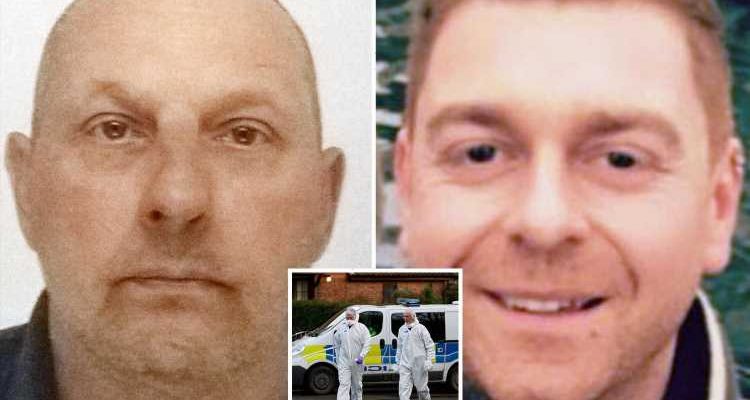 A DAD killed after being shot with a crossbow by his neighbour told 999 operators the bolt was ten inches "into my body", an inquest heard today.

Anthony Lawrence, 55, lay in wait in Shane Gilmer's loft before firing the weapon after fearing he would be evicted from his home. 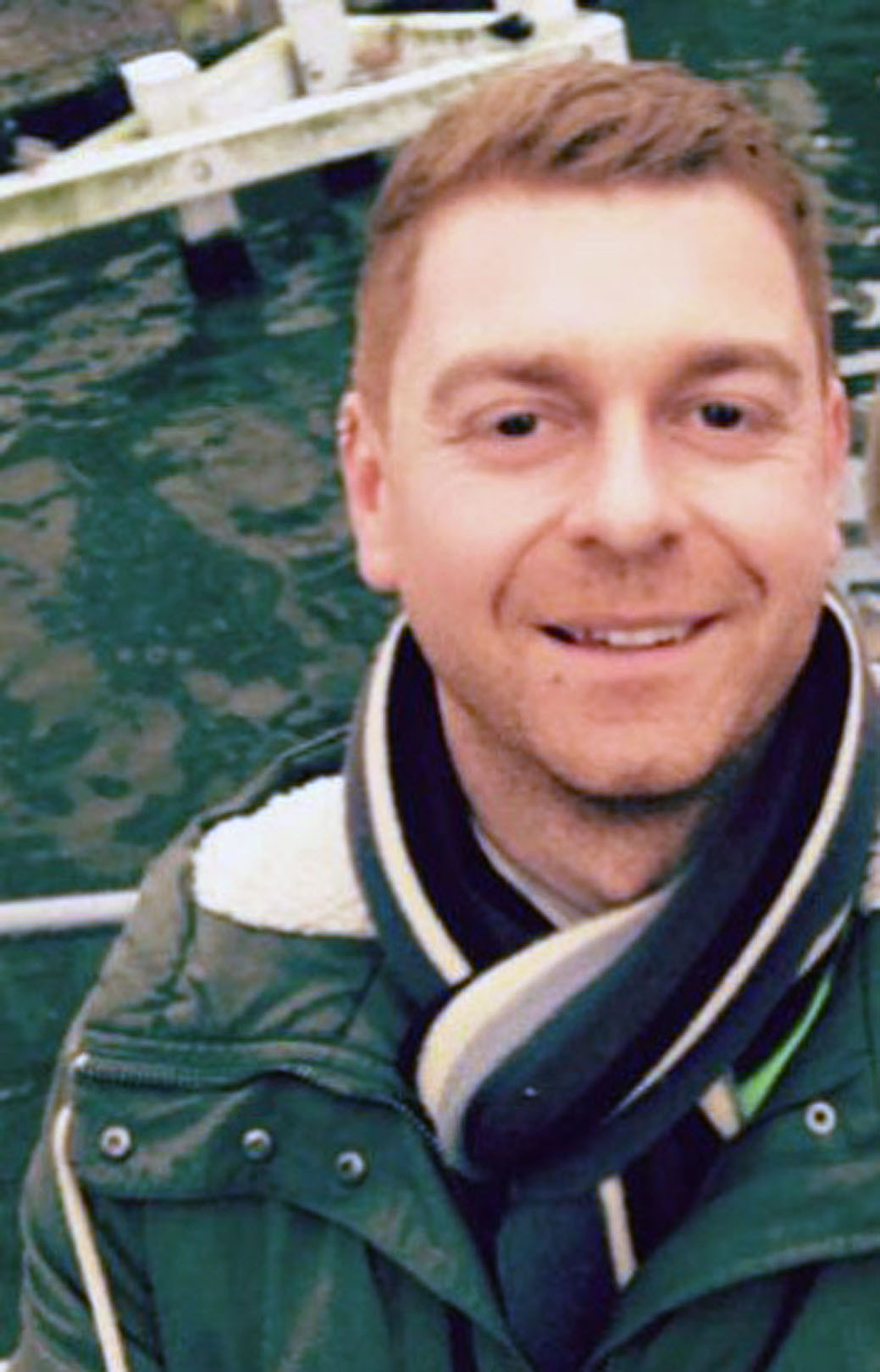 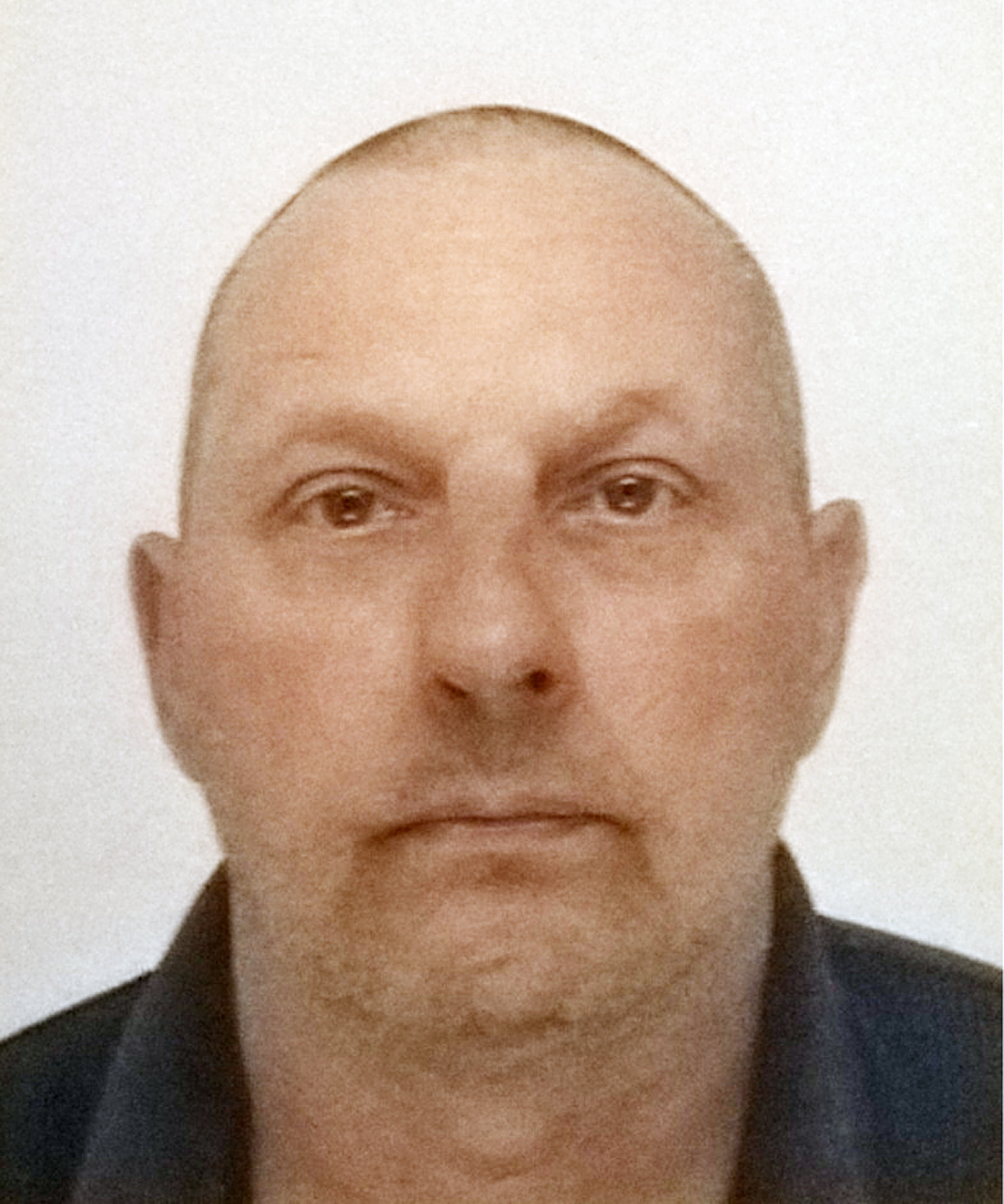 The 30-year-old had been out with his pregnant partner Laura Sugden when the killer pounced.

An inquest heard how Shane managed to call 999 after the horror, telling them: "It's right in, it's about 10 inches into my body. It ripped through my arm as well."

He was rushed to hospital but the bolt had become lodged in his spine and sadly he couldn't be saved.

Meanwhile, a huge manhunt was launched for Lawrence in the sleepy village of Southburn, East Yorks, after he fled the bloodbath.

His body was eventually found two days later on the North York Moors on January 14, 2018.

Hull Coroner's Court heard how he had been locked in "various disputes" with Shane and Laura over his behaviour.

The neighbour from hell had threatened Shane after they complained about him playing loud music.

The couple had also reported him for smoking cannabis as the substance was affecting Laura's daughter's asthma.

After he was evicted from his home, raging Lawrence dumped manure on Shane and Laura's garden.

On January 12, 2018, he broke into their home through the dividing wall between their lofts and lay in wait as the pair enjoyed a date night.

When they returned home, Laura was horrified to find the killer in her home clutching a loaded crossbow.

He fired the weapon at Shane – breaking his arm and a rib and damaging his liver and kidney. 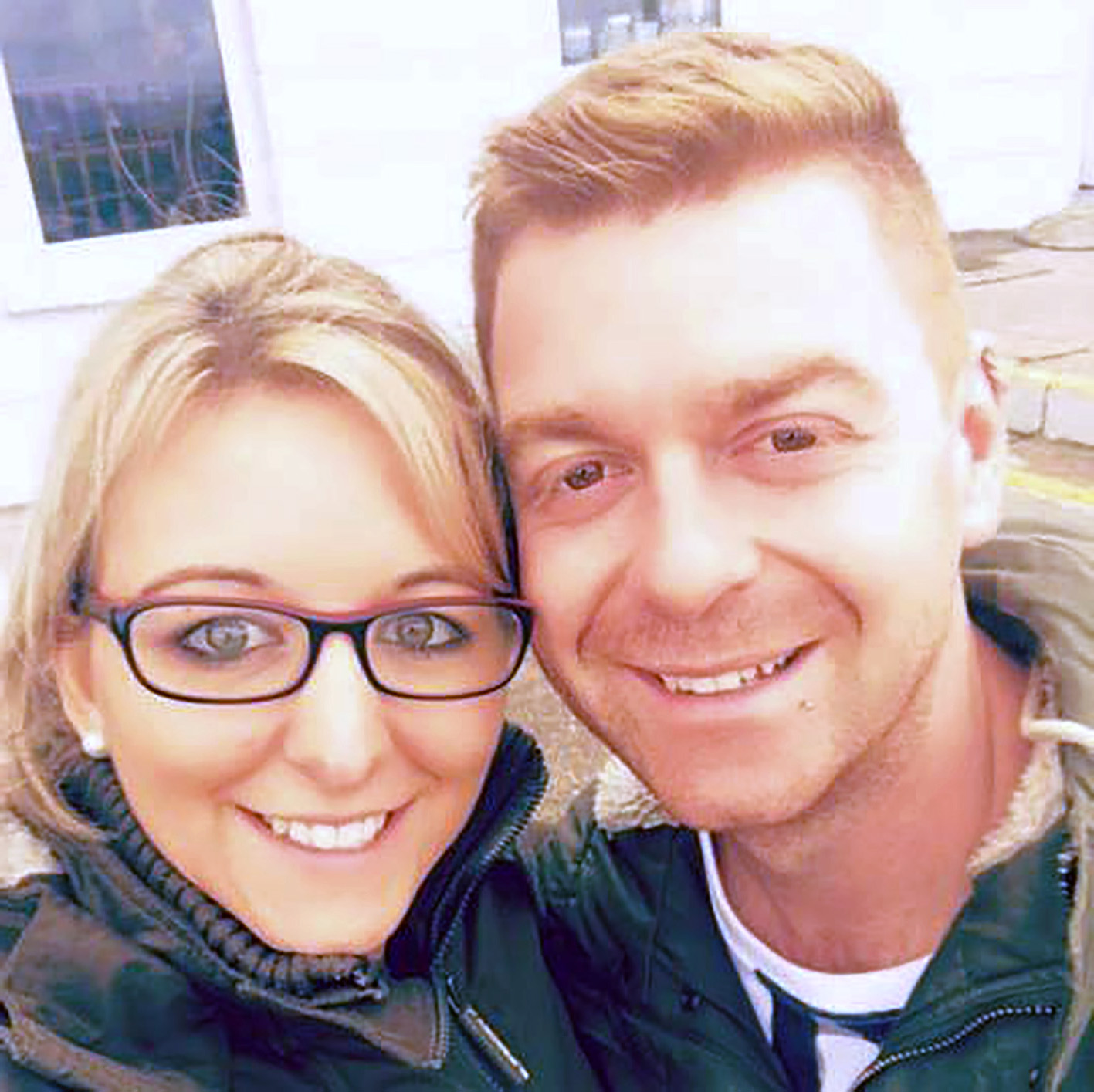 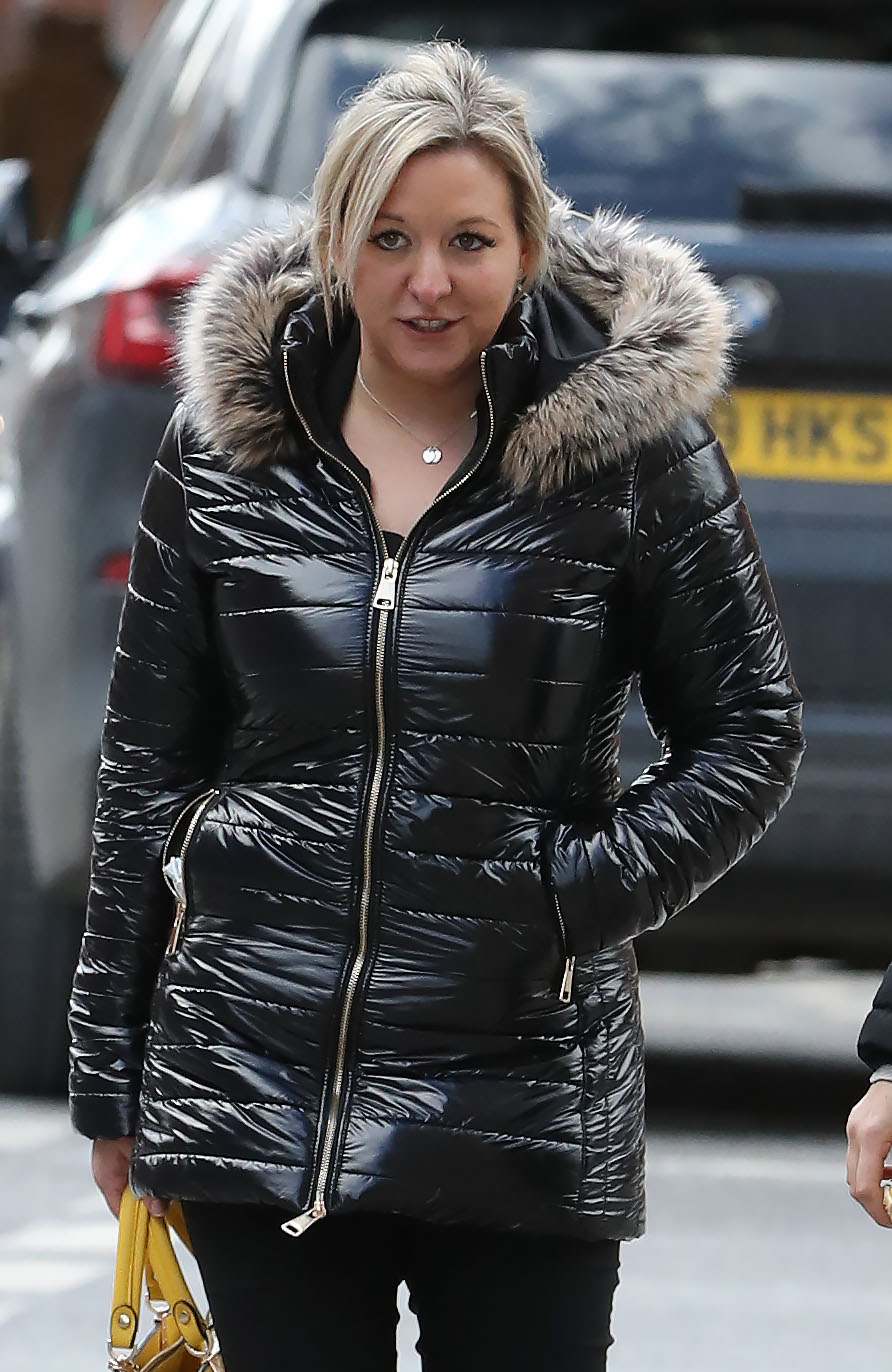 Lawrence also shot Laura, who managed to flee to a neighbour's home with her throat cut.

She miraculously survived the attack but Shane tragically passed away despite the "heroic" efforts of medics.

Laura, who moved back with her parents, gave birth to a baby girl in August 2018.

Shane, a housing officer for East Riding Council, also had two daughters from a previous relationship.

Devastated mum Pam told the hearing: "Shane was always friendly and helpful. Everyone loved him and he had lots of friends.

"Shane's life was horrendously cut short and our lives will never be the same again.

"He was always full of fun and was a bit mischievous as well.

"We've lost so much as a family, a fantastic, caring, loving son, brother and dad.

"His little girls cry themselves to sleep each night because they miss their daddy."

Dr Matthew Lyall, a Home Office forensic pathologist, told the inquest the bolt was "firmly embedded" in his spinal column and "difficult to remove".

The inquest, heard before a jury and expected to last five days, continues. 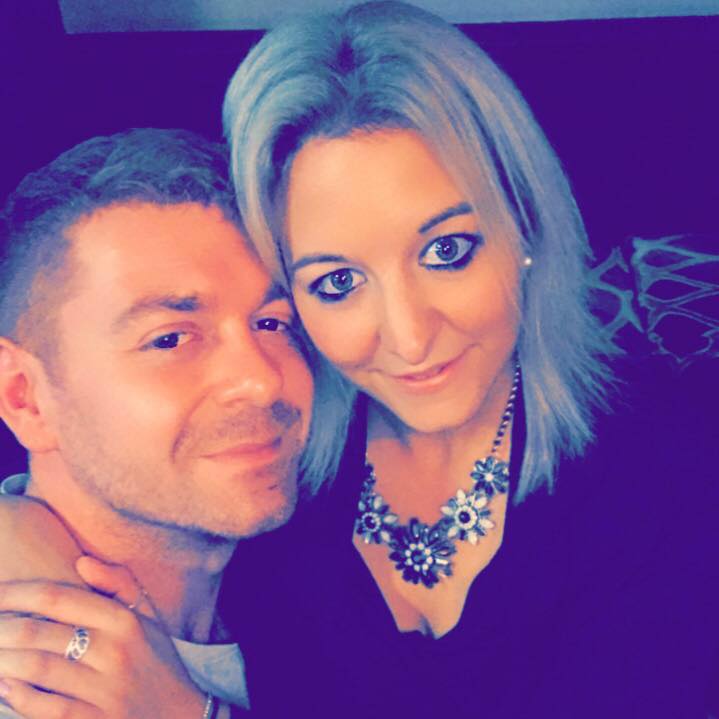 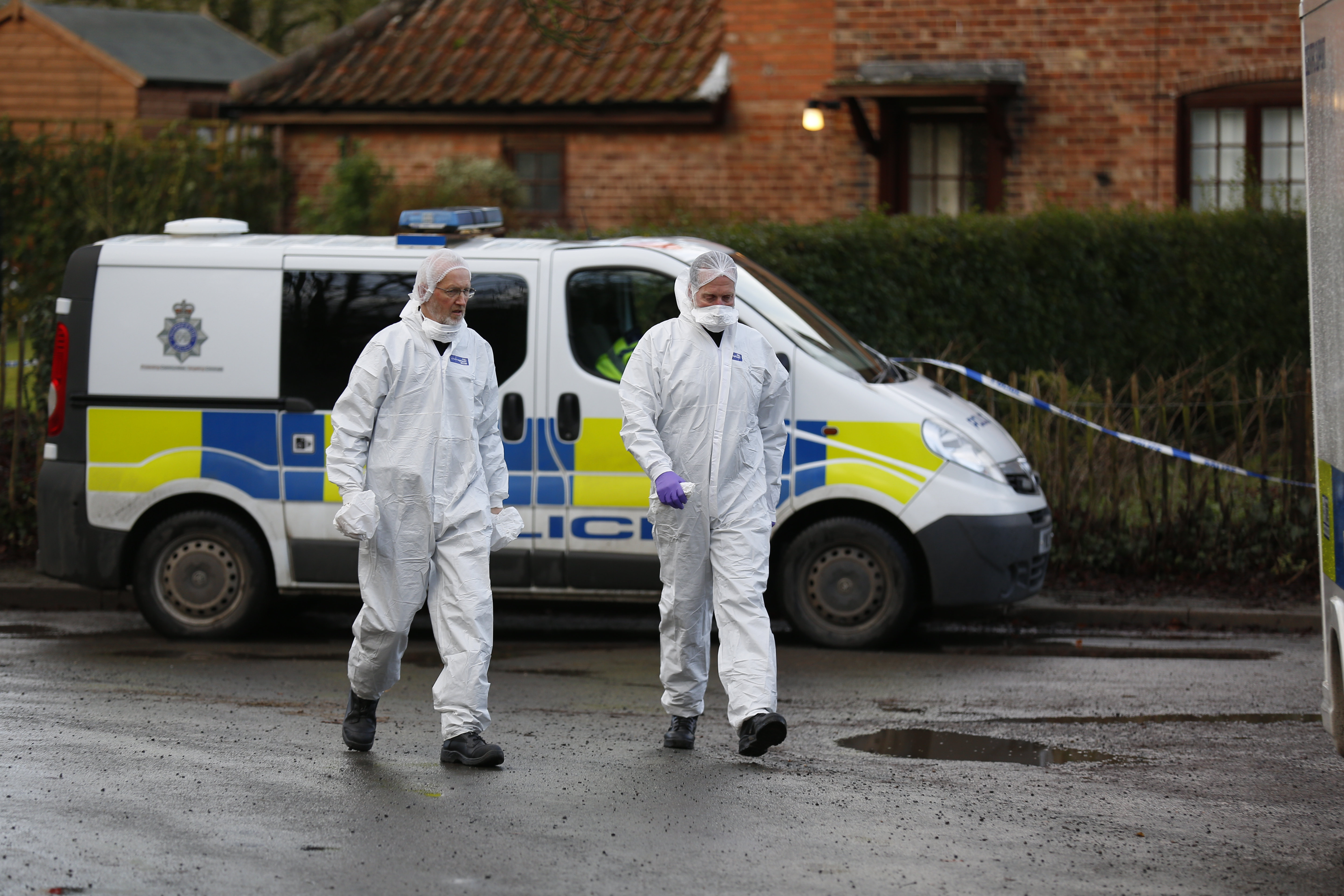