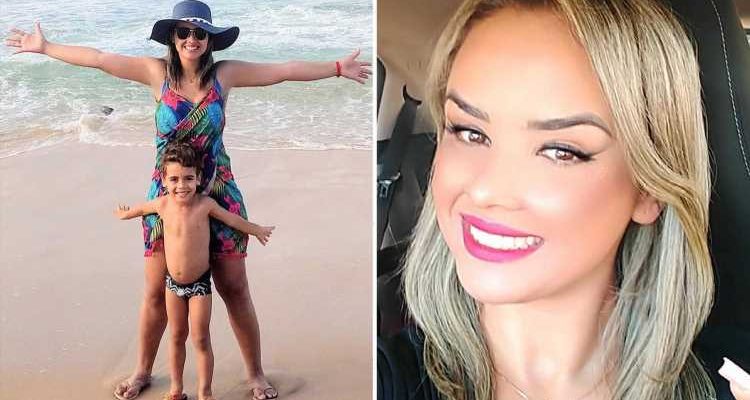 A MOTHER has drowned after trying to save two men off the coast of Alagoas, Brazil.

Scharlene Ferreira Rodrigues, 38, was on holiday in the popular resort of Porto de Galinhas with friends when she noticed the individuals struggling in the water. 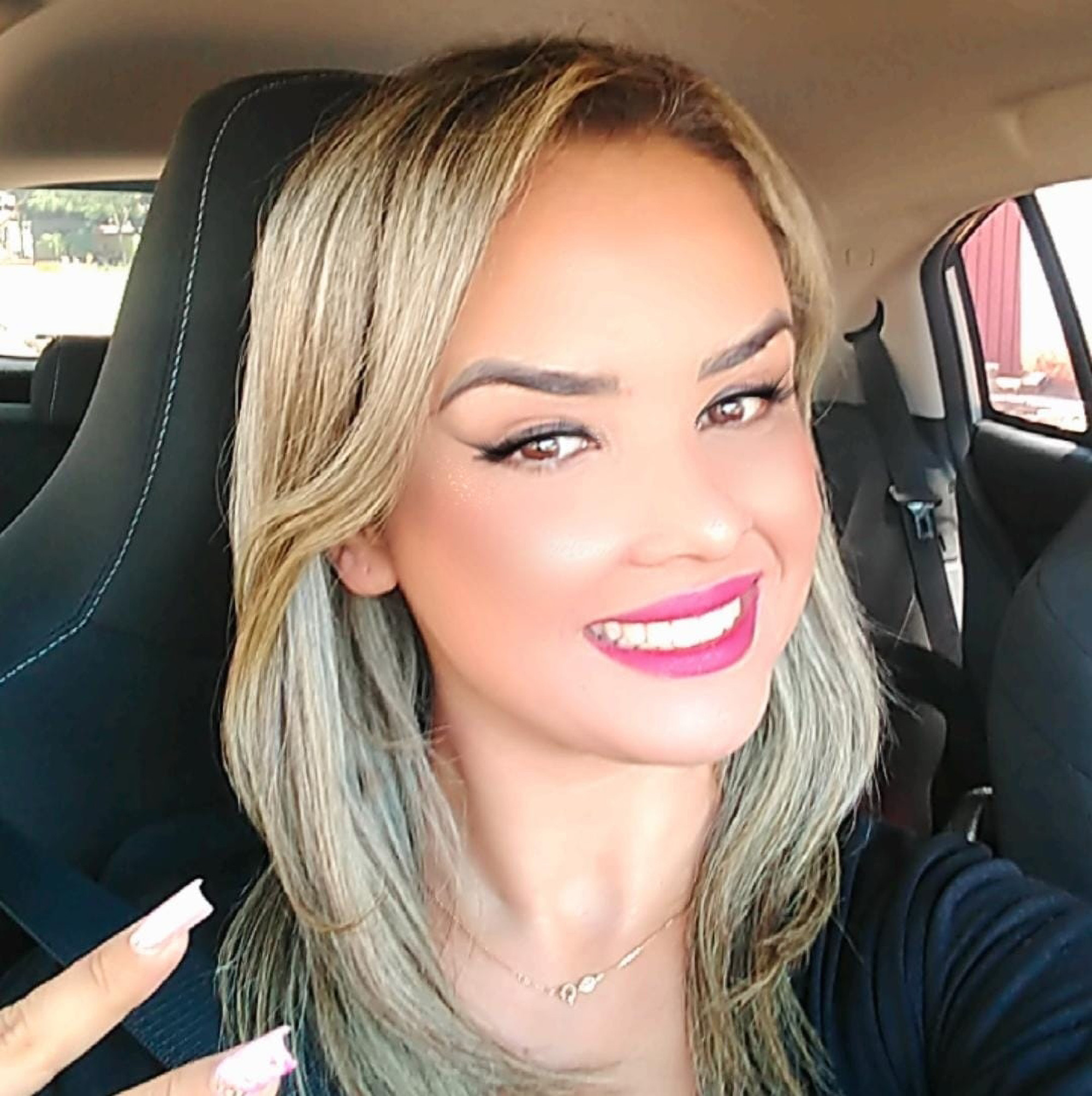 Witnesses attest to seeing the men drinking on the beach in the early morning before they entered the sea.

Scharlene entering the water to try to save them before getting into difficulty herself.

A retired lifeguard who happened to be passing by at the time managed to then get all three out of the water.

Scharlene and one of the two men, Kairo Cesar Pimentel Felipe, 28, were taken to hospital.

Reports suggest Scharlene had ingested a lot of water and was undergoing cardiac arrest when she was admitted to hospital.

Despite doctors' best efforts to revive her, they were unable to.

The local authorities have since warned about the location – which is already marked with red flags – as there is an underwater trench that facilitates currents.

Reports have said six people got into difficulty in the same spot the previous day, but they were all rescued immediately.

Scharlene was a travel agent in Campo Grande and provided services to the company, Confiança Consolidadora.

She leaves behind her young son. 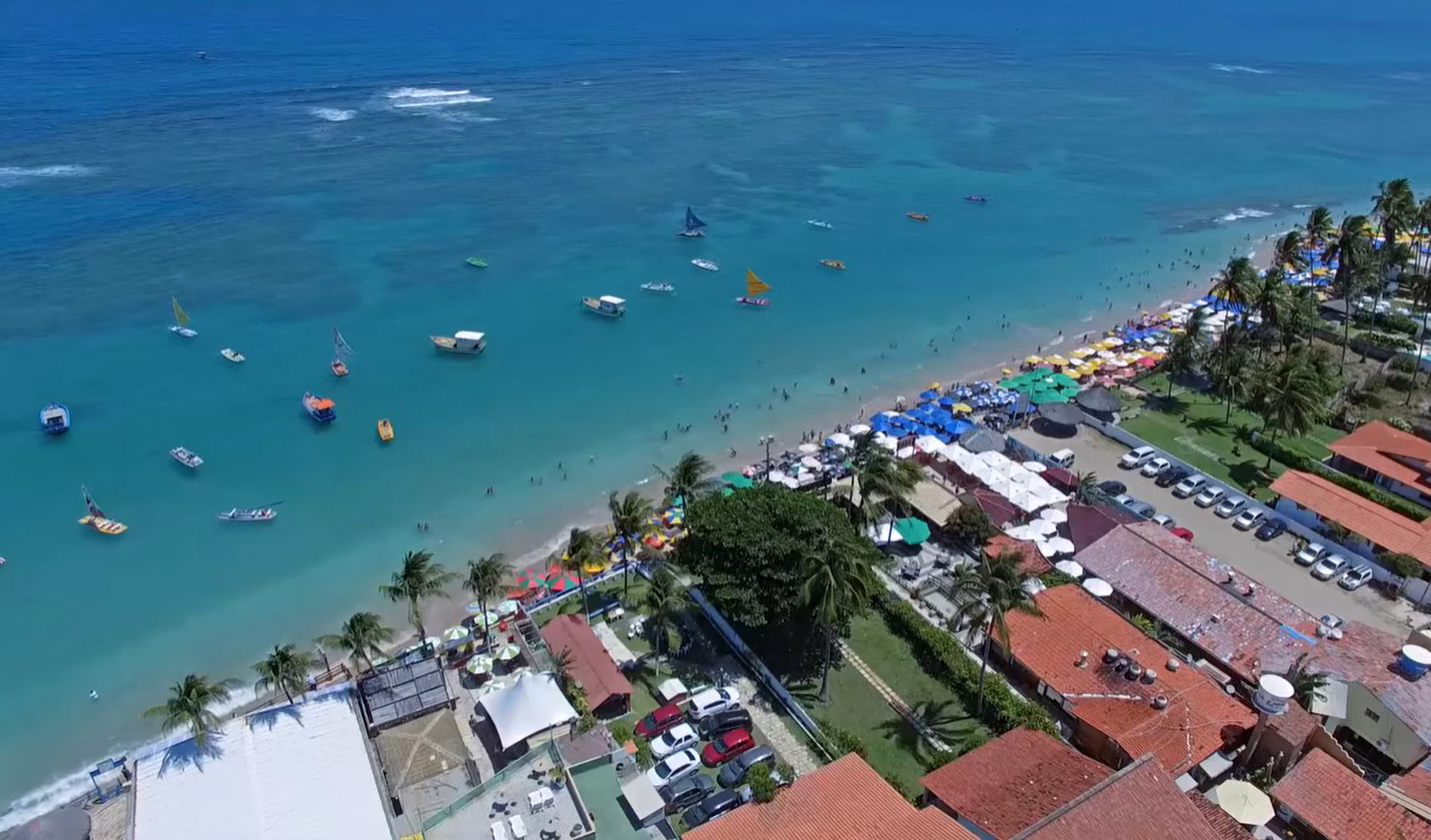