As the charismatic tourism chief who brought the Tour de France and more than five million cheering fans to the hills and dales of his native county, Sir Gary Verity was honoured for his vision and drive.

So when the man once known as ‘Mr Yorkshire’ suddenly resigned amid claims of financial misconduct and bullying, it was a shocking fall from grace.

Now two former colleagues have spoken out to claim their demanding boss behaved like a ‘monster’, while spending thousands of pounds of public money on wine, restaurant meals and shooting expeditions with the aristocracy. 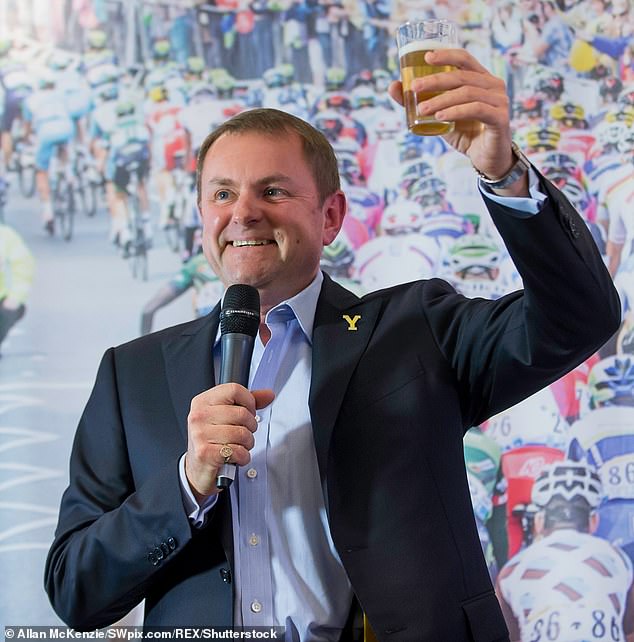 Sir Gary Verity had been roundly praised for his work bringing the Tour de France to the rolling hills of England. So when the man once known as ‘Mr Yorkshire’ suddenly resigned amid claims of financial misconduct and bullying, it was a shocking fall from grace

Former PA Helen Long, who worked in the Hollywood film industry for ten years before joining the Welcome to Yorkshire tourism body (W2Y), told The Mail on Sunday: ‘The demands of film stars, studio executives, directors and top actors were nothing compared to dealing with Sir Gary.

‘He spent money like a drunken sailor and lived like a rock star thanks to W2Y. The truth needs to come out. His enormous ego was blown out of proportion and the board of W2Y allowed him to get away with it.’

Another of Sir Gary’s former PAs, who asked to be identified only as Paula, said: ‘He became a monster, but the board and senior management allowed it, saying, “You know what Gary is like.” ’

Sir Gary agreed to repay about £40,000 of expenses after his sudden resignation from his £243,000-a-year post in March, citing ‘errors of judgment’ over his expense claims.

According to the two women, Sir Gary’s spending included:

The scandal sent shockwaves across the North of England – half of the organisation’s £4 million income comes from the region’s local councils – and two investigations are now under way into W2Y’s senior management, its spending and behaviour.

Ms Long, who says she was prescribed medication to deal with the stress she was under, said Sir Gary even called her at home at midnight to ask which platform he should get on for a Eurostar train home from Paris.

When he attended meetings, he demanded PAs email or ring ahead his dietary requirements for each meal.

‘He’d go ballistic if his order hadn’t been received. No limit was put on what he drank though,’ she added. 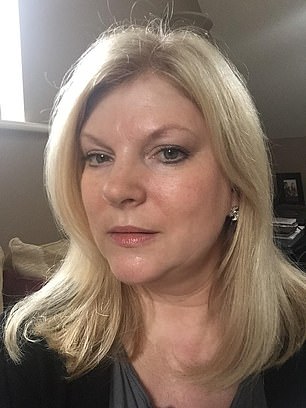 Helen Long, a former PA to Sir Gary said: ‘The demands of film stars, studio executives, directors and top actors were nothing compared to dealing with Sir Gary’

‘Gary would say, “I need to put these through as business expenses as it is business when I am working.” ’

‘During the shooting season, he’d go once or twice a fortnight on shoots and chauffeured cars would start at £250 a day. The driver would have to load his guns.

‘He owned a flat in London, but would stay at The Connaught at up to £650 a night and take up to £200 out of petty cash, yet never bring receipts back,’ said Paula.

‘I’d only been there a few weeks when, referring to a female colleague, he said, “I’m going to f***ing sack that woman, she needs silencing.” I couldn’t believe what he was saying. The last straw was when he berated me in front of a crowd because his chauffeur was late. I felt as if I was in an abusive relationship.’

Sir Gary was not available to comment, but friends have suggested the £40,000 was repaid as a result of a compromise agreement with W2Y and is not an admission of guilt. All his expenses were incurred in the course of expected professional duties and were signed off by the chairman and senior colleagues.

A W2Y spokesman said: ‘We recently appointed two independent professional services businesses to undertake separate investigations into expenses and the culture, governance procedures and management of the organisation following the departure of Sir Gary Verity.

‘It is hoped that both investigations will be completed by the end of June 2019.

‘We would encourage anybody who believes they have information that would be helpful to these investigations to come forward.’ 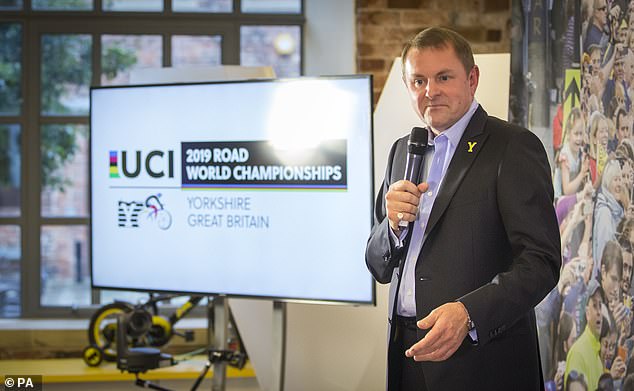 Two former colleagues have spoken out to claim their demanding boss behaved like a ‘monster’, while spending thousands of pounds of public money on wine, restaurant meals and shooting expeditions with the aristocracy