HOW can the battered Tories defend ­themselves with a leader who’s keeping them on their knees?

It is disastrous that this party and Prime Minister are so easily derailed by Corbyn and his social media fanclub — and so useless at exposing his transparently flawed arguments. 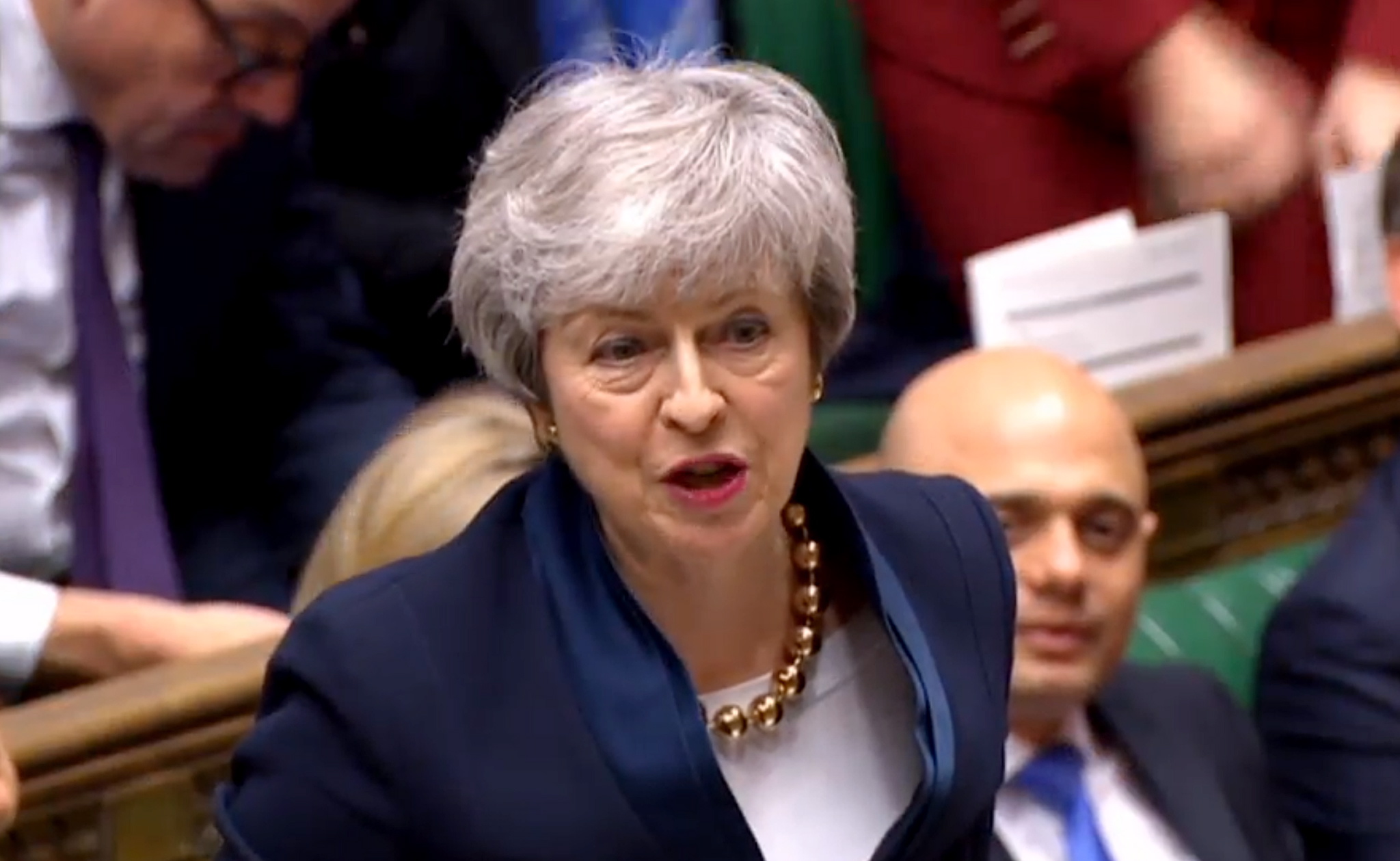 Labour would have you believe we live in a Victorian-era nightmare where every aspect of society is crumbling and top-hatted Tory toffs make billions off the backs of the poor.

Most people know what guff this is, what an absurd caricature.

Yet Theresa May’s failure to counter it gives it legs.

Of course Britain has problems.

The prosperity gap between North and South and young and old, house prices out of reach for Millennials, too many people needing food banks or sleeping rough. Wages still too low.

But the PM could hammer home our historically low unemployment, record high employment, pay now rising much faster than inflation, the deficit finally reduced to manageable levels, the richest now paying a higher percentage of tax than ever. 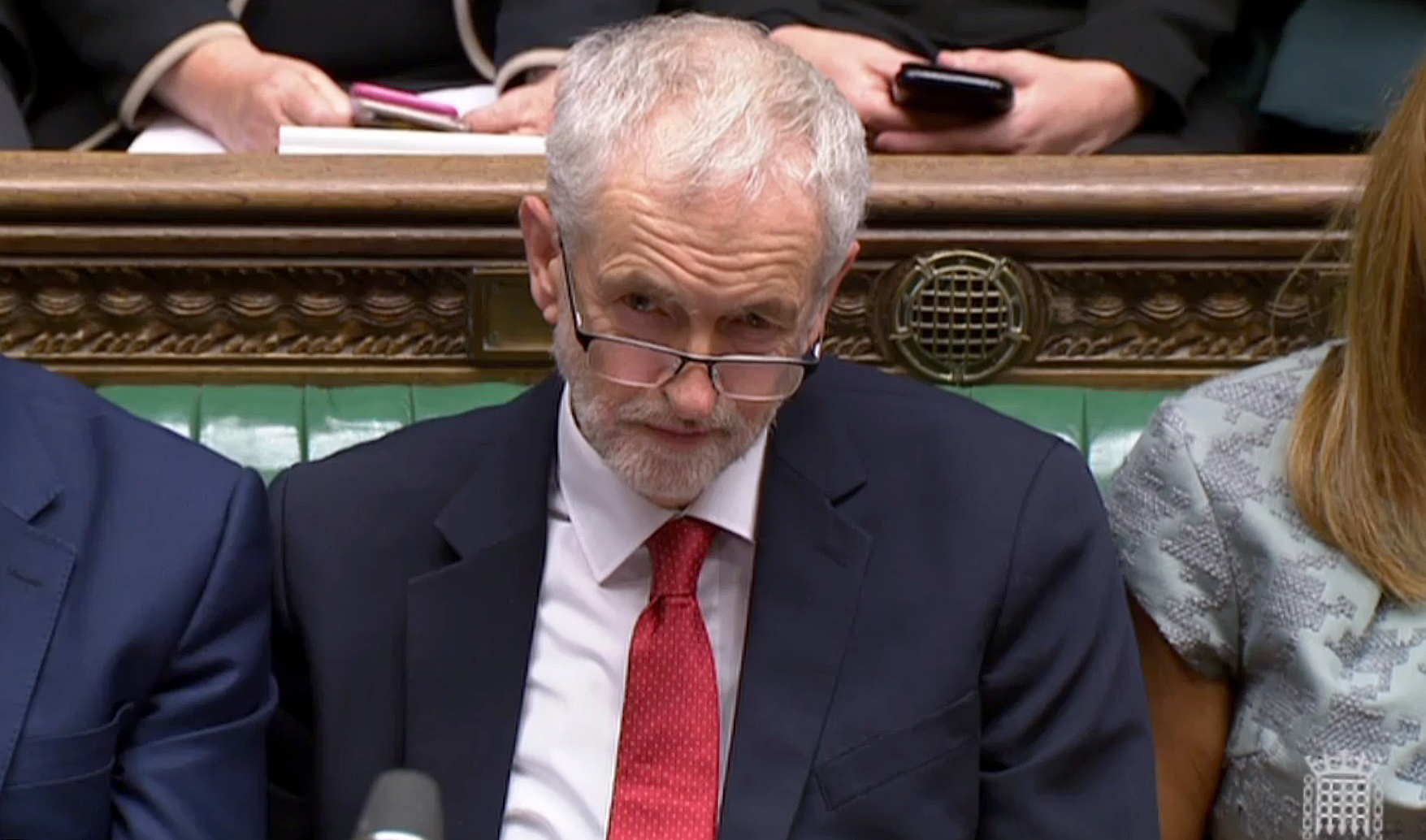 She could talk up the Tories slashing the number of workless households which shamefully built up under Labour’s welfare culture. Or their world-beating record on climate change.

But mostly Mrs May indulges Corbyn’s fictions, changes the subject or snarks back. Which gives his case credence.

It’s time she faced facts. The party she has devoted her life to is demoralised, exhausted and staring into the abyss.

Only a charismatic new leader can energise it, pull it together, focus minds on its successes and convince Britain it is worth voting for.

And only then if it delivers Brexit as promised.