A TOP ISIS chief described as a “treasure trove of intelligence” is reportedly “singing like a canary” after being captured.

Abdul Nasser Al-Qardash, who was one tipped to rule the terror group, is said to be giving up the fanatics’ darkest secrets. 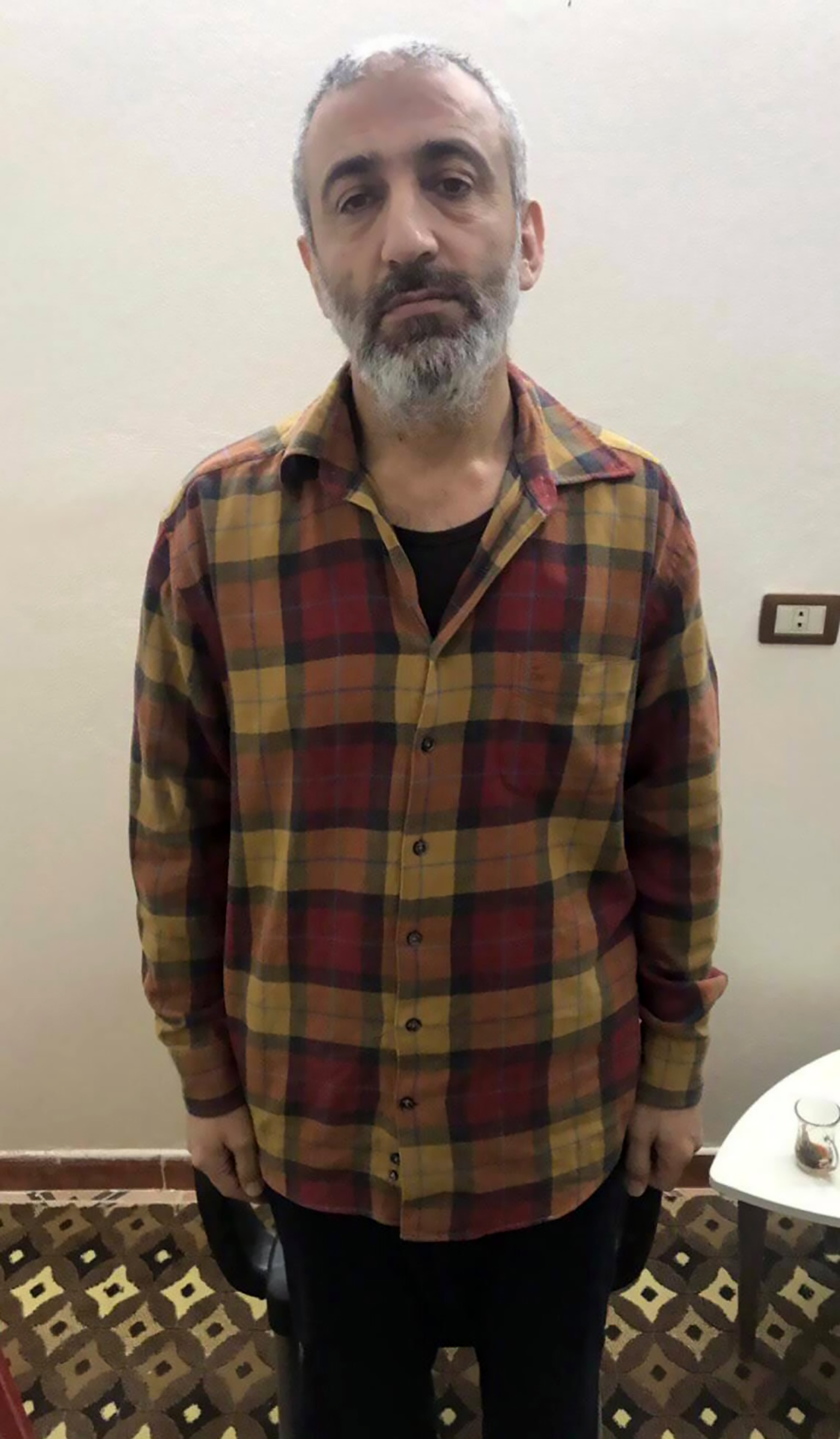 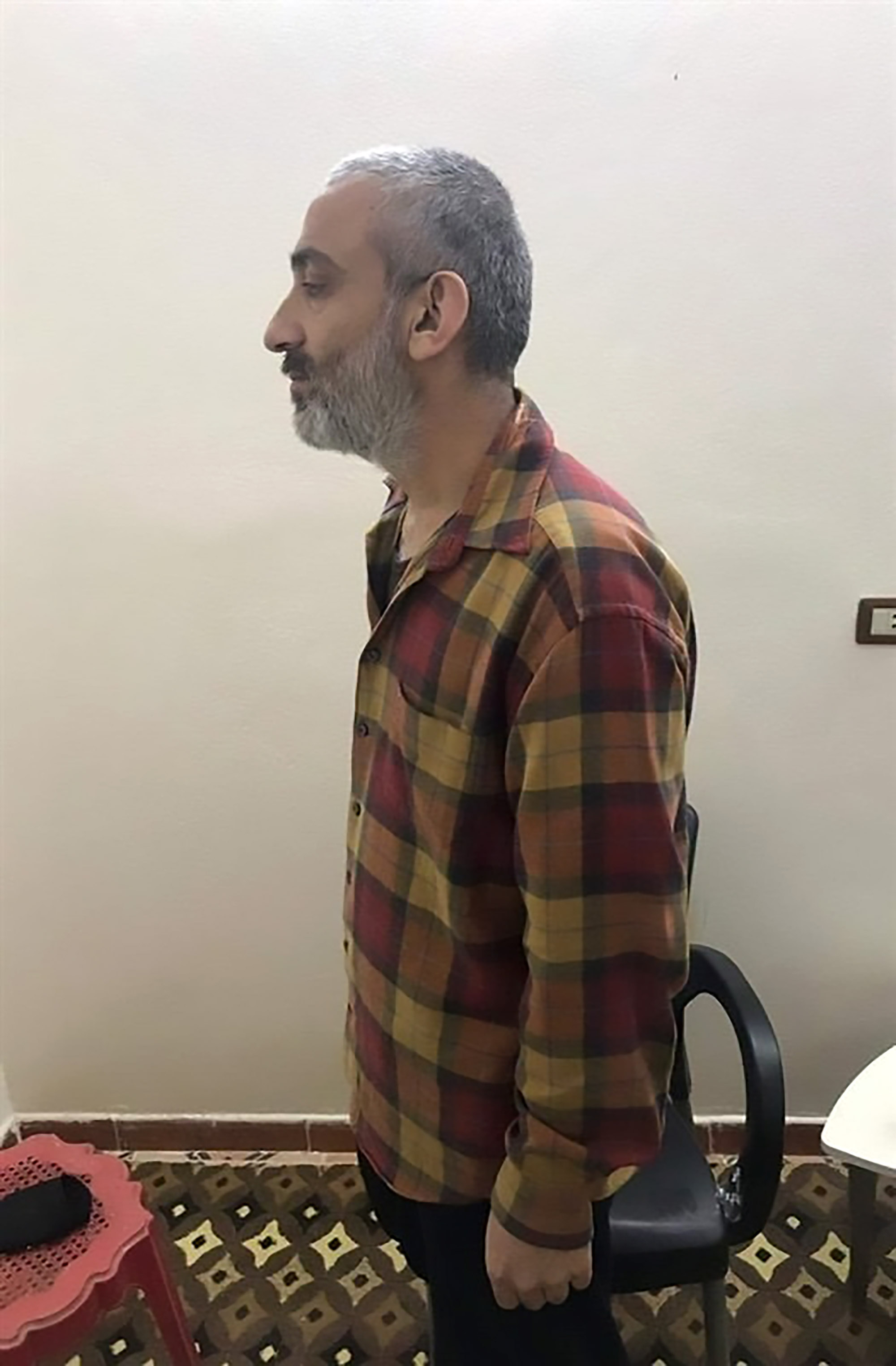 Iraqi forces announced he had been arrested on Wednesday.

However it has now been claimed that he was has been in custody for over a year after surrendering to the Syrian Democratic Forces in March 2019 – but only handed over to the Iraqis in recent days.

He said the reasons for the delay in handing him over were down to the diplomatic issues of transferring such a high-level operative from Syria to Iraq.

He added however that the former ISIS rising star has already been “singing like a canary” while in SDF custody.

Hashimi said: "Qardash was held in an SDF prison, under the supervision of the coalition forces – specifically the coalition's US forces.”

“The transfer of such a Daesh leader from Syria to Iraq entails a lot of protocol and diplomatic effort.”

According to Hashimi, an investigation into Qardash was continuous throughout his detention at Haqil al-Omar prison. 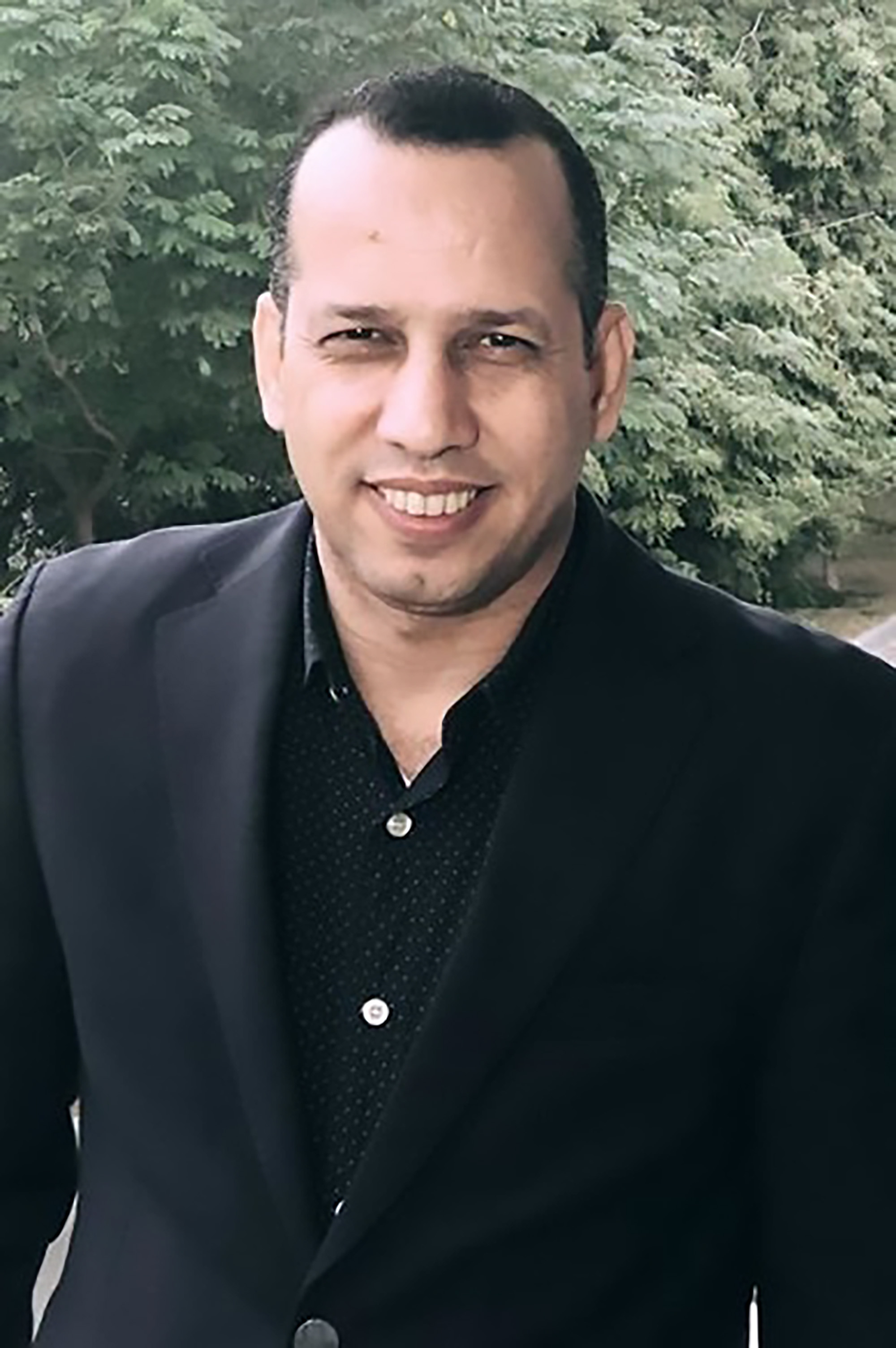 Iraqi intelligence officers frequently visited him at the prison to interrogate him, and the Iraqis were able to force Qardash to reveal a lot of information on Daesh.

He added: “There will be many interrogation sessions with the Daesh leader [Qardash], to extract as much information from him as possible on Daesh's new strategy under the leadership of Abu Ibrahim al-Quraishi."

Al-Qardash was head of one of the terror group's top commanders and served under Abu Musab Al-Zarqawi, who led one of the groups that preceded ISIS.

The prisoners are believed to have escaped in coordination with a group outside the prison.

The prison is under the control of YPG – who are widely regarded as one of the most effective forces in the fight against ISIS.

There are thousands of ISIS fighters in the prison providing a significant threat to the wider region if they escape. 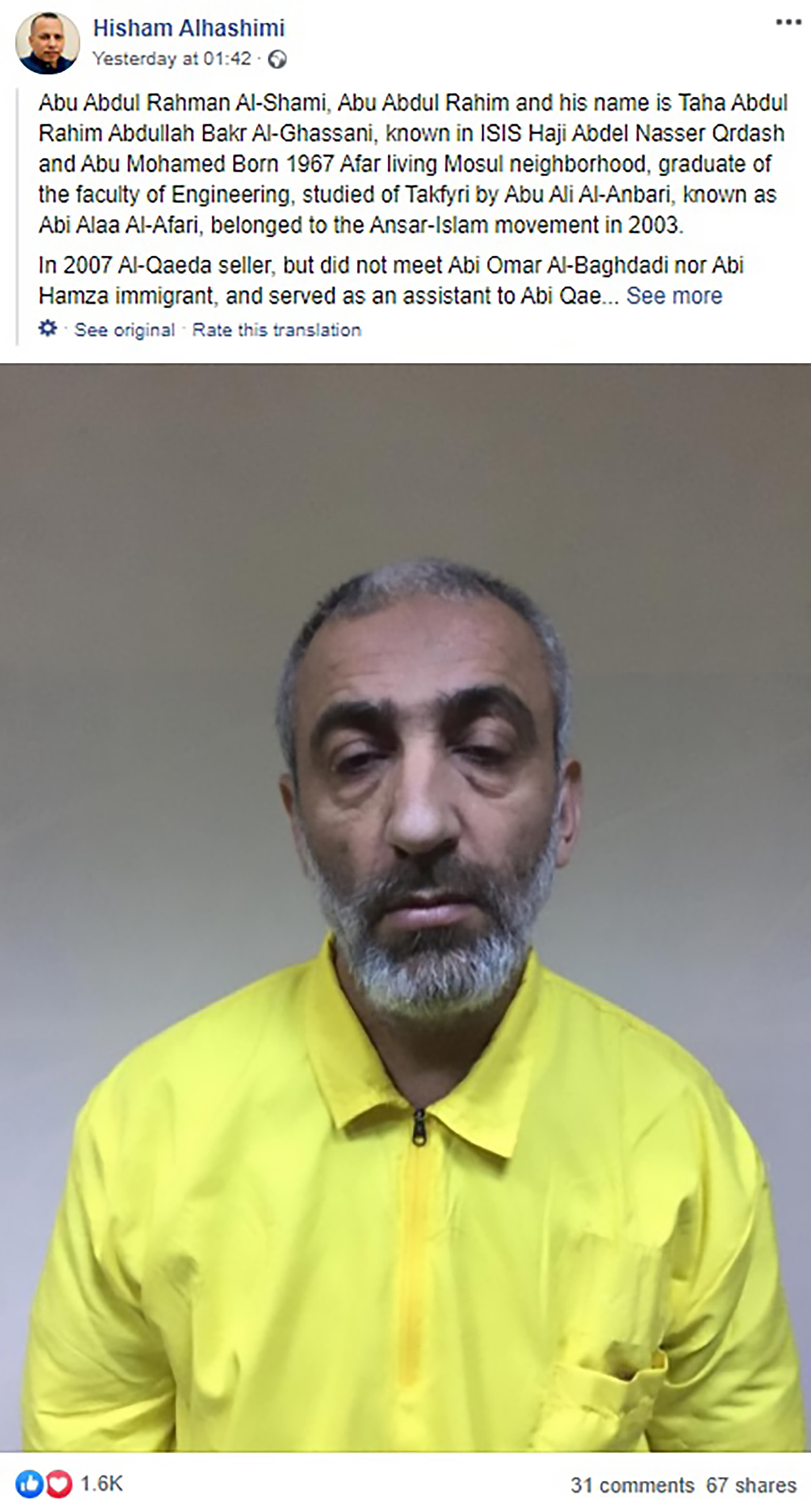