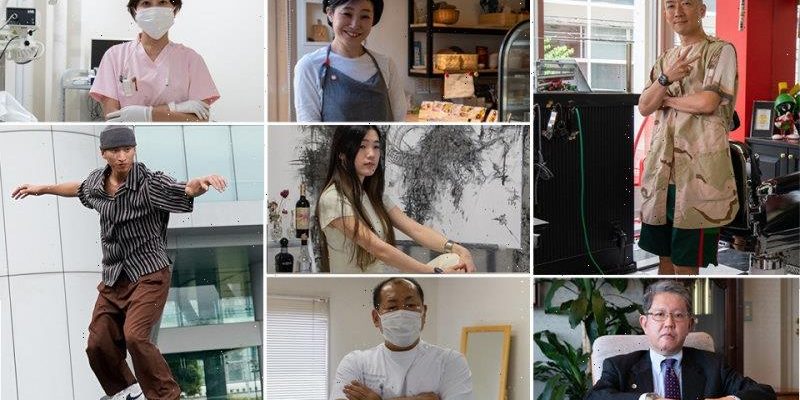 Tokyo will begin the 2021 Summer Games as a candidate for the most unpopular Olympics in history.

Bedevilled by a pandemic that has killed almost 4 million people around the world, up to 80 per cent of its residents do not want the Games to go ahead. Japan is still adding 1500 coronavirus cases a day.

On Thursday, in a rare public statement, a spokesman for Japanese Emperor Naruhito said the Palace was concerned about the Games.

“Given the public’s worries, he appears to me to be concerned about whether the Olympics and Paralympics event, for which he is honorary patron, would cause infections to spread,” Imperial Household Grand Steward Yasuhiko Nishimura said.

In 2016, the Rio Olympics faced corruption, entrenched inequality and a Zika virus – but at least half the populace still supported the Games weeks out from the opening ceremony.

Japanese Prime Minister Yoshihide Suga is gambling that a successful event will turn sentiment around and push him through to an election victory by October.

But in Tokyo, artists, athletes and business owners are counting down to July 23 with a mixture of dread, optimism and a harsh word for their leaders. 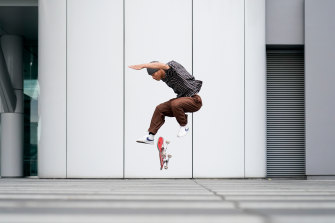 The good thing is that the Olympics will increase the recognition of skateboarding in Japan, which will lead to more skaters, a bigger skate economy and more skate parks. The bad part is that the number of skaters has increased so much that it’s getting harder to skate on the streets.

But there is also the coronavirus problem. We could wait and see, postpone the Olympics a little longer or extend it to next year. The government could have been a little stricter in terms of declaring a state of emergency. People have returned to their normal lives, so the meaning of the state of emergency has been lost.

Anyway, I want the coronavirus to end. I want to go to music festivals and play freely. 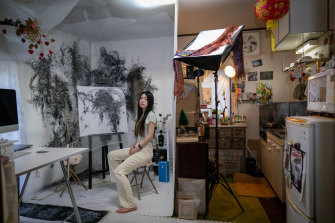 To be honest, I don’t really care about the Olympics. I am an artist and an individual player. From that standpoint, I think about the players. It would be quite painful for them to lose the chance to compete once every four years. There are so many stories and emotions at the Olympics.

But I do wonder if we should hold a tournament where countries compete against each other under the current circumstances.

It is selfish of me, but I am concerned that travel to and from Japan may become more difficult after the Olympics. 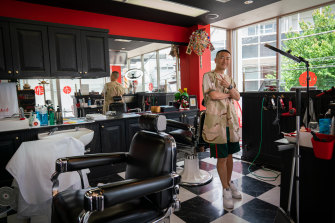 Initially, of course, the event was supposed to be something to look forward to, but I don’t want it to be held in a half-hearted way. All the measures that have been taken by the government seem to be prioritising the success of the Olympics over the safety of the people.

At first, we did what we were told to do, such as shortening business hours [to minimise the chance of infection], but now we feel there is little point and ignore it. 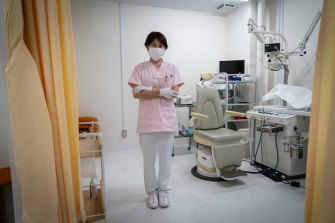 I don’t want the Olympics to be held. Many people are having a hard time because of this pandemic and ongoing states of emergency. I see many patients with stress which affects their health. If the majority of people cannot get vaccinated then the Olympics shouldn’t go on. As a doctor, I have still only been able to take one dose of the vaccine.

Many doctors say there has been no leadership from the government or at least not enough. Many people have given up. There’s no good leader in Japan. Many doctors don’t want to do anything for the government. We should vaccinate people much faster and earlier. 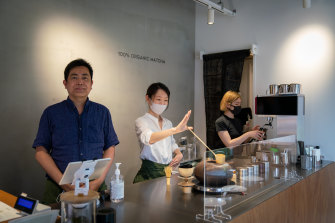 Yes, I still hope the Games will be held because I want people to show the world that Japan can overcome COVID-19 together as one team. But I also think it may not be the best time, so it’s a tricky situation.

There is a big distance between the government and the people. We don’t know why the vaccination rollout is so late compared to other countries. We want to hear directly from government leaders on the current situation. 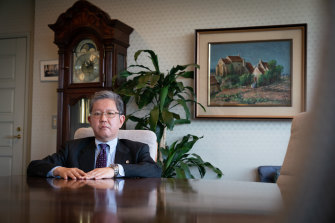 I personally want to see the Games because, for me, it will be the second time I experience them. I was one when the 1964 Olympics took place.

My parents told me I was brought to the opening ceremony, so I want my kids to have the same experience in their life.

But at this moment I hope it will be postponed or cancelled because of the COVID-19 situation in Tokyo and that we still don’t have vaccination here. That’s a priority for us and then if Tokyo is safe then we can do Olympics.

We have technology and talent but no good leader. Leaders don’t listen to honest opinions from ordinary citizens. Suga, his actions are worse than those of the previous prime minister Shinzo Abe.

They have to understand and compare what the leaders of other countries do. I think Japanese leaders don’t learn a good lesson from other political leaders which is very unfortunate but a reality. 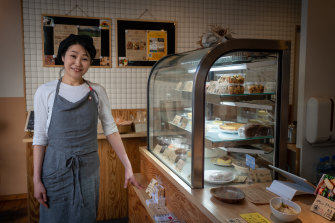 I don’t want the Olympics to be held. Not because I am concerned about the spread of the disease, but because I have had doubts about the slogan “Olympics for recovery” from the beginning. I feel the event has lost its original significance and has become a political tool.

Rather than holding the Olympics, it would be more meaningful to resume the usual events in the city, such as elementary school sports meets and local festivals.

I believe that it is important to maintain and improve people’s immunity by not changing the way we live, even in the event of a pandemic. 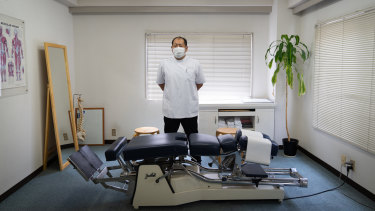 I don’t want the Games to be held because of the ongoing COVID-19 situation in Tokyo. We are still not vaccinated here. I think that’s the priority for us and then if Tokyo is safe, then we can do the Olympics. But at this moment I hope it will be postponed.

Japan is an island – if we had quarantined travellers from abroad well, we could have reduced the number of cases, as Taiwan and New Zealand did. In the beginning, we didn’t have that kind of strong quarantine rule. 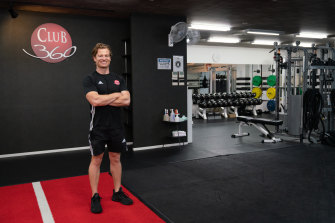 Originally, I liked the idea of saying “Hey, this is about overcoming this and then we’re gonna have this Olympics”.

Now I just don’t feel like it is. With more new variants the virus rapidly spreads to other countries, and then look at how slow the vaccine rollout has been here. Eighty per cent of the public don’t want the Games, so why force it upon them just so we can watch sport?

I’ve been here a long time and would never expect any quick decisions to be made.

Things move slowly. That’s the way things are in Japan. So I don’t think it’s the current government. I think Japan’s found a middle ground. There were no snap lockdowns here, which of course has its positives, but the shutting of borders they eventually did, could have been done much better, much faster.

It’s just bad timing. The finish line is right there but the Olympics is kind of pushing it.