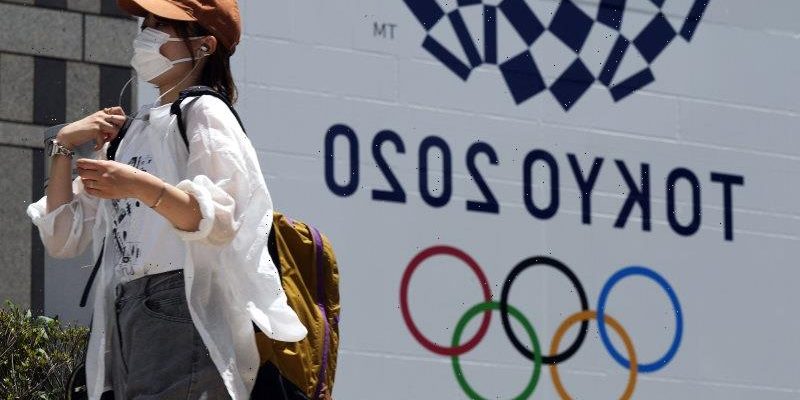 Tokyo: Tokyo’s coronavirus cases have jumped to their highest level in six months just over 24 hours out from the Olympics opening ceremony.

The city, which has a population of 14 million, recorded 1979 official cases on Thursday – up from 1387 on Wednesday – but the test-positivity rate of 10 per cent indicates the true infection rate could be much higher. Australia, which has its two largest cities Sydney and Melbourne under lockdown, has recorded a test-positivity rate of 0.1 per cent over the past week. 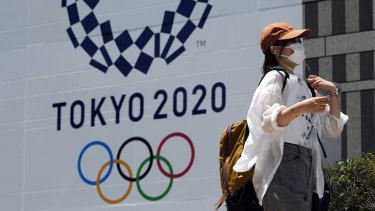 Japan is beset by the pandemic as it prepares its capital city for the Olympics. Credit:AP

The number of hospitalised patients per day has also been growing from 1500 at the beginning of July to 2466 on Wednesday as the Japanese government accelerates vaccinations in a bid to avoid pushing hospitals beyond their capacity.

The Tokyo Metropolitan Government’s COVID-19 advisory panel on Wednesday said the city faced a “critical” coronavirus situation, warning that daily infections could hit 2600 by the second week of the Olympics.

The cases are mostly being driven by younger Japanese residents in their 40s and 50s who have yet to receive the vaccine, according to Japan’s Institute of National Institute of Infectious Diseases.

Toshio Nakagawa, president of the Japan Medical Association, told reporters on Wednesday that “the fifth wave is already underway”.

Thursday’s numbers have taken Tokyo’s cases back towards the winter peak of the second wave in January but vaccinations among the elderly are having their intended effect.

The share of people aged 65 and over infected with COVID-19 was at just under 4 per cent last week, down from 22 per cent in March.

Up to 35 per cent of Japanese residents have now received at least one dose of the vaccine after a slow start was followed by a July surge ahead of the Olympics. Prime Minister Yoshihide Suga is expected to lobby for extra supplies from American manufacturer Pfizer when he meets with US first lady Jill Biden on the Olympic sidelines this week. 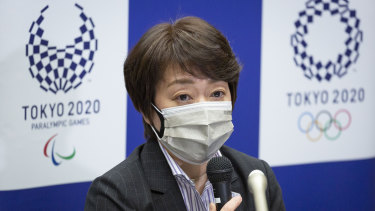 The rising coronavirus cases have fuelled the Japanese public’s anxiety about the Olympics as opinion polls consistently show up to two-thirds of voters being opposed to the Games.

Japanese Emperor Naruhito will attend the opening ceremony on Friday night but Japanese news service Kyodo said he would avoid using the word “celebrating” or similar terms when he officially opens the event.

More than 80 Olympic-related personnel have now tested positive for COVID-19, forcing some athletes into quarantine while close contacts await test results to see if they will be able to compete in the Games.

As of Thursday evening, Dutch skateboarder Candy Jacobs, Czech table tennis player Pavel Sirucek and Chilean taekwondo athlete Fernanda Aguirre are among those who have been ruled out after testing positive for the virus.

Tokyo Olympic president Seiko Hashimoto said this week the committee was “sparing no efforts” to keep the virus contained.

Never miss a medal or great sporting moment with our Olympic update emailed daily. Sign up for our Sport newsletter here.