A MAN was forced to live in a tent in his dad's garden for eight weeks after he lost his job, home, and girlfriend in lockdown.

Jackson Marks, 25, who was a successful tiler, has opened up about the ordeal he faced during the pandemic. 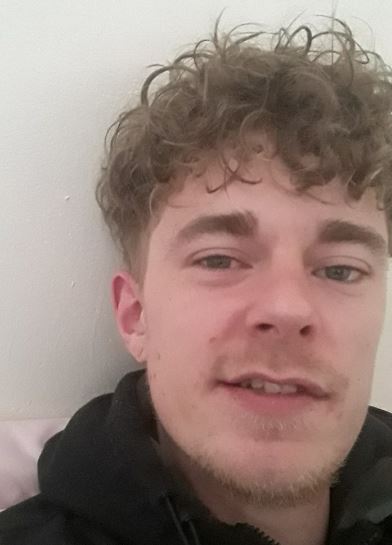 Because Jackson's dad was shielding due to an illness, the 25-year-old was not able to stay with him while he got his life together.

He broke up with his partner and his tiling business – which was once earning £4,000 a month – was ground to a halt because of the lockdown.

Jackson didn't have enough money to move into rented accommodation, so he ended up living in a tent in his dad's garden for two months.

He told Devon Live: “I looked into one-bed housing but it’s so expensive and I couldn’t afford it on Universal Credit.

"Once I’d have paid my rent it would have left me skint for the next three weeks. I had never claimed benefits in my life.

“I looked for work online and rung up agencies, but I just need the world to come out of lockdown.

“As I couldn’t move in with my dad, I put up a tent outside the kitchen window of his ground floor flat.

“It was a nightmare and I wouldn’t wish it on anyone. It was really depressing. I was caught in the wrong place at the wrong time."

He said that he was living in the tent while the weather was hot – meaning he would wake up melting.

His dad let him use the shower a few times after disinfecting it, but it became too much of an effort.

Jackson's dad would serve him food through a window and would also pop an extension lead through so that he could charge his mobile and laptop.

Once he plucked up the courage to ask for help, Jackson was offered a place at the Amber Foundation – an independent charity that supports homeless and unemployed young people to turn their lives around.

He said: "I did a music course while I was there and was then able to move into a shared house at YMCA Exeter Supported Accommodation.

"It was very hard asking for help but sometimes you’ve just got to hold your hands up and then say thank you.

“It was nice to know the support is there when you need it.”

He said that the support he received has been a "saving grace."

And he has now been offered a job as a maintenance manager at a care home – meaning that he will be able to rent out a room.

Then he is planning to move to Wales in September to study business management and finance at Aberystwyth University.

Jackson said: “I have worked for quite extensive periods of my life, but I have come to realise I’m pretty bad with my money so it’s time to go to university and better myself.

“In some way or another I will benefit from the business knowledge when I start back up again with a new business.

“I taught myself to be a tiler by watching videos, so I know I can get a degree. I have said to a couple of the YMCA staff that when I’m rich and have a big yacht I will invite them all to a yacht party.

“You have to dream big, especially in these perilous times." 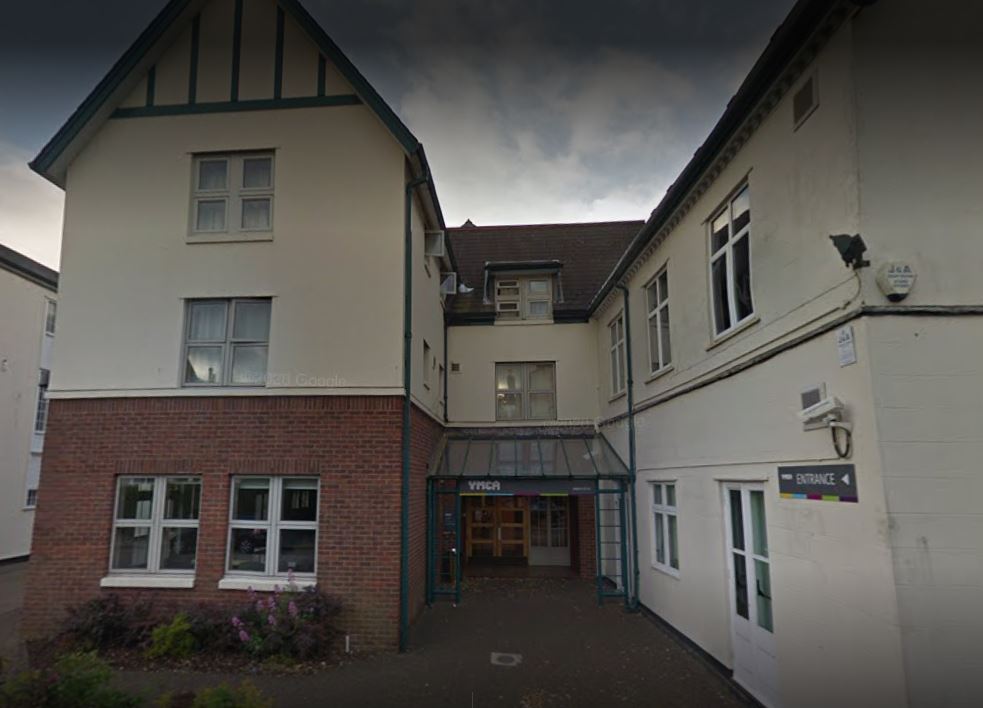