THREE people, including a 16-year-old boy, were shot at a baby shower on Saturday after a row broke over the gifts.

According to police in Lower Burrel, father-to-be Isiah J. Hampton, 25, reportedly opened fire at the gathering at Kinloch Fire Department's Firehall in Pennsylvania. 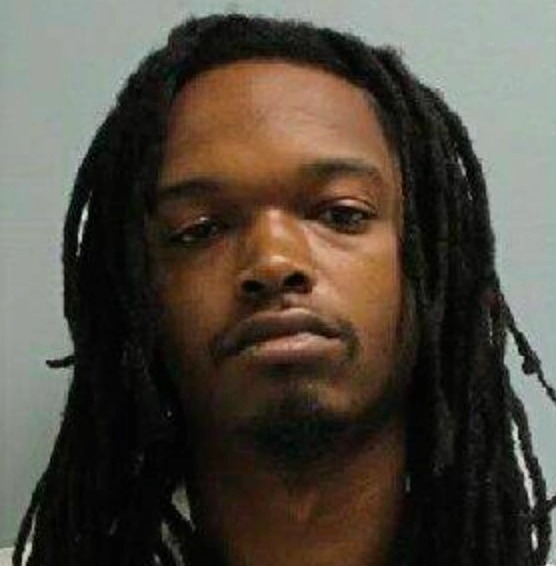 According to the criminal complaint, Hampton got into a fight with a woman who wanted him to transport the gifts from the baby shower,

Hampton allegedly "grew abusive" toward the woman, who proceeded to slap him in the face.

He then shoved the woman backward, and three men intervened.

Hampton, who had fallen to the ground, pulled out a firearm.

As the other men wrestled for the weapon, Hampton discharged the handgun.

Police said a 23-year-old man, a 19-year-old woman and a 16-year-old teen were wounded and were taken to hospitals.

The victims' conditions weren’t immediately available; however, their injuries were reportedly non-life-threatening.

"At least from what we understand preliminarily, [the argument] was about gifts at the shower," Lower Burrell Police Chief John Marhefka said.

The 25-year-old suspect was charged with two counts of aggravated assault and one count of recklessly endangering.

As of Sunday, Hampton remained held at Westmoreland County Prison.

His next court hearing is scheduled for September 28.