A THREAT to "blow up a federal buidling with a car full of explosives" has sparked Portland courthouses to close after the riots. 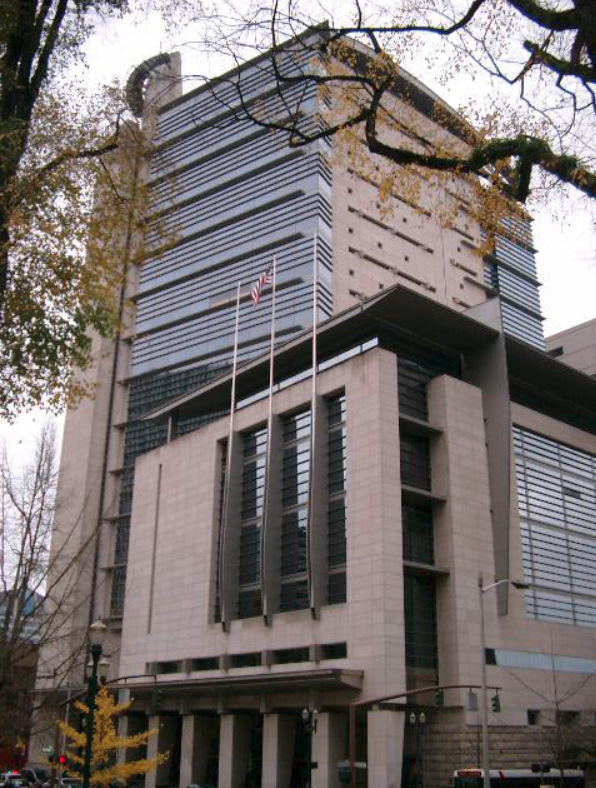 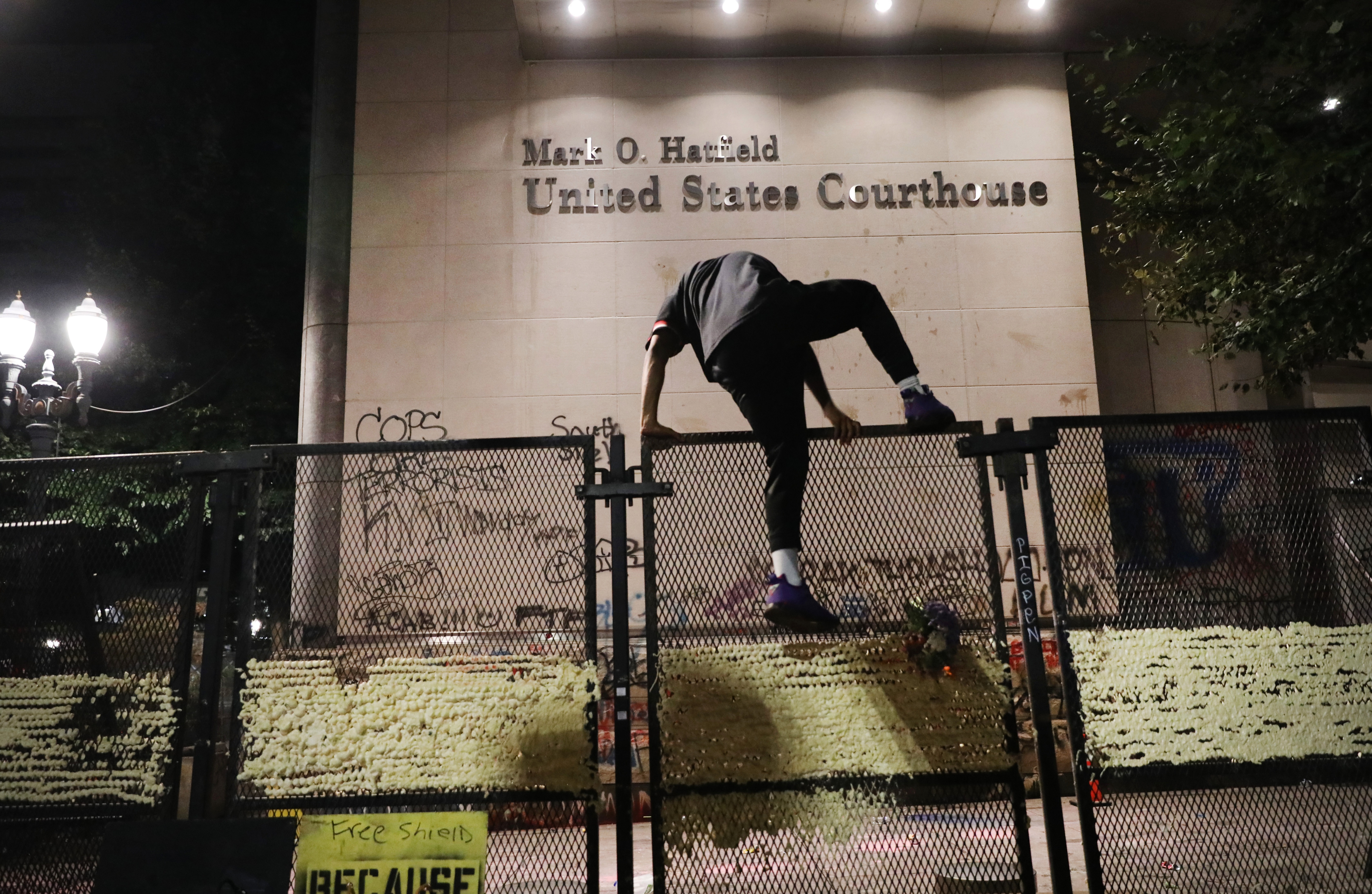 The bankruptcy court detailed it's reason for closure as a "threat of violence in the area" as the reason.

A source told OregonLive that federal authorities received a threat on Thursday that a vehicle filled with explosives would hit a federal building.

However, the source did not specify if the attack was targeted at a specific building.

It was not specified when the threatened attack would occur, but the FBI said it is investigating the credibility of the threat. 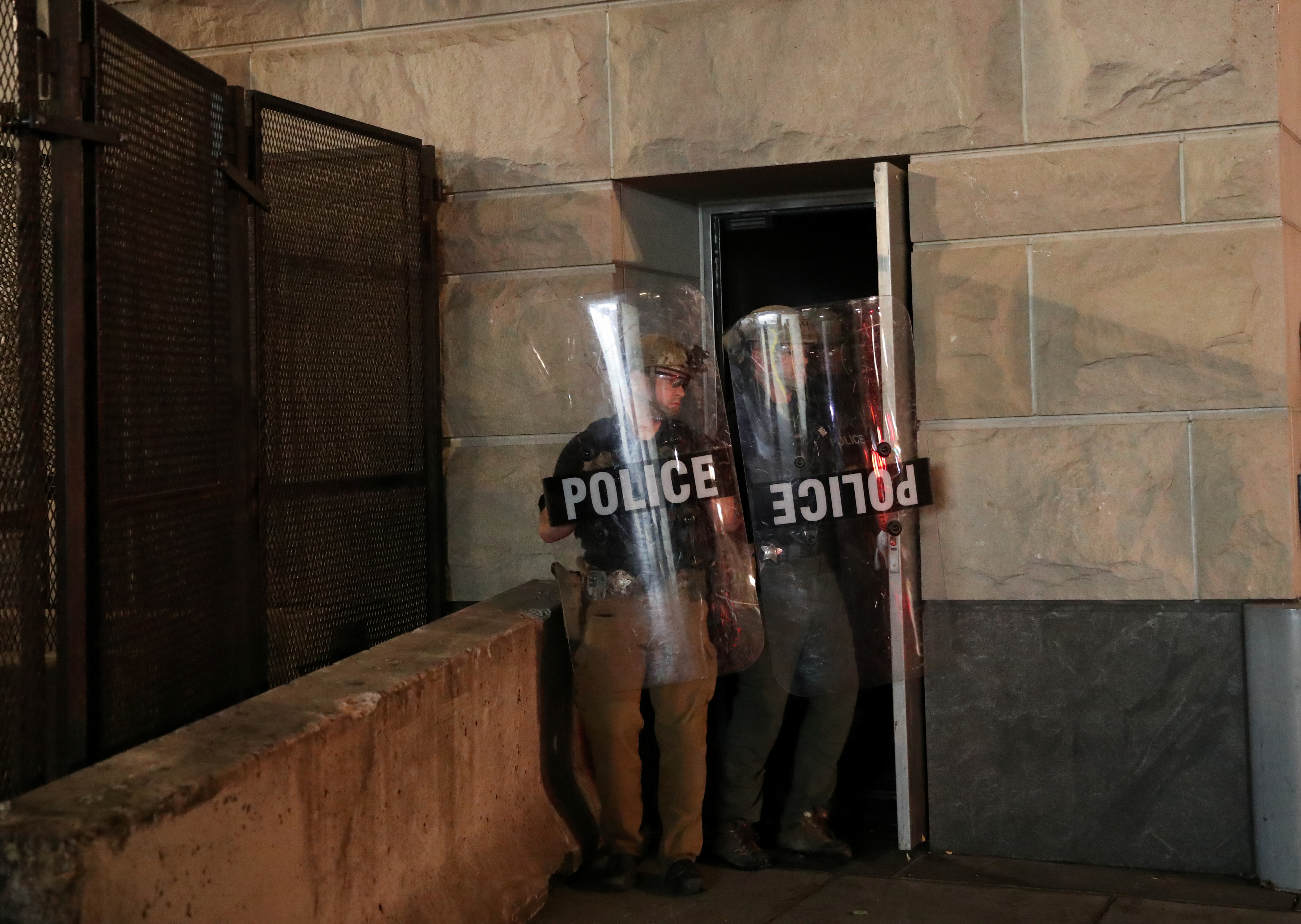 A statement read: "The FBI is aware of recent reporting regarding threats made against federal buildings in Portland.

"We are investigating to determine the credibility of the threat, and we remain in touch with our law enforcement partners to share information.

"If we develop information indicating a credible threat, we will notify the public."

The Portland police chief has pleaded with protesters to stop the "endless destruction" after a group tried to smash their way into an ICE building on Wednesday night.

Cops fired tear gas on the crowds after protesters pounded on the window of an Immigration and Customs Enforcement complex in the city, with some reportedly breaking windows and spray-painting expletives on the walls.

The destruction came a day after a group of around 200 protesters torched the city's Multnomah Building.

Oregon's largest city has been the home of daily protests calling for racial equality and police reform for nearly three months in the wake of the police killing of George Floyd and other black Americans.